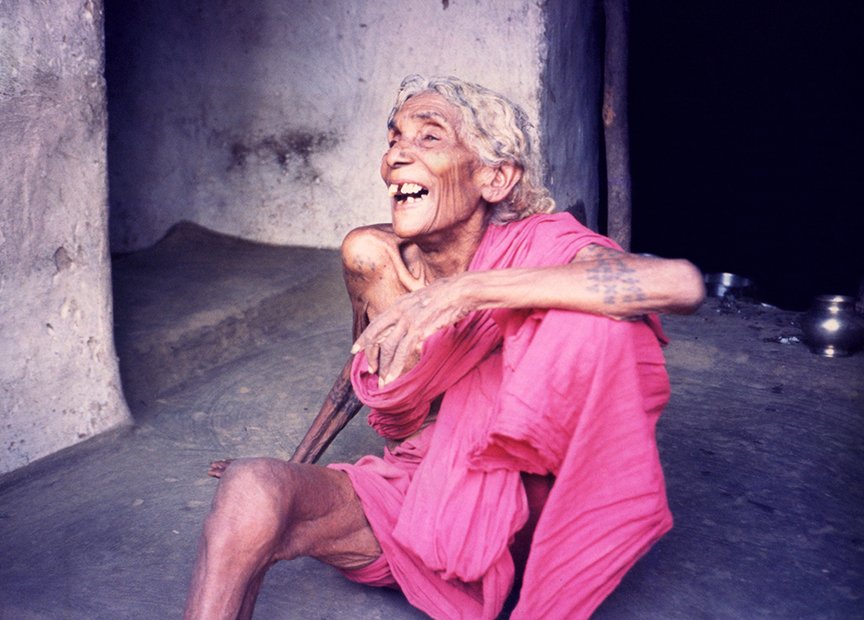 When ‘Salihan’ took on the Raj

TEN TALES OF FREEDOM – 1: Demathi Dei Sabar and her friends took on gun-toting British officers with lathis in Nuapada, Odisha

She was working in the fields along with the other Adivasi women when a youngster from their village Saliha came racing to them, yelling: “They’re attacking the village, they have assaulted your father. They are torching our homes.”

“They” were armed British police who had cracked down on a village seen as defiant of the Raj. Many other villages were razed, burned down, their grain looted. The rebels were being shown their place.

Demathi Dei Sabar, an Adivasi of the Sabar tribe, raced back to Saliha with 40 other young women. “My father was lying on the ground bleeding,” says the aging freedom fighter. “He had a bullet in his leg.”

That memory brings alive a mind otherwise fading. “I lost my temper and attacked that officer with the gun. In those days, we all took lathis as we went to work in the fields or forest. You had to have something with you in case wild animals showed up.”

As she attacked the officer, the 40 other women with her turned their lathis on the rest of the raiding force. “I chased the scoundrel down the street,” she says, angry but also chuckling, “raining blows on him. He was too surprised to do anything else. He ran, he ran.” She beat and chased the man around the village. She then picked up her father and took him away from the spot. He was arrested later, though, while leading yet another agitation. Kartik Sabar was a key organiser of anti-British meetings in the area. 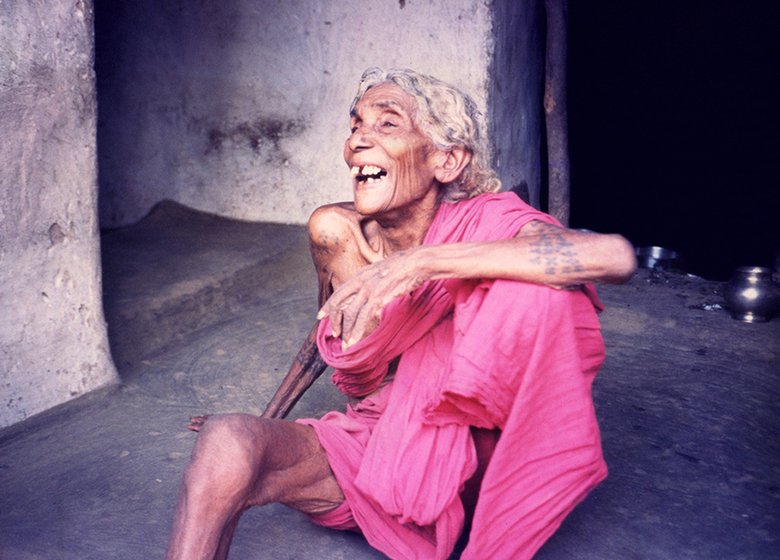 Demathi Dei Sabar is known as ‘Salihan’ after the village in Nuapada district where she was born. A freedom fighter of Odisha celebrated for having taken on an armed British officer with a lathi . There is a fearlessness about her, still. She does not believe, though, that she did anything extraordinary. She doesn’t dwell on it anyway. “They destroyed our homes, our crops. And they attacked my father. Of course I would have fought them.”

The year was 1930 and she was around 16 years old. The Raj was cracking down on pro-Independence meetings being held in the rebellious region. Demathi’s charge against the British and their police was a feature of what came to be known as the Saliha Uprising and firing.

Demathi was closing in on 90 when I met her. There is still strength and beauty in her face. Emaciated and fast losing her sight now, but probably beautiful, tall and strong when young. Her long arms, which still hint of hidden vigour, must have wielded a mean lathi . That officer must have had a rough time. He certainly had the right idea in running.

Her incredible courage unrewarded and – outside her village – largely forgotten, ‘Salihan’, when I saw her, was living in degrading poverty in Bargarh district. A multi-coloured official certificate authenticating her heroism was her only possession. That too spoke more of her father than of her, and did not record the counter-attack she led. She had no pension, no assistance from either the centre or the state of Odisha.

She struggled to remember – the one thing sparking her mind was the story of her father Kartik Sabar being shot. When I brought that up, she spoke with an anger that had not abated, like it was happening right in front of her. It also rekindled other memories. 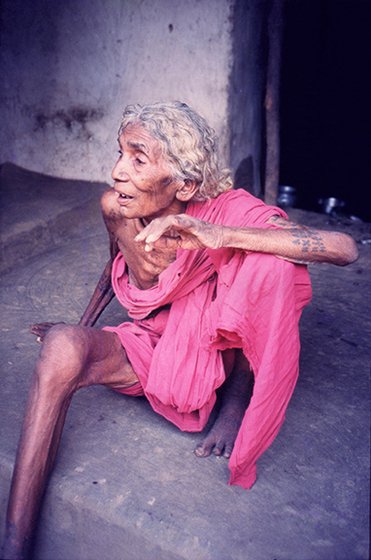 “My elder sister Bhan Dei and Ganga Talen and Sakha Toren (two other women of the tribe) – they too were arrested. They’re all gone now. Father spent two years in Raipur jail.”

Her region today is dominated by feudals who were collaborators of the Raj. They have benefitted more from the freedom that Salihan and her kind fought for. Islands of wealth dot the ocean of deprivation here.

She gives us a great smile, many great smiles, but she is tiring. She struggles to recall the names of her three sons Brishnu Bhoi, Ankur Bhoi and Akura Bhoi. She waves at us as we say goodbye and leave. Demathi Dei Sabar ‘Salihan’ is still smiling.

‘Salihan’ died a little over a year after our meeting in 2002.

For Demathi Sabar ‘Salihan’
They won’t tell your story, Salihan
And I can’t see you making Page 3
That’s for the painted whatnot,
the liposuctioned lot,
the rest’s for the Captains of Industry
Prime Time’s not for you, Salihan
It is, and this isn’t funny,
for those who murder and maim
who burn and who blame
And speak saintly then, of Harmony
The Brits torched your village, Salihan
So many men carrying guns
They came by the train
bringing terror and pain
Till sanity itself was undone
They burned all there was, Salihan
after looting the cash and the grain
Brutes of the Raj
they led a violent charge
But you faced them with total disdain
You strode down the street towards him
you faced that man with the gun
In Saliha they still tell the story
of the battle you fought
and you won
Your kin lay bleeding around you
your father, a bullet in his leg
Still you stood tall,
Drove those Brits to the wall
For you went there to fight, not to beg
You struck that officer, Salihan
And thrashed him before he could move
When he finally did
he limped and he hid
seeking refuge from 16-year-old you
Forty girls against the Raj, Salihan
And strong and beautiful, too
Now you’re shrunk and you’re grey,
your body withers away
But there’s a spark in those eyes that’s still you
Those who toadied the Raj, Salihan,
they rule your poor village today
And build temples of stone
but they’ll never atone
For bartering our freedoms away
You die as you lived, Salihan
Hungry, with little to eat
In history’s shades
your memory, it fades,
like Raipur jail’s roster sheet
Had I but your heart, Salihan
What success would I then not see
Though that battle itself
was not for yourself
But that others might also be free
Our children should know you, Salihan
But what is your claim to fame?
No ramp did you glide
No crown wear with pride
Nor lend Pepsi and Coke your name
Do speak to me, Salihan
For endless an hour as you please
This hack, when we part,
wants to write of your heart
Not romance India’s Captains of Sleaze