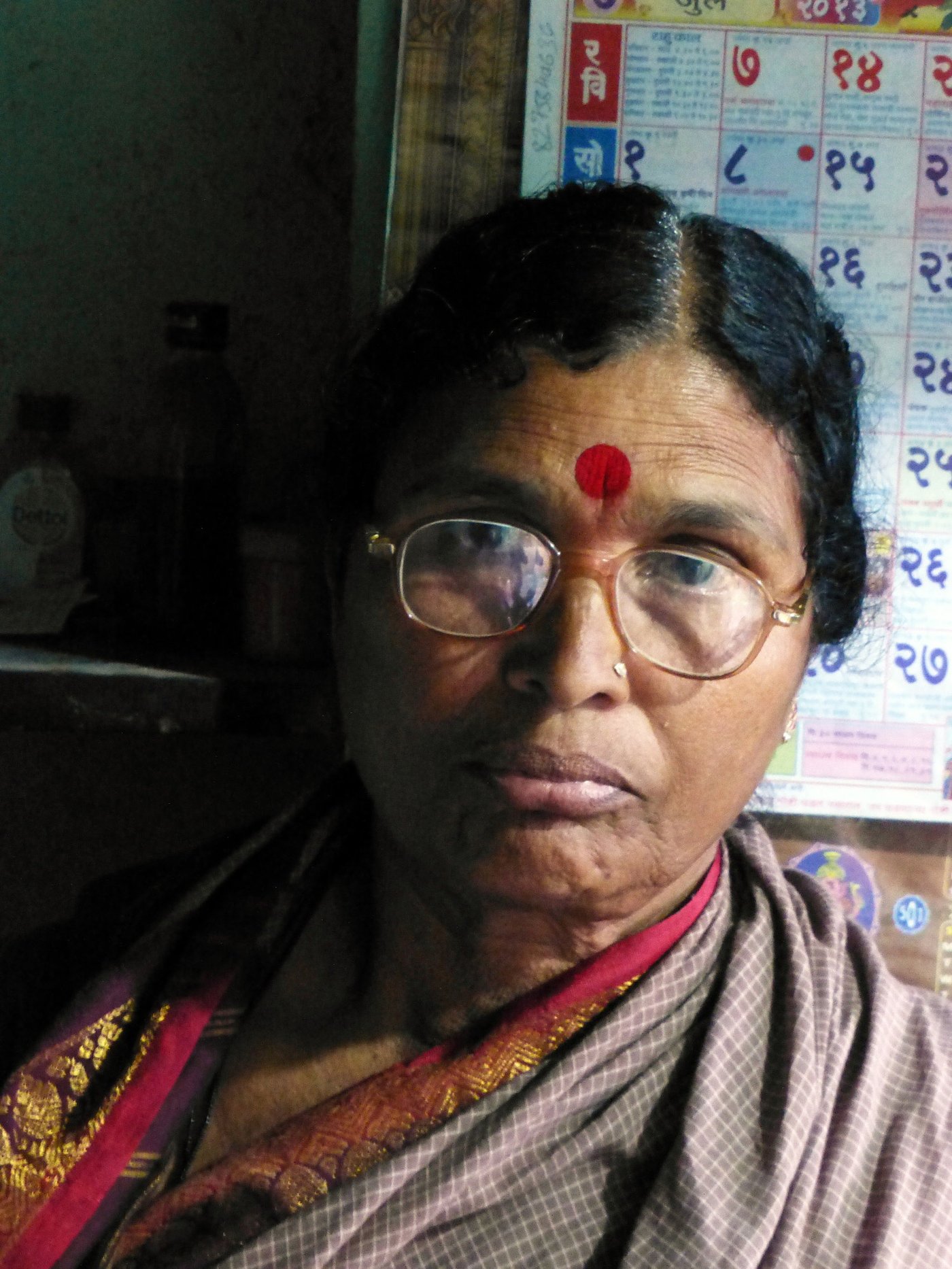 When Leelabai runs the farm

In a region of poor yields, a gritty woman farmer succeeds even in years of crop failure. But high costs are depleting Vidarbha’s success stories. 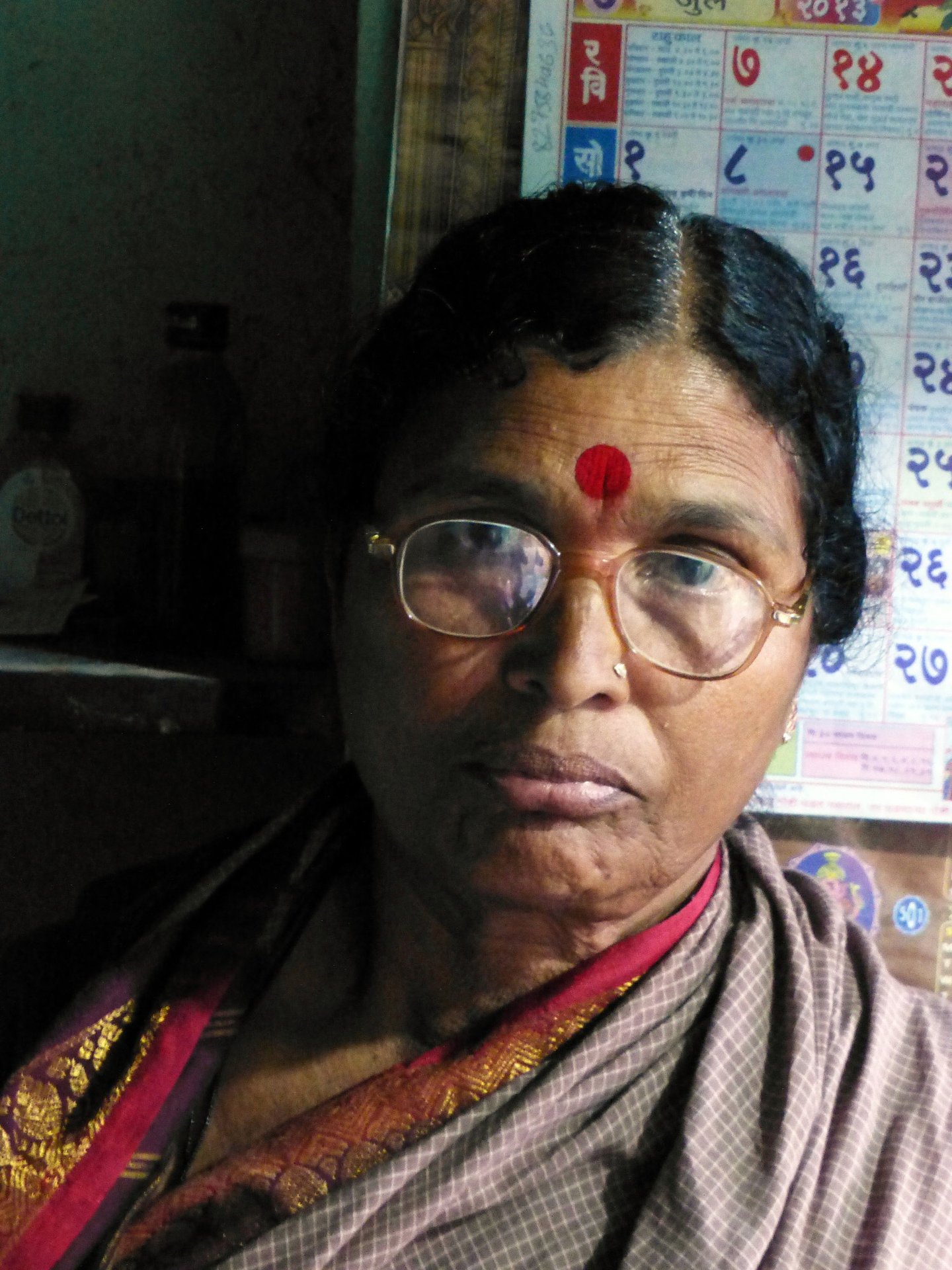 “I am the farmer, he did no farming. He only moons over his cattle, he loves those cows (even if they yield just a litre of milk each). Men hang around the village, women are in the fields. Leelabai is speaking of one of Yavatmal’s most famous farmers, Ashanna Totawar. He is something of a legend, a man credited with record yields in cotton and soybean even in years of major crop failure in Yavatmal. Ashanna is a gentle, experienced man who has closely observed farming in the Vidarbha region across 50 years. He is also Leelabai’s husband. The couple live in Pimpri village adjoining Panderkauda town, a major cotton market in Yavatmal district, Maharashtra.

Leelabai holds her husband in great respect and affection. She has little formal education, but is highly-skilled and trained by her own experience. On farming, she believes in telling it like it is. Especially when it comes to who really does the farming. “ Bai (women),” she says. “And they do it better.”

Her knowledge, having been the main farmer on a highly successful holding for decades, is impressive. Also because she was the decision-maker in both farming and finances.

We met Leelabai at the home of Lalita Anandrao Gandhewar. Lalita’s husband, Namdeo committed suicide on May 20 this year, another digit in Maharashtra’s frightening farm suicide numbers. (No less than 3,786 last year, according to the National Crime Records Bureau.) Ashanna was there at the Gandhewar home, too.

After speaking to Lalita on what drove Namdeo to suicide, we chatted with Ashanna, the legendary farmer. Leelabai was squatting on the floor, almost in the next room in the darkened house, so we couldn’t even see her. But she made herself heard, butting in freely to address our ignorance.

“We desperately need to go back to more sensible farming. The costs of cultivation and the lack of proper price for produce — that’s killing us.”

Later, in their own home, Leelabai told us her story.

“The kind of inputs we now use invite serious problems. Weedicide, for instance, is not controlling the grass, it is damaging the plant and soil. It and other chemicals are eroding soil fertility. We are killing the soil.

“Ten years ago, we used much less pesticide. Now, even when yields are higher, the profit is less.

“Either we change many of the things we are doing or we will destroy agriculture.” 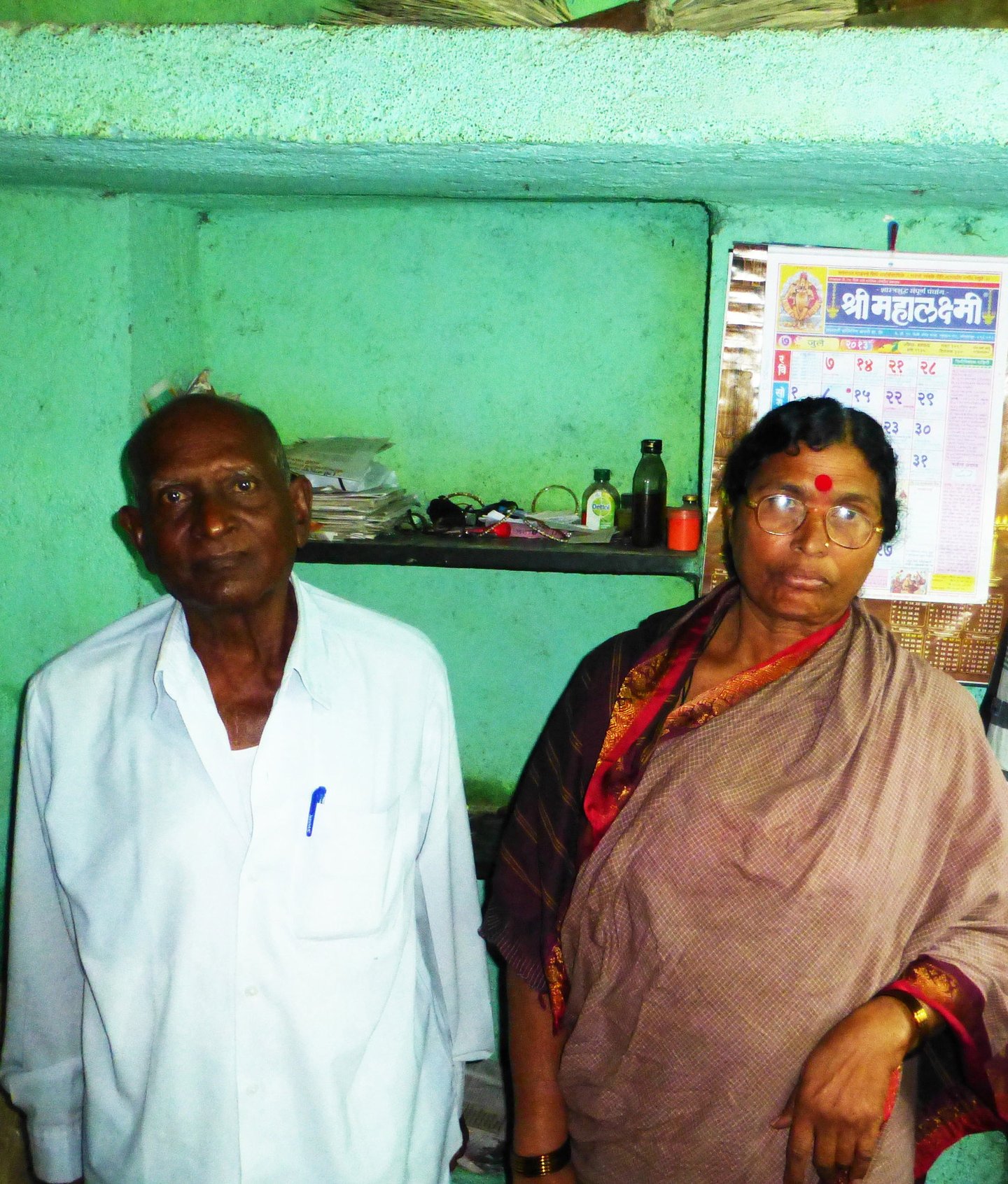 They were still children when they got married in 1965. He was a homeless orphan related to her family and chosen by her grandparents to be Leelabai’s husband. She dropped out of Class IV before marrying him. Today, she is 63 and he 67, she thinks, though both could be older. No one can be sure, though, since few kept records in those days. Neither had an inch of land to their names. Leelabai set about changing that after marriage, slaving in the fields to build both an income and a top-class farm.

In a society where the man is always regarded the farmer and “head of the household,” the credit inevitably went (and still does) to Ashanna. As with women cultivators across most of India, Leelabai is seen as a “farmer’s wife” and not a farmer in her own right. Like anywhere else, women do the bulk of farming work here too, with little recognition of their massive contribution. Ashanna is a symbol of success in agriculture in these parts. But Leelabai is the architect of that success. To his credit, he recognises it. As for Leelabai, she is clear about it.

“I was always the farmer. Ashanna was a petrol pump attendant earning Rs.70 a month for a long time.” (Ashanna agrees that he only left that job some 15 years ago. By then his wife had built a thriving farm.)

Not just any acres — but excellent black cotton soil, land she chose herself.

“I also sold off some acres along the way. So today we have 40.”

“All our food is from our own fields. I grow paddy on one acre, wheat on two, and jowar on 10. (Giving 10 acres to jowar is a very rare thing here.) The remaining land is equally divided between kapas (cotton) and soybean.” On the farm, Leelabai decides what to grow where, and when. And she is in the fields much of the time, most days, working. Which has a lot to do with their regularly hitting the 10 quintal-per-acre mark in both cotton and soybean. The average in this region is far lower.

She has built a beautiful house — and carefully constructed a lot of storage space around it. This enables her to preserve her cotton safely and for much longer than others, and so hold out for a better price from the traders. While most growers sold their crop for around Rs.3,800 a quintal here late in 2012, Leelabai’s family was able to hold on to its cotton until February this year. She finally sold at Rs.4,200 a quintal.

“We also have some 14 head of cattle. That includes six bullocks, five cows and three buffaloes.

“He looks after those,” she smiles in the direction of her husband. “He really loves those animals (even if they are not highly productive). We don’t need to ever visit the doctor because we drink only this milk and eat only food we have grown on our own lands.”

But on agriculture: “Something has to happen. Farming cannot continue as it does now. These costs of cultivation, no one can bear. We must have cheaper inputs. And we must get a better price for our cotton and soybean. If there is no change, we’ll all be lining up in the queue after Namdeo Gandhewar.”

This article originally appeared in The Hindu at: http://www.thehindu.com/opinion/columns/sainath/when-leelabai-runs-the-farm/article4921390.ece