Rural Indians were both the foot soldiers of freedom and the leaders of some of the greatest anti-colonial uprisings ever seen. Countless thousands of them sacrificed their lives to rid India of British rule. And many who lived through great suffering to see a free India were mostly forgotten soon after. From the 1990s, I recorded the lives of several of the last living freedom fighters. Here you’ll find the stories of five of them: 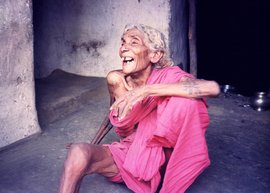 When ‘Salihan’ took on the Raj
• Nuapada, Odisha

Demathi Dei Sabar and her friends took on gun-toting British officers with lathis in Nuapada, Odisha 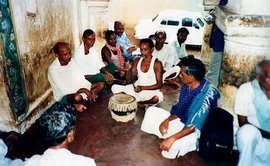 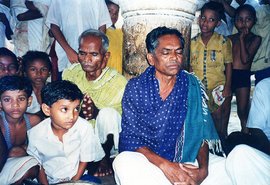 The little settlement in Odisha that earned the name ‘Freedom Village’ 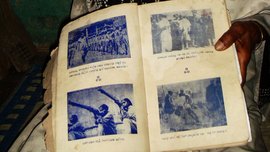 The impoverished INA freedom fighter whose only demand of her nation was recognition. And so the ageing soldier's fight continued even six years after Independence 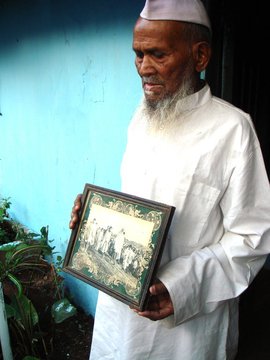 Together with these is a set of five stories first published in the Times of India and reproduced here with far more photographs. That ‘Forgotten Freedoms’ series was woven around the villages that were the cradles of great revolts. Indian Independence was not about a bunch of urban elites. Rural Indians fought in far greater numbers and for more than one kind of freedom. The many battles of 1857, for instance, unfolded in the villages at the same time the elites of Mumbai and Kolkata were holding meetings to pray for the success of the British. In 1997, 50 years into freedom, I returned to some of those villages for these stories: 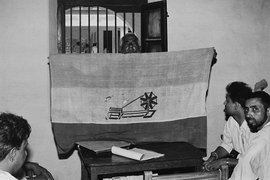 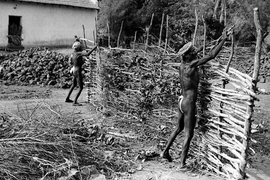 From Rampa in Andhra, Alluri Sitaramaraju led one of the greatest anti-colonial revolts 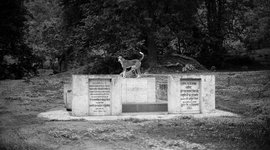 In Chhattisgarh, Veer Narayan Singh sought no charity, but gave his life fighting for justice 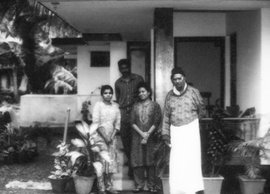 The village that battled on all fronts, fighting the British, local landlords, and caste 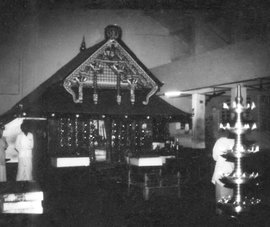 PARI continues to trace and document the lives of the very last freedom fighters, now in their 90s.