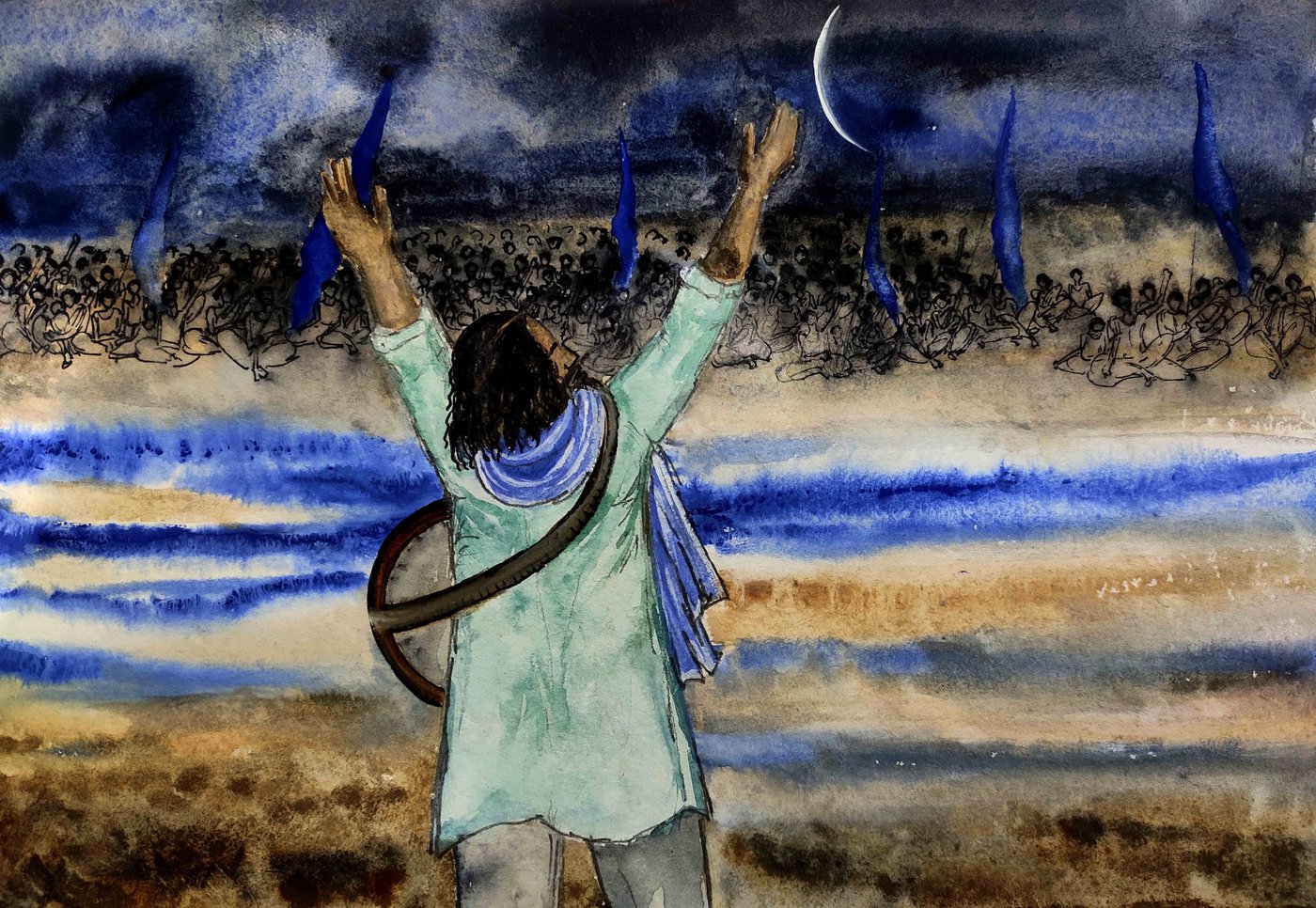 On Ambedkar Jayanti, Shahir Atmaram Salve’s poetry exhorts the listener to give up the old ways and follow the path shown by Babasaheb

After Dr. B.R. Ambedkar emerged on the horizon of Indian politics, shahirs , poet-singers, played a significant role in publicising and disseminating his movement for enlightenment in all corners of Maharashtra. They explained his life, his message and his role in the Dalit struggles – all in a language that anyone could understand. The songs they sang were the only university for Dalits in the villages, and it was through them that the next generation met Buddha and Ambedkar. 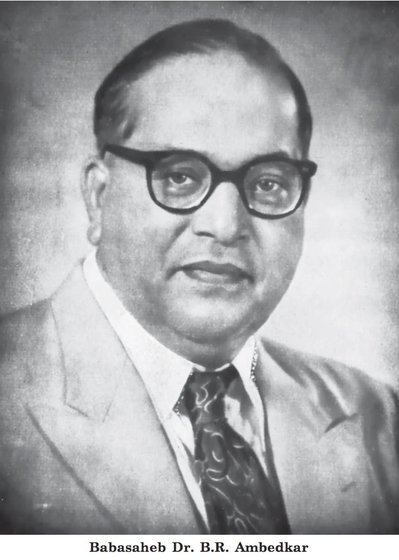 Atmaram Salve (1953-1991) belonged to a cohort of shahirs , who, in the turbulent ’70s, were introduced to Babasaheb’s mission through books. Salve’s life became all about Dr. Ambedkar and his message of liberation. His illuminating poetry shaped the two-decade-long Namantar Andolan – the movement to rename Marathwada University after Dr. Ambedkar, which had turned the Marathwada region into a battleground of caste wars. With his voice, his words, his shahiri , Salve carried the torch of enlightenment against oppression, walking the villages of Maharashtra on his two feet without any means. And thousands would gather to listen to Atmaram sing. He would say, “When the name of the university is officially changed, I will write Ambedkar’s name in golden letters on the university’s entrance arch.”

Shahir Atmaram Salve’s fiery words inspire Marathwada’s Dalit youth in their struggles against caste oppression to this day. Sumit Salve, a 27-year-old student from Phule Pimpalgaon village in Beed district, says “even an entire night and an entire day won’t be enough” to describe what Atmaram means to him. Paying homage to Dr. Ambedkar and Atmaram Salve, Sumit presents a stirring song by Atmaram, exhorting the listener to follow Ambedkar’s path and give up the old ways. Provoking his audience with the question “How long will you wrap yourself in the age-old blanket?” the shahir reminds us, “With the Constitution as his canon, your saviour Bhim broke the shackles of slavery”. Listen to Sumit sing the song.

Watch video: ‘Bhimji transformed you into a human being’

This video is part of a collection titled ‘Influential Shahirs, Narratives from Marathwada’, a project implemented by India Foundation for the Arts under their Archives and Museums Programme, in collaboration with People’s Archive of Rural India. This has been made possible with part support from Goethe-Institut/Max Muller Bhavan New Delhi.

Keshav Waghmare is a writer and researcher based in Pune, Maharashtra. He is a founder member of the Dalit Adivasi Adhikar Andolan (DAAA), formed in 2012, and has been documenting the Marathwada communities for several years.