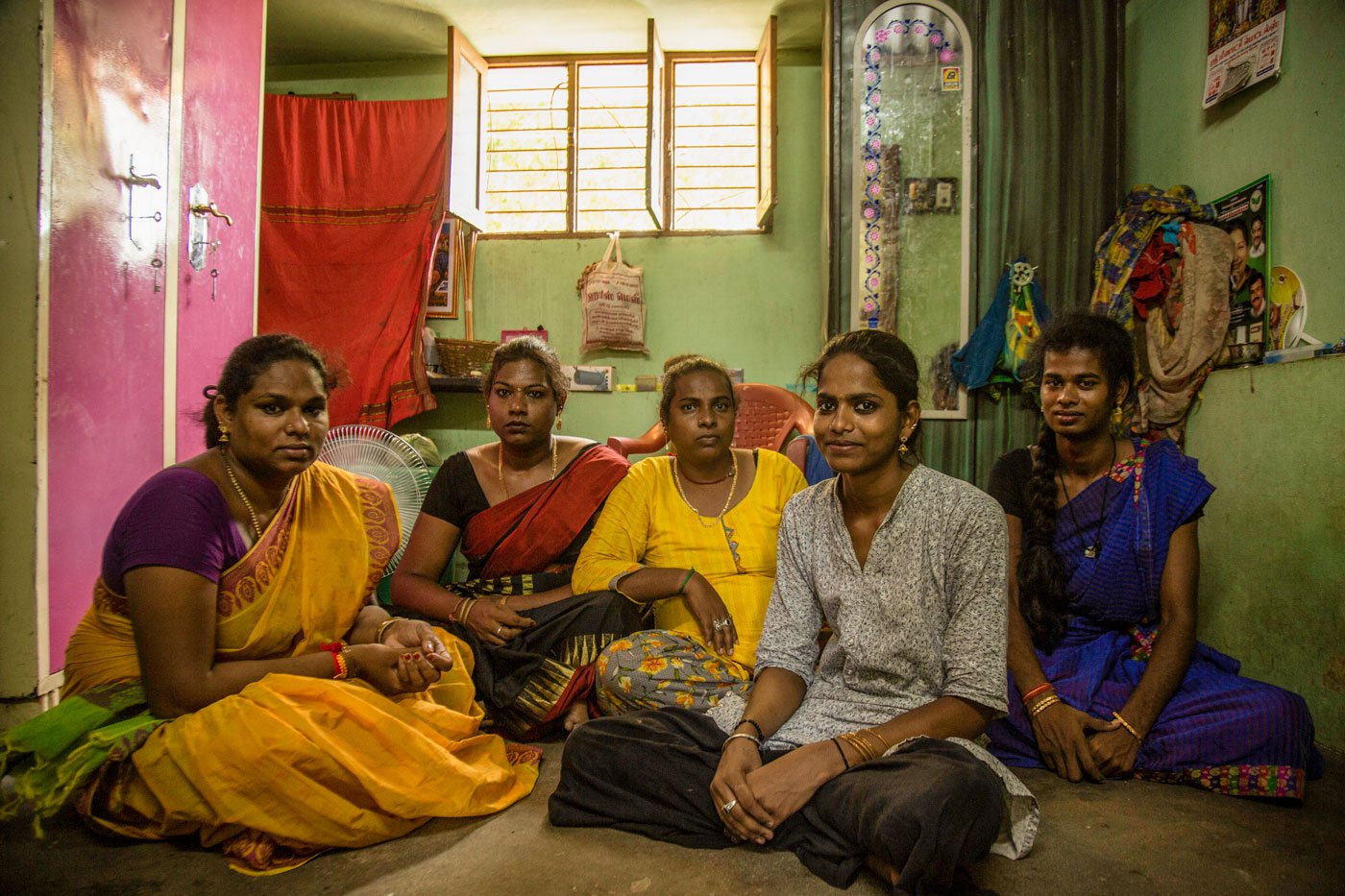 The first six months in a year are crucial for trans folk artists in Madurai district. During this period, villages organise local festivals and temples host cultural events. But during the lockdowns, the restrictions on large public gatherings have severely impacted the roughly 500 trans women artists in Tamil Nadu.

Among them is Magie, and her two-room home in Vilangudi town, less than 10 kilometres from Madurai city, is a meeting place and shelter for other trans women. Magie is among few trans women in the district who perform the traditional kummi paatu songs to mark the sprouting of seeds after sowing. During the 10-day Mulaipari festival celebrated in Tamil Nadu in July every year, this song is a prayer- offering to the village goddesses for rain, soil fertility and a good harvest.

Her friends and co-workers all dance to these songs. It has for long been a source of income for them. But with the pandemic-lockdowns, the festival was not held in July 2020 and didn’t take place this month either ( See In Madurai: the trauma of trans folk artists ). And their other regular source of income – collecting money from shops – in and around Madurai or even in Bengaluru, also came to a near-standstill. With it, their roughly Rs. 8,000 to Rs. 10,000 monthly income dropped to nearly nothing during the lockdowns. 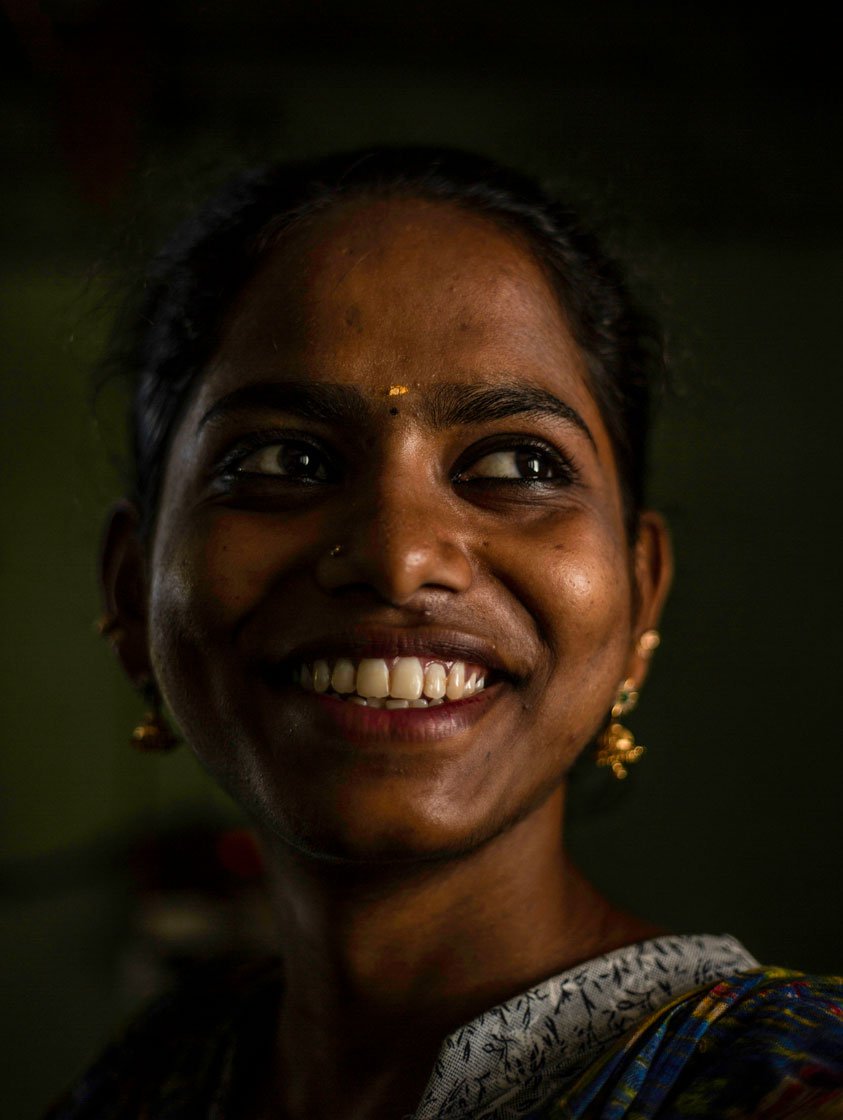 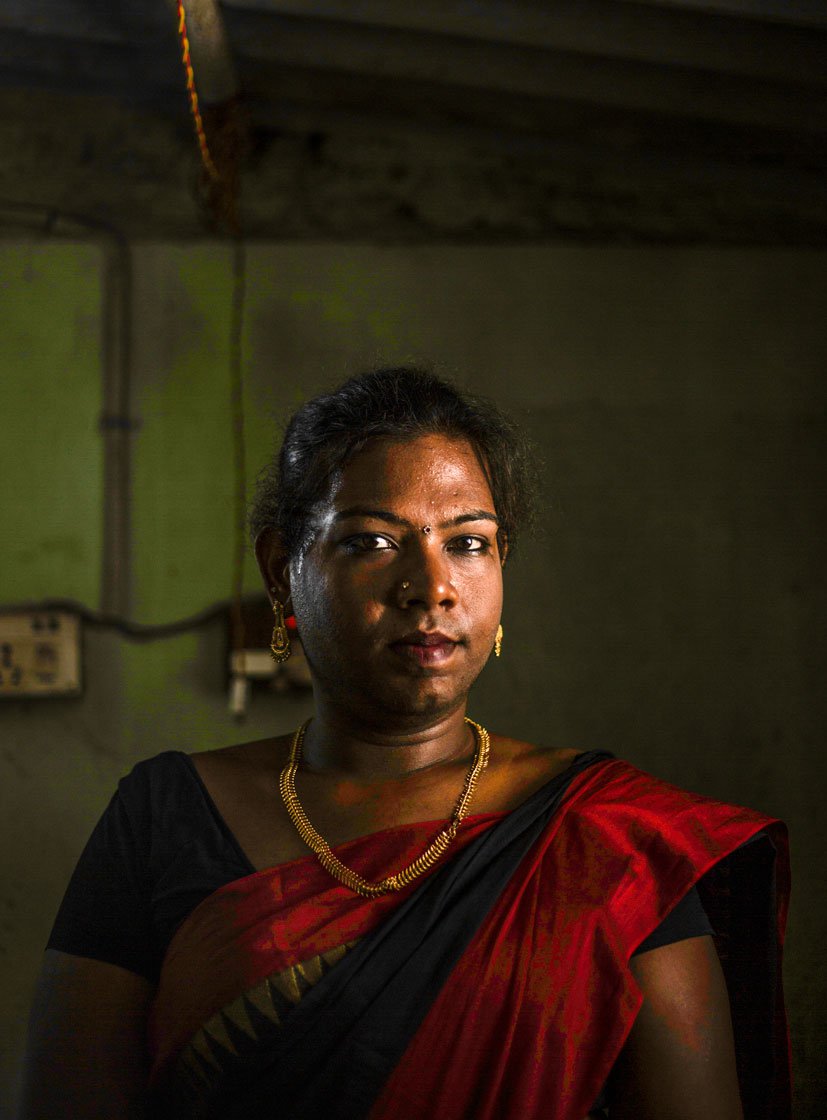 K. Swesthika (left) is a 24-year-old kummi dancer-performer. Unable to tolerate the harassment she faced for being a trans woman, she had to discontinue studying for a BA degree – but still dreams of that education so that she might find a job. She also collects money from shops to earn her livelihood – and that activity and income too was hit by the lockdowns.

Bavyasri (right), 25, has been unable to find a job despite her BCom degree. She too is a kummi dancer-performer, and says she is happy only when she is with other trans women. Though she wants to visit her family in Madurai, she avoids going there because, she says, "When I'd go home, they would tell me to stay indoors. They would tell me not to talk to anyone outside the house." 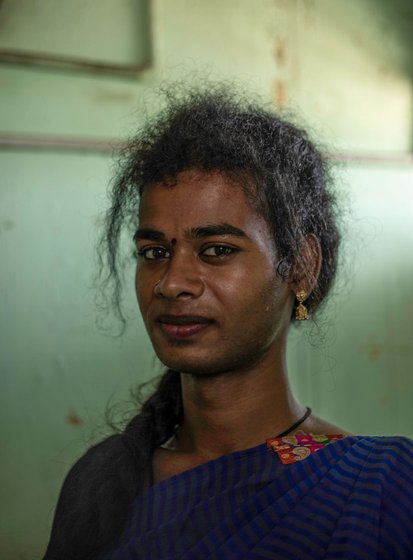 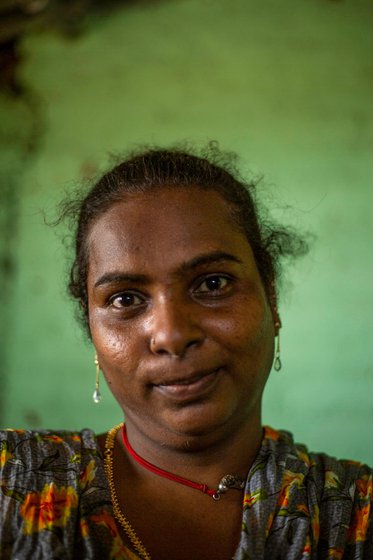 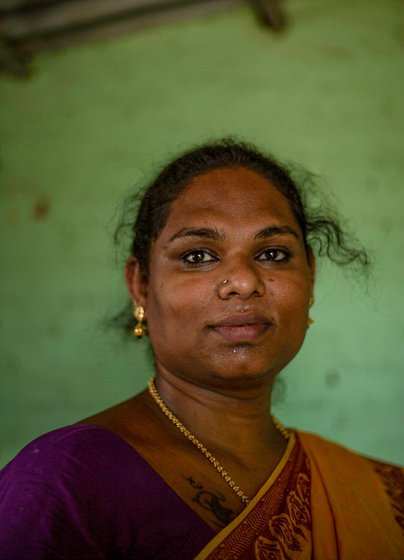 R. Shifana (left) is a 23-year-old kummi dancer- performer who stopped going to college in the second year because of the constant bullying she faced for being a trans woman. She resumed only upon her mother’s insistence, and got a BCom degree. She was earning her livelihood by collecting money from shops in Madurai until the lockdowns began in March 2020.

V. Arasi (centre) is 34 and a kummi dancer-performer who holds a postgraduate degree in Tamil literature, as well as MPhil and BEd degrees. Despite being bullied by her schoolmates, she focused on her studies. She then applied at several places for a job, but remains unemployed. Before the lockdowns, she too had to resort to collecting money from the shops to be able to manage her expenses.

I. Shalini (right) is a 30-year-old kummi dancer- performer who dropped out of high school in Class 11, unable to face the harassment any more. She has been collecting money from shops and performing  for the nearly 15, but since the lockdowns began, has been struggling to manage. Shalini says she misses her mother and wishes she could stay with her, and adds, "Before I die, I wish my father will talk to me at least once."