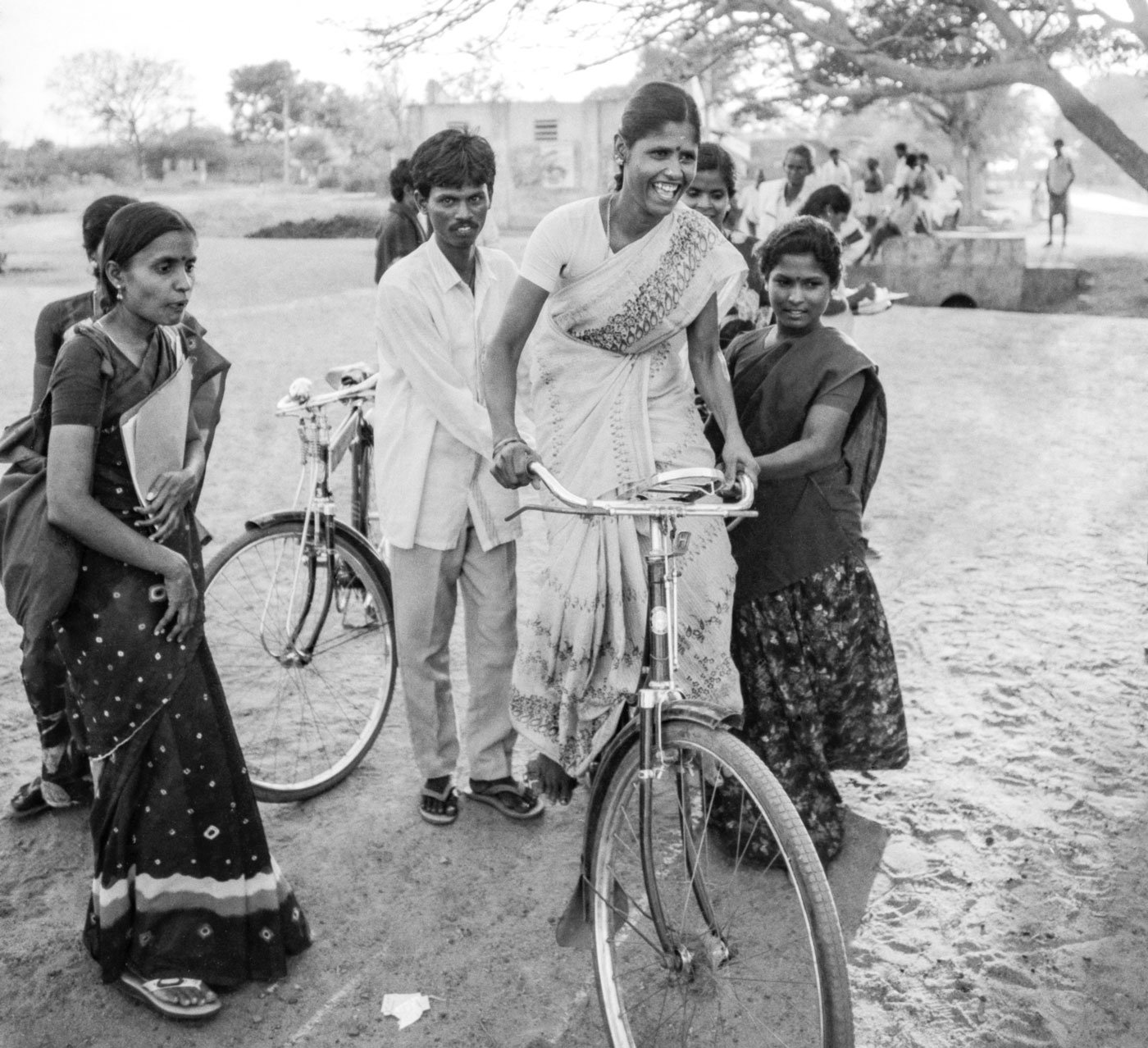 Visible Work, Invisible Women: And getting a grip on things (Panel 10)

And getting a grip on things

She had worn her best saree to come and learn cycling. At a ‘cycling training camp’ in Pudukkottai, Tamil Nadu. She was exuberant with good cause. Some 4,000 very poor women in her district had come to control the quarries where they were once bonded labourers. Their organised struggle, combined with a politically conscious literacy movement, made Pudukkottai a better place.

Ownership and control of resources was and remains central. If the lives of hundreds of millions of rural women are to improve, then so must these rights.

The group in Jhabua in Madhya Pradesh is an all-women panchayat . Sure, coming into local governance has bettered their status and self-esteem. But their influence in their own villages remains limited. They own and control very little. They have no rights to land, for instance. And there is no recognition of their rights in most spheres, even where these exist in law. What happens when a Dalit female sarpanch finds her landlord is the deputy? Does her seniority make him listen to her? Or does he behave as a landlord bullying his labourer? Or as a man asserting himself over a woman? Female sarpanchs and panchayat members have been stripped, beaten, raped, kidnapped and had false cases foisted on them. Yet women in panchayats have achieved astonishing things. What might they achieve if feudalism were abolished?

The literacy class on in Pudukkottai came during sweeping changes. Radical events put them in charge of quarries where they had once been bonded labourers. Though their control has been attacked, they have learned to fight for their rights.

Like millions of other rural poor, women need land reform. Within that, the recognition and enforcement of their land, water and forest rights. They need joint pattas (title deeds) for ownership in any redistributed land. And equal property rights in all land. The rights of the poor to the village commons must be enforced; the sale of the commons, stopped.

Where these rights do not exist in law, new laws are needed. Where laws exist, their enforcement is vital. Alongside a radical redistribution of resources, we need to redefine a lot of things. Such as ‘skilled’ and ‘unskilled’ or ‘heavy’ and ‘light’ work. We need women agricultural labourers too, on the committees that decide the minimum wage. 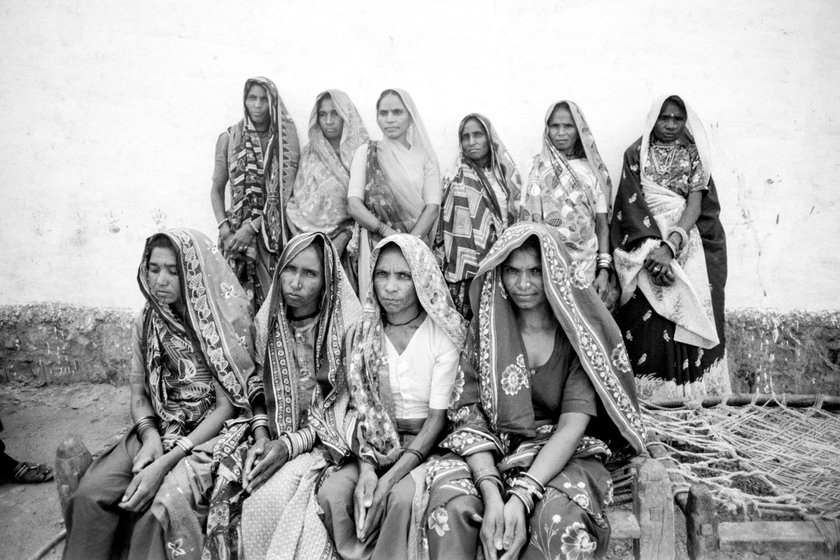 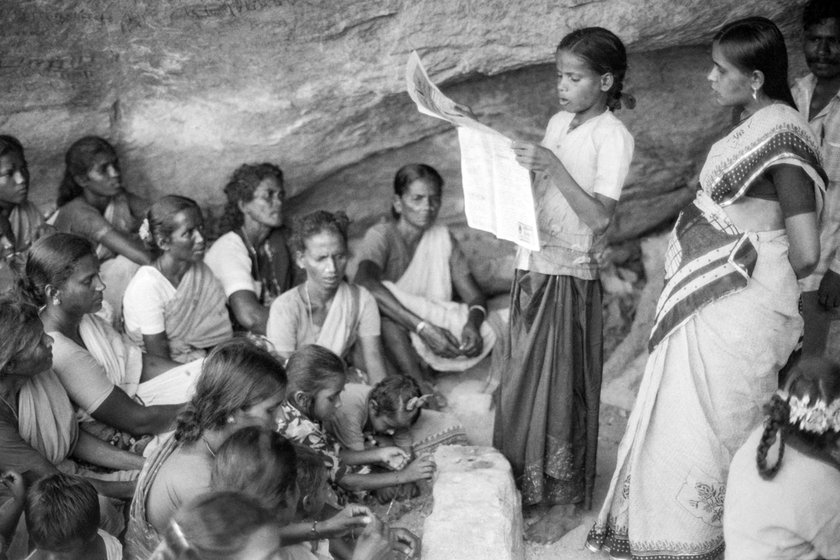 It needs mass movements to make that happen. Organised public action. Intervention in the political process. And recognition that rural women’s problems are also a vital part of the struggle of the Indian poor as a whole for a better life.

Do-gooder development is no substitute for strengthening people’s rights. Rural women, like other poor people, don’t need charity. They need their rights enforced. That is what so many millions of them are now struggling for. 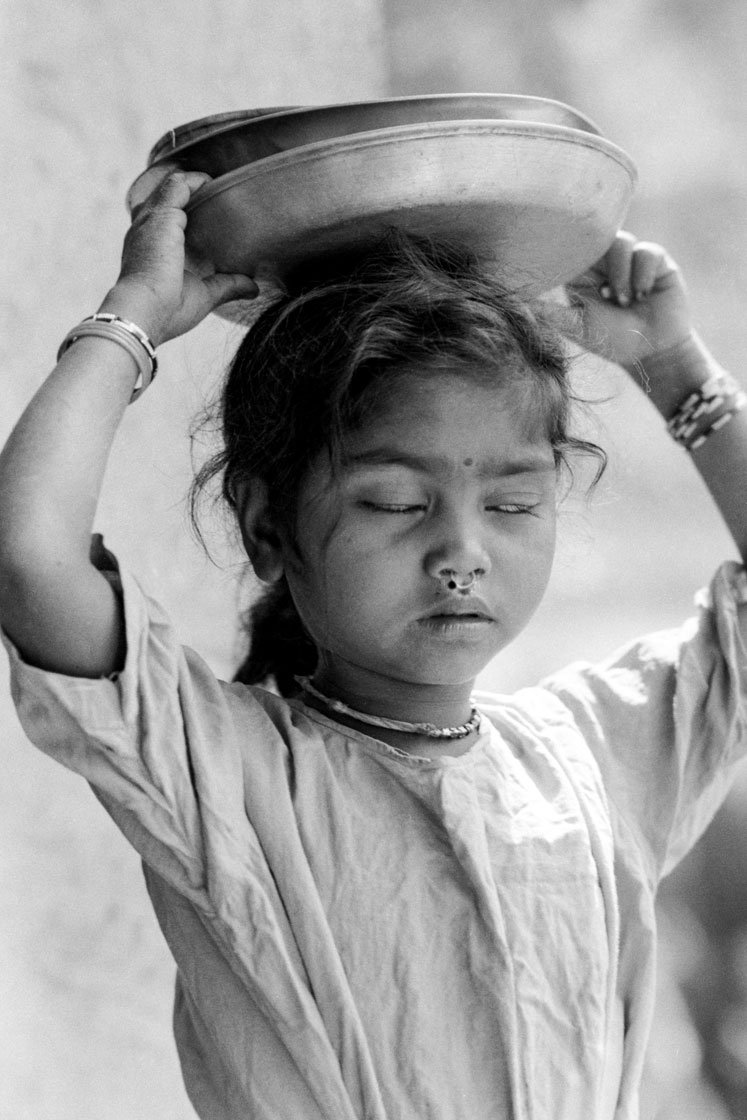 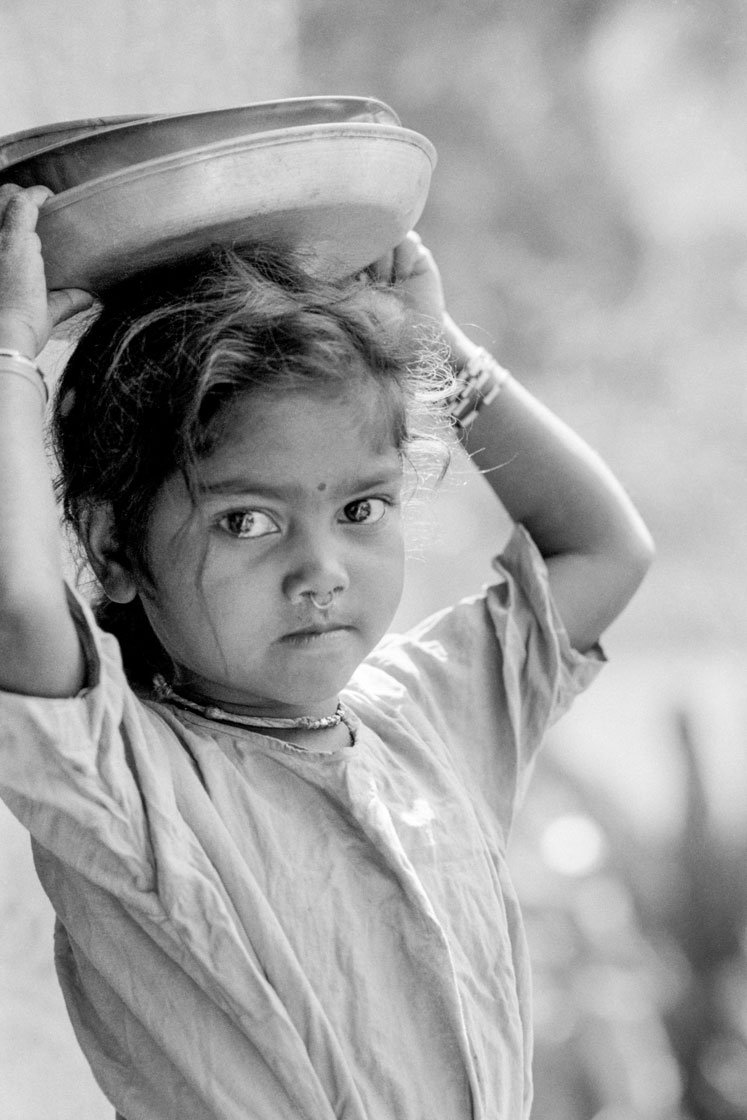