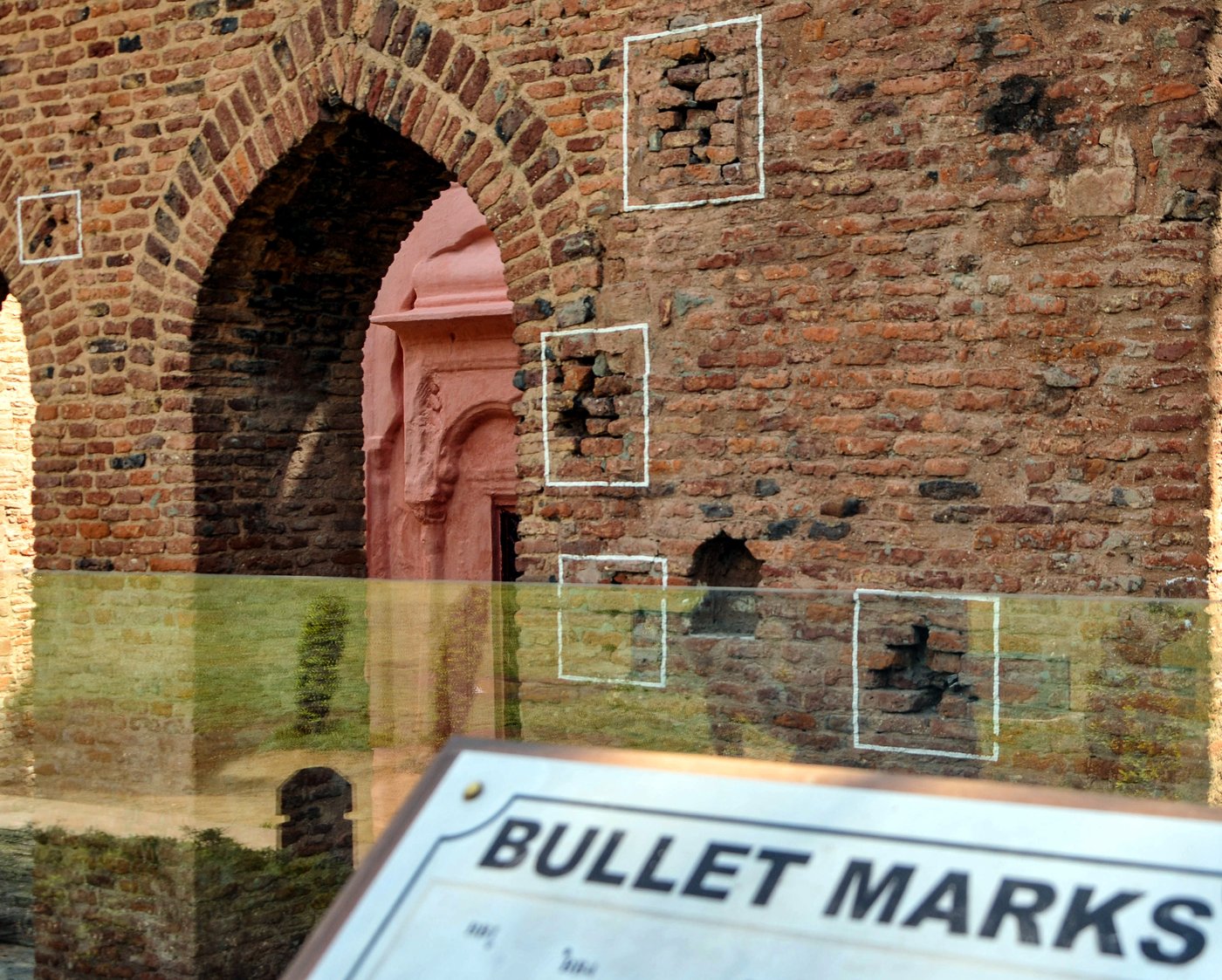 Our spirit did not break, their empire did

April 13, 2019, is the 100th anniversary of the Jallianwala Bagh massacre in Amritsar, Punjab, when the British Indian Army fired rifles into a crowd of unarmed people, killing them in hundreds

Jallianwala Bagh was a turning point in the consciousness of a nation in the making. Many of us grew up learning that the legend of Bhagat Singh began there – when, at the age of 10, he visited the place and filled  a small bottle with blood stained soil that he took back to his village. There, along with his sister, he poured it out at a spot in the garden in his grandfather’s home. They then grew flowers on that spot each year.

The massacre of a thousand unarmed civilians (the British say 379) in  Amritsar in Punjab on April 13, 1919, doesn’t seem to have touched the conscience of the perpetrators or their successor governments as yet.  British Prime Minister Teresa May spoke in her parliament this week expressing regret – but offered no apology for the appalling atrocity. 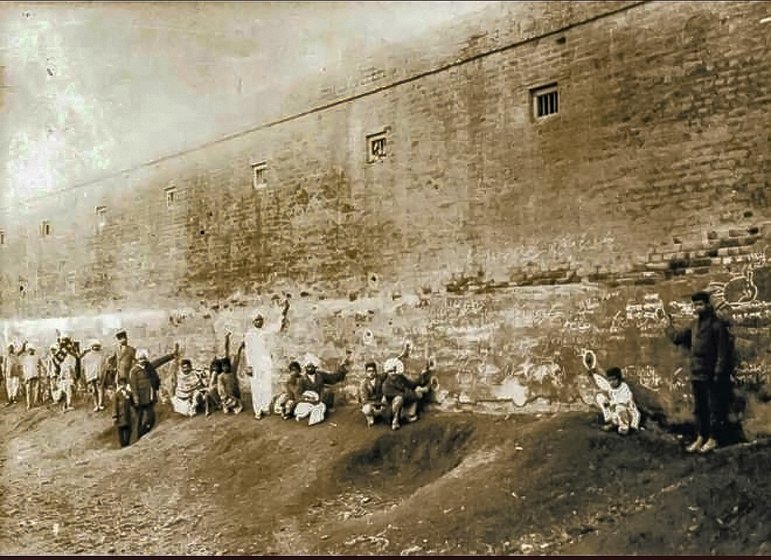 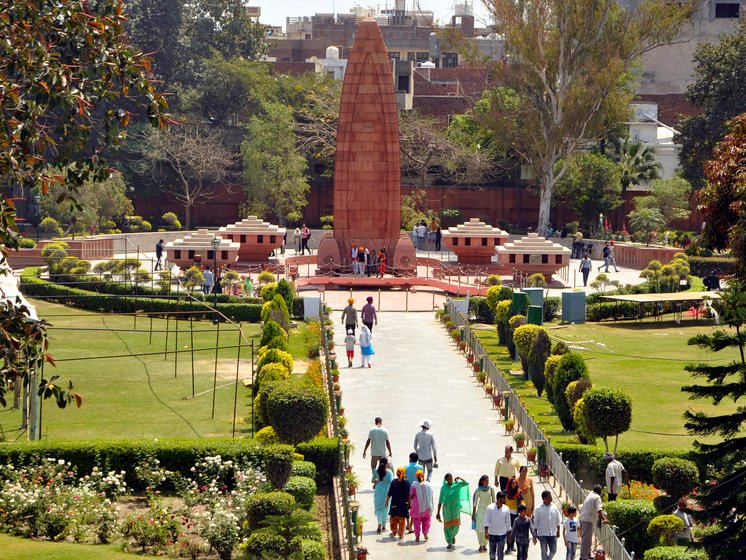 You have to be miraculously insensitive to visit Jallianwala Bagh and remain unmoved. A 100 years on, cries from that deliberate slaughter still echo in that garden. Nearly 35 years ago, when I visited, I was unable to resist scribbling this on the wall nearby:

They charged us unarmed people

They used their lathis and batons

Our spirit did not break