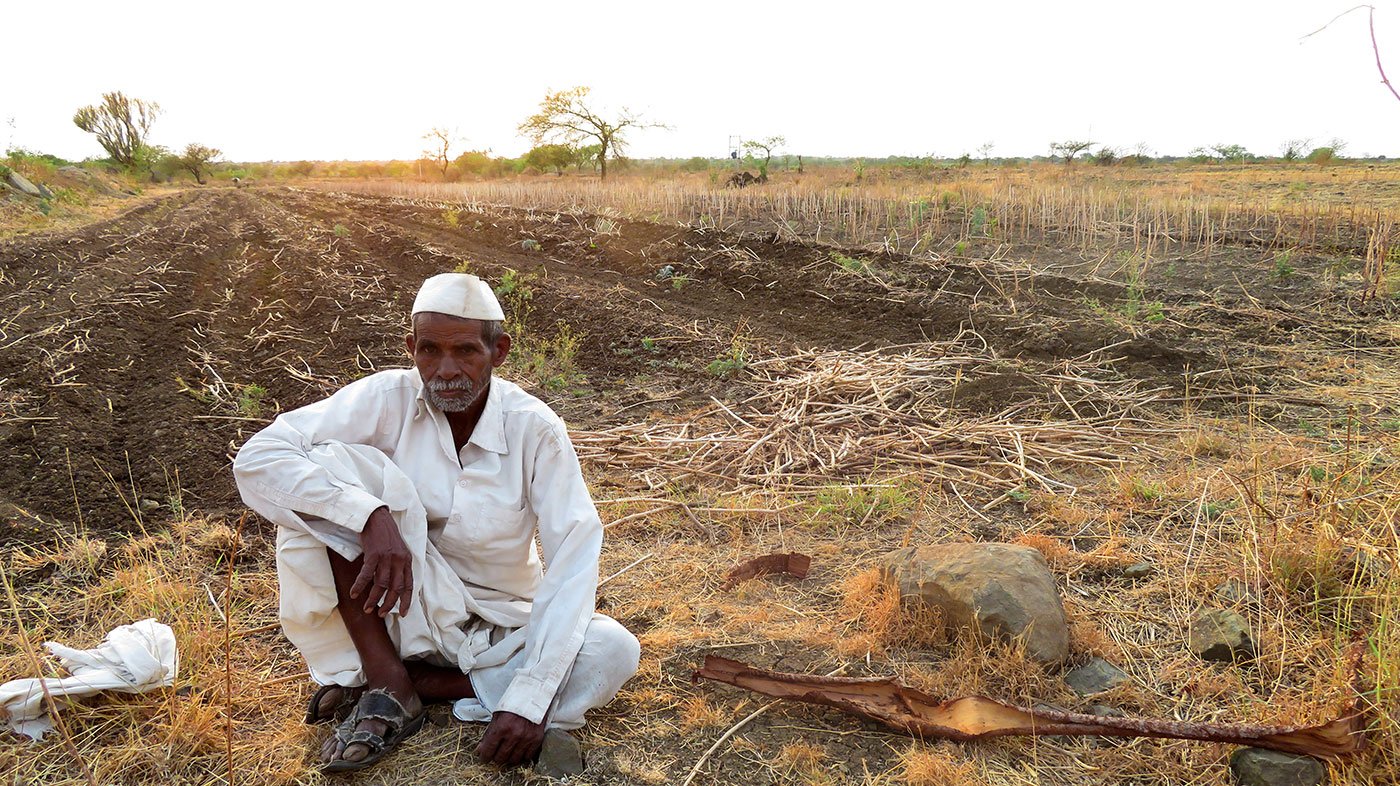 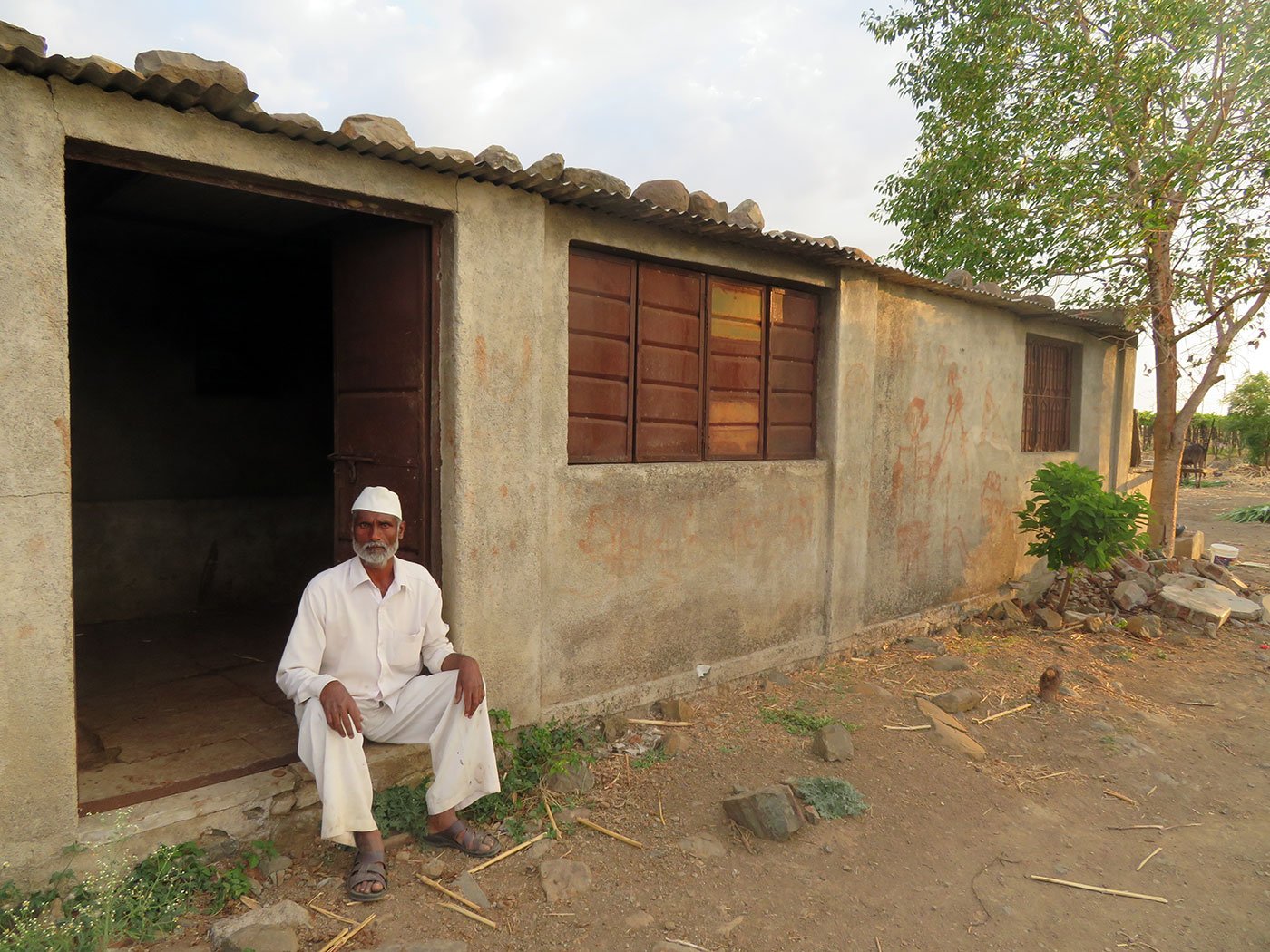 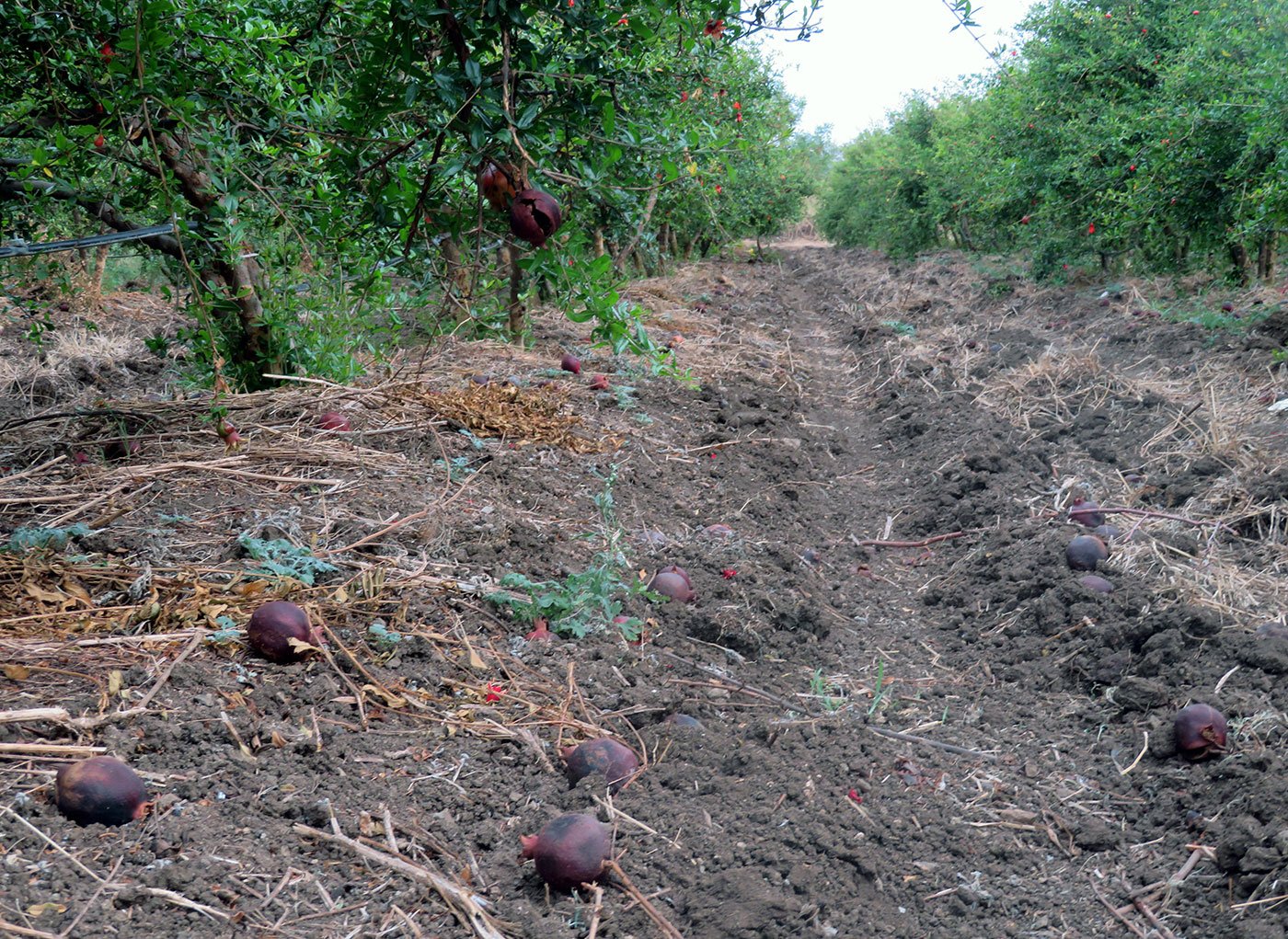 How well these stations function in the remotest villages, and how sustainable they turn out to be, are key to this plan. This year though, the damage has been done, and farmers like Walke and Niture are trying to emerge from the shambles of the storm. They cannot afford to spend time brooding over the damage. “First things first,” says Niture. “I need to clean up the ruined pomegranates. I must gather my wits and look for fertilisers and seeds on credit.”