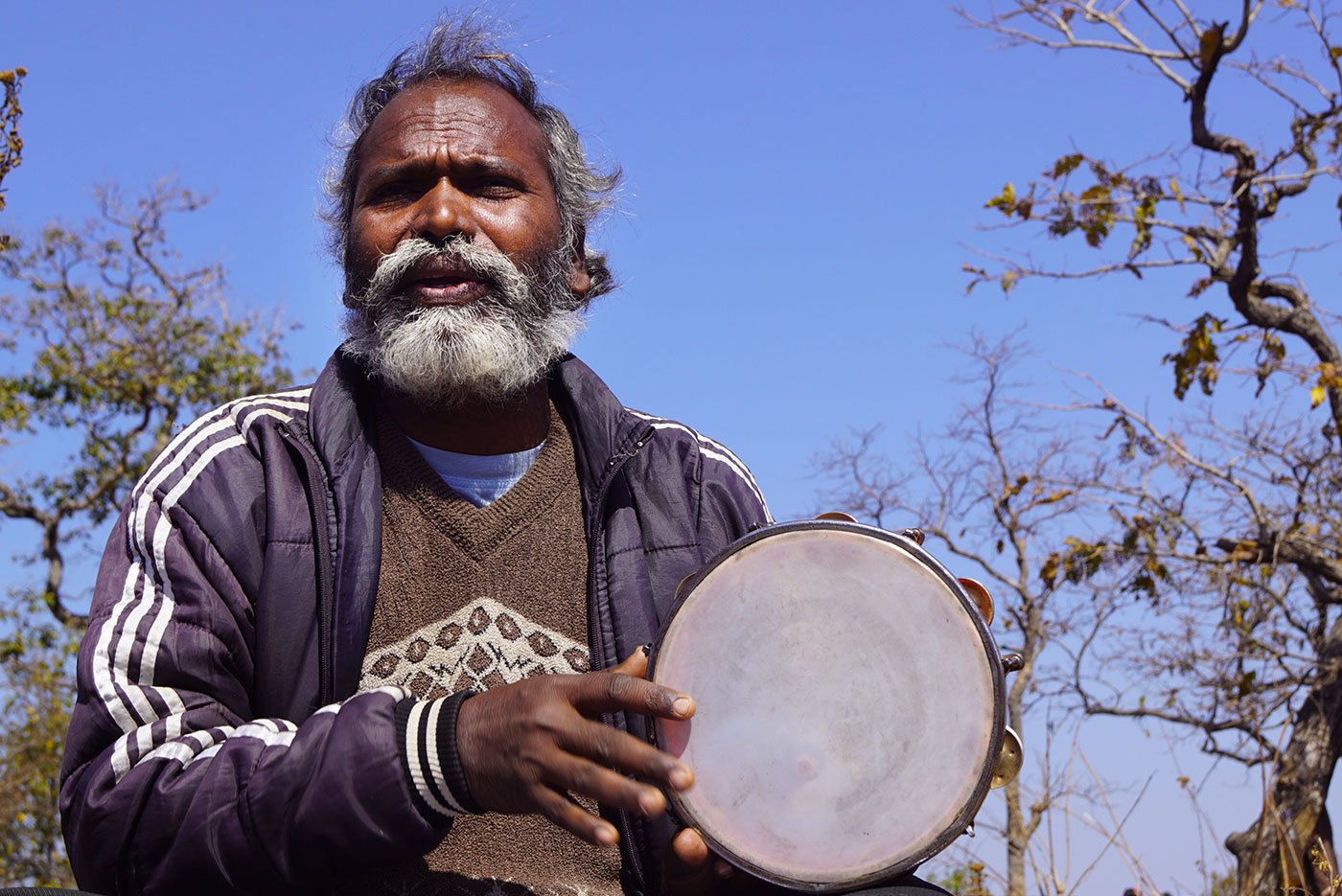 For long, the Dongria tribes have opposed a project by the government-owned Odisha Mining Corporation and Sterlite Industries (now Vedanta), a British multinational. The project proposed to mine their sacred hills for bauxite (used for making aluminium) for Vedanta’s refinery in the state's Lanjigarh tehsil . 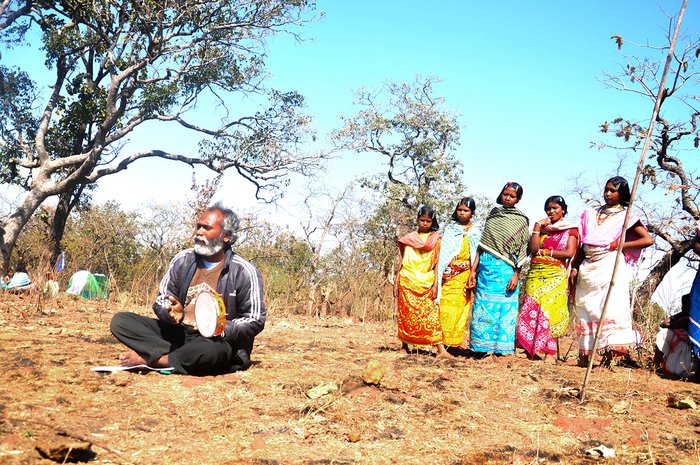 Dear friends, the mountain, land, forest and streams are our gods
Hey government! We will not be afraid of your lathi s, bullets and jail
We will sacrifice for our motherland and not give up the struggle!
Wake up all the tribes and workers
If we are attacked, we, the children of the soil, will not remain silent
Our struggle will continue…