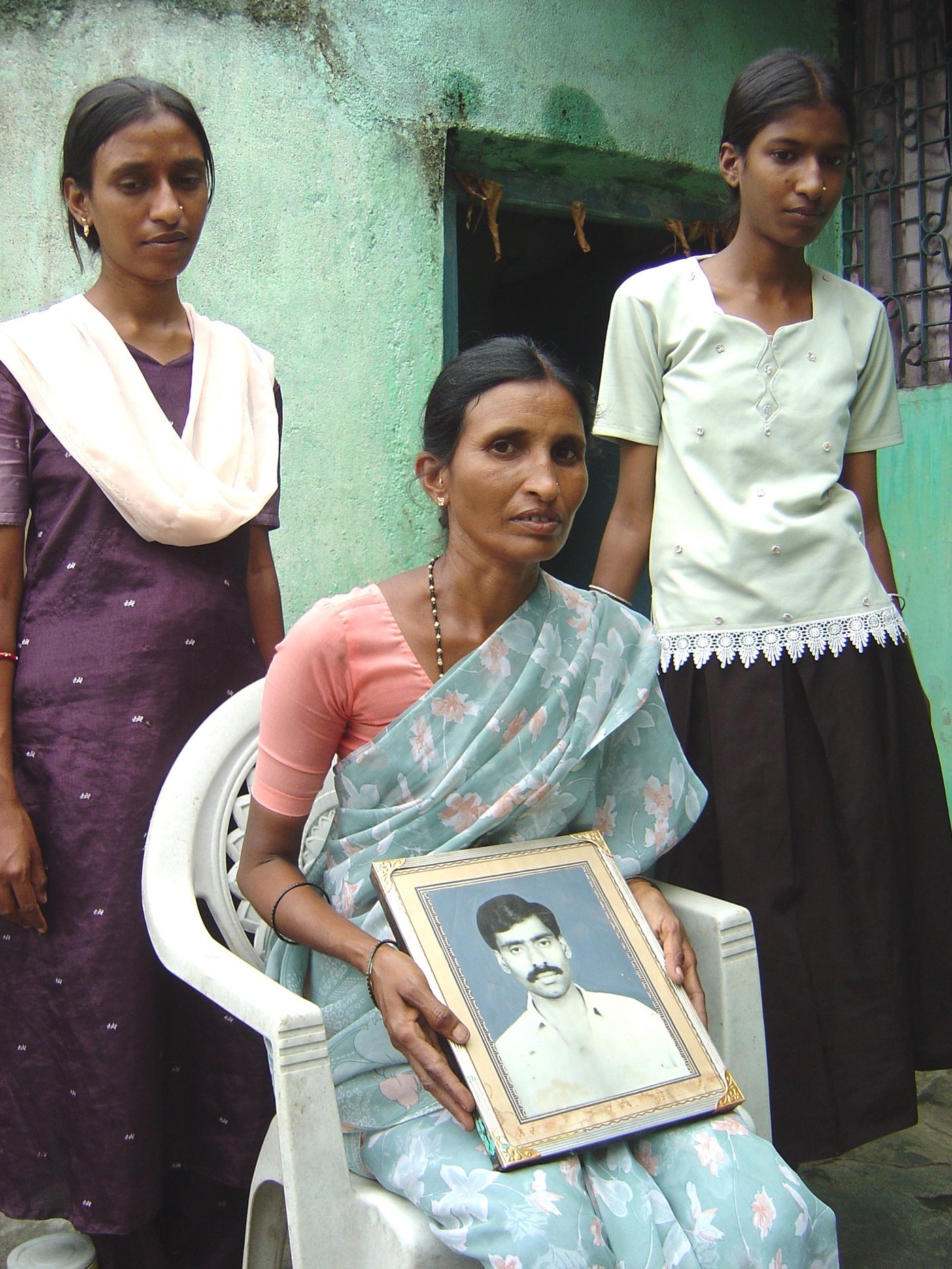 In Yavatmal, life goes on

A letter to the president prior to his visit to this district in Vidarbha, the region hardest hit by the agrarian crisis, says, 'We would be highly obliged if you could spare a few minutes to meet the unfortunate widows'

"The bank recovery teams have stopped coming to my home," Saraswati Amberwar told us in Yavatmal. She lives not far from where President APJ Abdul Kalam will visit on June 15. Her husband Ramdas was the first farm suicide in Vidarbha to be highlighted in the media, way back in 1998. Since then she has faced years of pressure from his creditors to repay his loans. So it was surprising that the bank recovery men had let up.

"Kishor Bhau gave me a letter which I showed them the last time they were here," she says. "After that, they stopped coming." Even stranger. Kishor Tiwari is the president of the Vidarbha Jan Andolan Samiti (VJAS) and the region's foremost agitator on farm issues. Hardly a friend of the banks, given the countless times he has gheraoed and badgered them on farm loan problems. So what did his letter say?

Roughly translated, it read: "Dear Recovery Officers, Ramdas has appeared before me more than once from Heaven. He says: 'I have the money and am waiting to repay you'. Please rush your team to Heaven. Yours sincerely, Kishor Tiwari." After that, says Saraswati, the team never showed up again.

Tiwari's open letter this week to President Kalam is more polite. It begs him to "spare a few minutes to meet the unfortunate widows of farmers either at Yavatmal or Wardha." 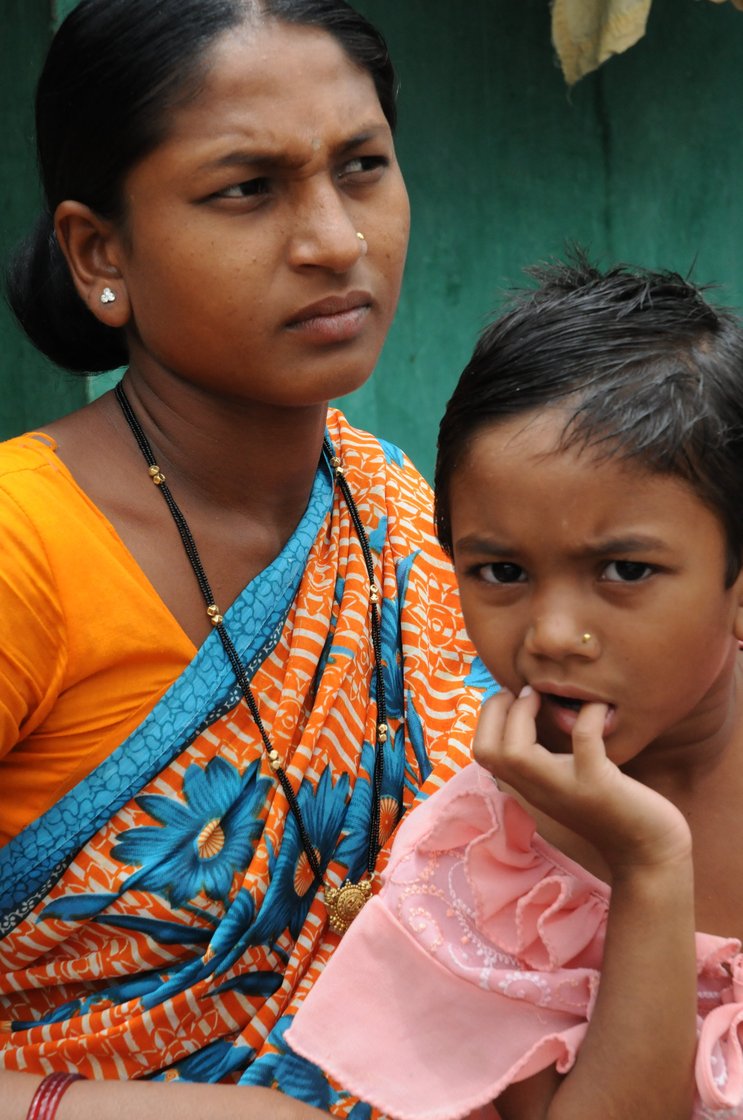 Varsha Rasse, wife of Maruti Rasse, Vidarbha farmer, whose suicide in 2004 drew a visit by a National Commission for Farmers team. She has to care for their two children on her own

Those and Nagpur are the places the President will touch during his day-long visit. His trip takes him to an event at Amolakchand College in Yavatmal. Also to the Mahatma Gandhi Hindi International University in Wardha. It does not so far include any agrarian distress-related meetings.

Yavatmal, where the president's main function is, remains one of the most dismal parts of Vidarbha, the region hardest hit by the farm crisis. "This year alone, there have been 428 farmers' suicides in Vidarbha," points out Tiwari. "Unless urgent action is taken on cotton price, on debt and credit, it will be our worst year ever." And that would be something. The government officially admits to 1,296 farm suicides due to the "agrarian distress" last year. It records a further 1,348 farm suicides in the same six districts the same year, but denies they were due to agrarian distress.

Yavatmal is one of six districts in this region that together have seen more than 6,000 farm suicides since 2001. Saraswati ( in the cover photo with two of her daughters ) is among more than 100,000 women across the country who have lost their husbands to suicides driven by the agrarian crisis since the mid-1990s. There are hundreds like her in Yavatmal alone. But her home has seen many VIP visits over the years, including that of Narayan Rane when he was Revenue Minister in the Shiv Sena government in Maharashtra. The compensation of Rs.1 lakh she got was long ago wiped out by debt.

"We're spending Rs.30,000 on my daughter Meenakshi's illness," she says. (Another daughter died in 2004.) "We've sold off several acres and some cattle over these years to cope. But farming gets costlier and more difficult." Yet she sees few options and keeps at it, hoping things will turn around. 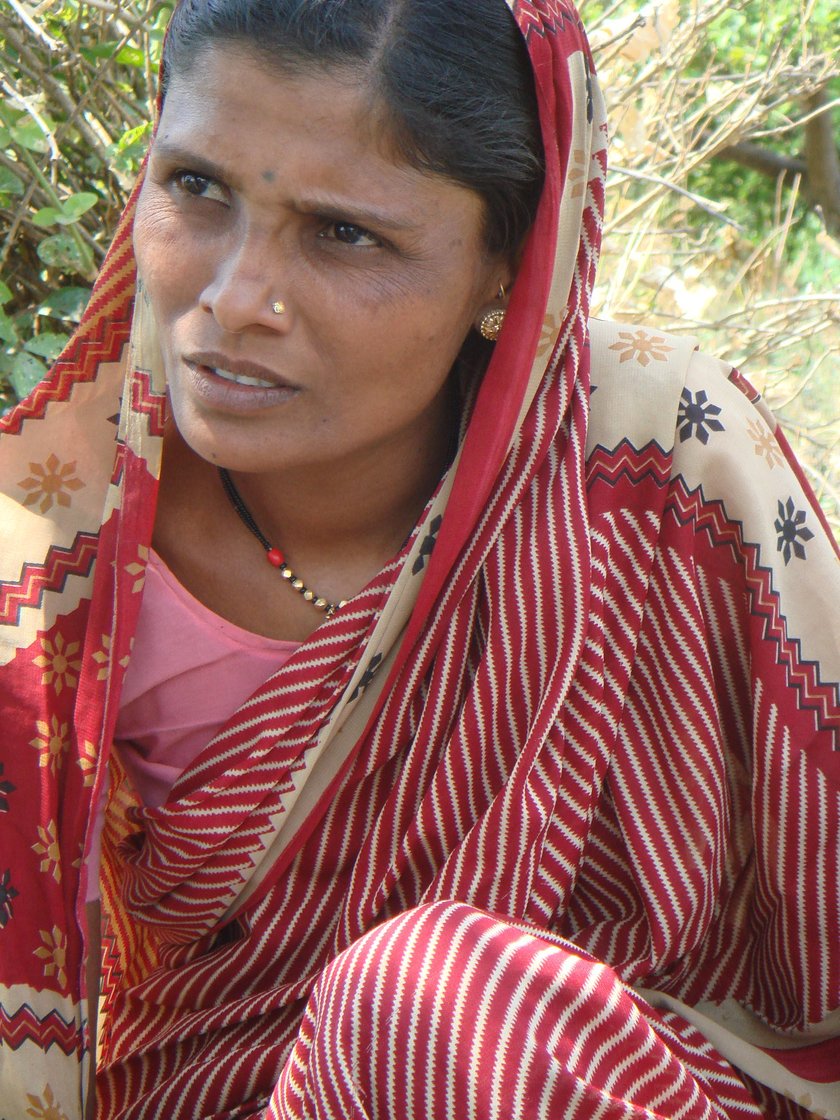 Annapurna Suroshe, whose husband Rameshwar Suroshe was driven to suicide by debt and despair in Yavatmal, Vidarbha, in 2005

In Pisgaon village of the same district, Varsha Rasse grabs any work she gets, no matter how poorly paid it is. For two seasons her husband Maruti had leased out their eight acres – throwing in his own labour as part of the deal. "He had to get his sisters married," neighbours told us, "and farming was collapsing." Then, with his own cultivation hit by excessive rains, Rasse committed suicide in 2004. His debt remains a problem for Varsha, and their son and daughter are both under five years of age.

"They work harder and harder, and might produce more, but it only gets worse," says Vijay Jawandia, the region's foremost intellectual on agriculture. "All these farmers are fighting impossible odds. The most basic issues have not been touched. They are widows because of indebtedness. The cost of living is rising, so are farming costs. Only their income goes down.

"The prime minister's package helped some get fresh loans, but they got no help with the old ones. So now their debt has doubled. The central issue of price has never been addressed by the government. Nor has the issue of huge subsidies in the West for cotton producers there. So prices collapsed and these farmers cannot recover the cost of production. The new debt destroys their creditworthiness. So the banks will not touch them this season. Which pushes them back to moneylenders."

Annapurna Suroshe would agree with him. "We've paid off all our debts from the compensation," she says in Nageshwadi village, "but it doesn't end." It hasn't for her, with two boys and a girl to put through school. When the lease ends on the four acres her husband Rameshwar let out before killing himself last year, she wants to cultivate them herself. "I might as well put in my labour on our own land."

Meanwhile, she's trying to run things from the Rs. 25 that a full day's labour now fetches her. 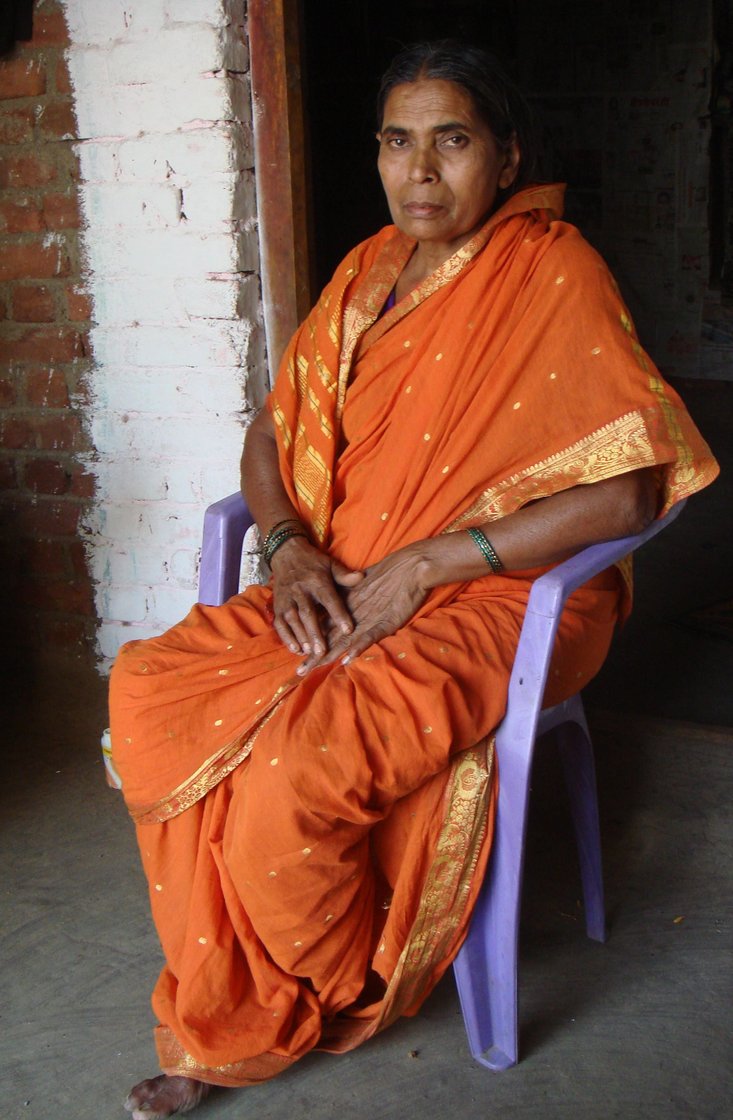 Mangalabai Mokhadkar in Rampur — her husband Prabhakarrao committed suicide in 1998, leaving her to look after eight young daughters

Mangalabai Mokhadkar in Rampur – from the only Brahmin farm household seeing such a suicide – has held out longer. In the nine years since her husband Prabhakarrao committed suicide, she's got three of her eight daughters married. Some were married before his death. "No dowry," she makes a point of telling us. Though each wedding set her back by around Rs.40,000, she has not taken a paisa from her sons-in-law. "They took no dowry, how can I do that?" She's also managed to educate the girls. "All of them are matric pass or fail," she says. "Three completed their schooling after he died."

After years of leasing our the land, "we will farm our seven acres ourselves this year," she adds. But Mangalabai knows the risks. "Look at our village. All families here are in the same boat. Unless something changes in farming, we'll all sink."

"This is the situation in Yavatmal and other districts," says Tiwari, "these widows are farmers who represent the true picture."

As Tiwari's letter to President Kalam also says: "We strongly feel that it all is not well in Vidarbha and therefore it's not the right time for any cultural or dancing session inauguration ...We would be highly obliged if you could spare a few minutes to meet the unfortunate widows."

A version of this article was originally published in The Hindu on June 13, 2007.