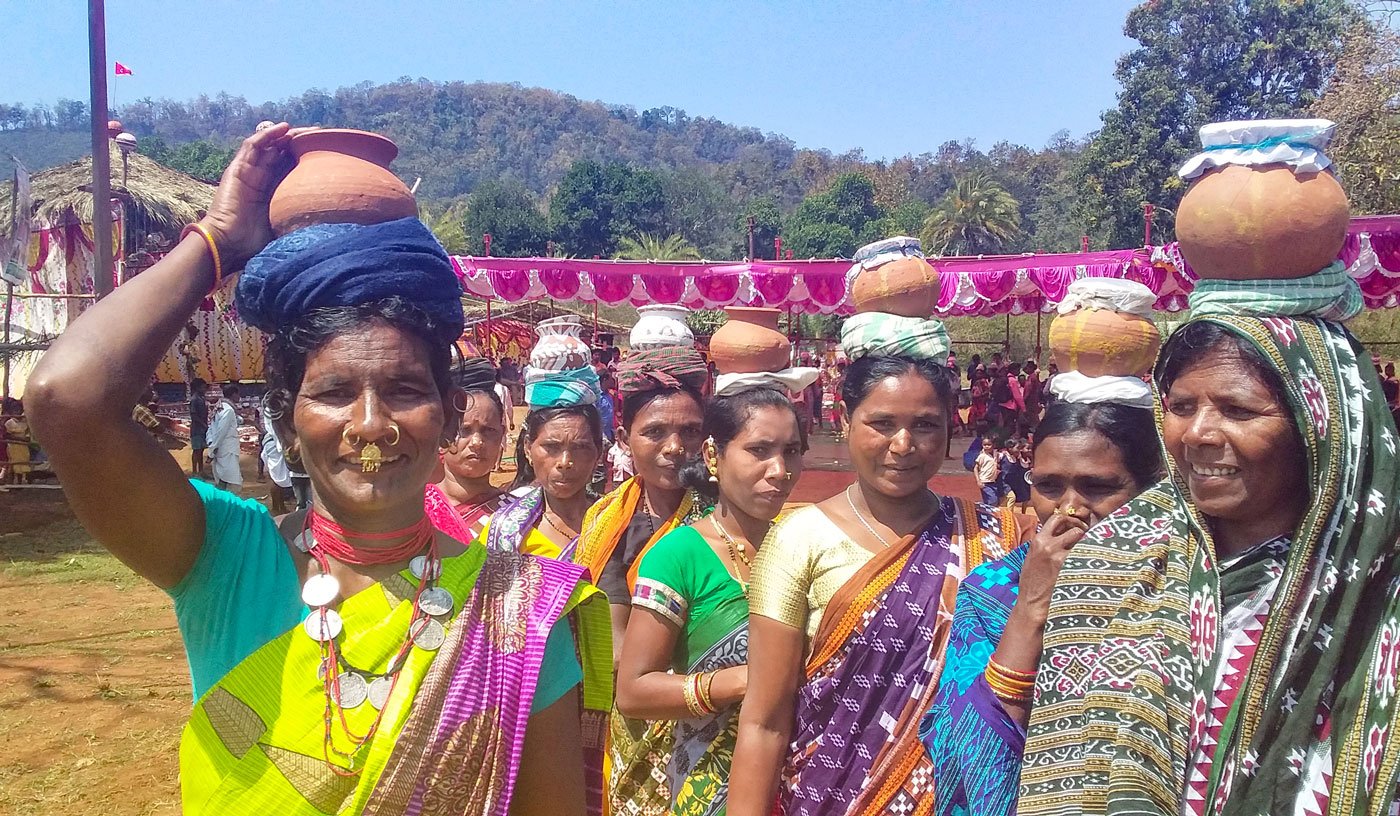 In Odisha, celebrating against the grain

In Odisha’s Kandhamal district, Adivasi women have preserved indigenous seeds for generations; at an annual festival, they come together to discuss and exchange seeds through rituals and celebration

“This festival gives us hope,” said Balabati Majhi. She and other Adivasi women from the Kutia Khond community were preparing to attend the local indigenous seeds festival. Their village, Burlubaru, surrounded by hills and dense forest, was bustling with the preparations. The women were singing and dancing to the beats of traditional drums, the dhap and tamuk , holding small earthen pots filled with indigenous seeds on their heads.

They had gathered at the shrine to Dharani Penu (Earth Goddess) at the centre of their village. After a puja performed by the village priest, they starting moving in a procession to the festival site – an open field near their village in Tumudibandha block of Odisha’s Kandhamal district,

“We perform a puja for a good harvest. Sometimes, we also offer our deity a goat and hen. A good harvest feeds us the whole year. At the festival, we exchange seeds with others, so we also pray for a good harvest for those who take seeds from us," said 43-year-old Balabati, whose family cultivates millets and maize on two acres.

Balabati and around 700 Adivasi women farmers from the villages of Kotagarh, Phiringia and Tumudibandha blocks attended the annual seeds festival this year. Organised around the time of the harvest in March, the event is an occasion to exhibit and exchange traditional seeds, revive lost varieties and speak of farming practices. 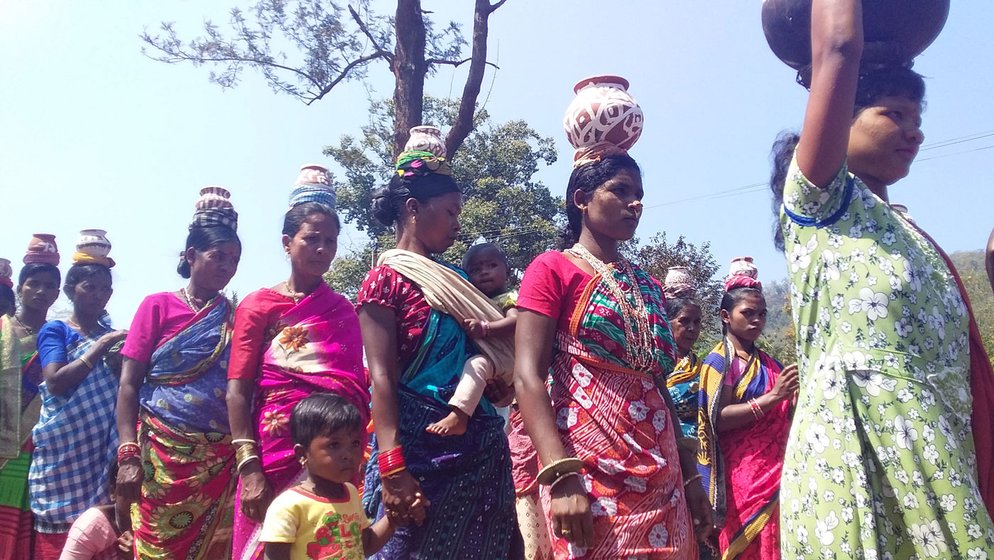 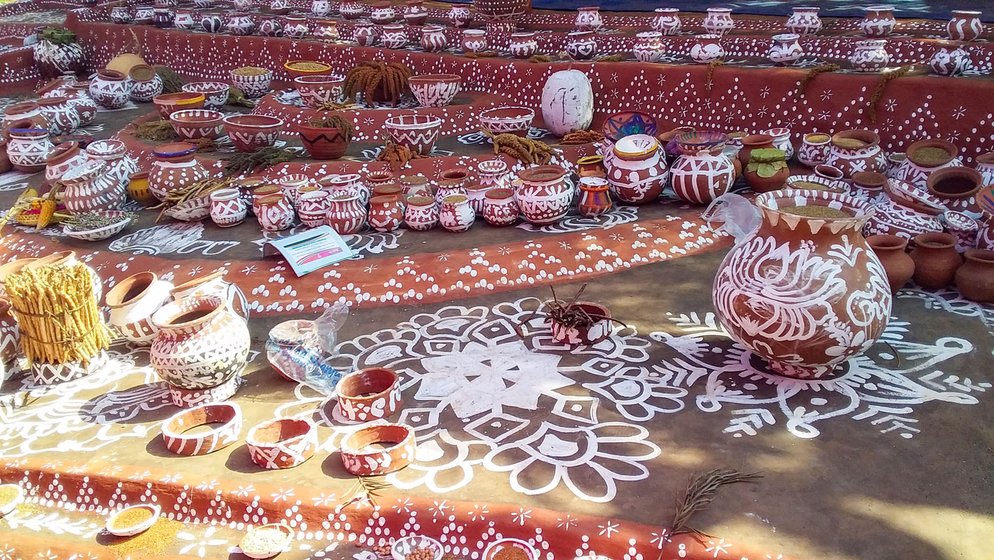 Kuleladu Jani, 48, also from the Kutia Khond community in Burlubaru village (of Belghar panchayat ), said that in the past they celebrated the festival in their own villages, and would visit relatives’ houses in other nearby villages to exchange seeds. “We never bought seeds from the market,” she added. Since the revival of the festival, she has collected numerous varieties of millet seeds and cultivated them in her two-acre farmland.

The festival grew into a revitalised and larger gathering – the Burlang Yatra – around 2012, when researchers from the Millet Network of India, local organisations, and the local administration came together with local youth and villagers in organising the event.

During the ‘ yatra ’, the farmers display seeds of finger millet, foxtail millet, little millet, jowar , maize, oilseeds, pulses and vegetables, besides several varieties of paddy, edible wild roots and locally-grown herbs. These are ritualistically exchanged at the end of the day. These are good quality seeds, said 38-year-old Pramiti Majhi of Nandabali village, resistant to pests and diseases, high in nutrition and yield.

“Our heirloom seed doesn't need any fertiliser to grow,” added Kuleladu. “We use cow dung, and our crops grow well, the produce is tastier [than crops grown from seeds bought from the market], and we can save some seeds for the next sowing season.” 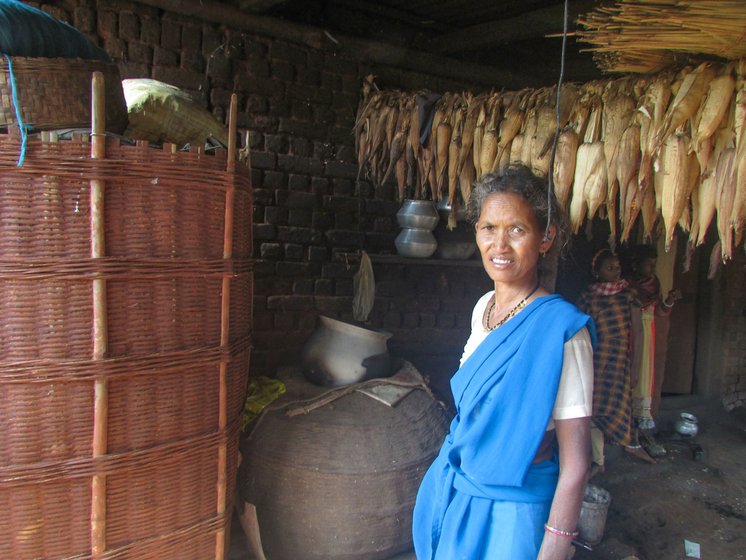 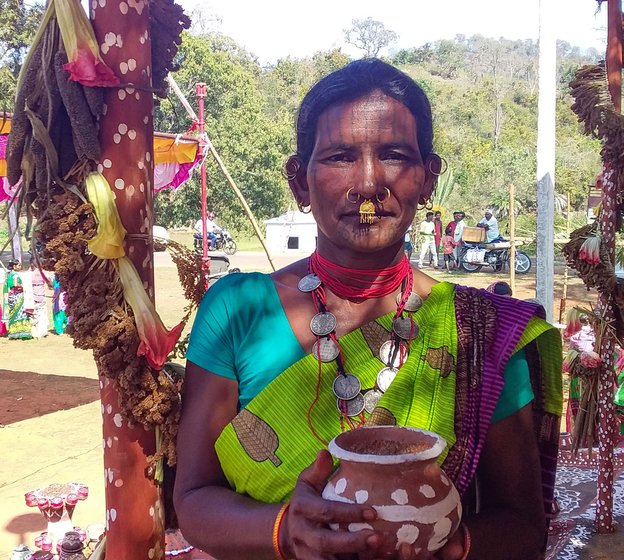 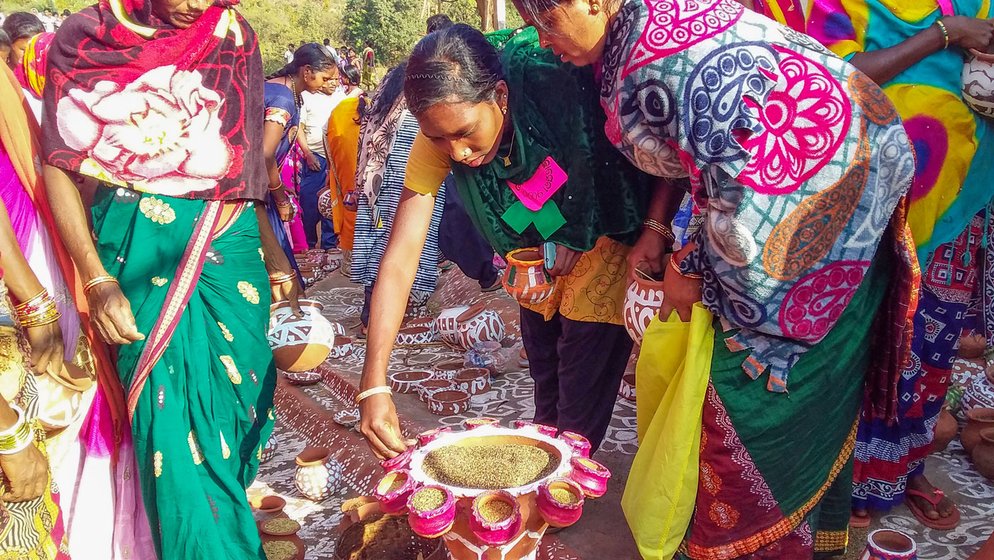 At the festival, the women also spoke of their experience of preservation and techniques of sowing. In many Adivasi and rural communities, women are the primary caretakers of indigenous and heirloom seeds – in addition to their various other roles from sowing to harvesting. “It is knowledge that passes from one generation to another. The women collect, preserve and plan the sowing of seeds,” said Pranati Majhi of Majhiguda, who cultivates millet, sorghum and corn.

“After harvesting, we leave some plants in the land to dry in direct sun rays,” said Parbati Majhi of Paramala hamlet of Kotagarh block. “Once they dry, we pluck and separate these seeds and store them in an earthen pot. We put cow dung paste in the outer layer of the pot to protect it from insects.”

In several villages here, the Kutia Khond community focuses on millet-based mixed farming. Advasi communities in Kandhamal have traditionally consumed millets, but over time, these were replaced by the rice given on the public distribution system – though millet-rich foods remain popular in many villages here. “The rice we get [on the PDS] has no taste and no strength,” said Dhainpadi Majhi, 45, of Baripanga village, “but millet gives you strength and fills your stomach for a longer time.” Millets, added Saswanti Badamajhi, 46, of Jharighati village, "give us energy to climb hills and work for longer hours."

Towards the end of the day-long festival, after dances to the beats of drums, horns and cymbals, amid shrilling chants, the women converge at the indigenous seeds kept at the centre of the ground. After a ritualistic exchange, with different varieties folded in sal leaves, small pieces of paper or knotted in their saree pallus , they start walking back home.

Rakhi Ghosh is a freelance journalist based in Bhubaneswar, Odisha. She is a former full-time print and television journalist, and focuses on health, education, migration and climate change.