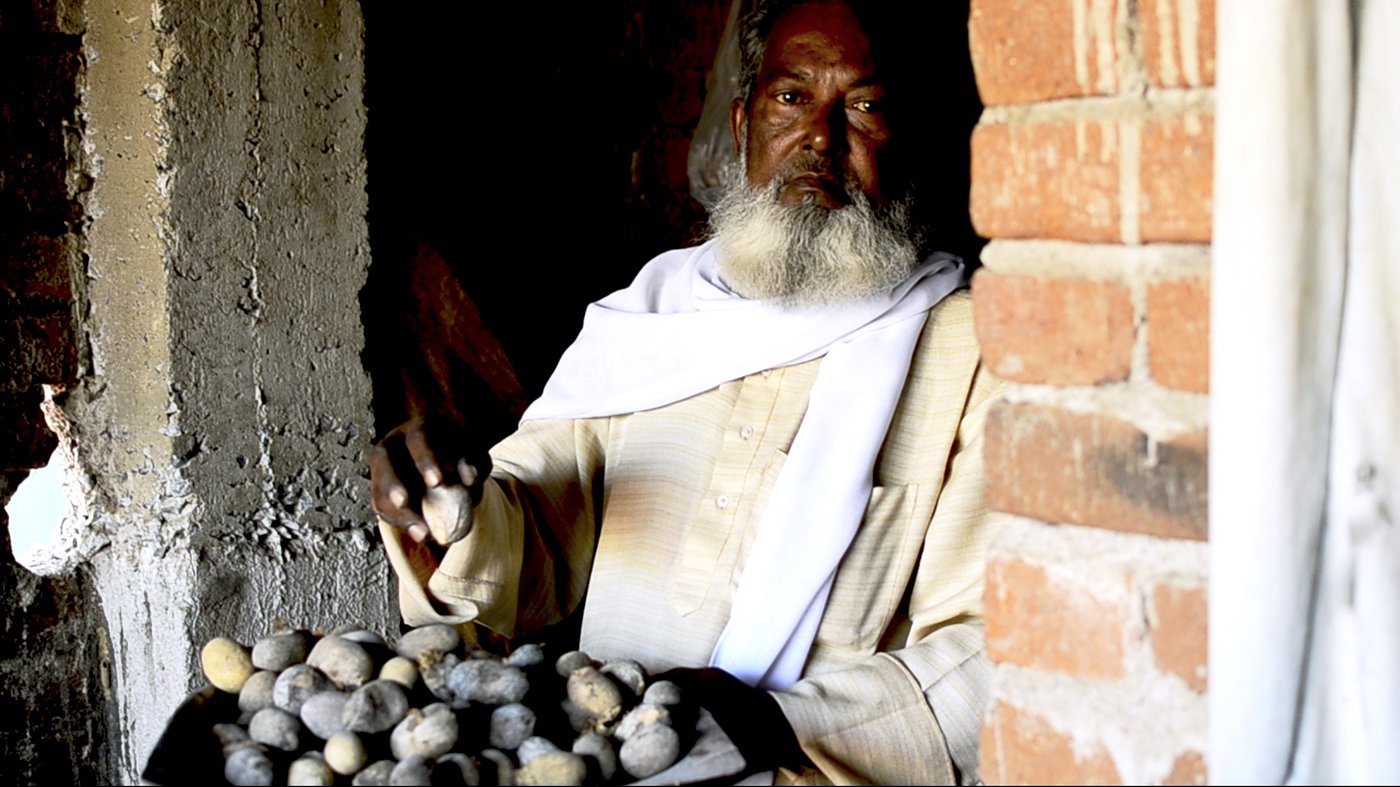 “My children said that weaving is not sustainable. So they learnt tailoring in Bhagalpur and went to Mumbai. Now they earn Rs. 10,000-15,000 a month there,” says Abdul Sattar Ansari, a 60-year-old silk weaver from Katoria village.

Women have traditionally not been the primary weavers in Katoria, but their labour is crucial at all the stages of making the silk. They boil the cocoons, extract the yarn, fill the bobbins and do other tasks before the weaver can work on the loom. The women’s work requires intense and skilled labour. But their daily wage is at times as low as Rs. 30 and their role in the making of this silk is nearly invisible.

And this generations-old occupation in Banka district of Bihar is now fading. Of the 500-600 houses [and a population of around 8,000, according to Census 2011] in this predominantly Muslim village, only one-fourth families, Sattarbhai estimates, continue to weave.

He and other weavers here believe this family tradition will die with them. 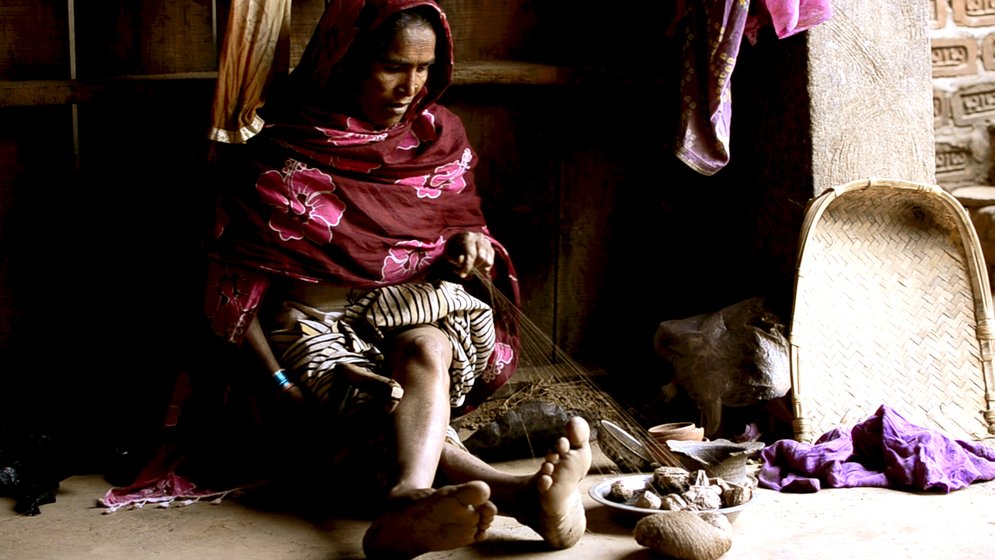 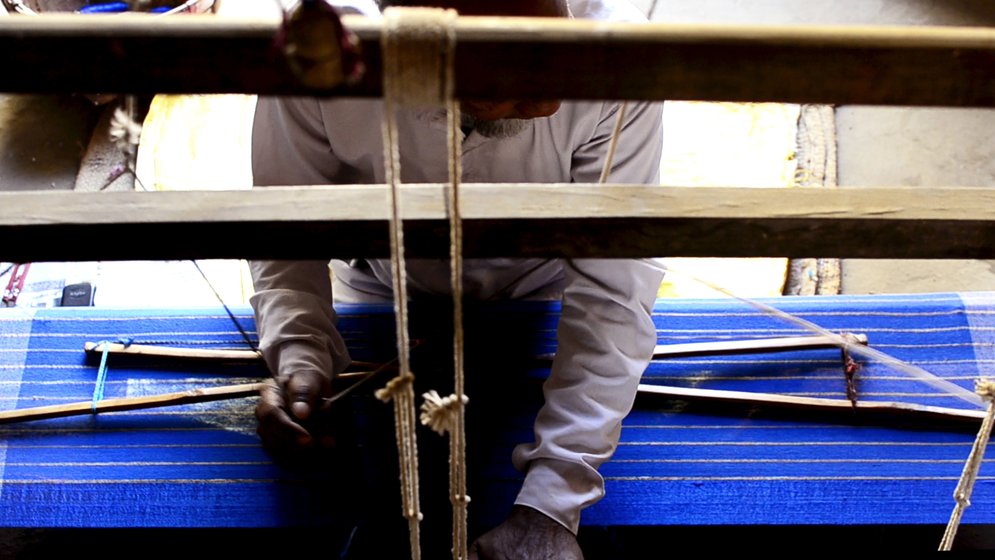 Left: Bibi Asmeen earns Rs. 30 for seven hours of yarn work. Right: Abdul Jabbar, 65, among the last generation of the weavers still at work in Katoria