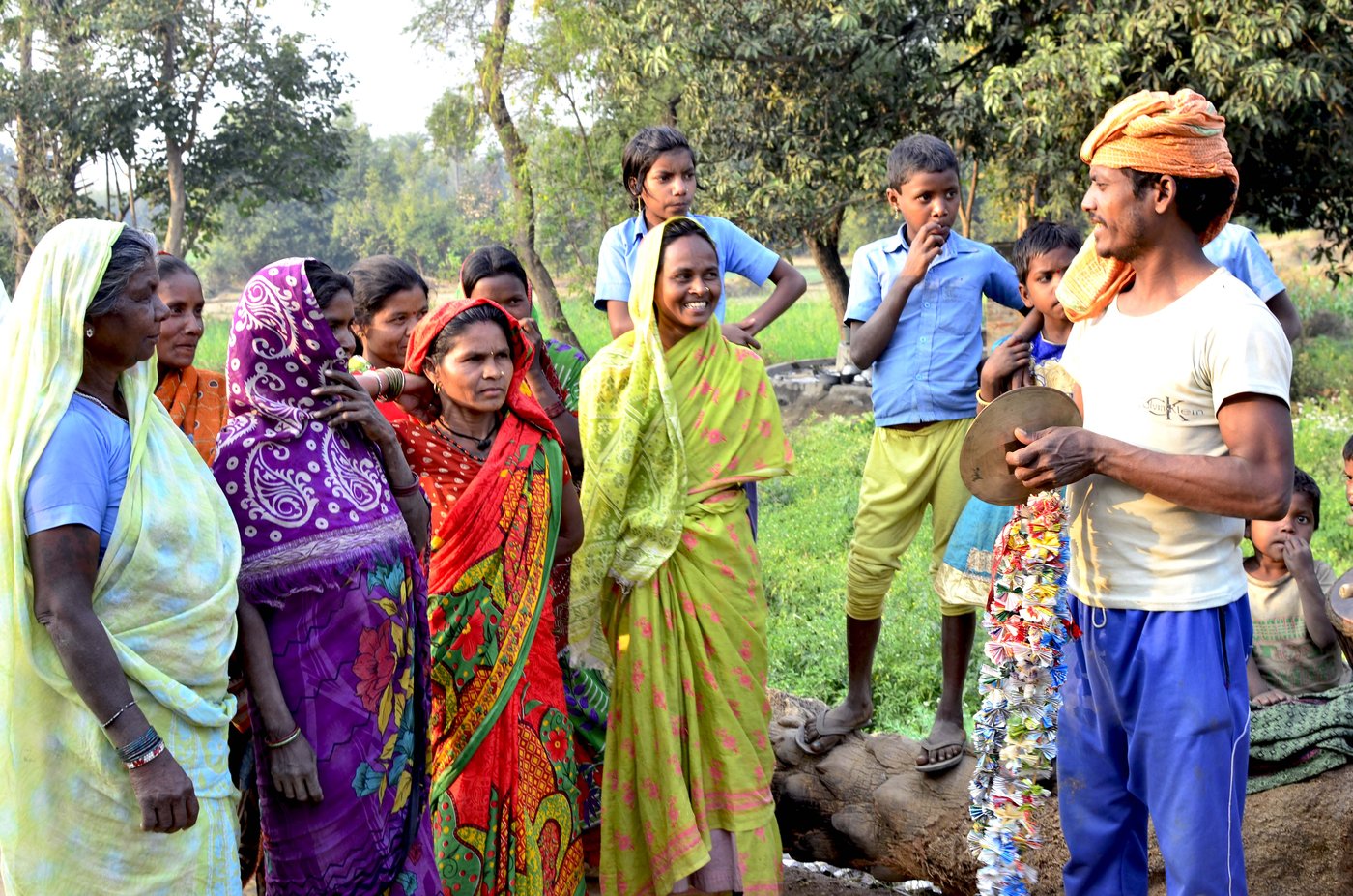 During the harvest festival in January, Santal women in Chirchirya hamlet in Bihar sing about their way of life while men play the instruments, and there is a feast and some mahua as well

Chirchirya in Banka district is a Santal hamlet of about 80 houses. Most of the families here own small farms and cattle. The men often migrate to nearby towns and villages to work on farms or as construction labourers.

“It’s a barah-roopi village, which means all clans ( jaat ) live here,” says Sidha Murmu, a respected senior in Chirchirya. “There are many clans among the Santal – I am Murmu, there is Bisra, Hembram, Tudu...”

Watch video: '...this is the Bandna festival, we call it Sohrai...'

I ask Sidha if he and the others will narrate a story or a proverb in Santali, their language. “We will sing instead,” he says. He calls for the instruments – two mānhar , a digha and a jhal . Khita Devi, Barki Hembram, Pakku Murmu, Chutki Hembram and other women quickly join in as the instruments start playing. After a little persuasion, they interlock their hands and launch into a melodious song.

In the song featured here, they people of Chirchirya sing about their way of life and the Sohrai festival. The 12-day festival in January celebrates the harvest season. During this time, the Santals worship their cattle and deities to ensure the fertility of the land. This is followed by a huge feast, songs and dance. 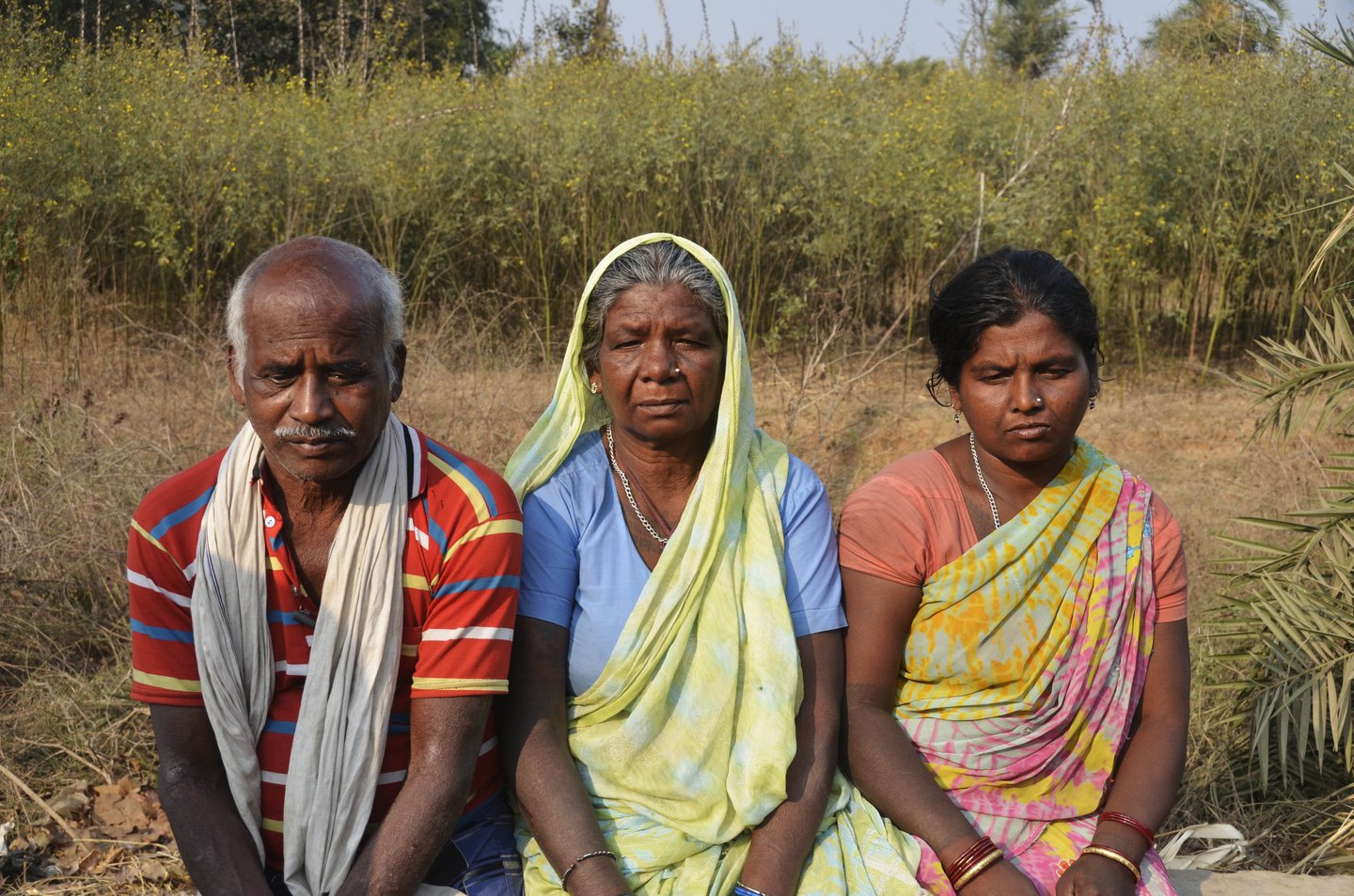 Sidha Murmu, a respected senior in Chirchirya, and his wife Khita Devi, with their daughter