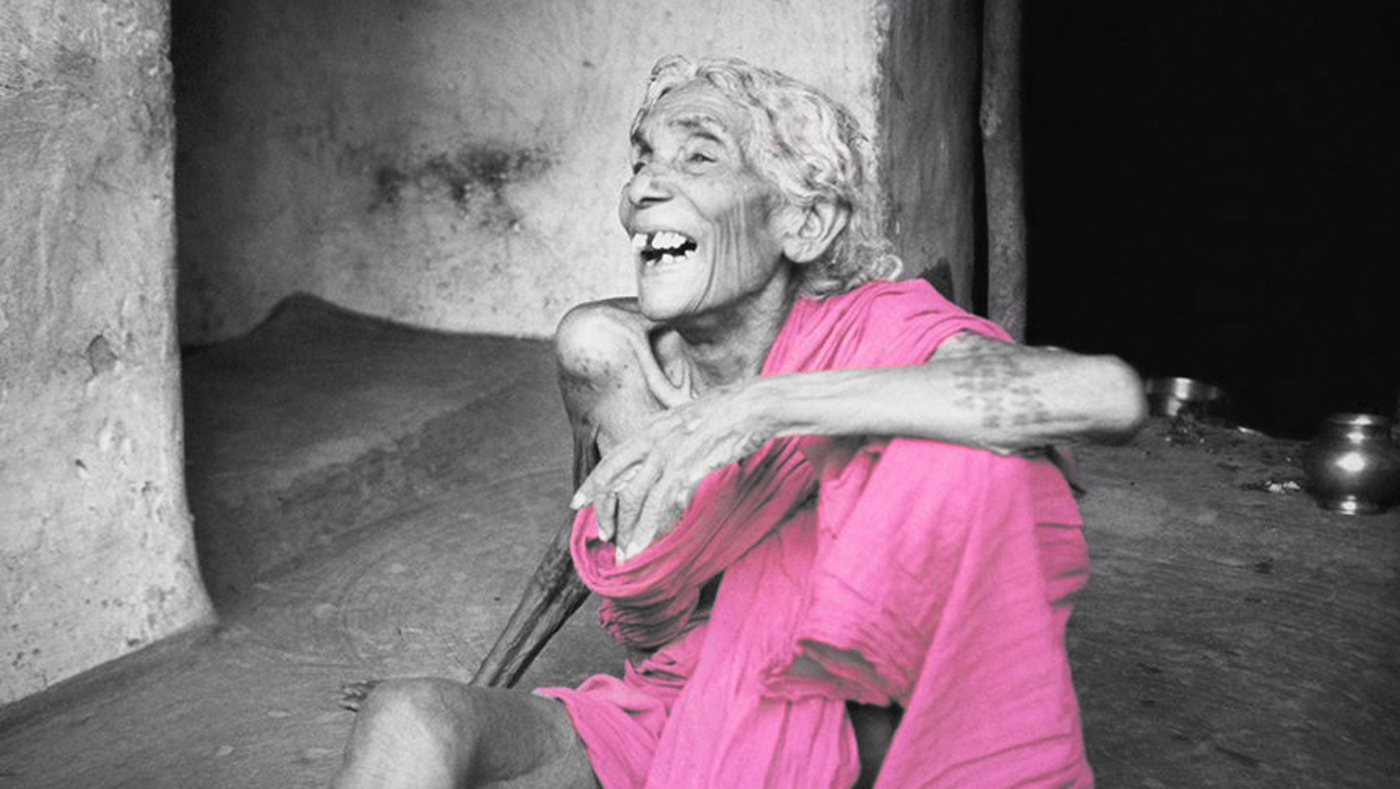 Once upon a time in Saliha…

Episode 2 of PARI Podcasts is dedicated to the foot-soldiers of India’s Independence. P. Sainath describes his meeting with the feisty ‘Salihan’ – and how, armed with only a lathi, she fought gun-wielding British officers

Millions of ordinary people made this country’s freedom struggle possible – and it was mainly rural Indians who rose in some of the greatest uprisings against the British Raj.

But many of us know little of these extraordinary freedom fighters, and even less about the women among them, whose collective efforts eventually gave India its Independence from colonial rule.

In this episode of PARI Podcasts, P. Sainath, PARI’s founder editor, talks about one of his most memorable experiences as a journalist – when he met Demathi Dei Sabar in Purena village of Paikmal block in Odisha’s Bargarh district, in 2002.

‘Salihan’, as she was called, was an Adivasi woman from Nuapada district of (the then) Orissa, who led a fierce revolt in 1930. She chased away the British officers who had shot her father (targeted for his anti-Raj activities) in front of their home in Saliha village. Armed with only lathis, Salihan, then 16, and her friends attacked the raiders and drove them away. “They destroyed our homes, our crops. And they attacked my father. Of course, I would have fought them,” she said.

You can read P. Sainath’s account of the interaction here: When Salihan took on the Raj