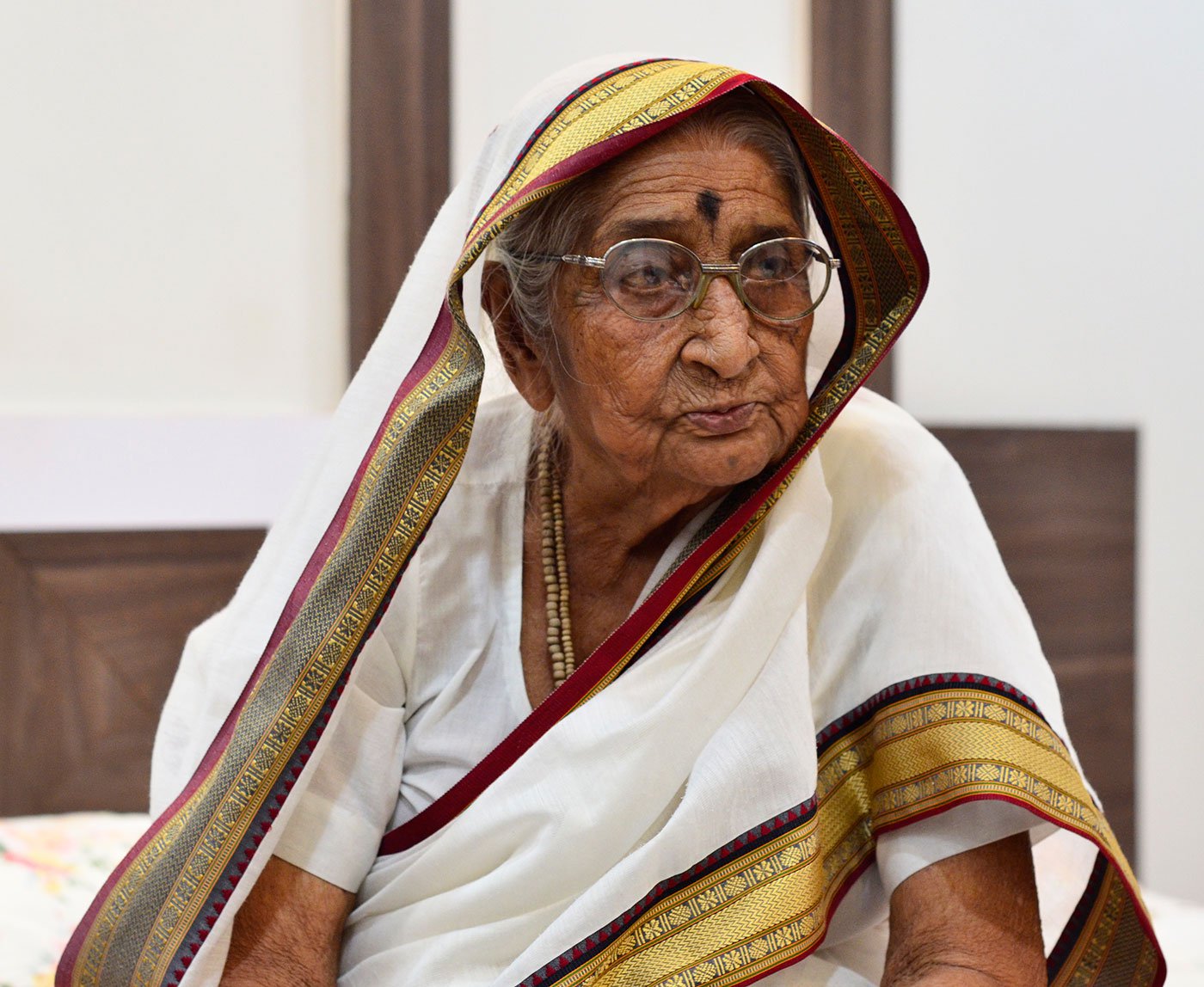 The 95-year-old firebrand freedom fighter was with the revolutionary underground in Satara that attacked British establishments in 1943-46. She remained a champion of justice for the poor until the end

“I appeal to the government not to sleep…”

That was the inimitable Hausabai Patil, firebrand freedom fighter, charismatic leader, an indomitable advocate for farmers, the poor and the marginalised. Those words were from a video message she sent in to the farmers’ giant march on parliament in November 2018.

“Farmers must get better prices for their crops,” she thundered in the video. “To get this justice, I’ll come there myself” and join the march, she told the protestors. Never mind that she was already nearly 93 and not in the best of health. She warned the government “not to sleep but to wake up and work for the poor.”

On September 23, 2021, the ever awake and alert Hausabai entered her own final sleep in Sangli at age 95. How badly I will miss her.

Between 1943 and 1946, Hausabai (more often called Hausatai; 'tai' is a respectful reference in Marathi to an elder sister) was part of teams of revolutionaries that attacked British trains, looted police armouries and set ablaze dak bungalows that the British Raj used for administration purposes and even as courtrooms. She worked with the Toofan Sena ('whirlwind army'), a revolutionary group that served as the armed wing of the prati sarkar or provisional, underground government of Satara that declared independence from British rule in 1943.

In 1944, she also took part in underground action in Goa, then under Portuguese rule, floating across the Mandovi river atop a wooden box at midnight, accompanied by comrades who swam alongside. But she always insisted, “I did some little, small work in the freedom struggle... I did not do anything big or great.” Please learn about her in this – one of my own favourite stories: The unsung heroism of Hausabai .

Watch video: 'I appeal to the government to not sleep'

I spoke about her to journalism students the very day she passed. A generation robbed of the real heroes of India’s freedom struggle. Here was a fighter far more qualified to speak on patriotism and Indian nationalism than any of the frauds hogging that platform today. A patriotism driven by the need to unite and liberate Indians from British imperialism, not divide them on grounds of religion or caste. A secular spirit entwined with ideologies of hope and not hatred. A foot-soldier of freedom, not of fanaticism.

I’ll never forget PARI’s interview with her, at the end of which she asked us: “So are you going to take me now?”

“To work with you all at PARI,” was her laughing reply.

I was and am in the process of putting together a book, 'Foot-soldiers of Freedom: the last heroes of India’s struggle for independence'. Nothing saddens me more than the fact that Hausatai – whose astonishing story is one of its main chapters – will not be there to read it.