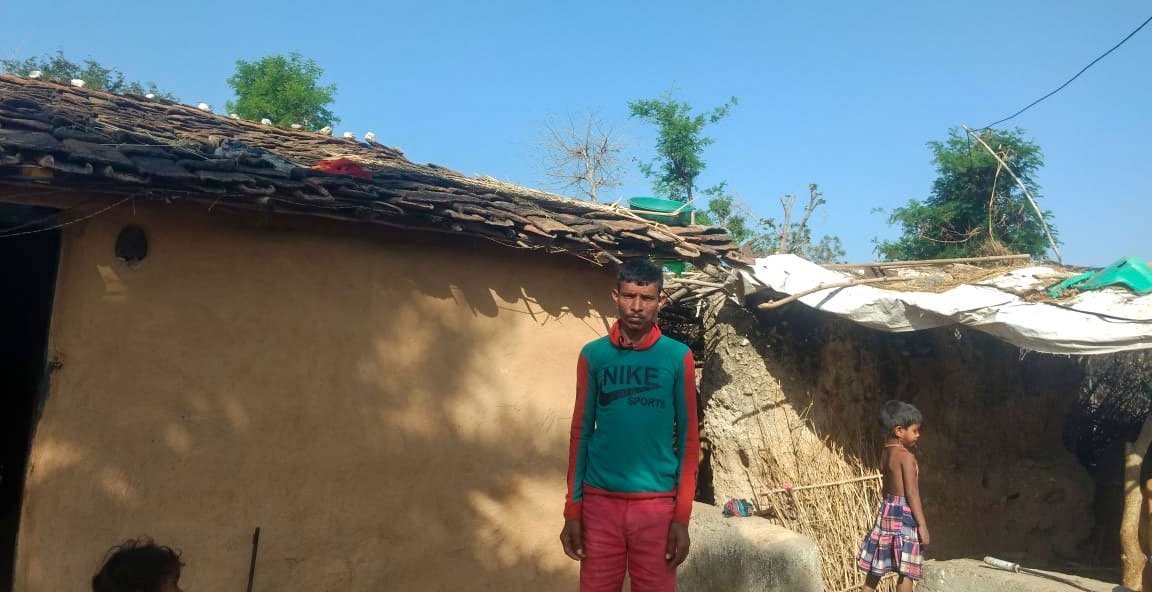 “There was no work in Mumbai. Since we had just come back [from the village] after Holi, we did not have much savings either. So there was no point in staying in the city,” Dola Ram says, speaking to us on the phone. Before leaving the city he had received news that his five-year-old son was ill. His wife, Sundar, and other relatives had taken the child to the hospital, then to the bhopa , or local traditional healer, but he was not getting better. 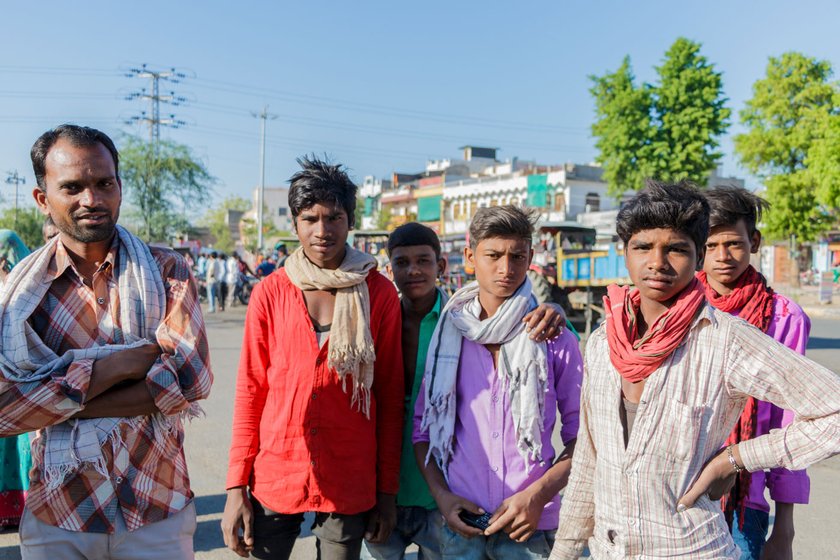 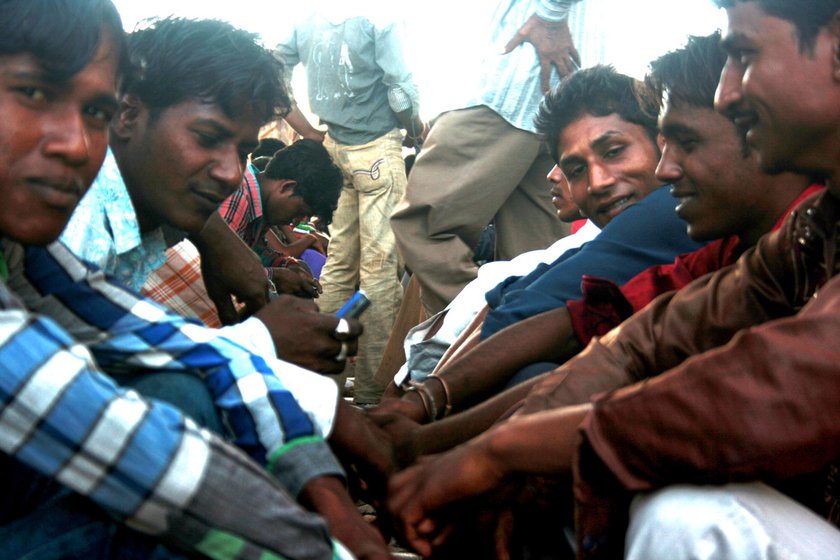 Undeterred, they left from Mumbai again at 5 a.m. on April 1. This time they walked in pairs, and headed for the Maharashtra-Gujarat border. They carried dry chapatis , which were finished in less than a day. When they reached Surat the next day, things were heating up there, with migrant workers protesting to be allowed to go back home. The police in Surat were helpful, he says, offering them tea and biscuits. They even arranged to send them to Banswara, across the border in Rajasthan, about 380 kilometres away, in a truck.

At the border in Banswara, they were screened by local authorities for fever and allowed to go. “We were given glucose biscuits there. We ate some and took some for the way,” Dola Ram says. From there, he walked to Aspur, 63 kilometres away, and stayed the night at a dharamshala . He then made his way to Salumbar in a pick-up truck delivering vegetables, which didn’t charge him for the 24-kilometre ride. He finally reached Baroliya, 14 kilometres from Salumbar, at 7 p.m. on April 5. 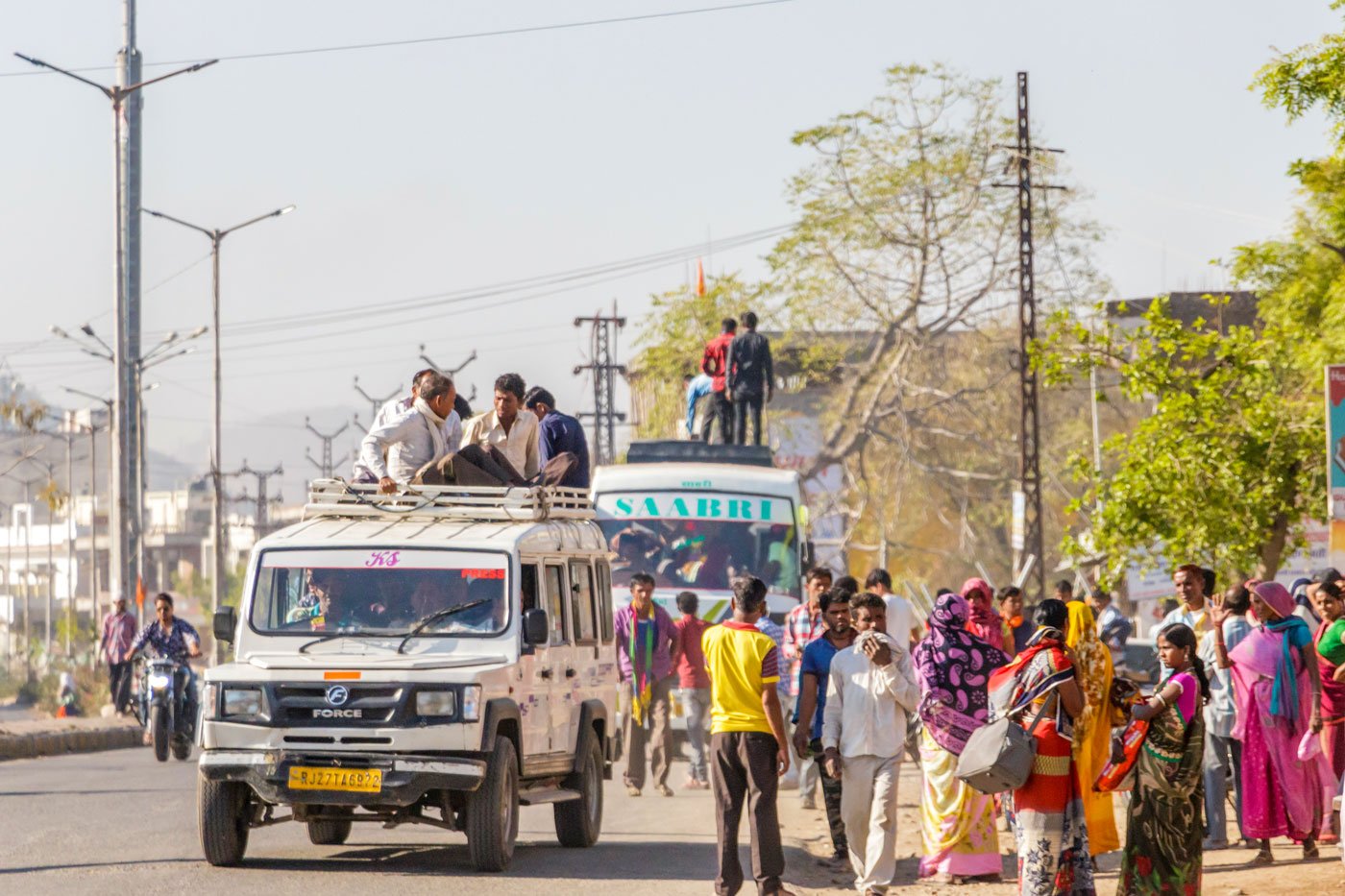 Among them is 14-year-old Mukesh (name changed), who too returned home to Baroliya due to the lockdown. He worked in an eatery in Ahmedabad, making chapatis , and earned Rs. 8,000 a month. Mukesh is the primary earning member of his family. His widowed mother, Ramli (name changed) suffers from tuberculosis. She works at local construction sites for daily wages, but she is not able to toil for long stretches. “I know I am young [underage] but I will have to work. There is no other option,” says Mukesh, who has four younger siblings. 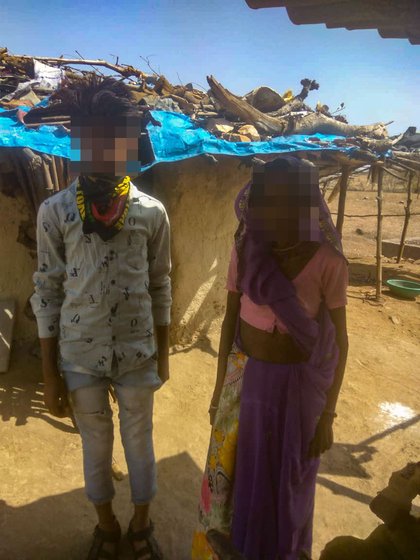 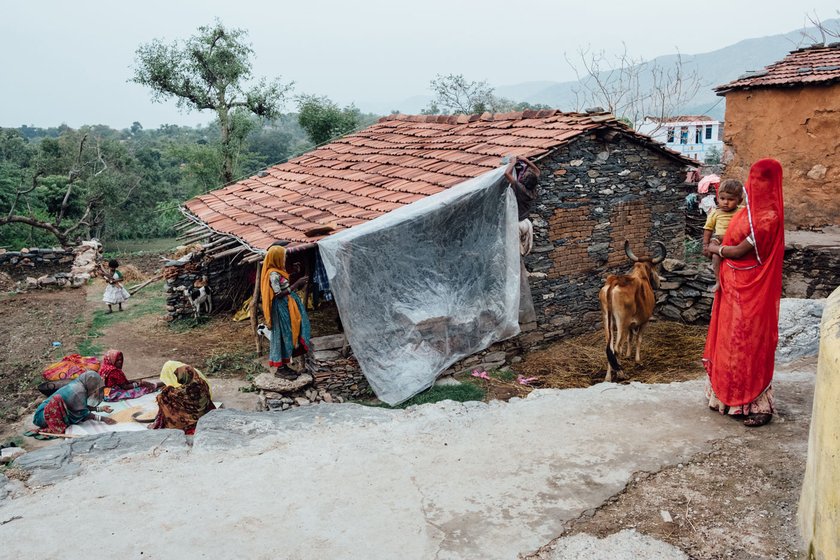