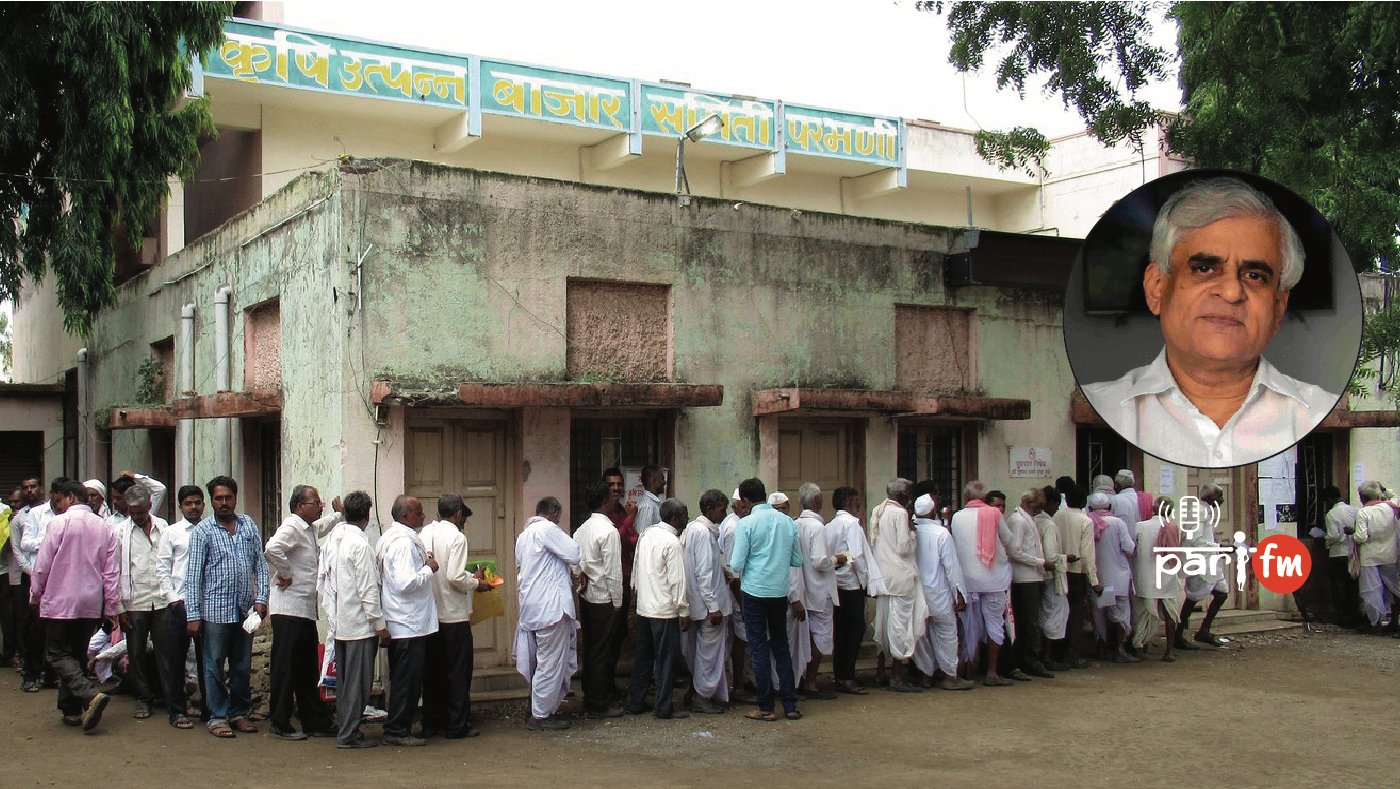 A bumper crop in insurance for corporations

The Pradhan Mantri Fasal Bima Yojana will end up being a bigger scam than the Rafale deal in terms of free handouts to corporations. Already, since 2016, the central and state governments have together allocated over Rs. 66,000 crores to crop insurance schemes. These three years have also seen serious farmer distress and crop failure in several regions. In the ‘compensations’ paid out to farmers, it is hard to spot any funds that have come out of the pockets of the insurance companies (mainly private, but also including public entities like the Life Insurance Corporation or LIC). The payouts have come from the premiums given by the farmer, and by state and central governments – and account for only a fraction of even those premiums, leaving over huge sums of public money for the insurers. And the first claimant on any ‘compensation’ is the bank that gave the farmer the loan he or she is unable to repay.