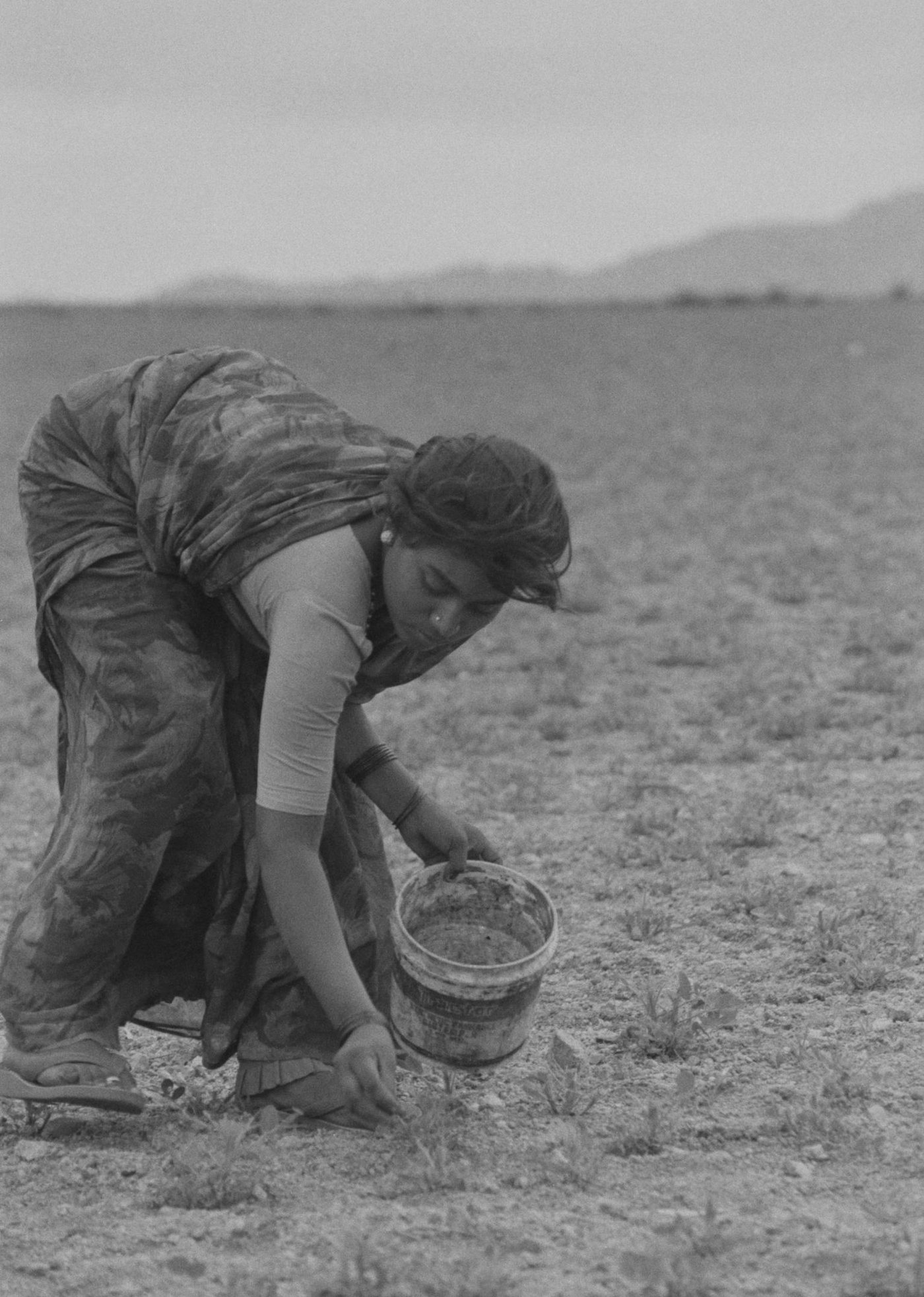 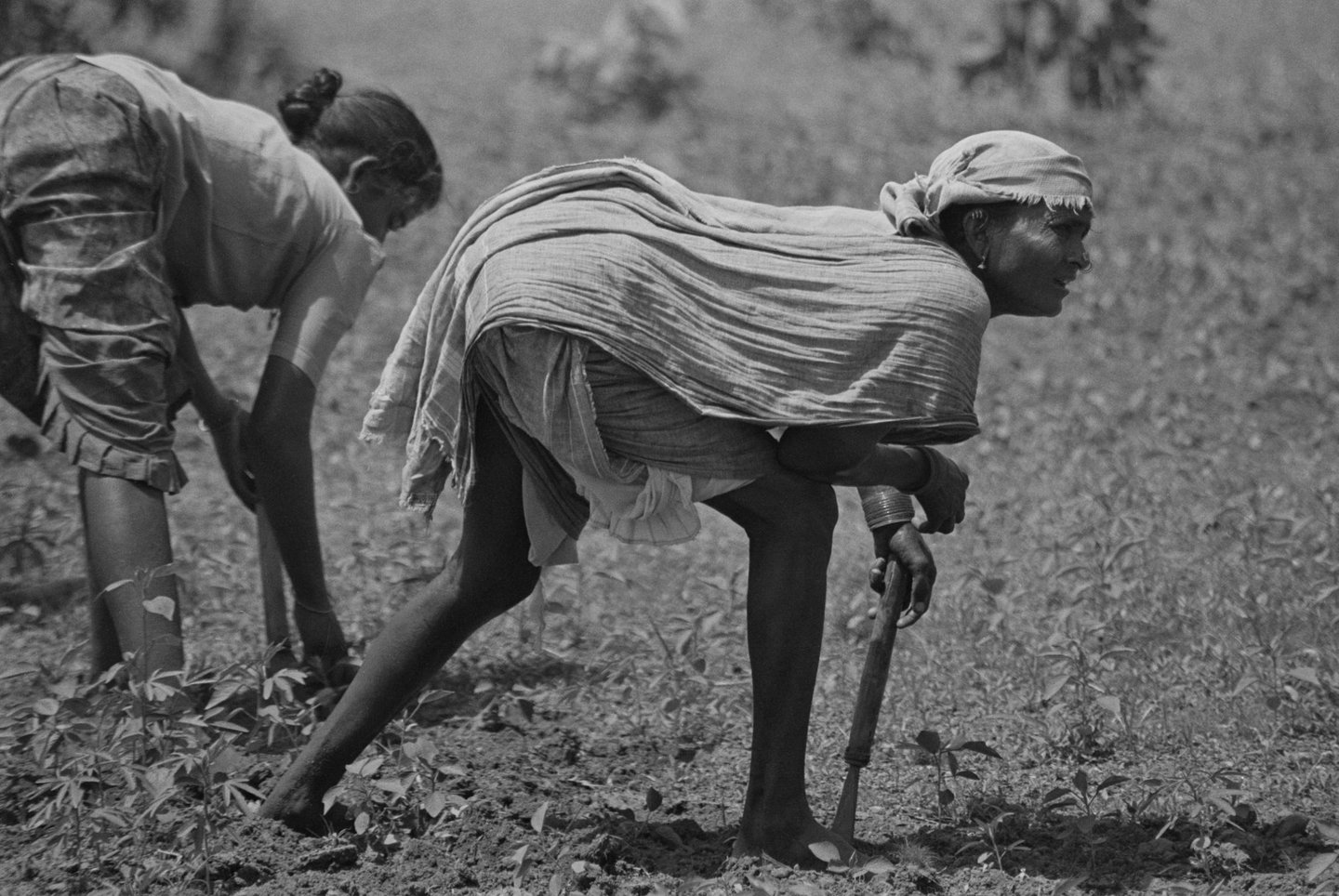 She paused, exasperated by the midday sun in Vizianagaram. But remained bent over. She knew she would resume work in moments – in that very posture.

Working in the same cashew fields were two other groups of women from her village. One had carried its lunch and water two kilometres to the field. The other worked from the reverse direction. All were bent over.

In Rayagada in Orissa, there were also men in the field. Through the lens, it was more spectacular. All the men were standing. All the women, bending. In Nuapada in Orissa, the rain did not stop the woman from weeding. She worked on, bent from the waist. Under an umbrella. 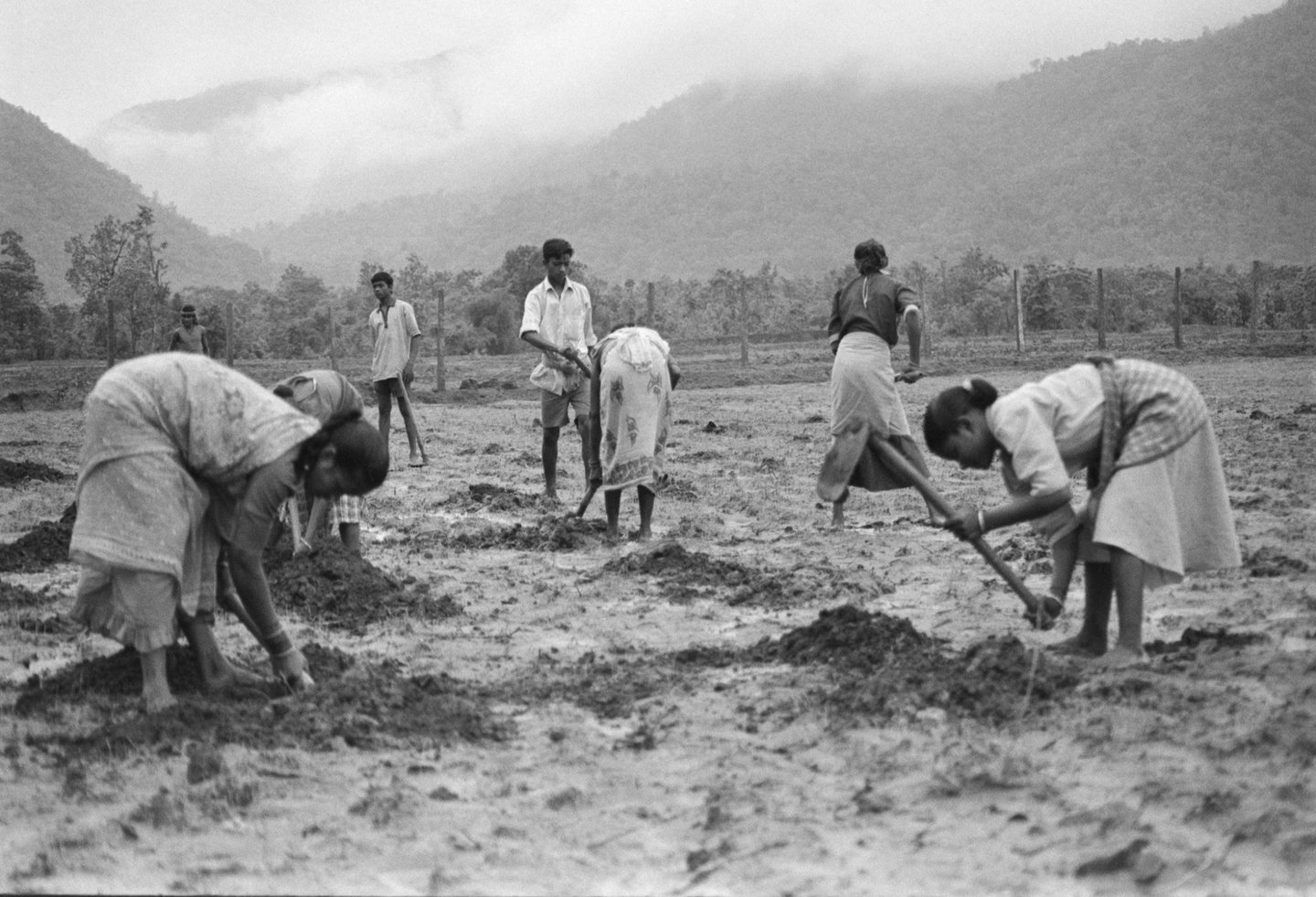 ‘Manual’ planting, sowing and weeding are more than hard work. They involve a great deal of time spent in painful postures. 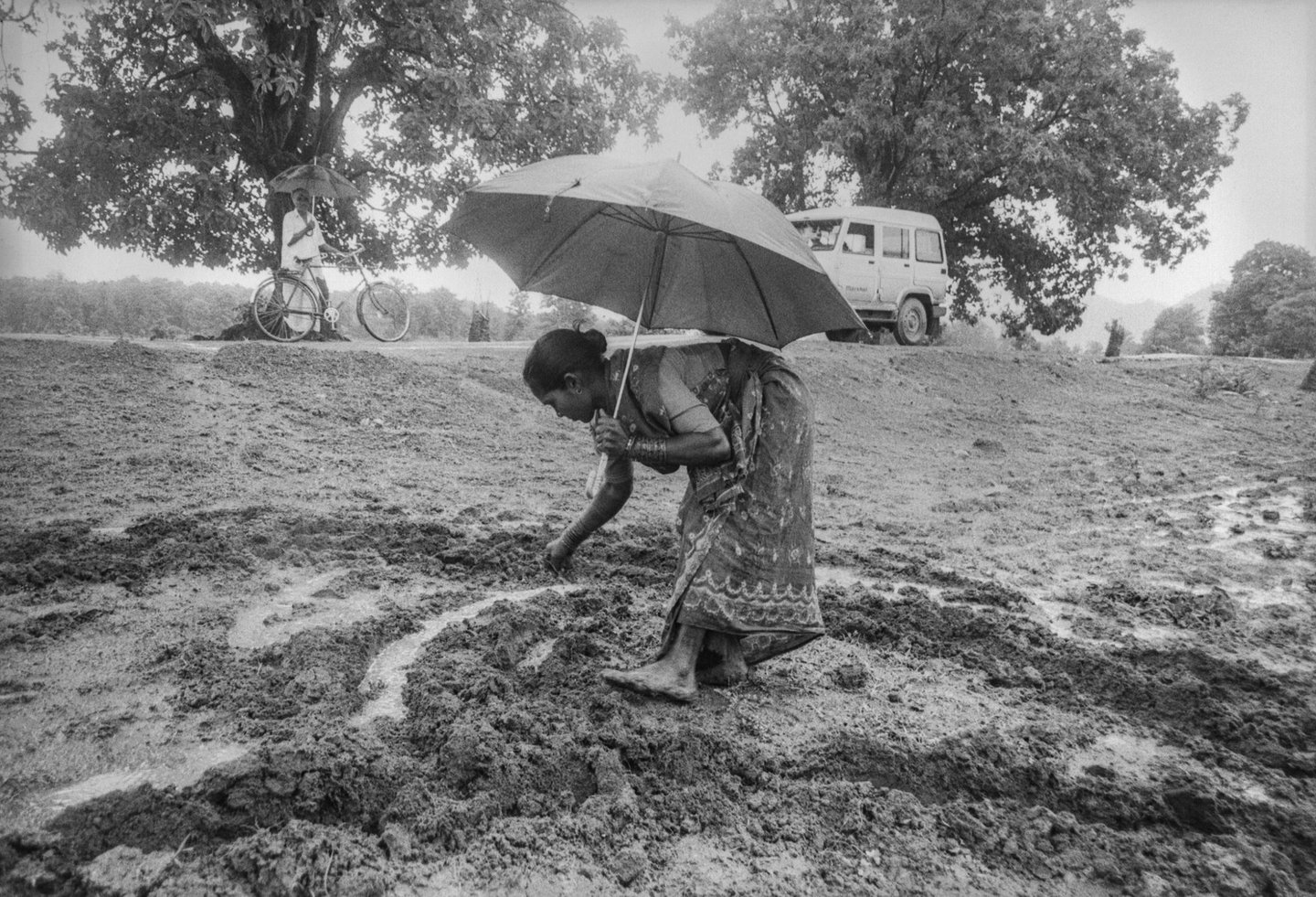 According to one analysis, women form: 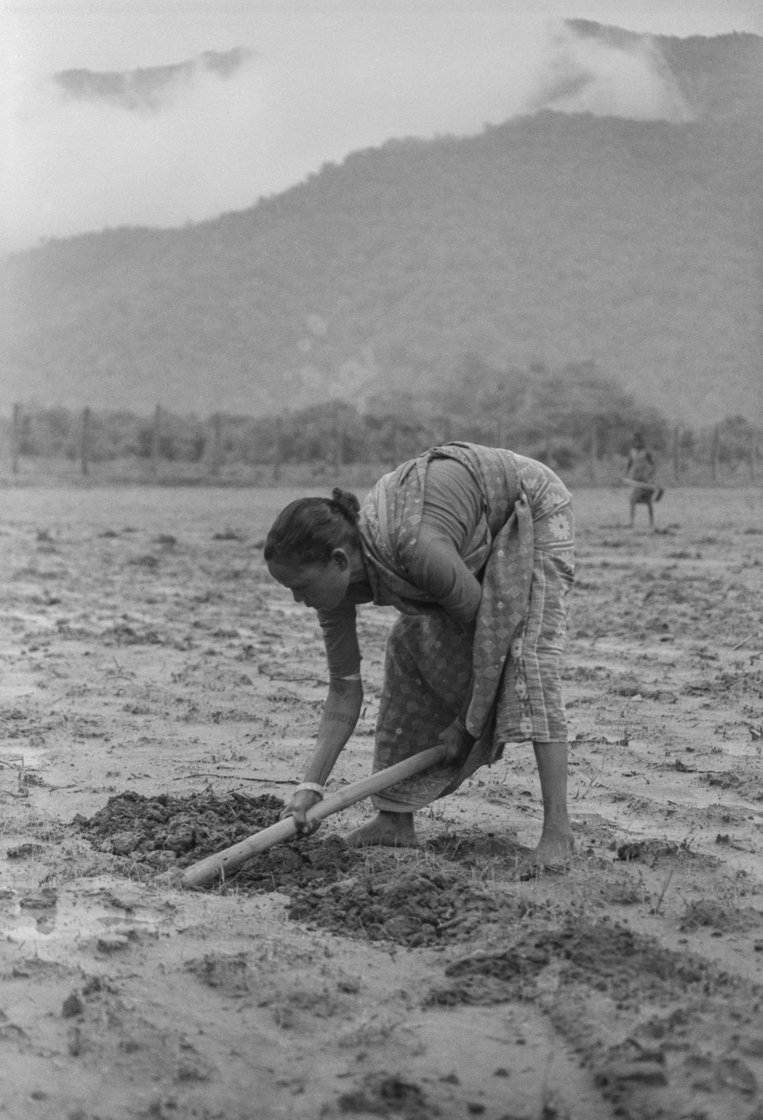 Most of these activities mean a lot of bending and squatting. Besides, many of the tools and implements used were not designed for the comfort of women

The work women do in the fields sees them move forward constantly while bending and squatting. So, severe pain in the back and legs is very common. Often standing shin-deep in water during transplantation, they’re also exposed to skin diseases. 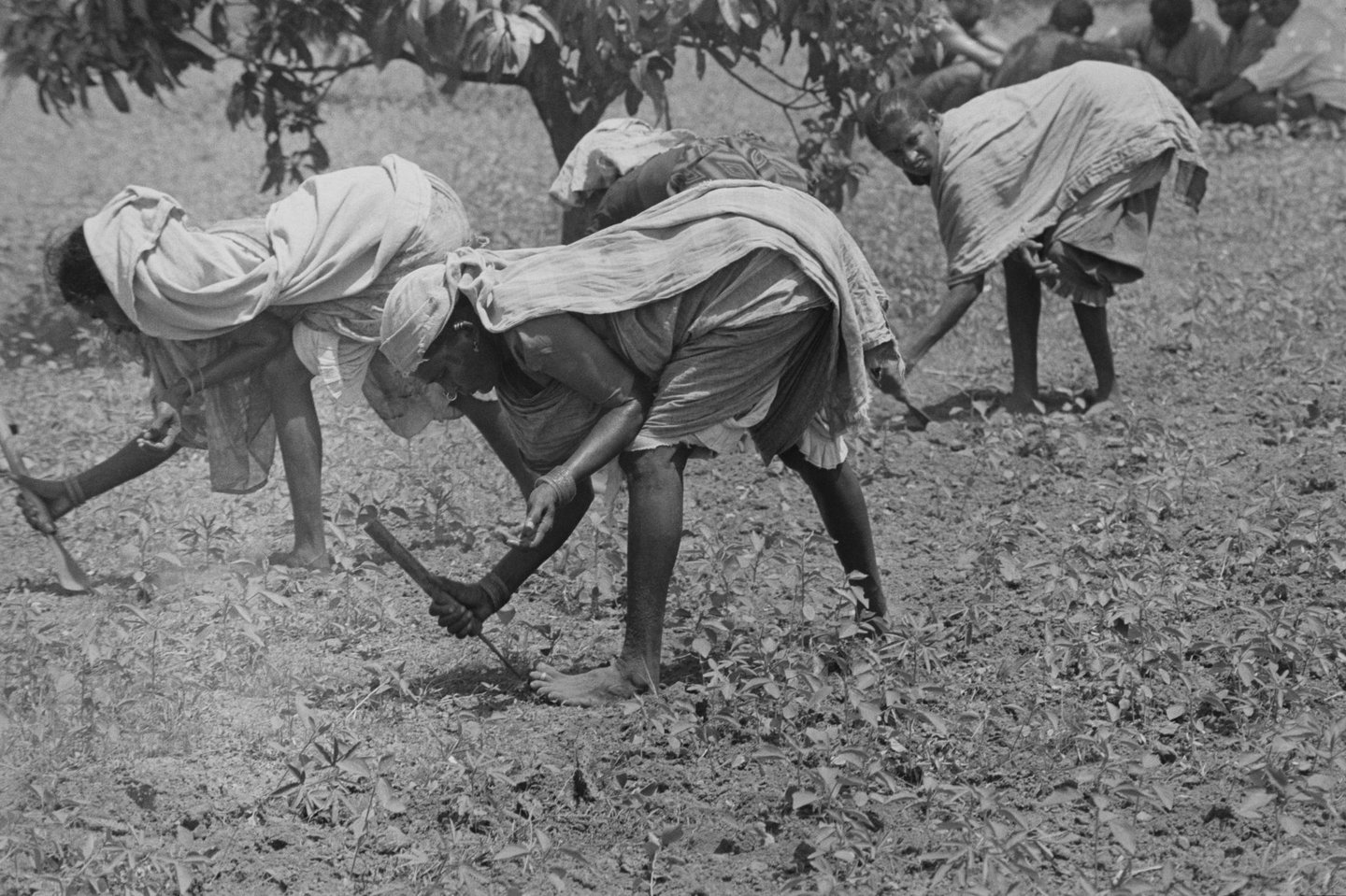 Then there’s injury from implements made for men and never refashioned for women. Injuries from sickles and machetes are common and decent medical care is rare. Tetanus is a constant threat.

High infant mortality is a big problem of such work in agriculture. During transplantation work, for instance, women remain bent or squatting for much of the day. A study in Maharashtra showed that this is the period which sees the highest number of miscarriages and infant deaths. Prolonged squatting sparks off strains and stresses that often lead to premature births. 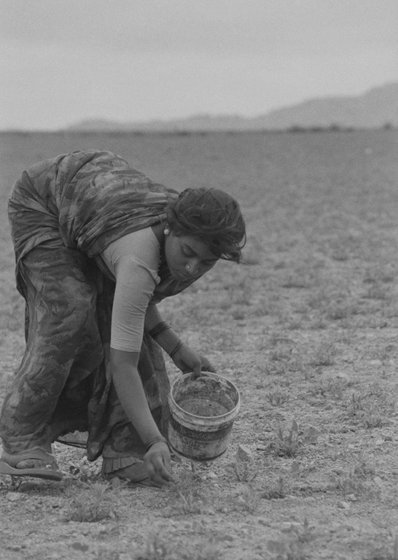 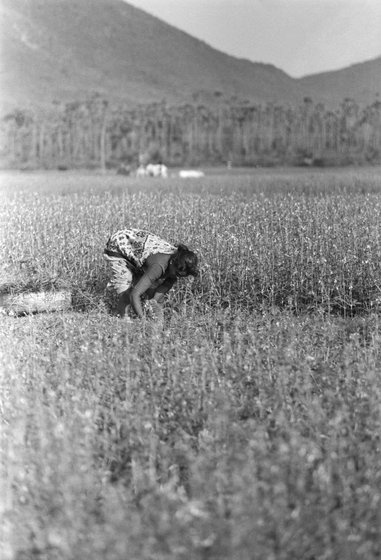 Also, women workers don’t get to eat enough. Their general poverty ensures this. And the custom of serving the family first and eating last worsens it. Pregnant women don’t get to eat any better, though they need to. Since the mothers are anyway under-nourished, premature babies are too underweight to survive.

So women agricultural workers are caught up in a cycle of repeated pregnancies and high infant mortality, which further devastates their health. Large numbers die during pregnancy and childbirth.