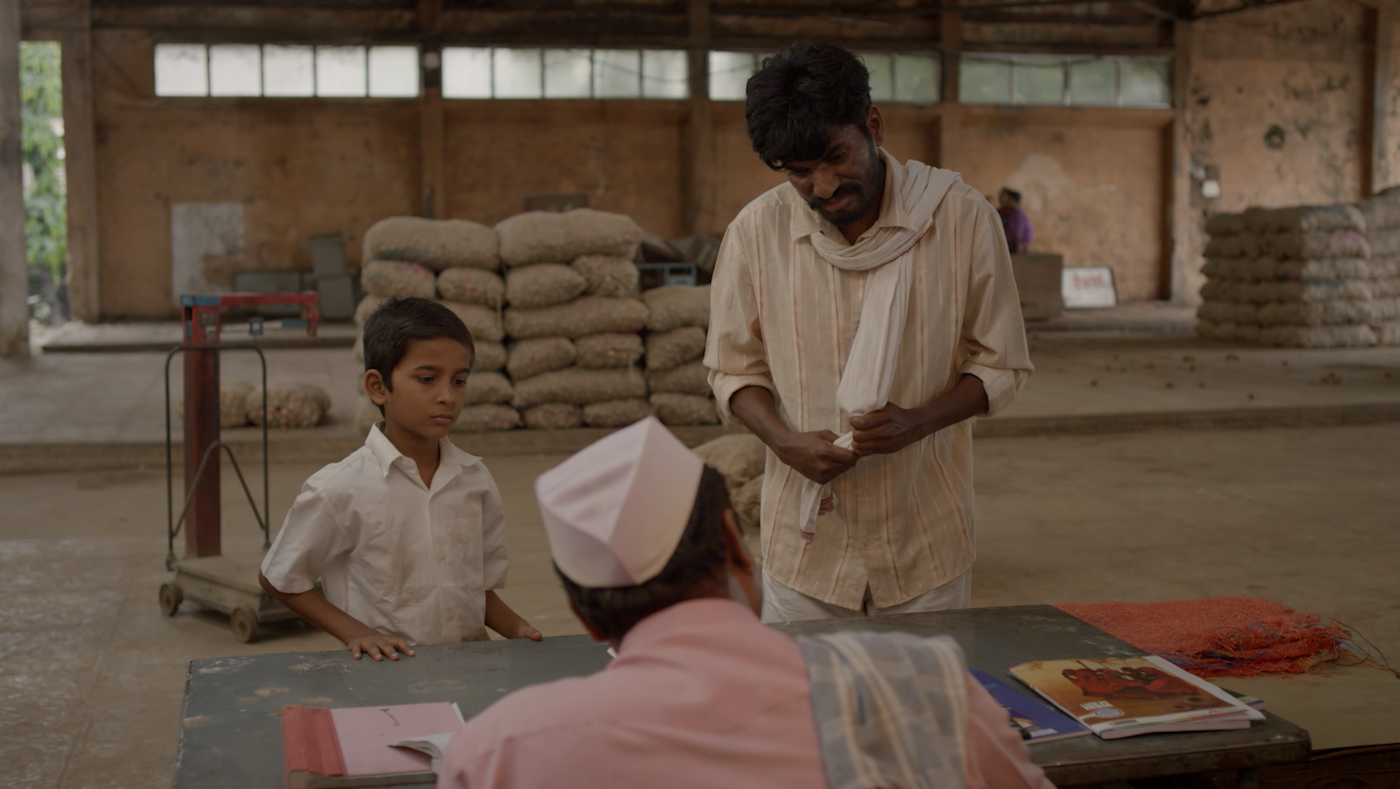 In 2017, I saw a photo somewhere of a bill presented to a farmer from Maharashtra after he went to sell his produce at the mandi . It listed a usurious calculation that actually had him pay for his own crop, rather than earn a profit. It was, to me, an unbelievable story, and I later came across more such instances.

These are part of a much large farm crisis in India, and it is imperative to widely discuss it. I believe my film Mandi can add to this very important conversation.

I have been following the People's Archive of Rural India and P. Sainath’s work for a while. In fact, it has been the basis of most of our research for Mandi . I am a huge admirer of the effort put in by the journalists working with PARI to report, locate and share with the world the stories of rural India. It is an honour for my film to be archived at PARI.

In this 10-minute film, Danaji, a farmer from Maharashtra, and his eight-year-old son Ganya, go to the city to sell onions at the mandi (market). Once there, the farmer is crushed by a battle over the price. 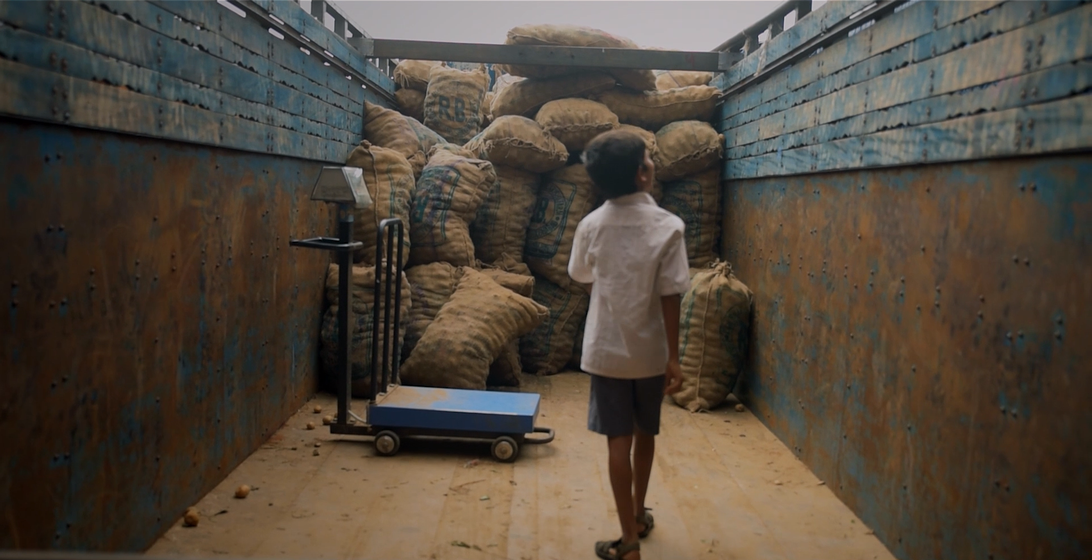 Written and directed by Yashowardhan Mishra

Mandi was released on Kunal Kamra's YouTube channel on June 19, 2019.

Yashowardhan Mishra is an independent filmmaker based in Mumbai.

Other stories by Yashowardhan Mishra