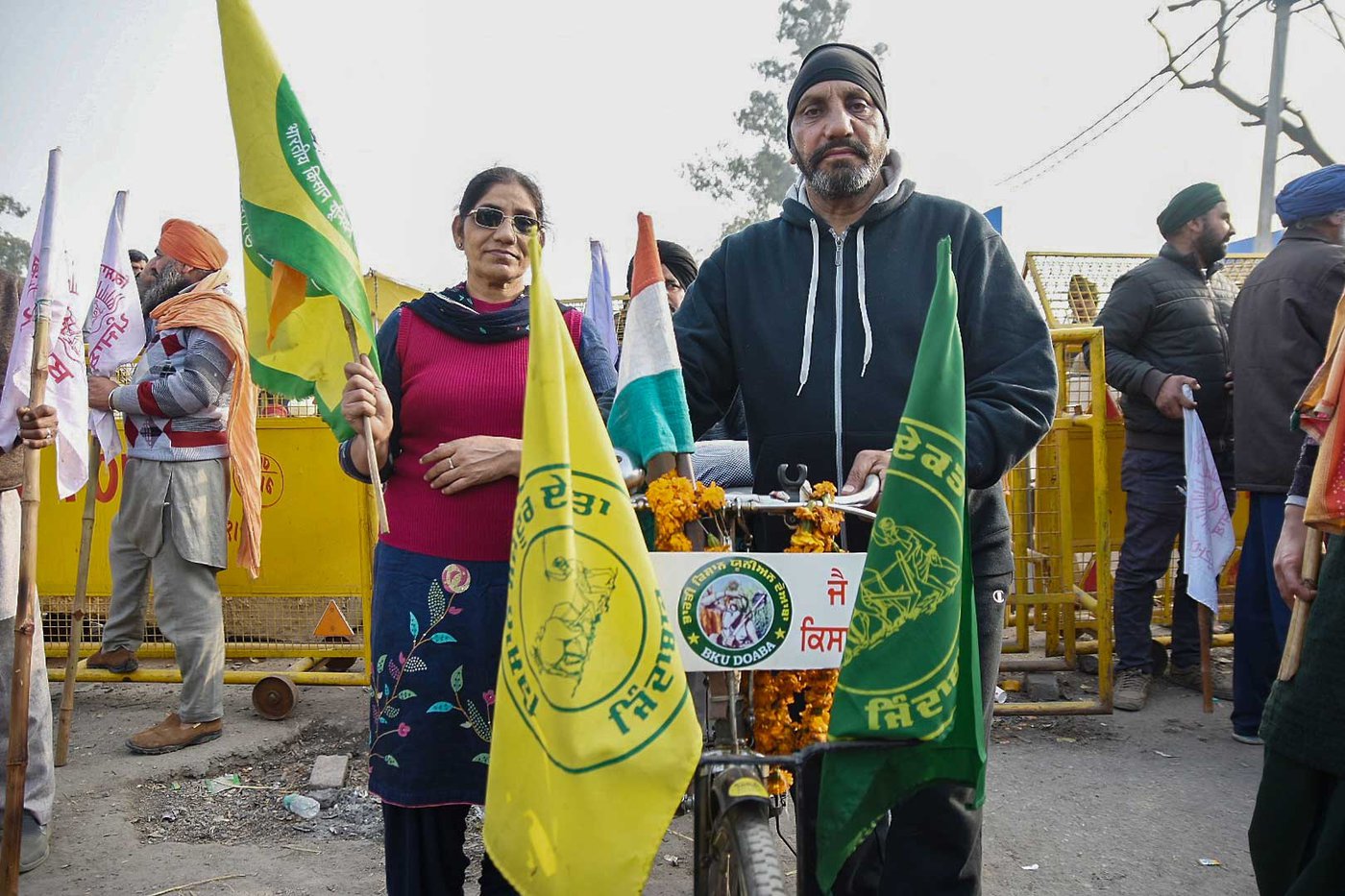 On Republic Day, breaking the cycle

Ramesh Kumar has come to Singhu on a bicycle. It took him 22 hours to cover the 400 kilometres from Hoshiarpur in Punjab to the farmers’ protest site on the Haryana-Delhi border. His sister, son and daughter-in-law followed in their car while 61-year-old Ramesh, a retired police officer, cycled.

"I have always wanted to be a part of this farmers movement," he says. So he has come here to participate in the Republic Day farmers’ parade tomorrow, January 26.

"The government may think that if it repeals the laws, it will be disrespected by the people,” he adds. “But this is not true. Rather the government will earn people’s respect."

The laws the farmers are protesting against are the Farmers (Empowerment and Protection) Agreement on Price Assurance and Farm Services Act, 2020 ; the Farmers’ Produce Trade and Commerce (Promotion and Facilitation) Act, 2020 ; and the Essential Commodities (Amendment) Act, 2020 . The laws have also been criticised as affecting every Indian as they disable the right to legal recourse of all citizens, undermining Article 32 of the Constitution of India.

Meanwhile, the tractors at the Singhu border have been decorated with garlands, flags and colourful papers in preparation for the parade tomorrow. The decked-up tractors are parked in a line so that it will be easier for them to start moving when the parade gets underway. 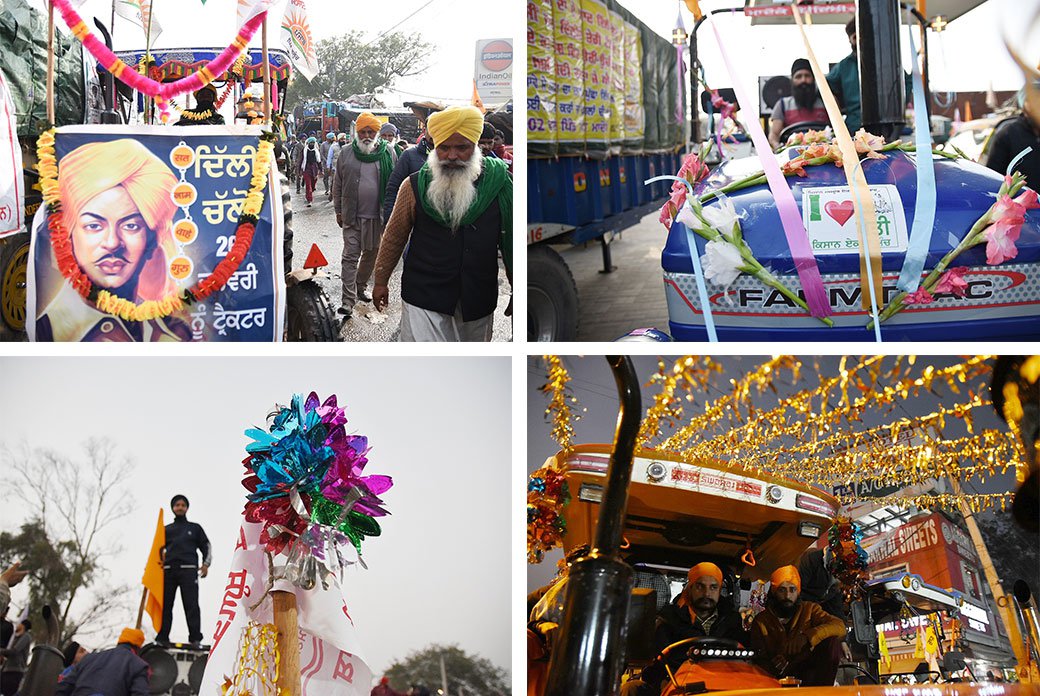 Other stories by Anustup Roy