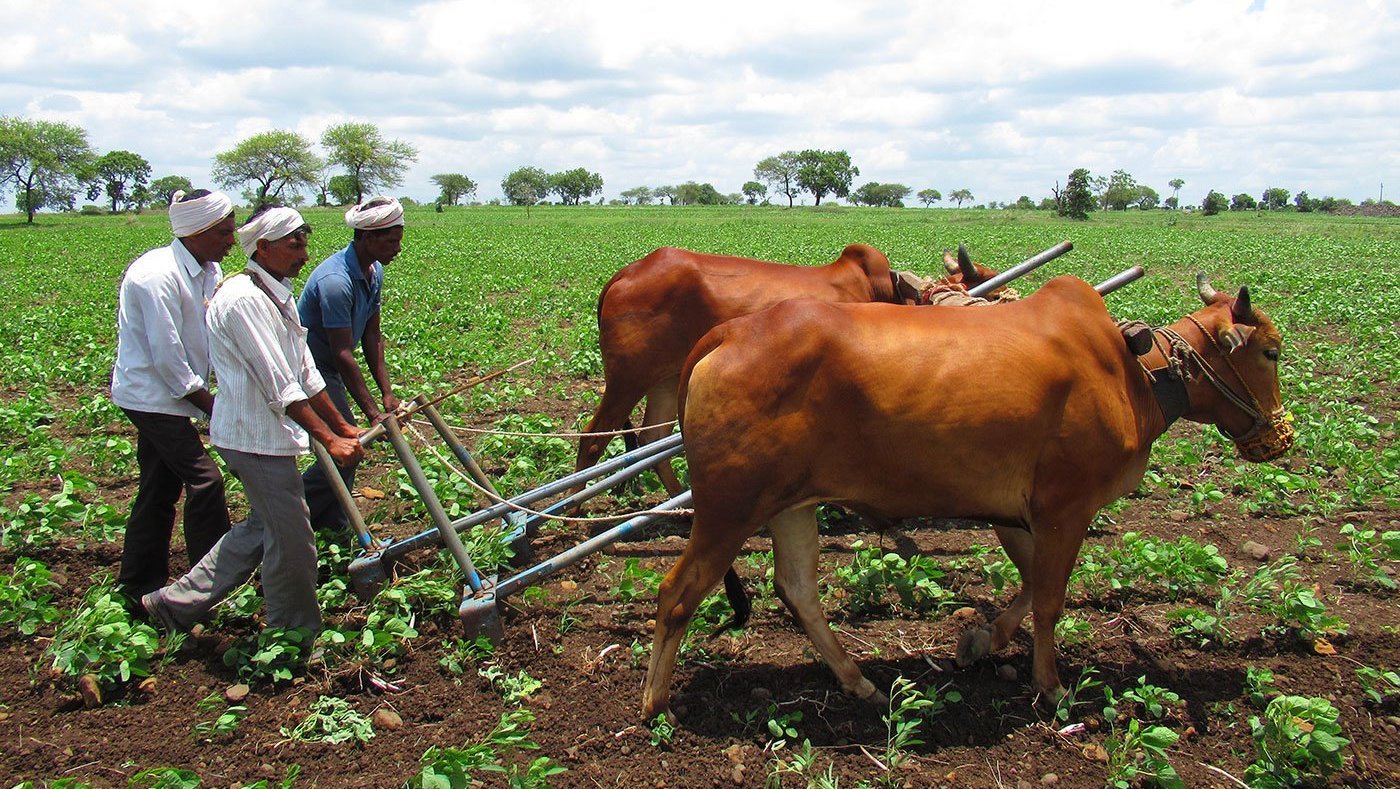 Insurance companies across the country earned a whopping Rs. 15,795 crore as profit in two years from the Pradhan Mantri Fasal Bima Yojana (PMFBY), according to a reply received under the Right to Information (RTI) Act.

While the farmers’ wait for increase in income continues, the profit of insurance firms increased by one-and-a-half times in just one year of the introduction of the PMFBY.

Information received from the Union agriculture ministry by RTI activist P.P. Kapoor revealed that 11 insurance firms, including the government-owned Agriculture Insurance Company of India (AIC), earned a total of Rs. 15,795.26 crore in the first two years of the PMFBY. The RTI reply disclosed that the insurance firms got a gross premium of Rs. 22,362.11 crore and paid an insurance claim of Rs. 15,902.47 crore to 3,01,26,403 farmers in 2016-17.

The data indicated that the number of insured farmers too dropped in the second year – 5,72,17,159 farmers were insured in 2016-17 against  4,87,70,515 farmers in 2017-18 — a decline of 84,46,644 farmers. Devender Sharma, an agriculture expert, said this is an excellent scheme to earn profit for the insurance firms. “These are the new arhtiyas who need not make any financial investment and earn massive profits.”

Bharatiya Kisan union leader Gurnam Charuni alleged that this “flawed policy” has been framed intentionally to let insurance firms earn profits at the cost of farmers. “The farmers being called beneficiaries have not got the insurance amount at all. Because most of them are loanee farmers, banks deduct the money a farmer gets for insurance cover against the loan as soon as it arrives.”

The Pradhan Mantri Fasal Bima Yojana is a government-sponsored crop insurance scheme that primarily aims to provide insurance coverage and financial support to farmers in the event of failure of any of the notified crops as a result of natural calamities, pests and diseases.