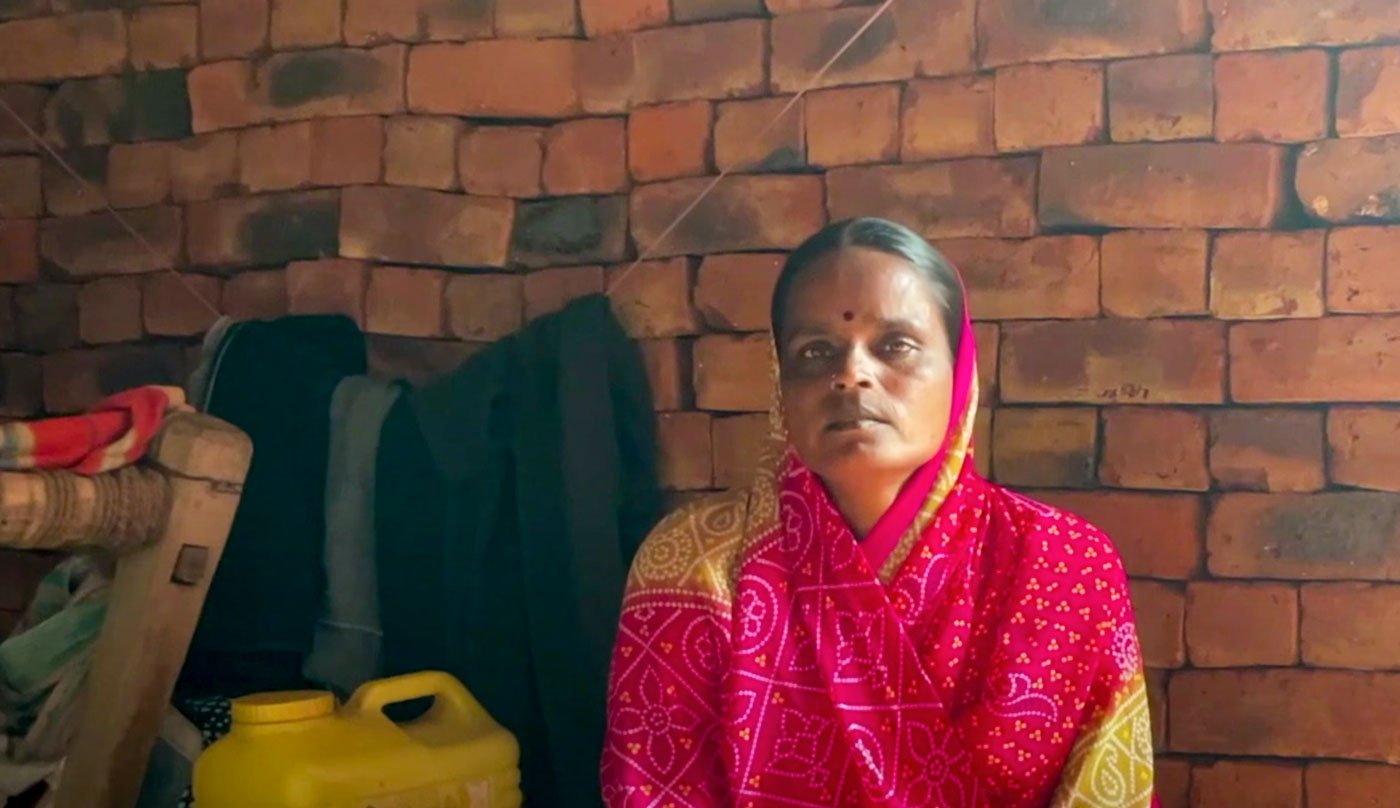 In Marathwada, losing a generation

With their parents pushed into debt by the agrarian crisis, children of farmers in Marathwada are grappling with poverty and distress. Some like Mohini Bhise from Latur have died by suicide

Kanta Bhise’s anger has made her more determined to speak up in the five years since the tragic death of her daughter. “My child died because of our poverty,” says Kanta, whose daughter Mohini Bhise died by suicide on January 20, 2016.

At the time of her death, Mohini was 18, a student of Class 12. “We couldn’t afford to educate her after Class 12, so we started looking for prospective grooms to get her married,” says Kanta, 42, from Bhise Wagholi village in Maharashtra’s Latur district.

A wedding meant expenses, and Kanta and her husband, Pandurang, 45, were worried. “My husband and I work as farm labourers. We felt it was impossible to gather the money required for Mohini’s wedding. The dowry rate was around Rs. 1 lakh at that time.”

The couple were already paying off a loan of Rs. 2.5 lakhs, taken from a private moneylender at 5 per cent interest per month. The amount was borrowed for their eldest daughter Ashwini’s wedding in 2013. For Mohini’s wedding, they had no option other than to sell their land – which would have brought in Rs. 2 lakhs.

Their one acre of land in Bhise Wagholi was not being cultivated. “There is no source of water supply and there is always a drought in our region,” explains Kanta. In 2016, she earned a daily wage of Rs. 150 by working on others’ farms, while Pandurang earned Rs. 300. Between them, they earned Rs. 2,000-2,400 in a month.

Watch the video: 'My child died due to our poverty'

One night, Mohini overheard a conversation between Kanta and Pandurang about the sale of their land. She took her life a few days later. “Mohini hanged herself at home when we were out working in the fields,” says Kanta.

In a note she left behind, Mohini wrote that she wished to relieve her debt-ridden father from the burden of wedding expenses. She also railed against the practice of dowry and pleaded for its end. Mohini asked her parents not to spend on her funeral but instead use the money for the education of her siblings – Nikita and Aniket, who were in Class 7 and 9 then.

After her death, many political leaders, government officials, media persons and celebrities visited them, says Kanta. “All of them assured us that they would take care of our children’s education. The government officials also said that we would soon receive a house under a government scheme [Pradhan Mantri Awas Yojana].” Not just a pucca house, adds Pandurang, “we were even told we would get electricity connection and an LPG gas connection through the official schemes. We haven’t received any of these until now.”

Their kachha house, on the outskirts of Bhise Wagholi, is made of loosely arranged bricks. “There is no proper floor, and snakes and chameleons enter the house often. We spend sleepless nights so that our kids can sleep,” says Kanta. "All these people who visited us, never even spoke to us again when we tried to contact them.” 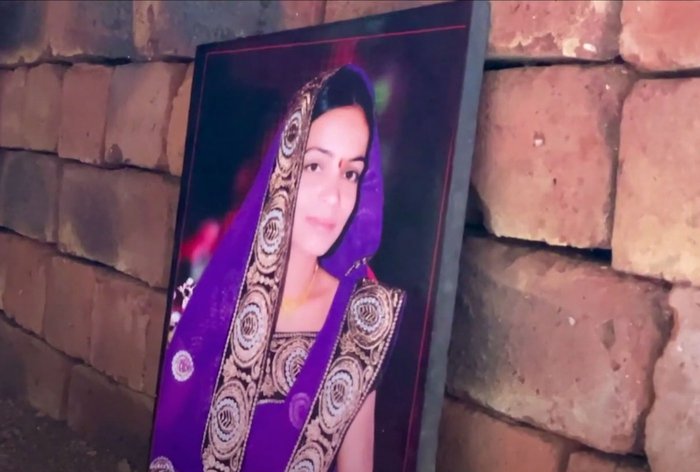 Mohini Bhise was only 18 when she died by suicide

In a note she left behind, Mohini wrote that she wished to relieve her debt-ridden father from the burden of wedding expenses. She also railed against the dowry system and pleaded for its end

So their everyday life has remained a struggle. “I cannot describe our daily miseries. We were trapped from all the sides,” says Kanta. Since 2016, because of the drought, they hardly get work in the village. "The daily wage rate has remained the same since 2014, but do the costs of essentials remain the same?"

From the little that they earn, Kanta must set aside Rs. 600 a month for medicines to treat her diabetes. Both she and Pandurang have also been suffering from blood pressure problems since 2017. “Why doesn’t the government take care of our health?”Kanta asks angrily. “Medicine for just a fever costs not less than Rs. 90. Shouldn’t people like us get some concession?”

Even the rations they receive through the public distribution system are of poor quality, she says. “The wheat and rice that we [ration-card holders] receive is so poor that many people buy them again in the market. What about people like us who cannot afford it?” The welfare schemes are either out of reach, or when accessible, they don’t help people, she concludes.

But the people of Latur, in the drought-prone Marathwada region, need all the help. Years of agrarian distress in the region have pushed its people into poverty and debt. Relief measures have not relieved their difficulties, causing many farmers to die by suicide. In 2015, the year before Mohini took her life, 1,133 farmers had ended their lives in Marathwada, and in 2020, 693 such deaths were recorded.

So Kanta isn't hopeful about their future. “Our child died thinking she would make our lives better. How do I tell her now that we are farmers from Marathwada, our lives will never get better."