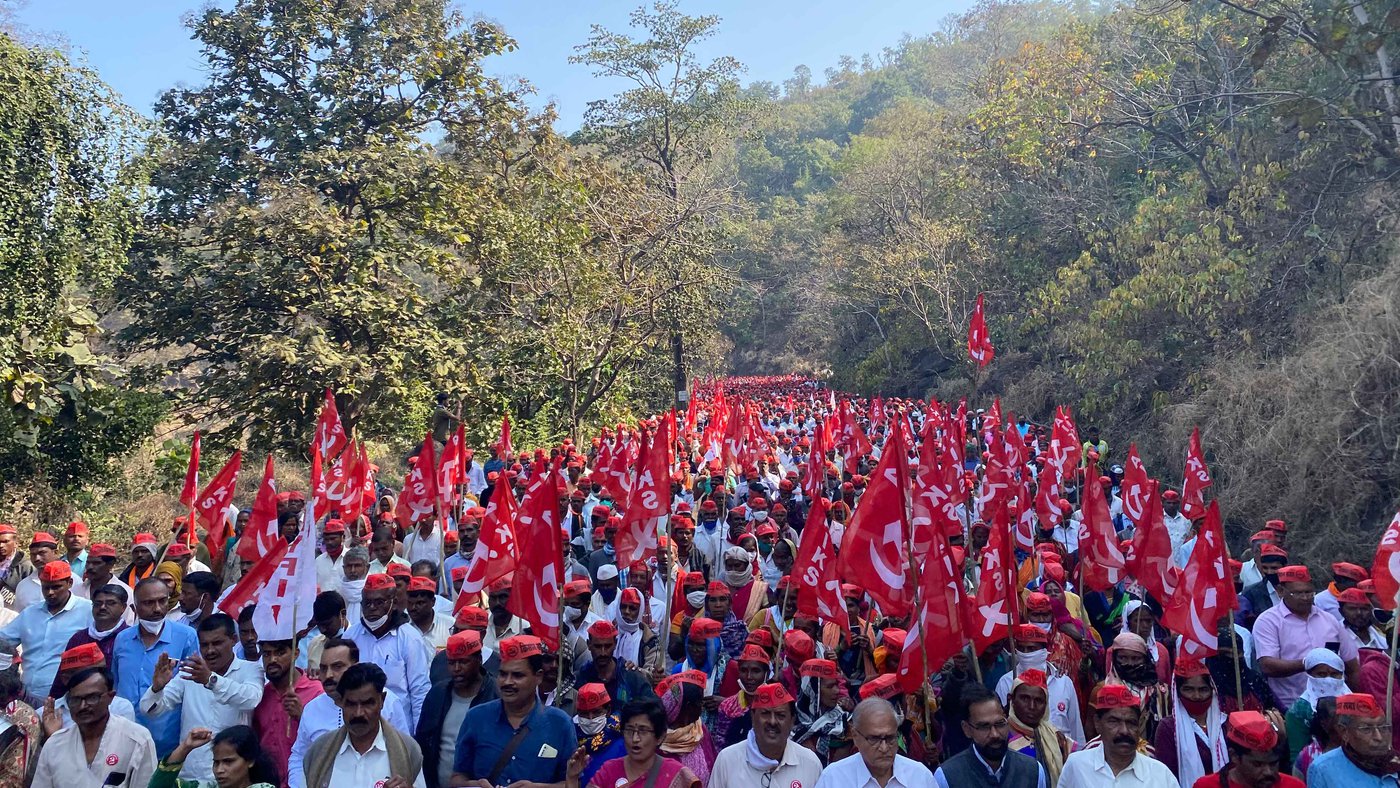 ‘You have awakened the entire nation’

A highly distinguished former Naval Chief, who has himself been practising farming for a long time, expresses solidarity with the farmers in Delhi and across the country protesting against the farm laws

Admiral Laxminarayan Ramdas, a former Chief of Naval Staff, has appealed to the government not just to allow but also facilitate the Republic Day parade of the farmers protesting at Delhi’s borders. In this video message to the government as well as protestors, he calls for the scrapping of the recent unpopular farm laws. And asks the farmers to disperse only “if the government agrees to repeal the three contentious laws.”

While congratulating the protestors for awakening the nation, this highly decorated and distinguished armed forces veteran says: “You have shown exemplary discipline and maintained the peace through these many weeks in the freezing cold and harsh conditions. I am confident that you will continue to follow the path of peace and non-violence.”

Watch video: Admiral Ramdas – 'You have awakened the entire nation'

Admiral Laxminarayan Ramdas is a former Chief of Naval Staff and a recipient of the Vir Chakra.

Other stories by Admiral Laxminarayan Ramdas