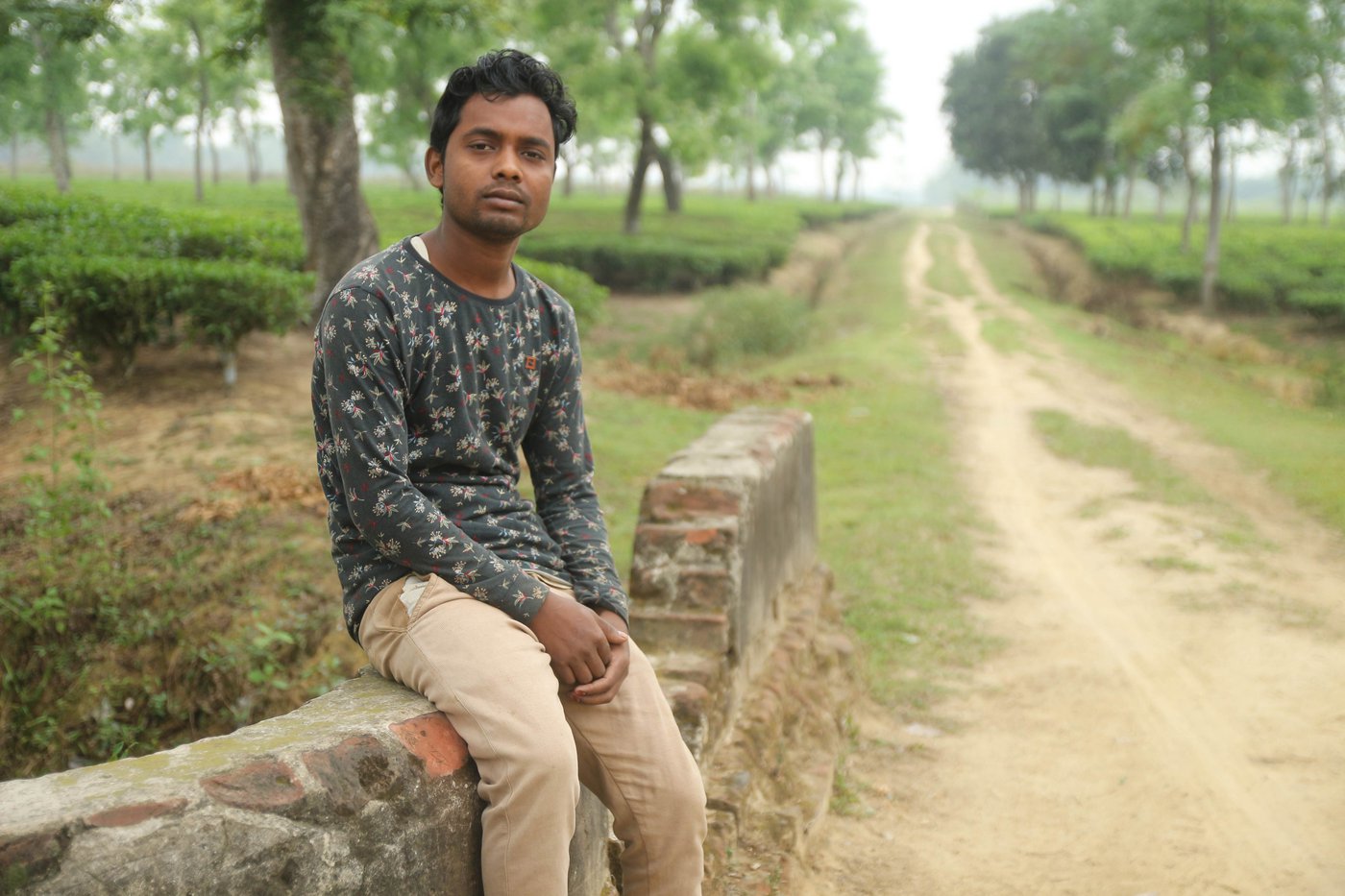 This youngster in Jorhat performs songs of jhumur – a folk art form in several states of eastern India. Those he sings, though, have evolved across generations in the tea garden communities of Assam

He keeps uploading his songs on social media, hoping that someday people will appreciate his talent.

‘’I want to release an album someday,’’ says 24-year-old Santo Tanti, who is from the Dhekiajuli division of the Sycotta Tea estate in Jorhat district of Assam.

Santo grew up dreaming, more than anything else, of being a singer. But the realities of his world turned out to be quite different – and he earns a livelihood helping out at a small cycle repair shop that his father owns.

Santo Tanti is an Adivasi – but you can’t pin him down to a specific tribe within that category. For perhaps a century and a half, Assam’s tea garden areas have seen Adivasis from Odisha, West Bengal, Bihar, Jharkhand, Telangana, Madhya Pradesh, Chhattisgarh and Andhra Pradesh arrive here as migrant labourers. Many descendants of these groups came to intermingle within Adivasi communities and with other social groups. These communities as a whole are often called the ‘Tea Tribes’.

Over six million of them live in Assam, and while recognised as Scheduled Tribes in their states of origin, are denied that status here. Some 12 lakhs of them work in the state’s 1,000-odd tea gardens.

Daily hardships of life and intensive labour often seem to crush the aspirations of many among them. But not Santo’s. He sings jhumur songs that express the sufferings around him. He sings of people who toil in the sun and rain in the tea gardens, and the hard labour behind every cup of refreshing tea. 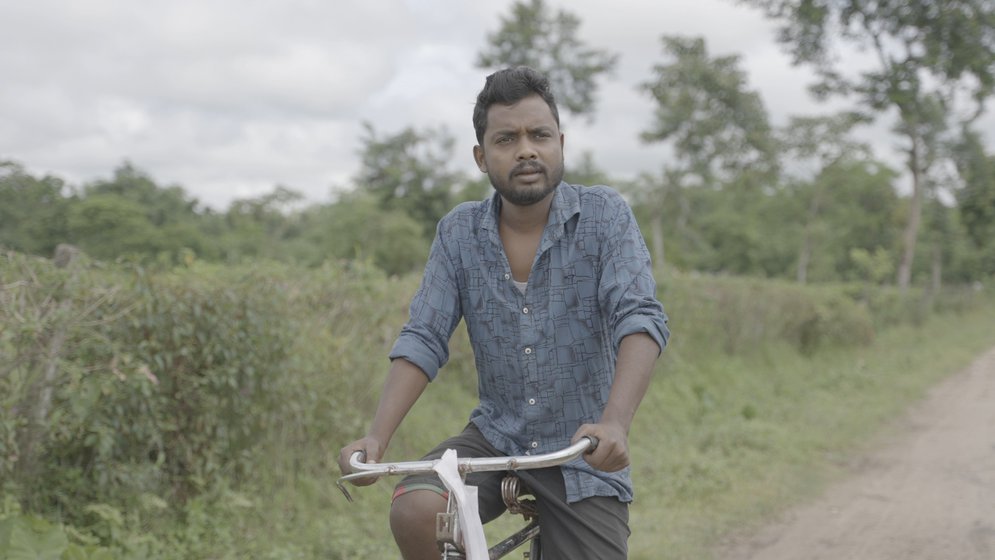 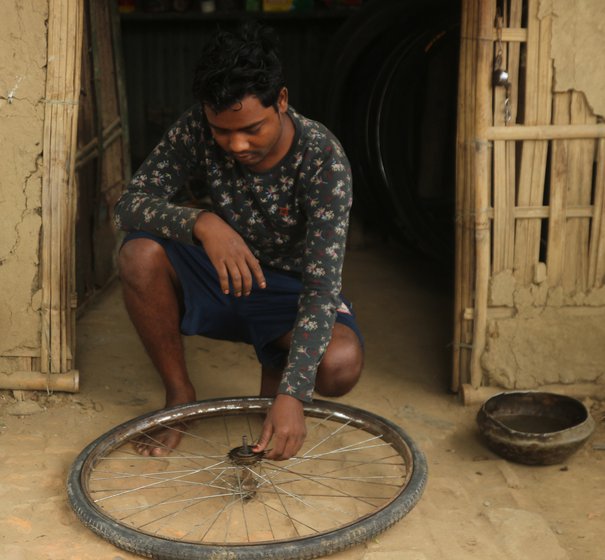 Santo grew up dreaming of being a singer. But he has to earn a livelihood helping out at a small cycle repair shop that his father owns

The jhumur songs here are sung in the Sadri language and are often passed down through the ages. The ones that Santo sings were either composed by his father and uncle, or songs that he heard as a child that have travelled across generations. They contain stories of the migrations of the Adivasi communities from various parts of the country to Assam’s tea gardens. Of their journey to a new home, forgetting the old one. Stories of them clearing thick jungle and uneven land and turning these into these productive tea gardens.

Santo is often humiliated by his fellow villagers for his obsession with music. They say that whatever his aspirations, he has eventually to end up picking leaves at the tea garden. Such comments sometimes demotivate him, but not for long. And they do not stop him from dreaming big. Nor from continuing to upload his songs on social media platforms in hope.