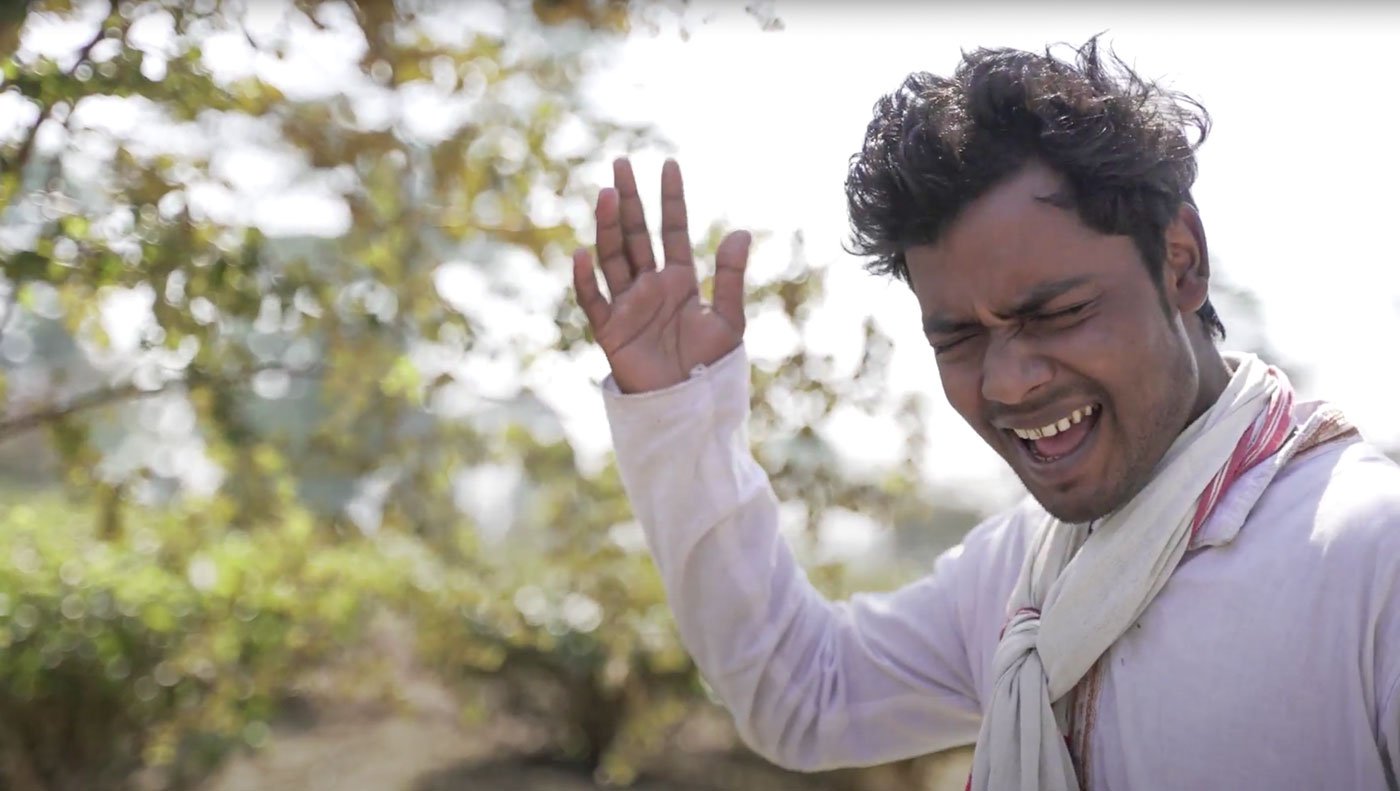 The 25-year-old musician sings about an inclusive Assam in the jhumur style of music, accompanied by the madol, jhumur dhol and flute 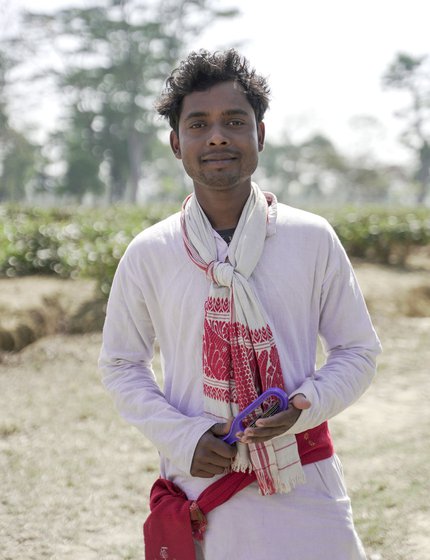 “Assam is all around us,” sings Santo Tanti in this video; the 25 year-old has composed the music and lyrics in the jhumur style. The song refers to the hills and mountains of Assam that he says are his home. Tanti lives in Dhekiajuli division of the Sycotta Tea estate in Jorhat district of Assam and works in a cycle repair shop; he regularly posts his music on social media.

Jhumur is a popular local musical style and Tanti mentions the beat of the drums and melody of the flute, in the song. These songs are sung in the Sadri language and performed by many Adivasi groups who migrated from central, south and eastern India – Bihar, Jharkhand, West Bengal, Madhya Pradesh, Chhattisgarh and Telangana – to work in the tea plantations of Assam.

The Adivasi groups went on to intermingle with each other and local communities. Referred to as ‘Tea Tribes’, there are an estimated six million that live in Assam. While recognised as Scheduled Tribe in their state of origin, that status has been denied to them here. Some 12 lakh of them work in the state’s 1,000-odd tea gardens.