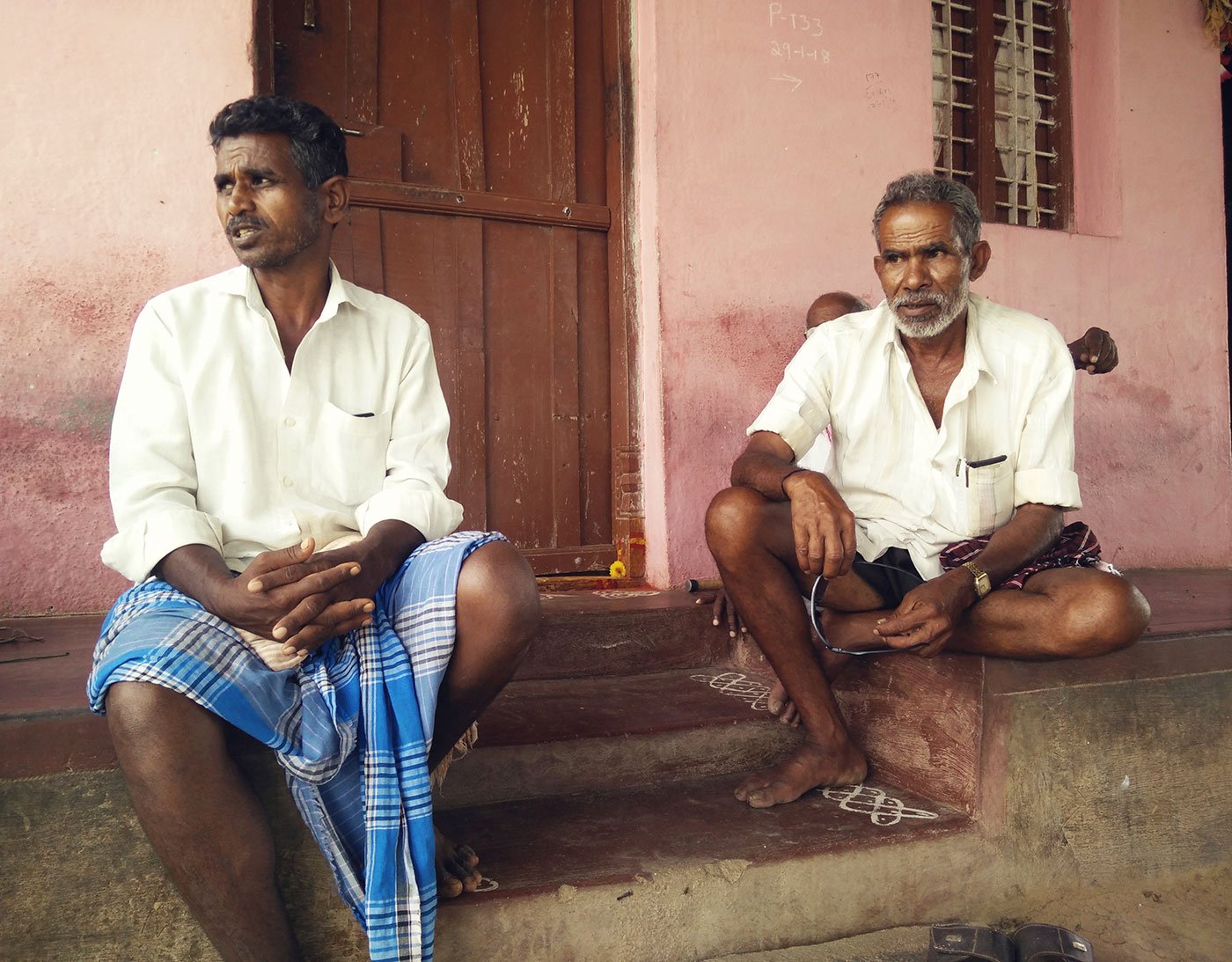 With barely 24 hours to go for voting, farmers in Karnataka’s Mandya district might vote in large numbers, but they remain unconvinced by the promises made by major political parties

“Politicians only make their promises on TV,” says Swami, a farmer from Ganangooru, a village with a population of around 1,500 in Shrirangapatna taluk of Mandya district.

In the run-up to the state assembly elections in Karnataka on May 12, bitter political battles have been waged in manifestoes, on the ground and on television channels. The Janata Dal Secular’s (JDS) manifesto states that it will write off every farmer’s debt within a year, as well as waive the loans of farm suicide families. The Bharatiya Janata Party (BJP) has promised to waive farm loans of up to Rs. 1 lakh borrowed from nationalised and cooperative banks.  The Congress has not mentioned loan waivers, but said it will “double the farmers’ income” and chalk out a plan to spend Rs. 1.25 lakh crores for irrigation in the next five years (2018 to 2023), while the BJP and JDS said they will spend Rs. 1.5 lakh crores over the next five years on irrigation projects across the state.

But farmers from Ganangooru are tired of the empty assurances. "Instead of [making promises on TV], politicians should resolve the Cauvery issue so we can harvest our fields and  people can eat and survive," says Swami (The farmers from this village wanted only their first names to be used.) 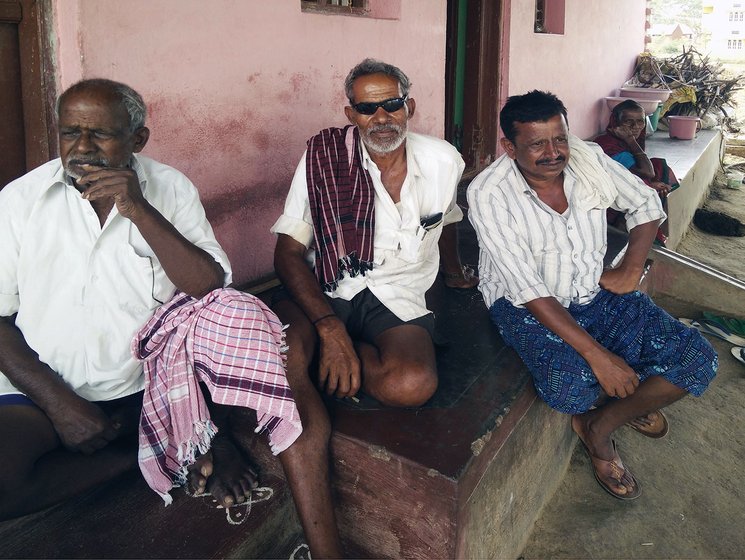 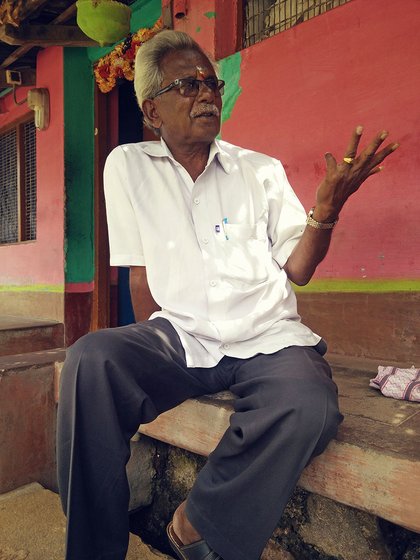 Seated under an asbestos roof in the verandah of Swami’s house, three farmers are catching a break from the day’s labour around 3 p.m. Half a dozen more join in when they see us talking. “Do you want our gold or money? We’ve been the victim of scams earlier!” they ask us. Then: “Ah, the media – who the politicians love to make their tall promises to,” quips one of them, Narasimhaiah.

Mandya is at the heart of the long-standing Cauvery river dispute between Karnataka and Tamil Nadu over the distribution of water. Half of its agricultural land (of the district’s 524,471 holdings covering a total area of 324,060 hectares, according to the 2014 Human Development Report of the government of Karnataka) receives water from the Krishnaraja Sagar Dam, built across the Cauvery in Mandya district in 1942. The Hemavathi river also historically contributed to the region’s irrigation.

But drought caused by poor monsoons and depleting water levels – due to various factors, including the spread of water-guzzling crops, intensive extraction of groundwater, sand mining and a construction boom – have hit Mandya’s farmers hard. Karnataka is said to be experiencing the state’s worst drought in four decades. The district, with a total population of around 1.81 million, has been among the worst districts for farm suicides in Karnataka.

In Ganangooru, right opposite the farmers sitting under the shade, are water-starved fields. Like the canals meant to irrigate them, they are bone dry. 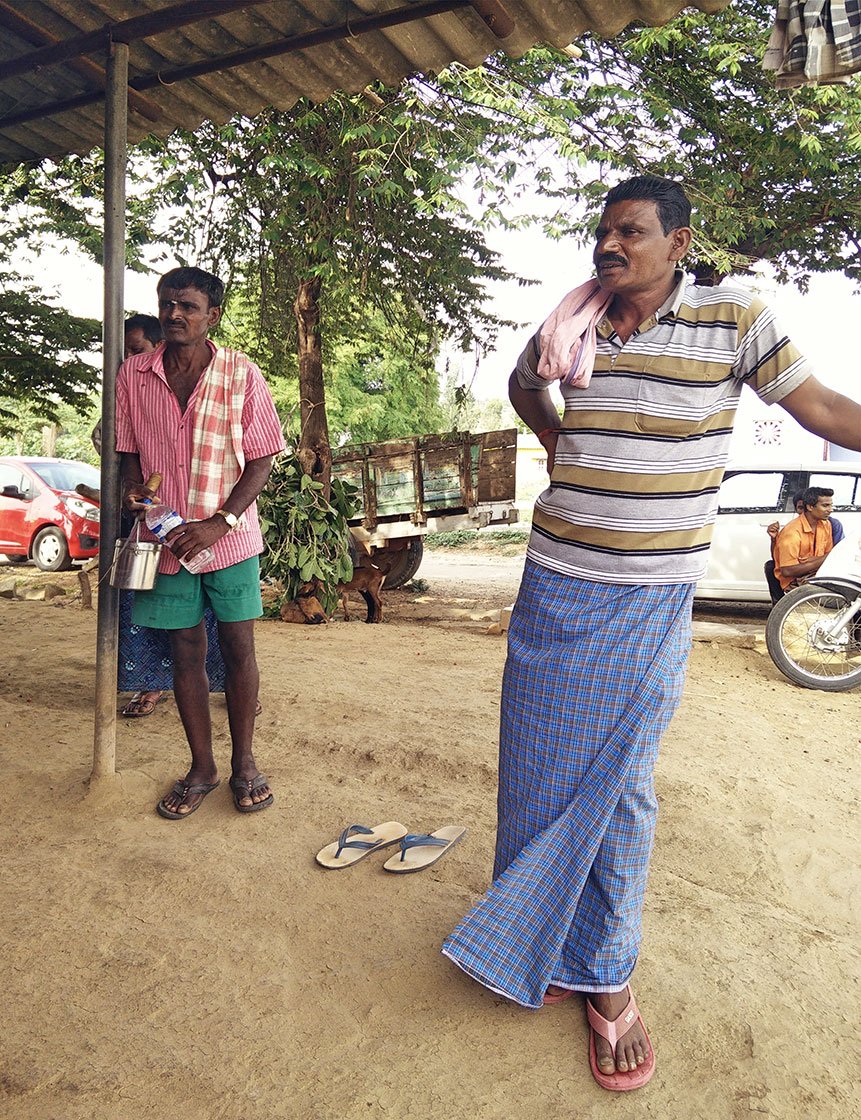 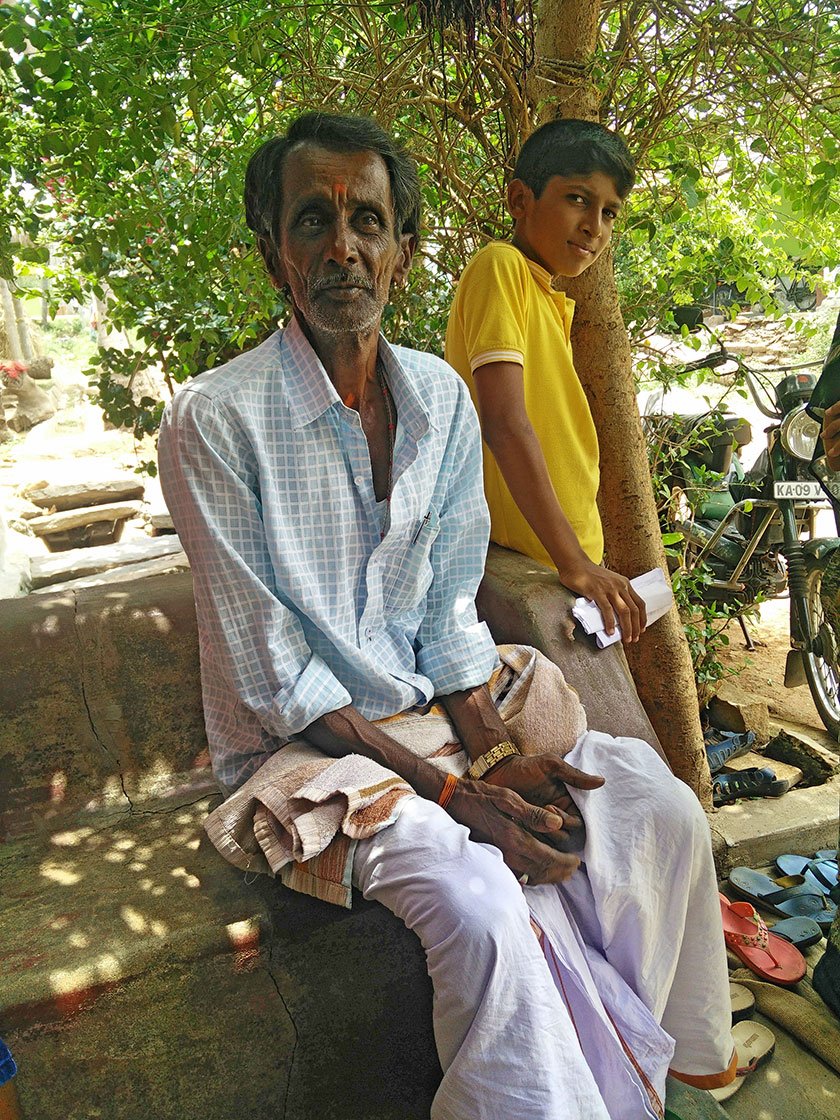 “For the last two months we have got no water in our canals. Our paddy is ruined,” says Belu, a farmer who also grows tomato and ragi on two acres. “So we rely on our livestock to make a little money. The grain we have stored is what we eat, but that’s only till it runs out. We just want water – that is our biggest problem here,” says Narasimhaiah.

“We survive and manage by borrowing money from cooperative societies. The interest rates aren’t high but with this negligible water supply, it’s tough to even pay back the little we borrowed,” adds Swami.

And in the few fields with privately installed borewells – around 60 in the village, estimates Narasimhaiah – the power supply is sparse. The 2014 Human Development Report says around 83.53 percent of the houses in Mandya are provided with electricity.  “But our homes get electricity only for 2-3 hours a day!” say the annoyed farmers.

In Kyathanahalli, a village of around  2,500 people in Pandavapura taluk , around 20 kilometres from Ganangooru, B. Putte Gowda says, “There has been no water for the last 20 days from the canals, neither are the rains enough. How can I have a successful paddy harvest? His brother Swami Gowda adds, “I own two acres of land. Over the last five months, I have spent a lakh on the paddy I grow. The money goes into labour cost, fertilisers and the works. I have taken a loan from a cooperative society to cultivate my fields. The interest rate isn’t killing, but I still have to pay them back, right? How can I, if we have no rains? We want the Cauvery water to come to our fields and for us to drink."

When asked who – after being elected – can best address these grievances, Swami says, “The assets of politicians run into crores, but the common people will never see a few lakhs in their entire lifetime. Maybe the young, better educated and less corrupt will change this.” He pauses and adds, “Maybe.”