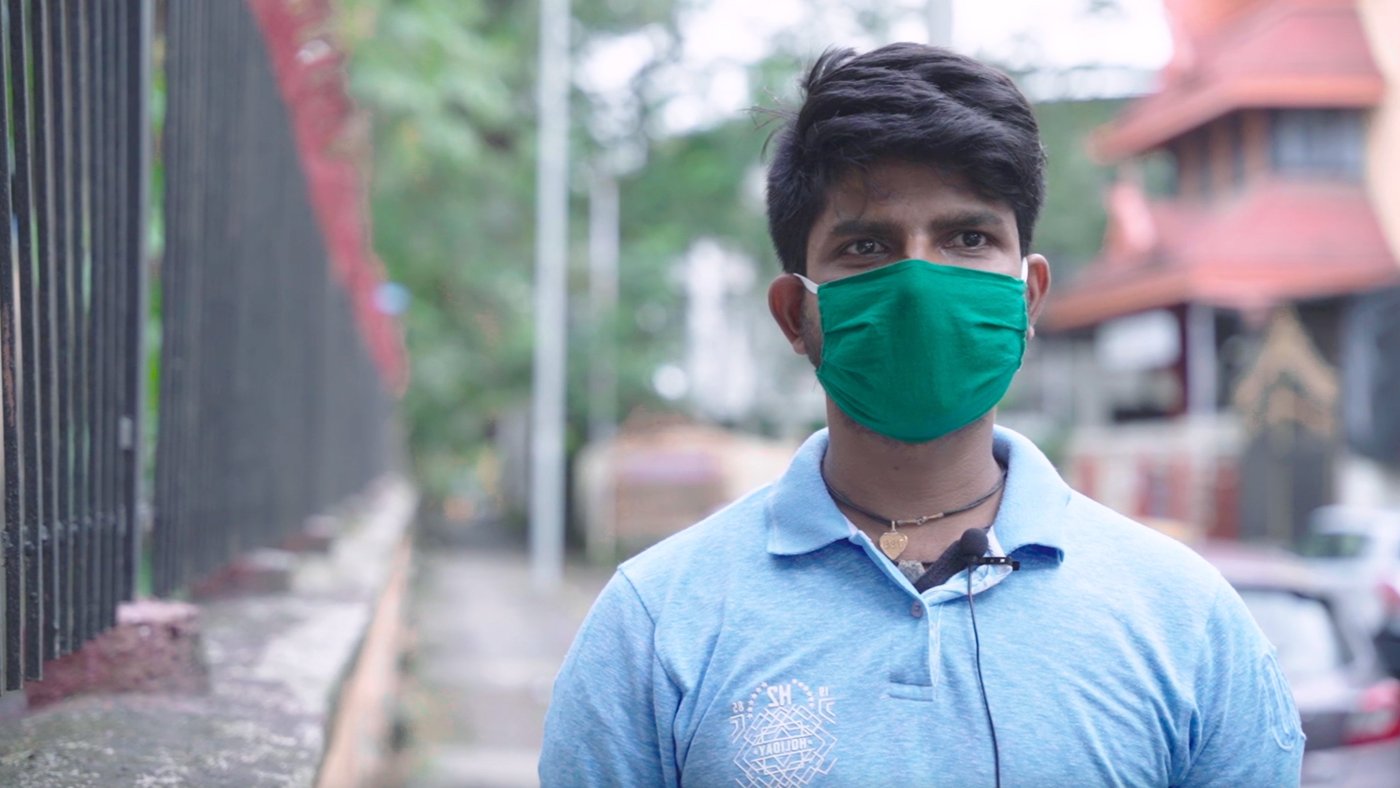 ‘I can only survive, I can’t live my life’

A 27-year-old migrant worker from Bihar living in Mumbai speaks of how hard it was to make the journey home during the lockdown, and the inevitable grip of the city on his present and future

“Not a rupee has come from anywhere. What are we to eat? How are we to live?” a 27-year-old worker from Bihar stuck in Mumbai had asked me in April. This was when the 21-day lockdown, announced suddenly on March 24, 2020, was extended. It had left millions of migrant workers like him stranded without jobs and income, and many had to leave the cities they were working in and return home.

I first spoke to him when he called the relief helpline where I was volunteering. He told me about his difficulties and later agreed to be interviewed for a film, but on the condition that his name and other details be withheld.

When we started filming in May, he was trying to return to his village by any means possible. He was angry that the state and central governments were not doing much to support the migrant workers. “We’ve been filling up the forms for the trains. We blew up whatever money we had on that,” he said. Getting a ticket to go home meant dealing with a chaotic and uncertain application process that ate into their meagre funds.

Watch the film: From Mumbai to Bihar and back – a migrant worker tells his lockdown story

The alternative – private transportation – was also not an option. “The government should send people without charging them. How will a poor person, who has no money for food, pay for [private] trucks?” he said, frustrated. Soon, he found a private taxi to ferry him and his friends to their destination in Bihar, nearly 2,000 kilometres from Mumbai.

But he was back in Mumbai in August. There was no work at home and he needed to earn an income.

In this set of interviews from May to September 2020, the migrant worker narrated his difficulties during the months of uncertainty under the lockdown. Against the backdrop of one of the worst humanitarian crises in contemporary history, he spoke about what it cost workers like him to earn a living: “I’m in such a position that I can only survive, but I can’t live my life.”

This film was made with support from the Thakur Family Foundation.

Chaitra Yadavar is a filmmaker and social worker based in Mumbai. She directs and produces documentaries for social-sector organisations.

Other stories by Chaitra Yadavar