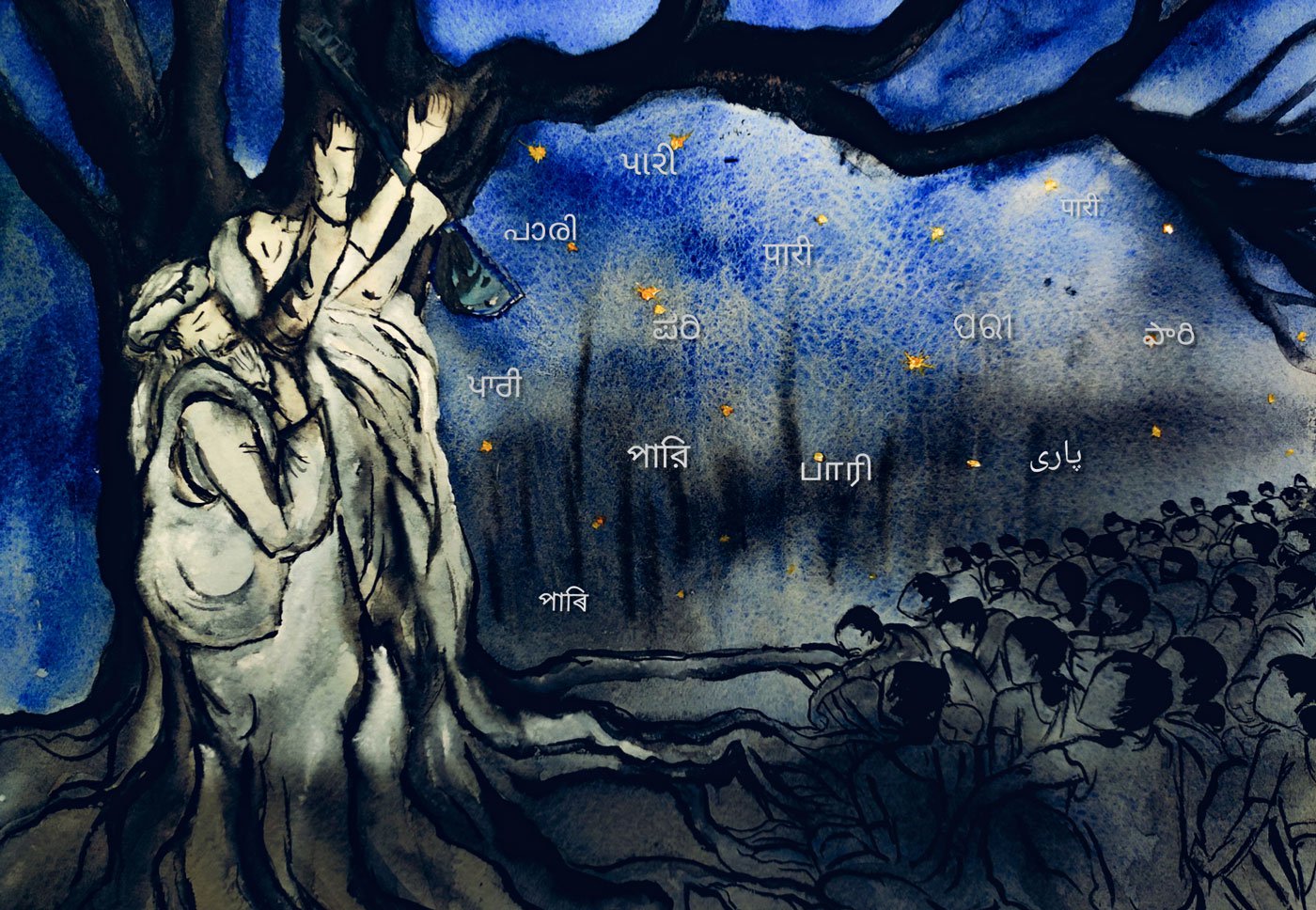 Every Indian language is your language

Today, September 30, is International Translation Day. The People’s Archive of Rural India publishes in 13 languages – that is, in more than any other journalism website

Today we celebrate the astonishing achievements of PARI’s unique Translations Team comprising over 170 individuals – with at least 45 of them active in any given month. And in doing so, we’re in good company, following good precedents. The United Nations observes September 30 as International Translation Day .

The day, says the UN, is “an opportunity to pay tribute to the work of language professionals, which plays an important role in bringing nations together, facilitating dialogue, understanding and cooperation, contributing to development...” and more. And so, today we pay tribute to a Translations Team we assert has no equal in any other journalism website.

Our translators include doctors, physicists, linguists, poets, homemakers, teachers, artists, journalists, writers, engineers, students and professors. The oldest is 84 and the youngest 22. Some are based outside of India. Others live in remote locations within the country, with very poor connectivity.

PARI’s massive translations programme certainly aims at bringing, within our limits and levels, this nation together in terms of respect for, and equal treatment of, its languages. Every article on the PARI site is available in up to 13 languages – or very soon will be. Here is a typical PARI piece up in 13 languages: Bhagat Singh Jhuggian’s fight for our freedoms . And our team has done that for close to 6,000 pieces, many of them multimedia.

Listen to P. Sainath read 'Every Indian language is your language'

PARI takes Indian languages very seriously – else we’d simply be focusing on, and increasing output in, English. By doing which we’d be sidelining the majority of rural Indians who have never had access to that language. The People’s Linguistic Survey of India tells us that this country has close to 800 living languages. But also that 225 Indian tongues went extinct in the past 50 years. We think languages are at the heart of India’s multiple and diverse cultures. And that it isn’t just the English-speaking classes who have a right to information and knowledge of a valuable kind.

There are of course giant media operations – like the BBC – that might broadcast in up to 40 languages. But that is often very different content put out in the different languages. In India, too, there are corporate-owned channels that host content in several languages. The biggest of them in 12.

With PARI – it is actually a translations programme . Every piece carried on the website in English is available in 12 other languages. And the translations are going up in close to real time. Every one of the 13 languages has a dedicated editor. And we’re planning to soon add Chhattisgarhi and Santhali to the list of languages we publish in.

Importantly, PARI translations are never just a linguistic act, or about reducing everything to the rendering of it in English. They are about reaching out to contexts that lie beyond our familiar worlds. Our translators engage with and intervene in the idea of India in multiple Indian tongues. Nor is our approach just about translating vocabulary from a language – the results of that method can be seen in the often-comical Google translations. Our team tries to translate the sensibility of a story, the context, culture, idiom and nuances of it in the language it was originally written in. And every story done by each translator is reviewed by another, to boost quality and eliminate errors.

Even our young PARI Education section has begun to make its presence felt in Indian languages. In a society where command of English becomes a tool, even a weapon, the same piece appearing in multiple languages helps in many ways. Students – including those who cannot afford private tuitions or expensive remedial courses – have told us that it helps them improve their English. They can read the piece in their own mother tongue and then again in English (or Hindi or Marathi…depending on which language they’re seeking improvement in). And all of it for free. PARI charges no subscription fee, or any fee at all, for its content.

PARI is also available – as localised, standalone sites – in Hindi, Odia, Urdu, Bangla and Marathi. Tamil and Assamese will follow shortly. And we are also active on social media in Hindi, Urdu and Tamil, besides English. Again, the more volunteers we get, the more languages we’ll be active in, on social media.

We appeal to readers to help us with volunteer labour and donations to expand even further. Especially, to help us launch our next big section – on Endangered Languages. Look at it this way: every Indian language is your language.
#localisation #Indian-languages #Peoples-Linguistic-Survey-of-India #United-Nations #PARI-translations #International-Translation-Day
P. Sainath
@PSainath_org
[email protected]
http://psainath.org/