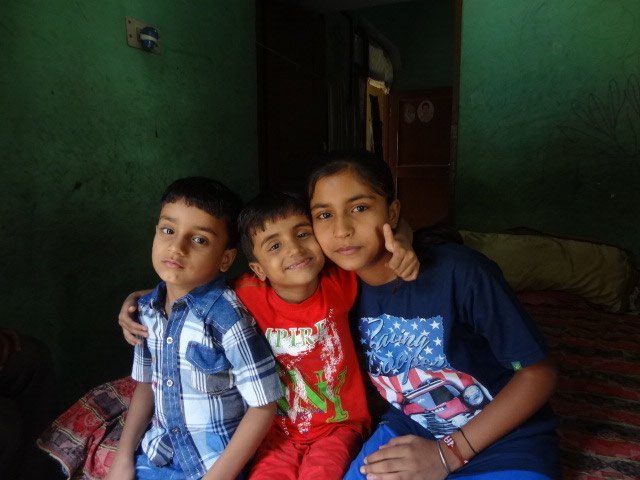 Tamanna lives in Gurgaon with her parents, elder sister Anjali and brother Mayank. Tamanna's father, Vazirchand Manjonka was a landless farm labourer in Bhattu village, Fatehabad district, Haryana. Twenty years ago, he came to Delhi and worked as a domestic help. He learned to drive a car and now works as a car driver in Gurgaon.

When Tamanna was six months old, she fell ill and had to be hospitalised. The reason was severe lack of proper nourishment. Her mother was pregnant while Tamanna was still an infant.

Notwithstanding the illness and the subsequent weaker health compared to her siblings, Tamanna, six years old, is a live wire, as can be seen from her recital of the Hindi poem.