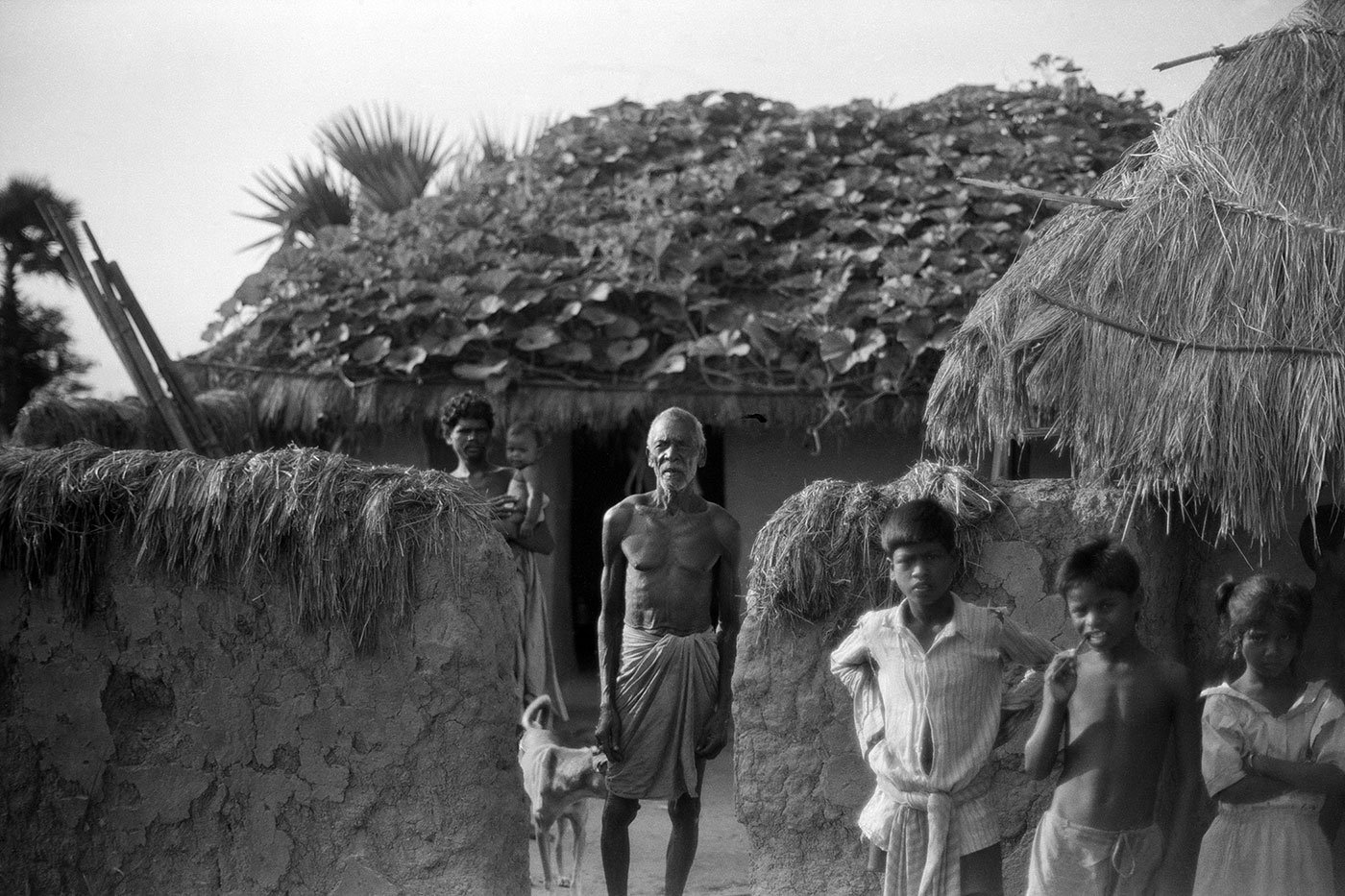 He was a skilled farmer – but had no land. He said his family once had a small plot that they lost ages ago. Sibu Laiya, perhaps in his late 50s, had not lost his skills, though.

Like most of the Kahar community in Nonmati village of Jharkhand’s Godda district, Laiya was a labourer – and extremely poor. And, like many among the Kahars, he was also resourceful in the face of adversity. As he told me when I visited his home more than two decades ago: “Having no land doesn’t mean I don’t have to eat. And since we don’t have enough money to buy all our needs, we must grow something, somewhere.”

That ‘somewhere’ was the roof of his tiny house where he grew leafy greens and other produce. We spotted that roof – cool, green and beautiful – from a long way off. It wasn’t the elegant rooftop gardening of the urban hobby farmer. Laiya and his community didn’t live in pucca buildings with spacious roofs. Yet, how effectively he managed his garden. The space available could not have exceeded 6 feet by 10 feet. Still, in his tiny, elevated ‘plot’ Laiya had very creatively grown creepers and small plants. As far as I could tell, little or no soil was used as a base.

He wasn’t the only one doing it, though. We saw many other Kahar houses in Nonmati (also spelt as Nunmatti) doing the same. A practice also prevalent among poor landless people (or those with tiny plots) elsewhere. In other districts too, you come across colonies of poor people growing food in this way. We visited Nonmati before the state of Jharkhand had come into being in the year 2000. Friends tell me the rooftop ‘farms’ are still there.

This branch of the Kahars in the Santhal Paraganas (other sub-groups live in Bihar and elsewhere) has faced much caste discrimination. So much so that for years this BC (Backward Classes) group has sought to be listed as a Scheduled Caste. There were only about 15,000 of them (according to the then collectorate’s estimates) from this sub-group in the early 1990s. Most of them lived in Godda, or in Banka and Bhagalpur districts (which remained in Bihar). Those tiny numbers meant they were insignificant as an electoral force and so had no voice. Laiya believed there were branches of his caste group elsewhere that were doing better, but “how does that help us?”

Almost a quarter of a century after my visit, the group has still not succeeded in getting itself declared as a Scheduled Caste. They get none of the benefits, therefore, that are at least theoretically available to the SC and ST groups. Yet they have tried to remain afloat in several ways: Laiya’s was one of them.
P. Sainath
@PSainath_org
[email protected]
http://psainath.org/