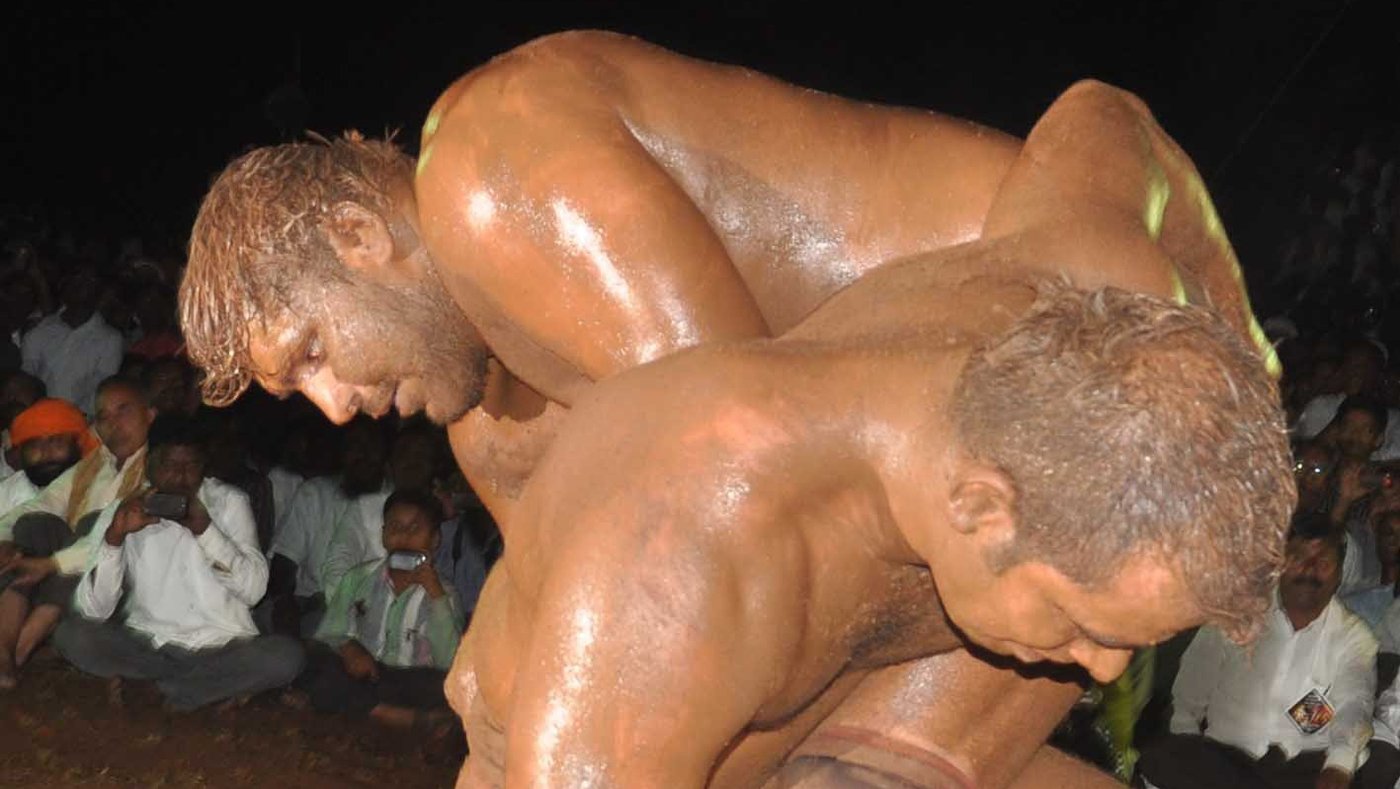 Kushti: the secular & the syncretic

The board above the school entrance says ‘ taleem ’ (Urdu for ‘education’). But the first thing you see within is an image of Hanuman, the deity of pehelwans here. The culture is a colourful blend. Wrestling schools in rural western Maharashtra are called taleems, not akharas . That’s a throwback to the pre-partition Punjab with whose taleems they developed strong links over 100 a hundred years ago. Particularly in the time of Shahu Maharaj, ruler of the erstwhile princely state of Kolhapur and famous as a social reformer. He was also a great wrestling enthusiast who brought grapplers from all over undivided India, many of them from the Punjab, to Kolhapur.

To this day, huge tournaments in rural western Maharashtra feature top wrestlers from Pakistan, Iran, Turkey and even some African nations. The fighters from Pakistan and Iran have a fan following amongst the overwhelmingly Hindu male audiences here. “The crowds are riveted by the outside wrestlers,” says Vinay Kore, member of the legislative assembly (MLA) from Kolhapur. Kore, who heads a major cooperative sugar factory and dairy complex, runs a unique tournament in the state. The one at Warananagar in Kolhapur district which boasts the largest wrestling maidan in Maharashtra. It is held on December 13 every year.

“Up to 3 lakh people can gather,” says Kore. “Sometimes there are huge headaches with visas. One year, the visas for the Pakistanis came very late. Their wrestlers had to then fly from Islamabad to Delhi, from there to Pune, from where we picked them up and drove them to Warana. Meanwhile, a crowd of lakhs waited patiently for them for 12-13 hours.”

At the taleems , Maharashtra’s wrestling gurus emphasise an ethical and moral instruction that blends the spiritual and the secular. Many teachers tell their students about the legendary Gama pehelwan (the one undefeated wrestler of his time who vanquished the world’s greatest). Gama, born Ghulam Muhammad in the Punjab, was a Muslim who stayed on in Pakistan after 1947. Teachers tell their students of the time he stood like a rock outside the colony of his Hindu neighbours facing down a violent mob during the partition riots. “That is how a wrestler should be,” is the common refrain. 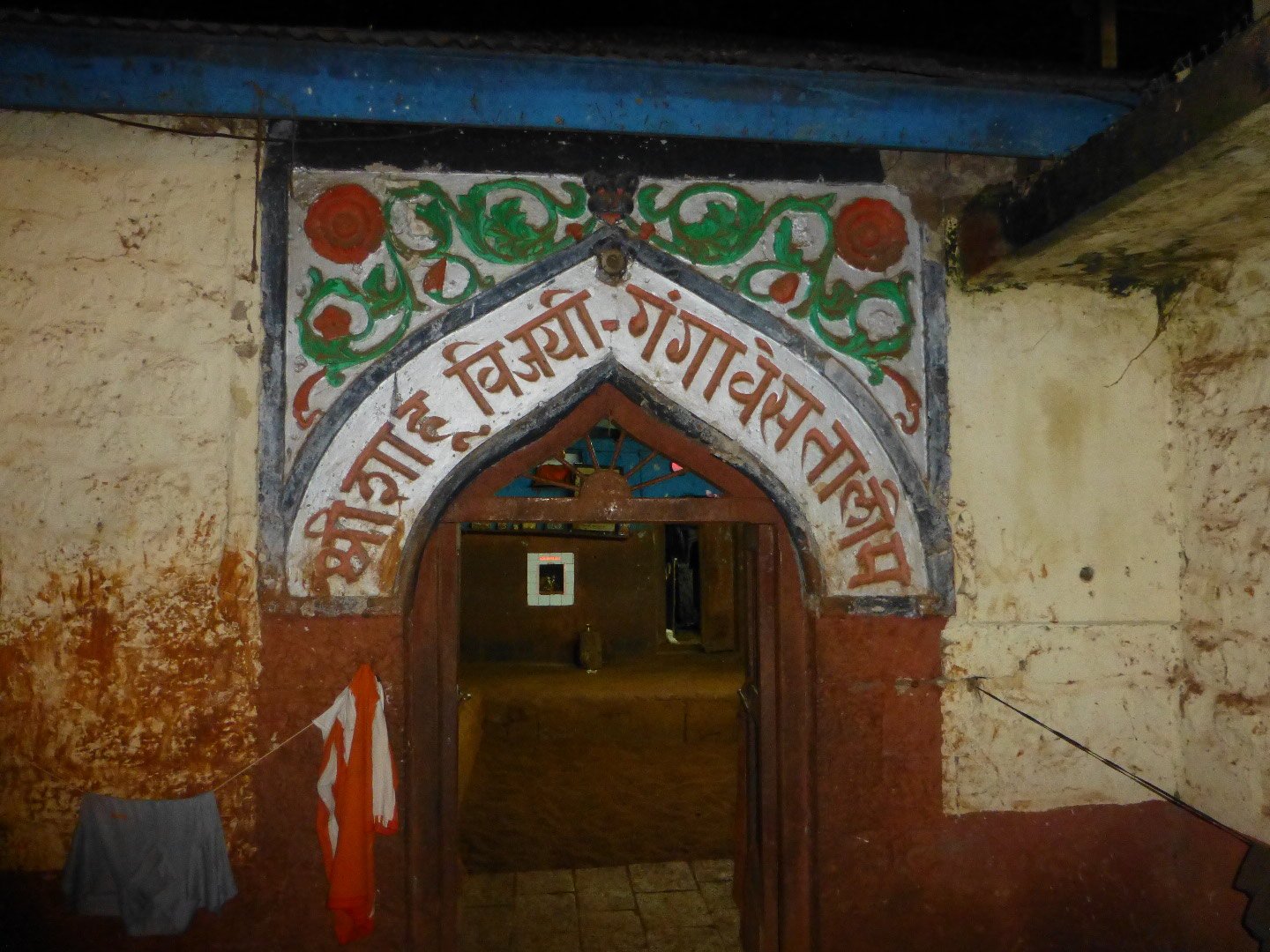 “The great teachers are all agreed that ethical training is crucial,” says Appasaheb Kadam, one of Maharashtra’s wrestling greats, at his taleem in Kolhapur town. “A wrestler without a moral grounding will be a disaster,” he says . Pehelwans in Maharashtra, many point out, haven’t earned the dubious reputation those in some other states have.

There is also a culture of local hospitality and generosity around the sport. Whether at the Kundal or the Warananagar mega-events, people want us to understand this. “You should know that the lakhs flocking to the event from outside are treated as guests by the villagers here. Countless hundreds of dinners are prepared at local homes for the visitors.”

The taleems are an assembly of twisted and devastated ears. “The bona fide certificate of the wrestler,” chuckles legendary wrestler, former Olympian and guru Ganpatrao Andhalkar. The owners of those battered lobes, teachers included, are all from rural families. Farmers or labourers. This is particularly true of western Maharashtra.

“ Kushti, sugarcane fields and tamasha (a traditional Marathi folk theatre form) are closely linked,” says Kaka Pawar – Asiad, Commonwealth and national medallist – at his taleem in Pune. “Why tamasha ? Both rest on the performers’ discipline and crowd support.”

While the audiences are largely Hindu, wrestling itself shows more diversity than in the past. Where once Marathas were wholly dominant, there are now champions from the Dhangar (shepherd) community. In Solapur, a top wrestling district, young champions are emerging in the Muslim community.

The gurus of Maharashtra’s wrestling culture are an articulate and analytical lot. They dismiss the brief debate on whether wrestling could be dropped from the Olympics. “They include sports played by 30 nations,” scoffs Kadam. “Wrestling is a culture in 122 countries. Can they dare drop it?” 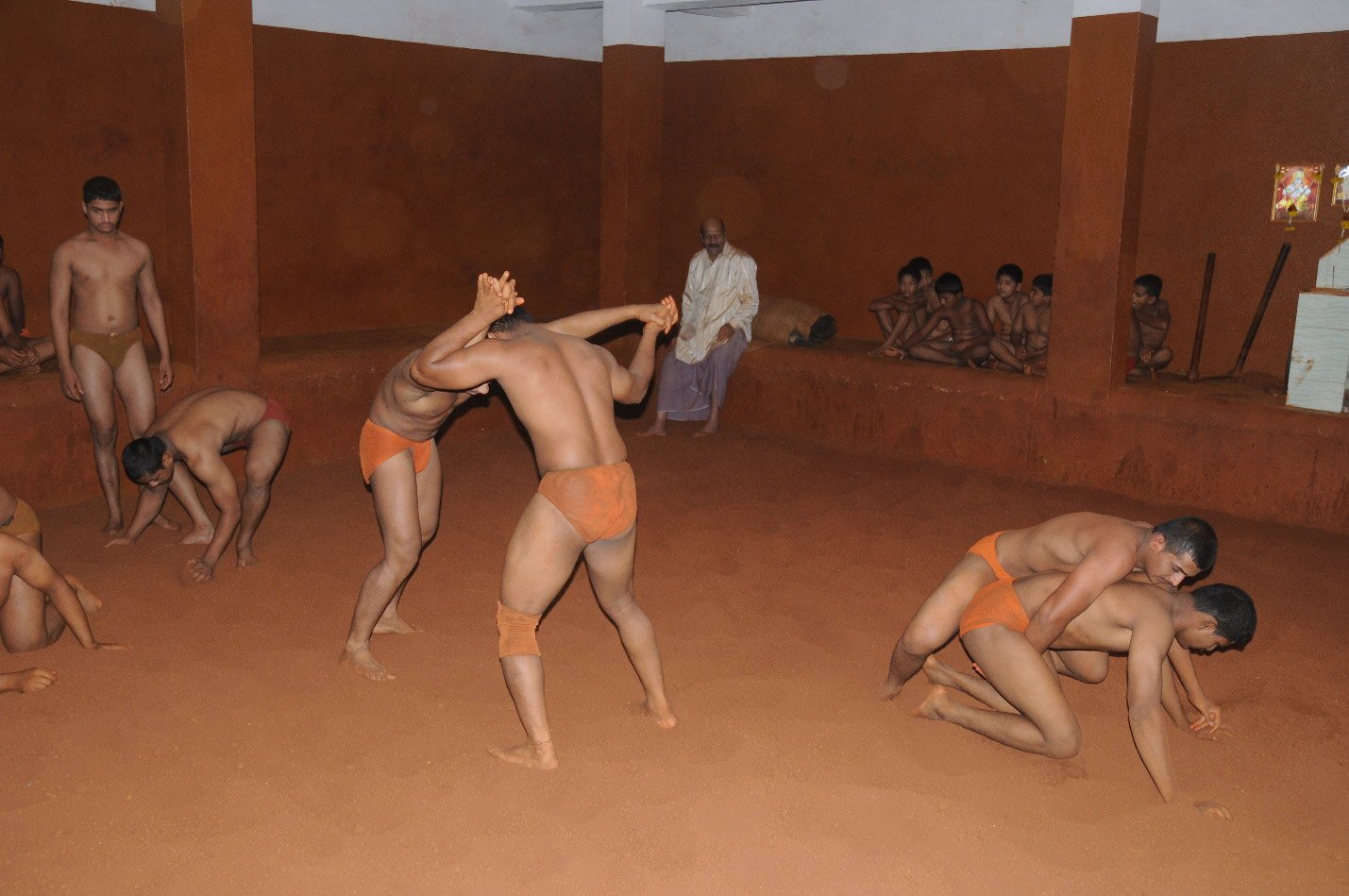 They’re more concerned about how wrestling is treated in Maharashtra. Across the many taleems and wrestlers we visited, the complaints were similar. The agrarian states of Punjab and Haryana treat wrestling far more seriously than rapidly urbanising Maharashtra.

“There, recognition with jobs at decent levels in the police and other security forces are quick,” says one teacher. “Here, those who quit kushti become labourers.” Some gifted wrestlers have ended up as watchmen at sugar factories.

The political class is seen as opportunistic. “They used to come because kushti brings the crowds.” But though they become the heads of federations, nothing happens for the sport. “Union minister Sharad Pawar is the head of the Wrestling Federation in this state,” says one organiser. “We know that. I wonder if he knows or remembers it.” Another says “We have two former wrestlers as MLAs. They don’t even look our way.”

Changes in society and culture, the decline of smallholder farming, a recurring water crisis and state neglect have combined to undermine what is the most deeply-rooted sport in the rural economy here. “A wrestler’s life,” says Andhalkar, “is a kind of invisible tapasya . A small injury to a cricketer will play a thousand times in the media. A wrestler dies, no one cares.”

A version of this article was originally published in The Hindu on October 31, 2013.