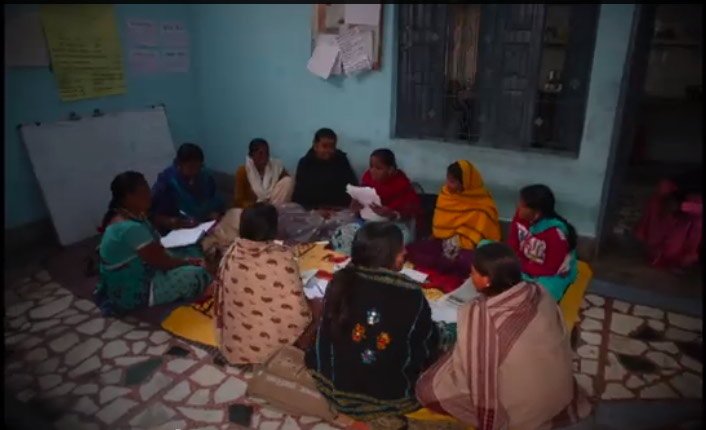 Khabar Lahariya ( News Waves ) is an eight-page weekly newspaper in local languages, produced by a collective of rural women journalists in Uttar Pradesh and Bihar. It is the first multi-edition newspaper in the country run entirely by women. A team of over 40 women across eight districts sells 6,000 copies every week. The newspaper has more than 80,000 readers across 600 'media-dark' villages in the two states.