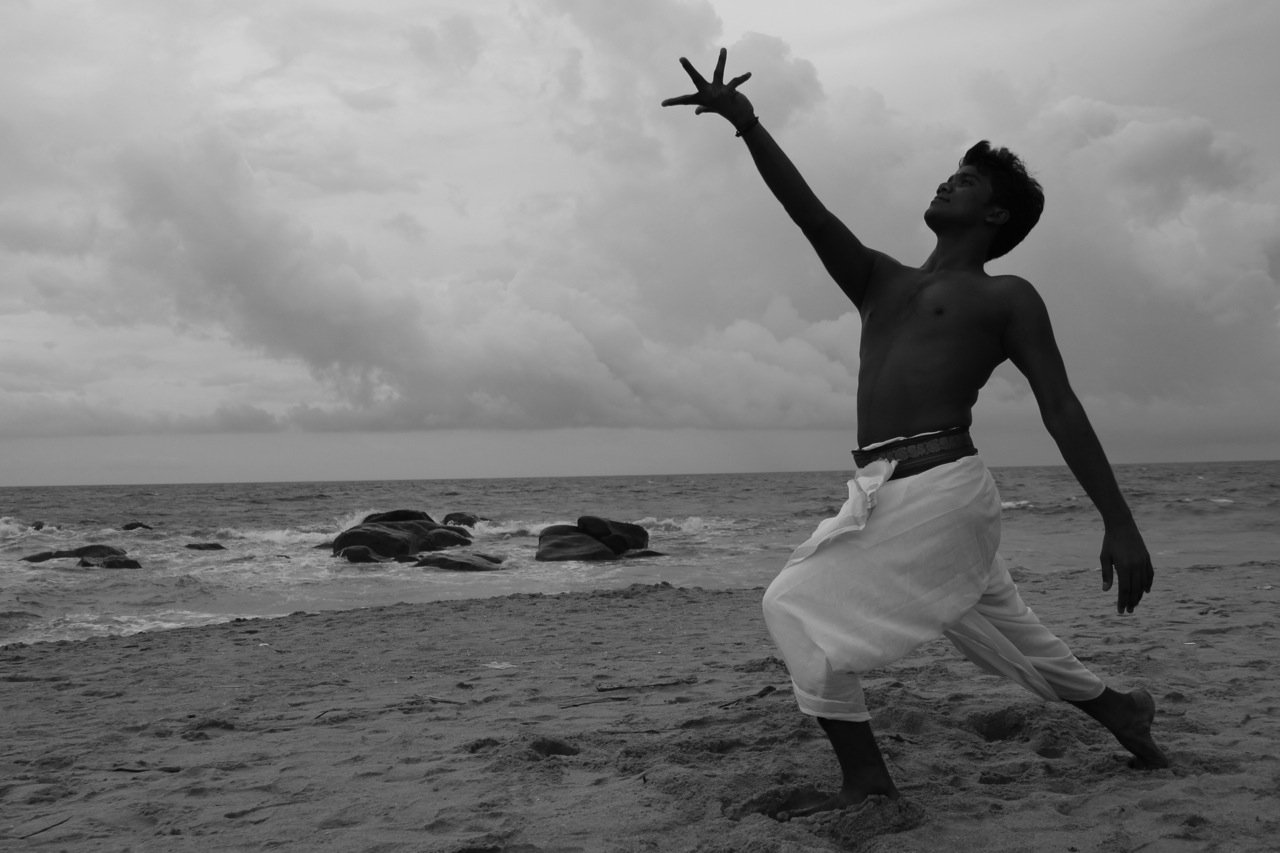 Kali: the dancer and his dreams – film

Kali Veerapadran, 21, is perhaps the only male dancer who has mastered the classical dance form Bharatanatyam, as well as three ancient Tamil folk dance forms. From a family of Hindu Adi Dravidars in Kovalam, a struggling fishing village, not far from Chennai (Tamil Nadu), Kali lost his father very young. It was his mother – a construction labourer – who worked doubly hard to raise him and his siblings.

His talent for dance was spotted in a Tsunami Rehabilitation Centre, and a sponsor sent him to Kalakshetra, India’s premier dance school, in Chennai. Kali also learnt and quickly mastered three centuries-old folk dances of Tamil Nadu – Oyilaatam, Thappaatam and Karagattam.

Watch film: Kali – the dancer and his dreams

In May 2014, Kali got his diploma in Dance with a first class. He’s now enrolled in the post-graduate diploma course in Dance at Kalakshetra. His dream is to start a dance school and teach the folk dances of Tamil Nadu as well as the very classical (but largely inaccessible to the economically underprivileged) Bharatanatyam. This dream – like his talent – is unique. There haven’t been many attempts to teach the two dance forms, one venerated (Bharatanatyam) and the other neglected (folk dance forms) side-by-side.

Read Kali: the dancer and his dreams