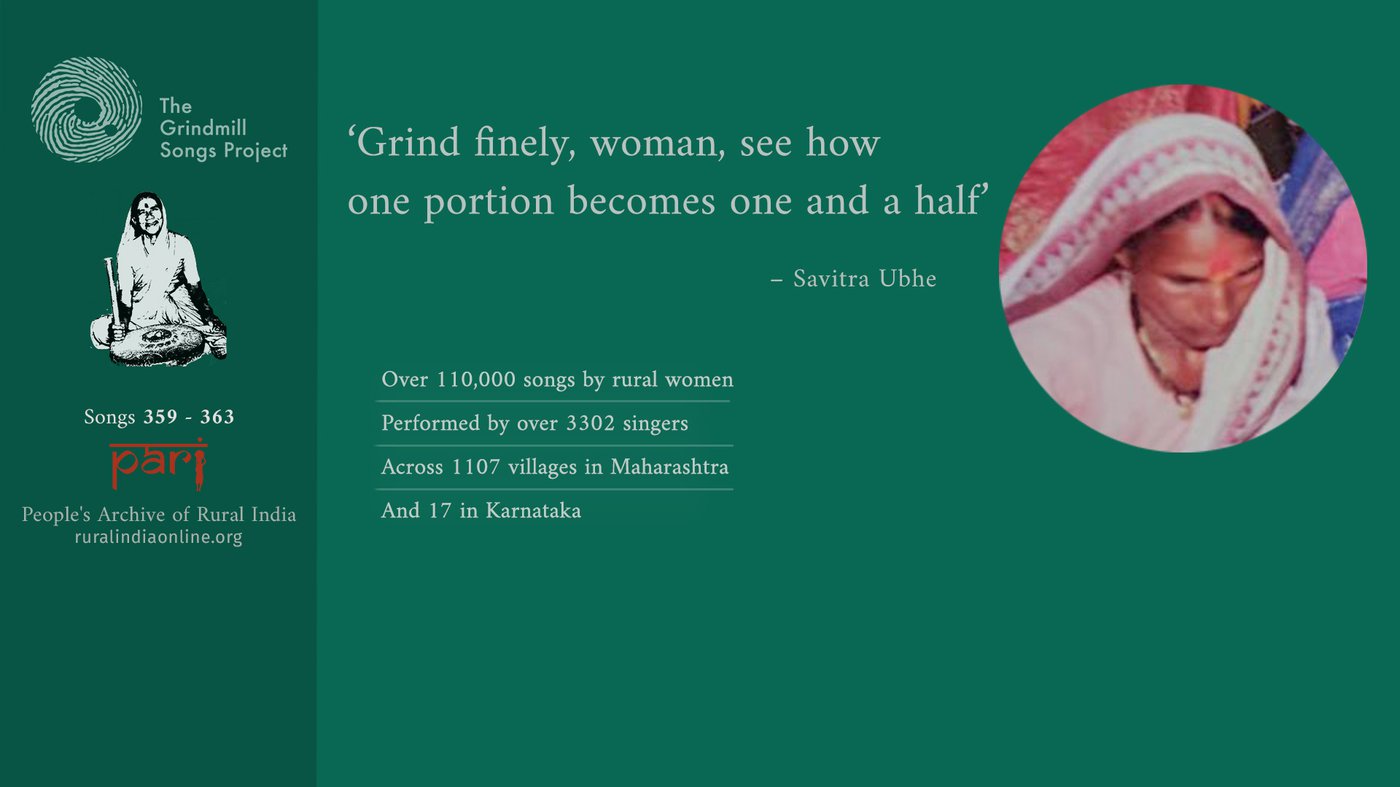 A woman’s work and sweat for prosperity

Savitra Ubhe sings five ovi about the daily grinding of grain to flour, and a woman’s efficient ways in making her family prosper

Savitra Ubhe, who contributed 23 songs to Grindmill Songs Project, was a small farmer who lived in a mud and brick house in Pune district. When the original GSP team recorded these songs in 1996, she said she had learned them from her mother. In 2017, the PARI GSP team visited Khadakwadi, her hamlet in Kolavade village, Mulshi taluka. But we couldn’t meet Savitrabai – she had died in 2003. This instalment of GSP presents five of her songs, which describe the daily labour of women grinding grain to flour on a stone mill.

In her powerful voice, Savitrabai seems to convey to us through these ovi :

I put much of my energy in grinding and pounding grain every day. If I were to gather that energy and put it under a pot of cool milk, it would have come to a boil. Is this work hard? Of course, it is. It is so gruelling that the sari pallu over my head and shoulders is wet with sweat. My blouse is wet and soggy, and needs a wash. Sweat drips from it – like my mother’s youth drips from her, drop by drop, as she grows old. 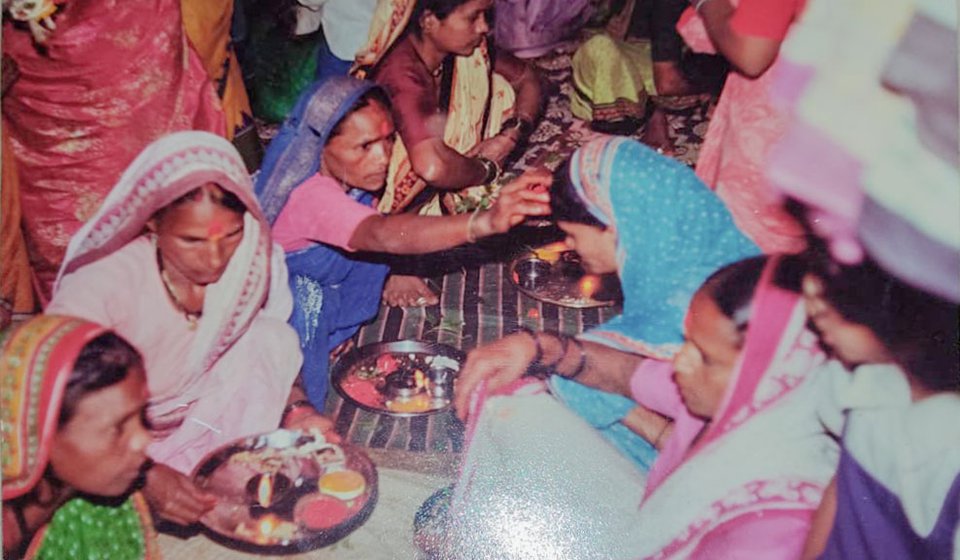 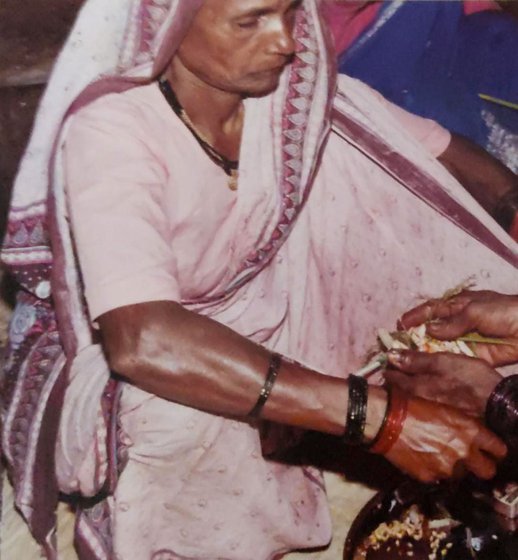 Left:  A haldi-kumkum function with Savitrabai Ubhe and others from her village (file photo). Right: Savitrabai receiving flowers at the event

“Grind it fine,” I tell the young woman sitting across me at the stone mill, “because today the food will be sent to the village office. My son will soon be a lawyer there.”

My mother has trained me well. My grinding is so fine that one portion of grain is crushed to one and a half portion of flour. This has helped my family become prosperous. Why did the mistress of the grindmill give me the stone mill? So that I may grind day after day, yet, one and a half sacks of grain will always remain behind.

Savitrabai, in the last ovi , highlights for us the significant connection between a woman’s endless work, her proficiency in running the household, and her family’s continuing prosperity. The ‘mistress of the grindmill’ signifies the lady of the household – maybe the narrator’s employer or her mother or mother-in-law – who assigns her the work and blesses her, like Goddess Lakshmi does, with prosperity.

After grinding and pounding grain, my blouse drips with sweat, needs a wash
Like my dear mother’s youth has started to wither bit by bit

Grind it very fine, woman, the food will be going to the village office
My son will soon be a lawyer [there]

Grind it so fine, woman, and see how one portion becomes one and a half
My mother taught me to manage my household this way

Why did the mistress of the grindmill give [me] the grindmill?
My grinding is over, but one and a half sacks of grain still remains 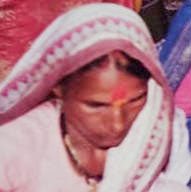