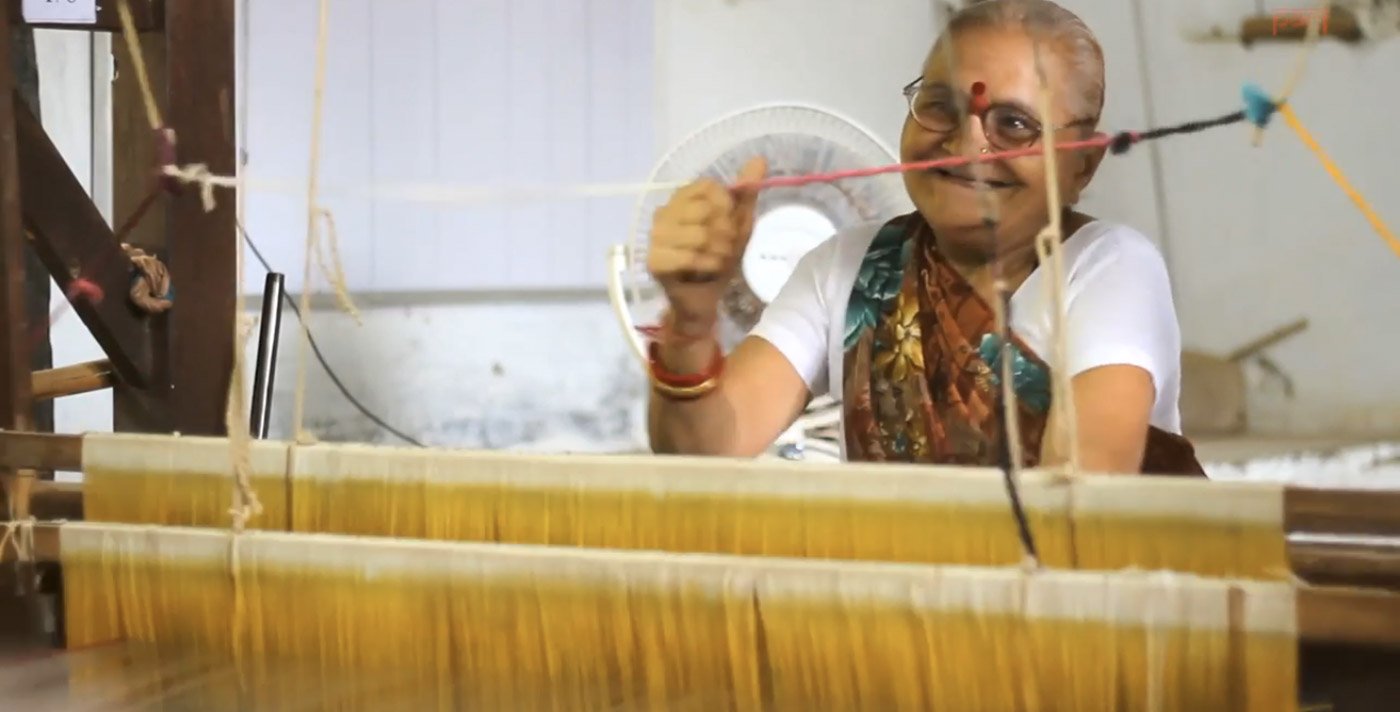 Maheshwar is a beautiful riverside town in Madhya Pradesh, which has a significant place in history. In the 18th century, Ahilyabai Holkar, who ruled the princely state of Indore, promoted the tradition of hand weaving here. Well over two centuries later, the town remains famous for its Maheshwari sarees. Between 2012 and 2015, more than 200 weavers have migrated to Maheshwar due to the growing opportunities in its handloom enterprises. Many are from Barabanki, a town in Uttar Pradesh. This is unusual and contrary to the trend in a sector that is in steep decline. It is also unusual that young people are among the weavers playing a pivotal role in reviving the craft. They are an inspiration to the weaving community of this historic town.

In this film, the young weavers tell their story.

Nidhi Kamath and Keya Vaswani are graduates of the Indian Institute of Crafts and Design, Jaipur. They are both co-founders and managing partners of Storyloom Films. This film is a part of their joint PARI Fellowship 2015