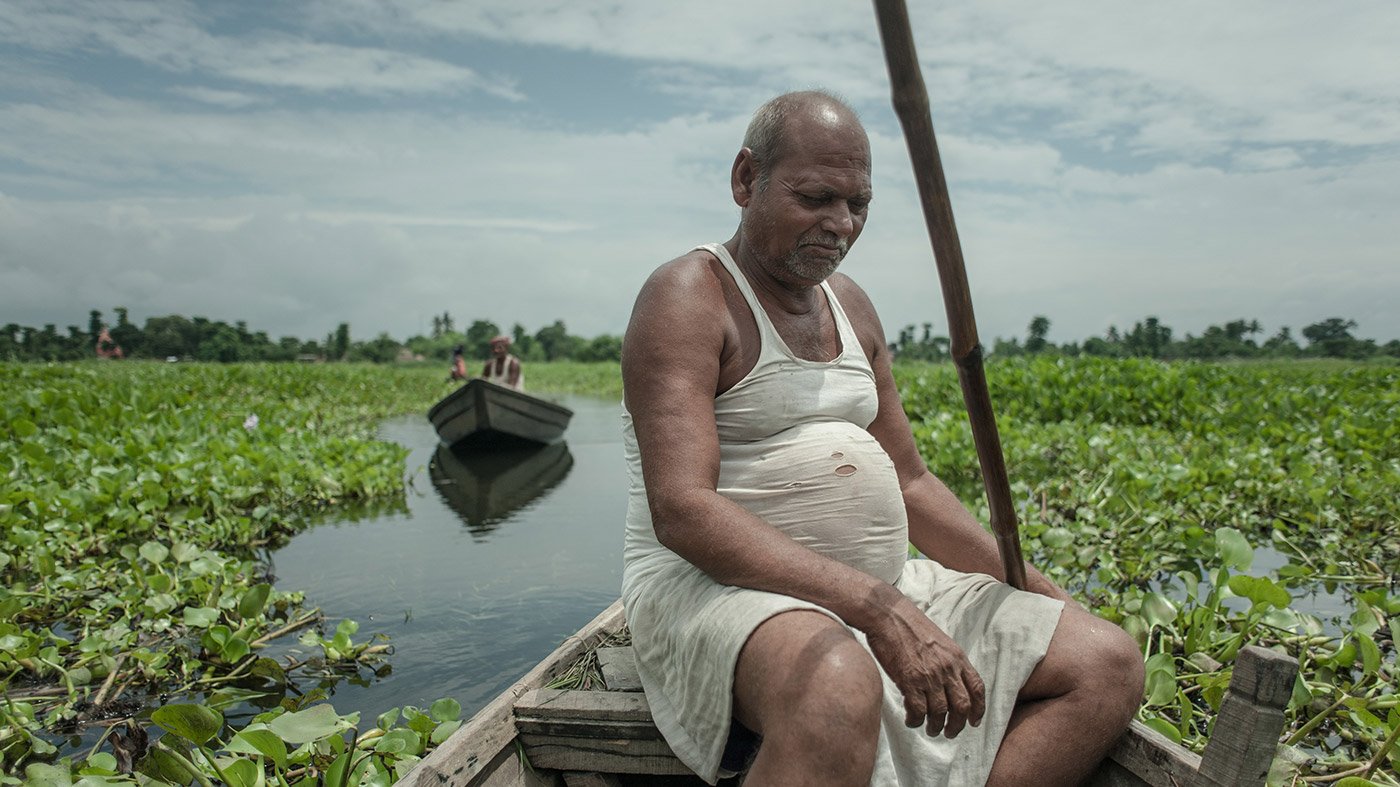 While farmers in many parts of the world are learning to manage with less water, Vinod Yadav and his neighbours in north Bihar are trying to farm in constant flood water

In the low-lying lands of Saharsa district in north Bihar, people have adapted their farming to constant flooding – by  cultivating summer paddy or garma dhan . This crop is traditionally grown in low-lying areas, river basins and deltas where water accumulates during the monsoons but cannot be drained.

After  embankments were constructed, in order to productively utilise their flood-locked land, the farmers turned to summer paddy because of its high yield. Garma dhan is sown around February and harvested in May, thus ensuring that  food grain and cash are regularly available in their homes during the off-seasons. 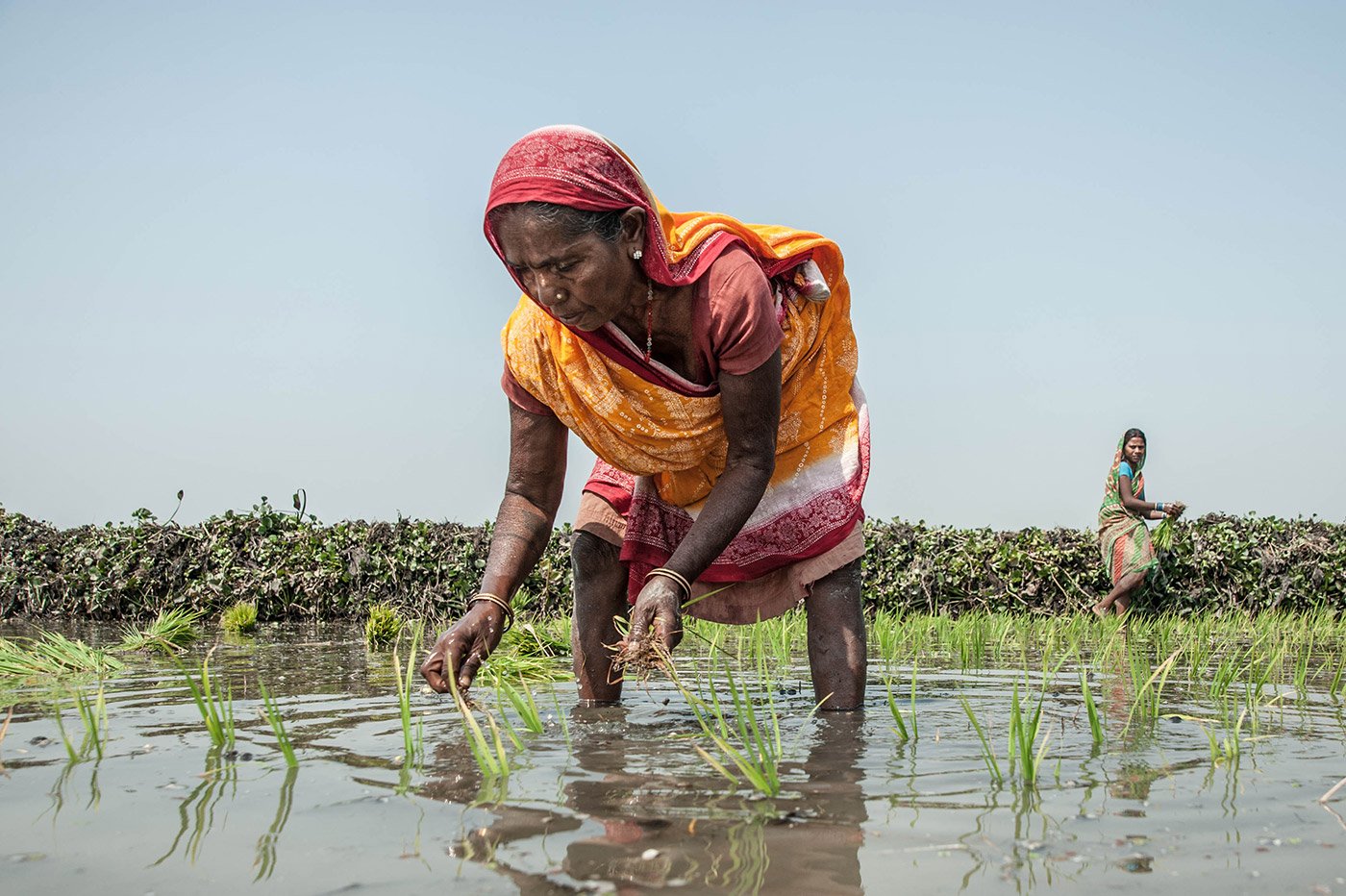 Lakshmi, 45, working during the summer on Vinodji’s fields. She had spent a week clearing water hyacinth from the water-logged areas, and was paid Rs. 60 for half a day's work. She said that at times she feels it is pointless, because within a month all this effort is wasted 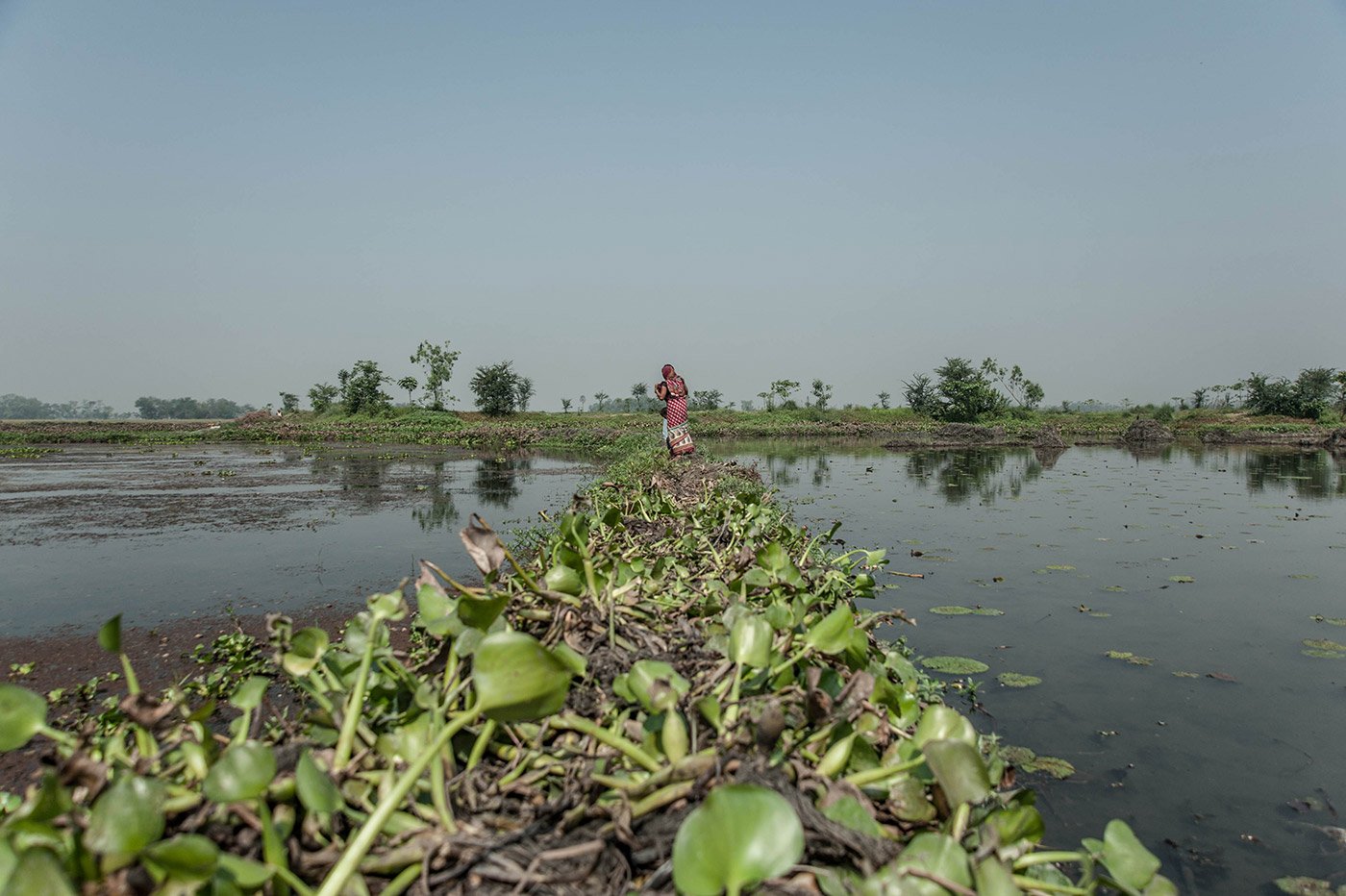 Many parts of Saharsa are permanently water-logged, with water hyacinth growing in abundance all through the year 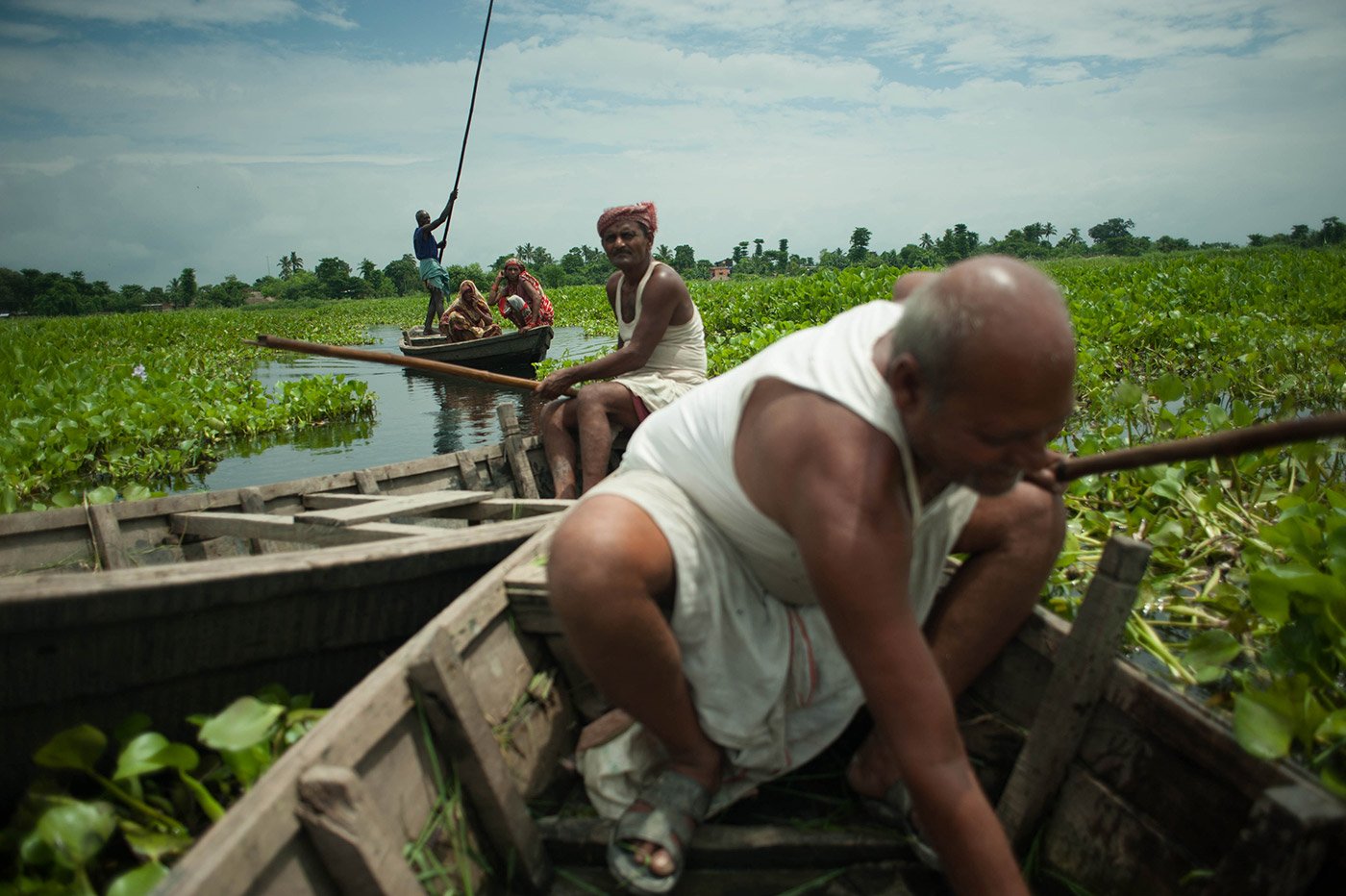 Vinod Yadav spoke to us with ease about the rain, the rivers and the floods. It all comes and goes, he said, and our days have to be reorganised around water