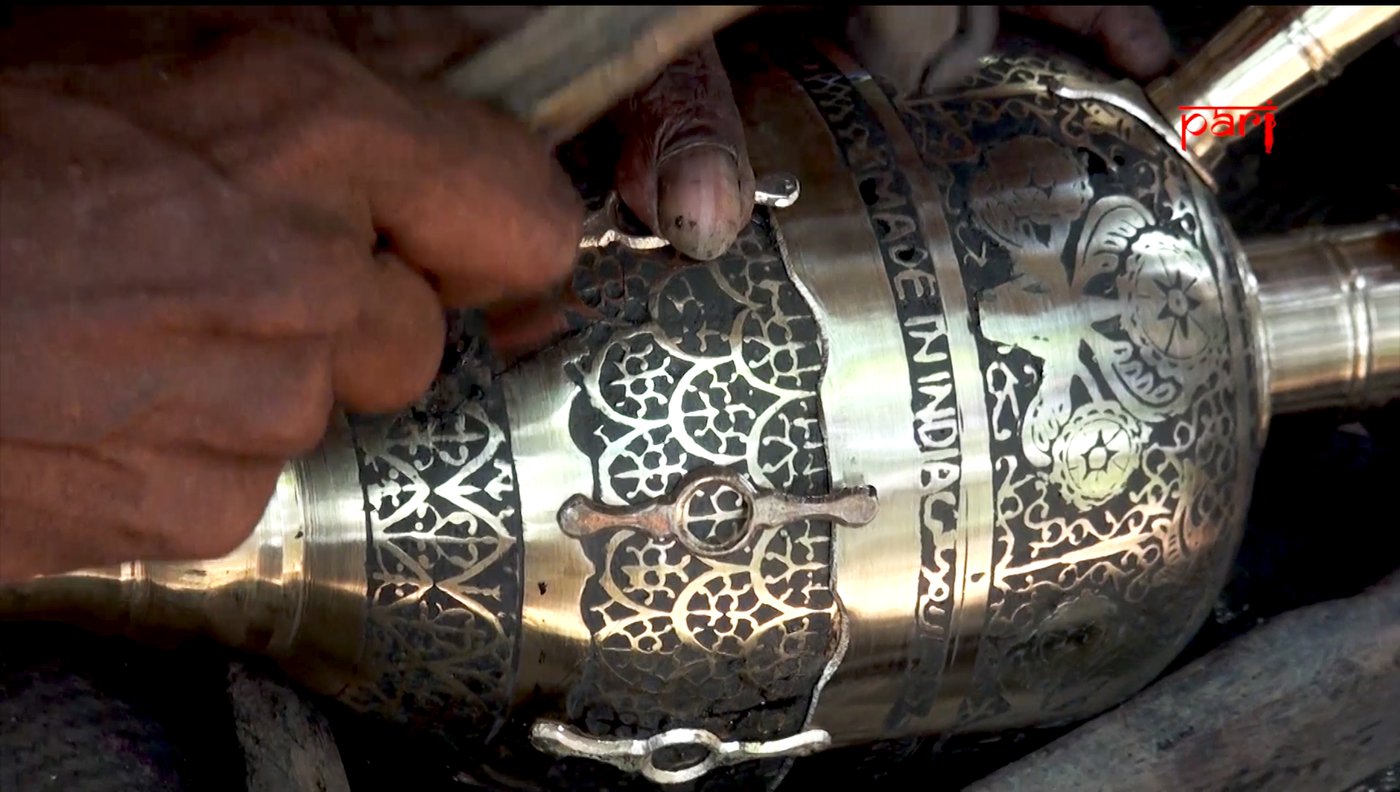 Down to the last puff

The Malabar hookahs, once a thriving trade and export item from Koyilandy to West Asia, are now difficult to find anywhere

Koyilandy is a small fishing town just north of Kappad in Kozhikode district of Kerala, on the west coast of India; this is where the Portuguese sailor-merchant Vasco da Gama is believed to have landed in 1498.

More than 500 years ago traders from Yemen in West Asia also came to Koyilandy, and some of them settled here. They engaged local artisans from the Kosava community to make hookahs. These elegant pipes – known as Malabar hookahs or Koyilandy hookahs – were later also made by the Thiyya castes in Kerala.

Till the 1980-1990s the hookahs were exported to Arab countries. Now it is difficult to find these intricately-made pipes anywhere – and they have now become rare even in Koyilandy.

'This is unprofitable artisanal work and involves a lot of hardship', say the last few hookah-makers of Kerala