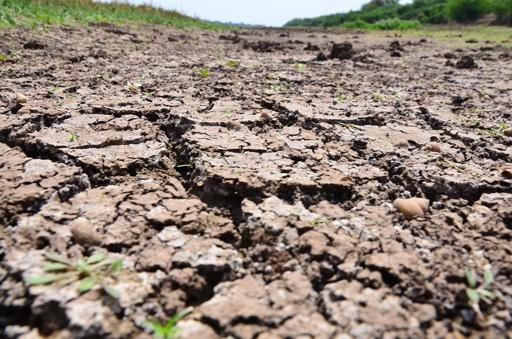 The share of credit to small and marginal farmers has dropped dramatically across the country, and instead loans of Rs. 1 crore and above are driving the ‘revival’ of agricultural credit

MUMBAI: Loans to farmers are not driving the rise in agricultural credit, a study by economists R Ramakumar and Pallavi Chavan shows. Instead, the major beneficiaries in the revival of farm credit in this decade are agri-businesses and corporates involved in agriculture, the authors say. This is because the definition of agricultural credit has been expanded to include these businesses.

"The definition now includes loans to corporate and agri-business institutions as well as storage equipment in cities. It also includes loans for commercial and export-oriented agriculture," says Ramakumar, an economist with the Tata Institute of Social Sciences, Mumbai.

Significantly, the share of credit to small and marginal farmers has dropped dramatically across the country, the study shows. Instead, loans of Rs 1 crore and above are driving the revival of agricultural credit. 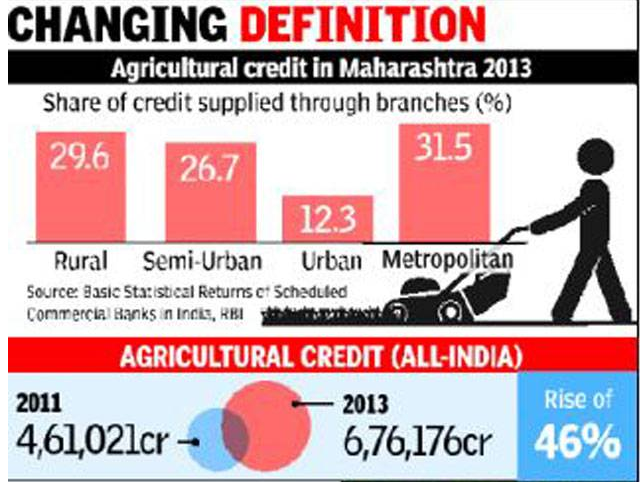 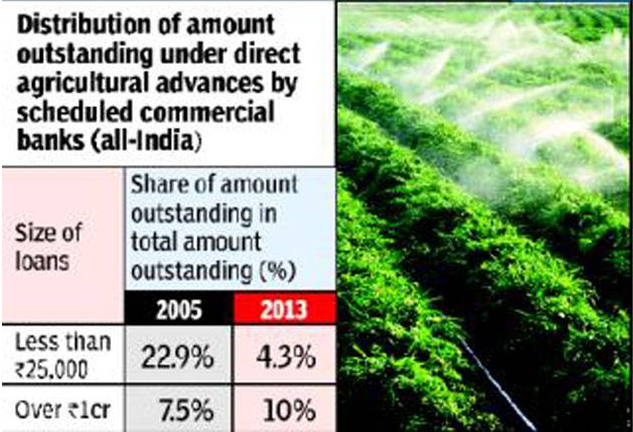 Report 11: The original version of this story appeared in The Times of India on 12 Apr 2015