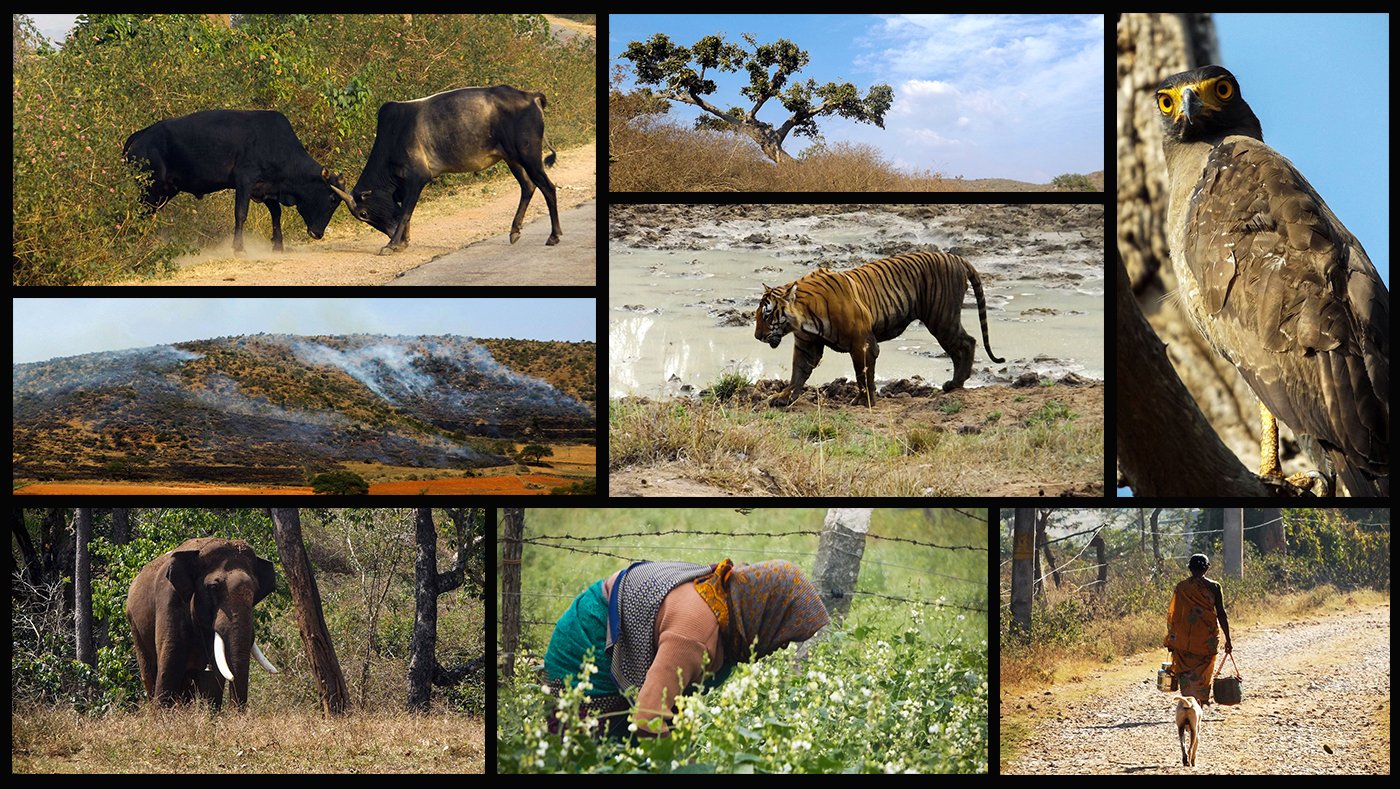 See the forests, the wildlife and people there through the eyes of local residents – who live in and around the reserve – and not from a tourist’s or professional photographer’s lens

On World Photography Day, August 19, PARI showcases extraordinary images from the Bandipur National Park in Karnataka. See the forests, the wildlife and people there through the eyes of local residents – who live in and around the reserve – and not from a tourist’s or professional photographer’s lens.

These photo essays highlight how, through photography, individuals can tell their own stories, rather than serving as the subject of someone else’s . While there is no shortage of beautifully-shot imagery of wildlife  on various media platforms, what about the stories of people who spend their lives living with the world’s most endangered, and also dangerous, animals? What is life like in this landscape where both humans and animals have the potential to kill, and also be killed, by one another? Who should tell those stories?

This is what motivated the creation of the Book of Bandipur . Over the course of six months in 2015-2016, six individuals – farmers, labourers, wildlife experts, Adivasis and others – documented their daily lives and experiences of living on the fringes of Bandipur National Park. This is one of the most important habitats in the world for tigers, leopards and elephants, among other notable creatures.

Many of those involved in this effort had never used a camera before. They did meet as a group to discuss the ways in which their daily lives intersect with non-human life – through work, play and unexpected encounter. As their essays document, Bandipur is a landscape of overlapping social words. A motivating force for this project was to give visibility to these worlds.

Some of the photographers featured here see Bandipur as land historically appropriated from their communities by the state in the name of wildlife conservation. Some see exclusionary protected areas like Bandipur as the only way to protect India’s endangered wildlife. Collectively, their photo essays push us to think about what social justice can look like in the context of wildlife conservation, and to whom we should turn as ‘experts’ in imagining the future of conservation. 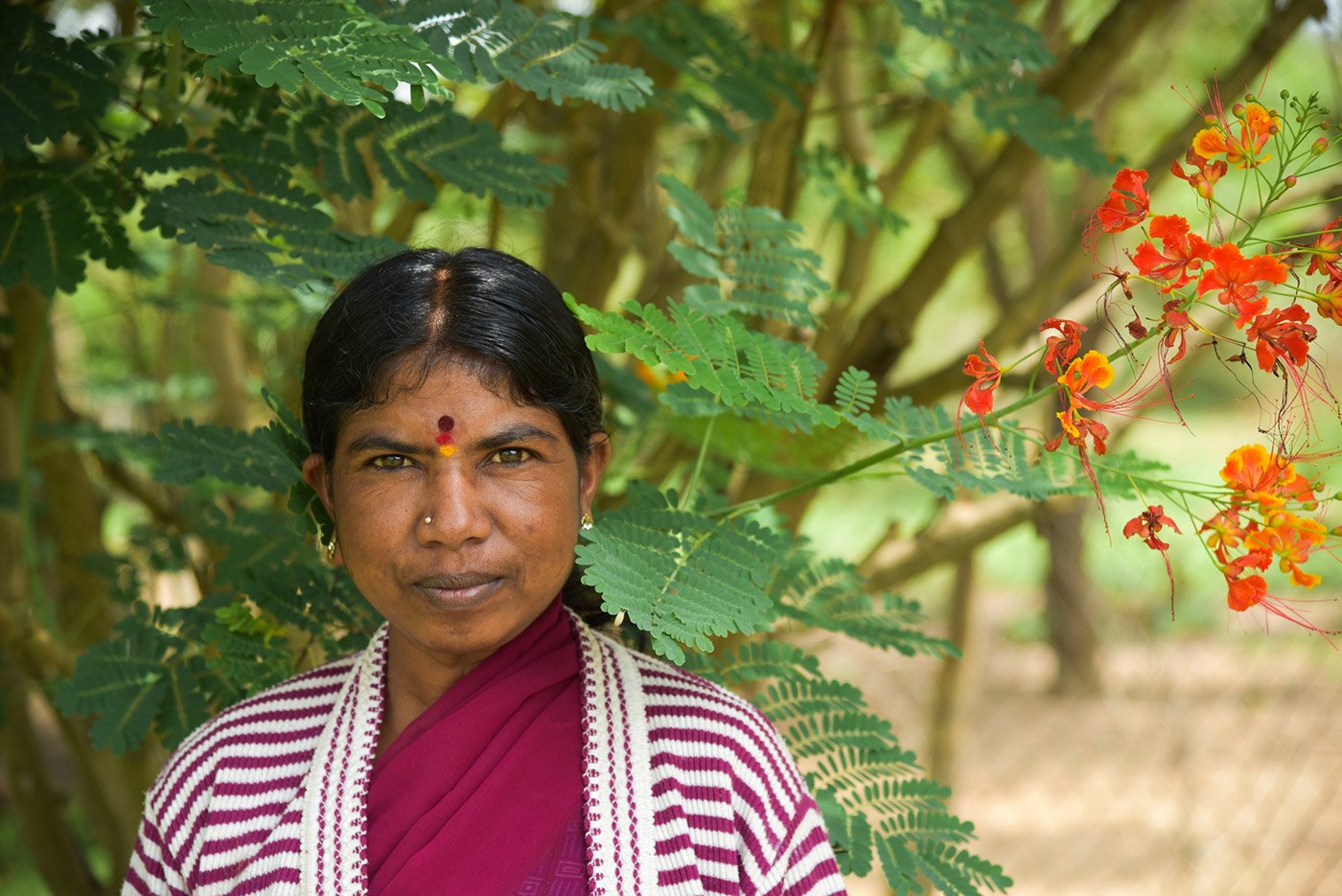 Read her story: When Jayamma spotted the leopard 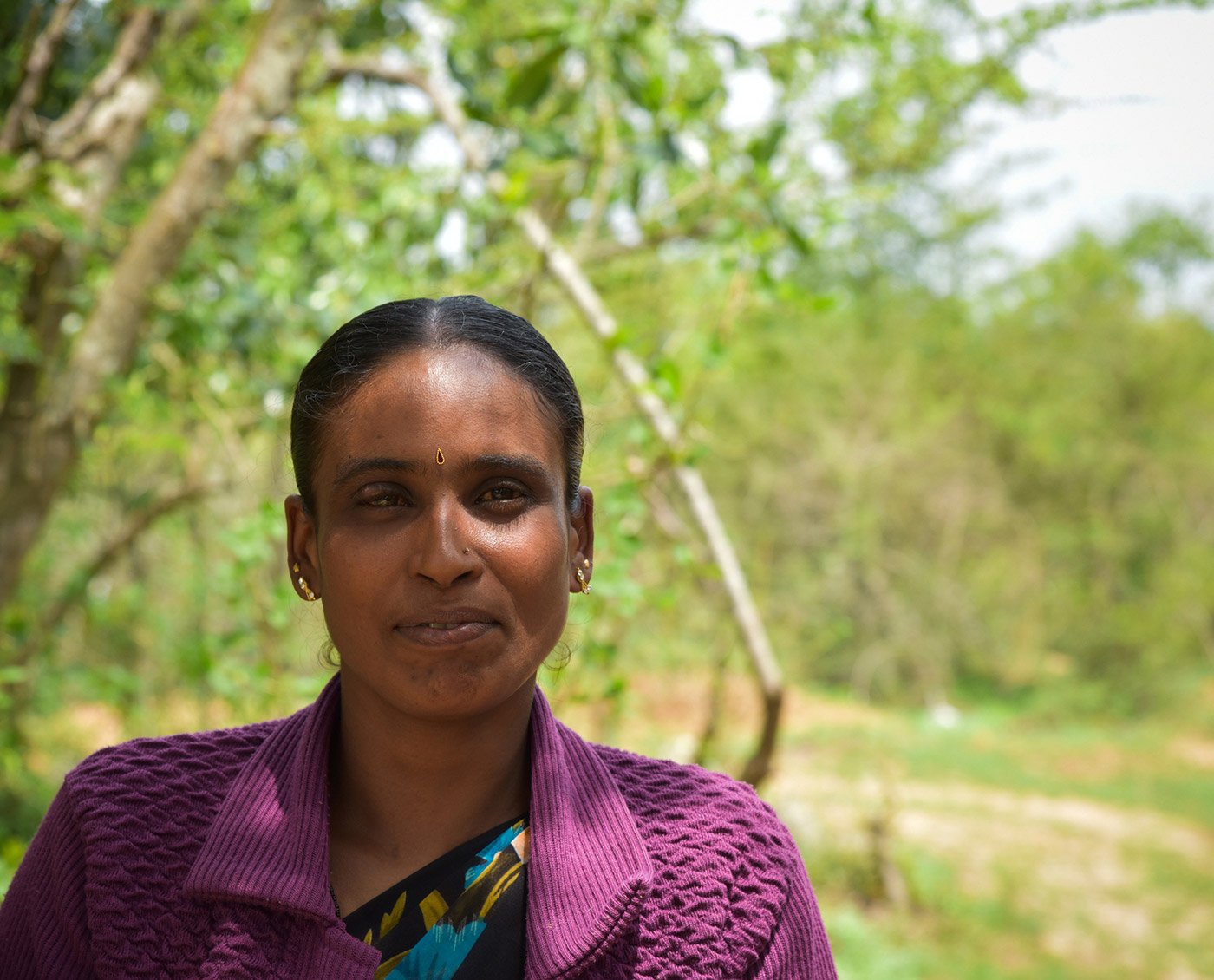 Read her story: ‘We have hills and forests and we live here’ 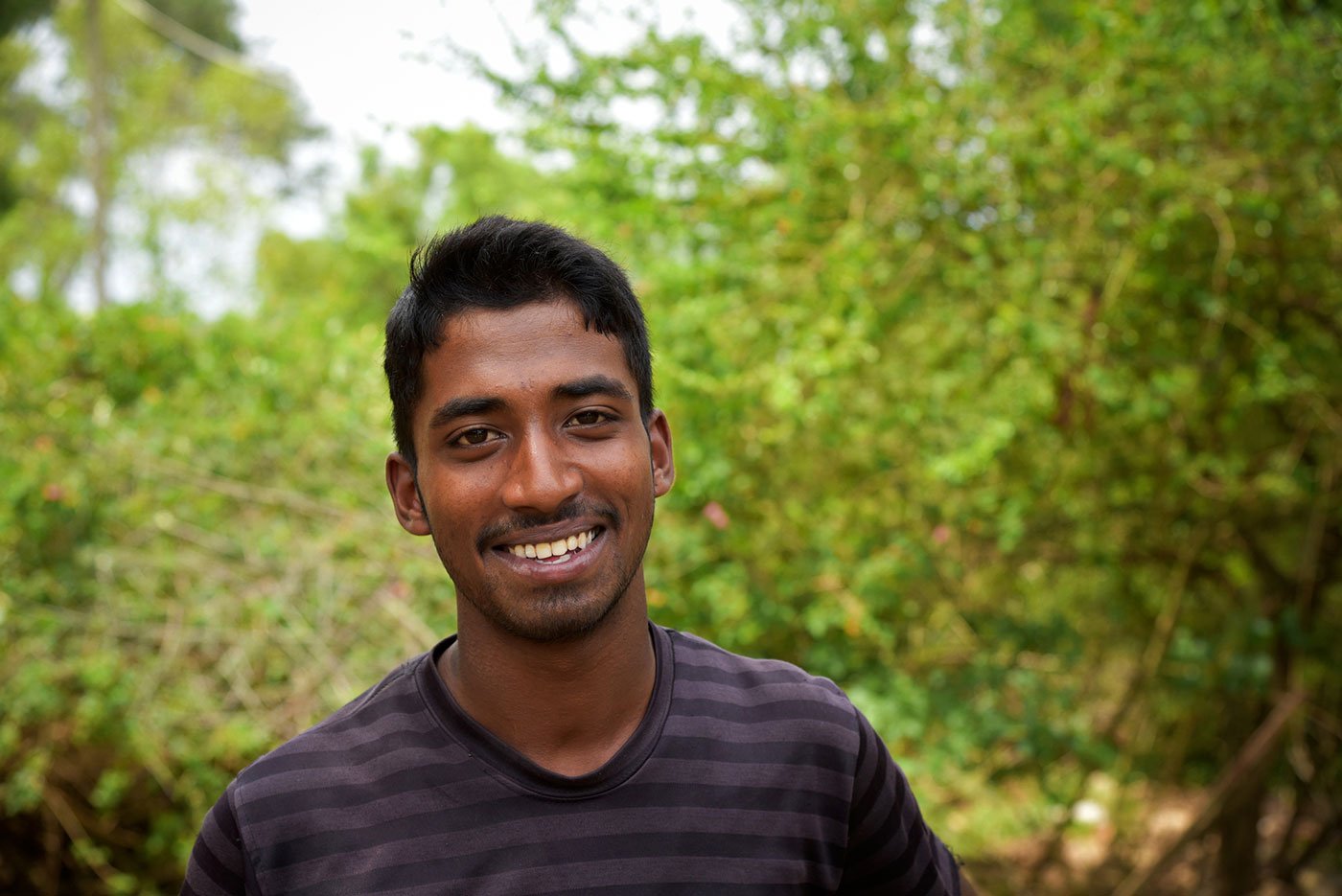 Read his story: Home with the harvest in Bandipur 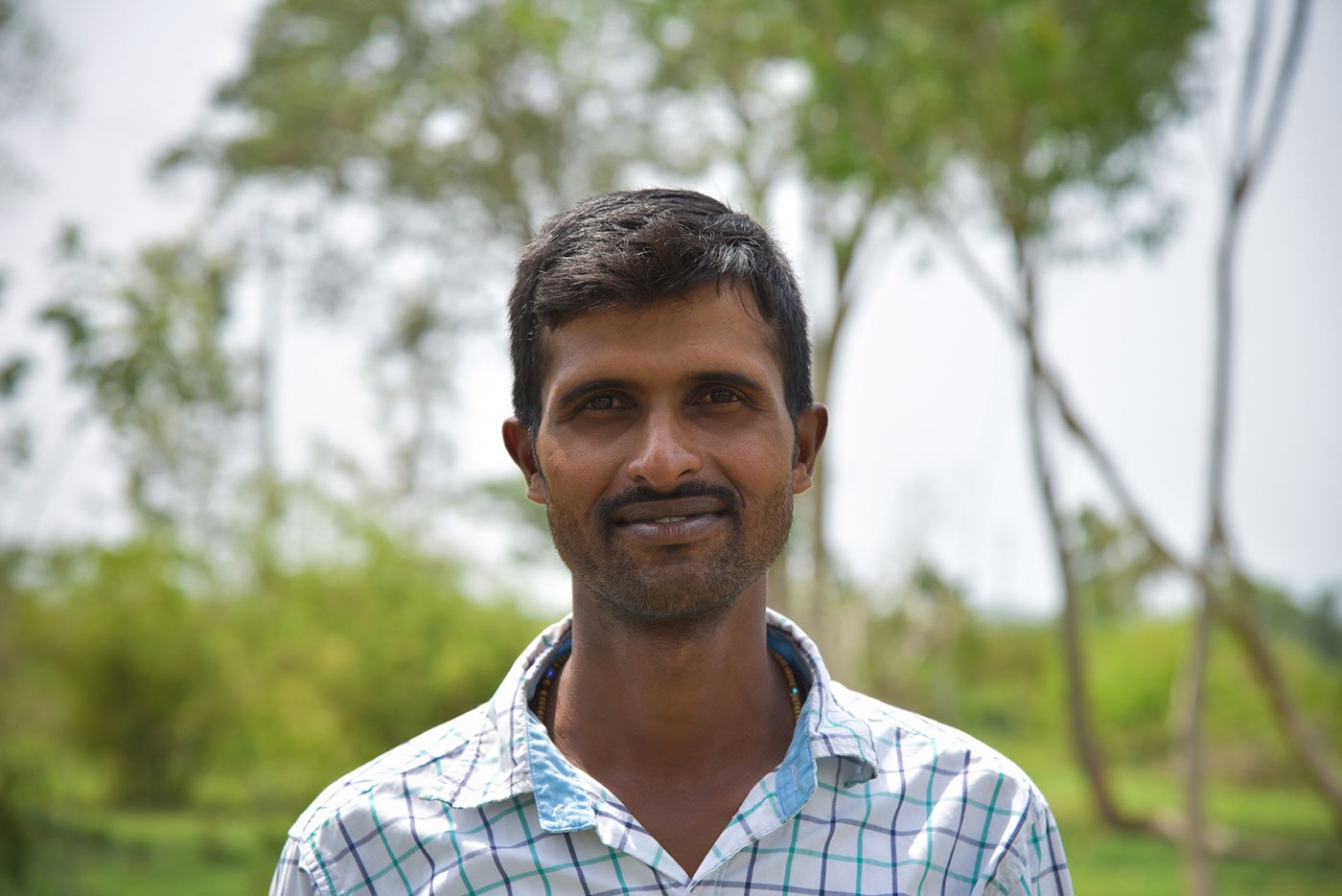 K.N. Mahesha is a trained naturalist and cultivator from Kunagahalli village; he works in Bandipur National Park, Karnataka.

Read his story: Close encounters with the Prince of Bandipur 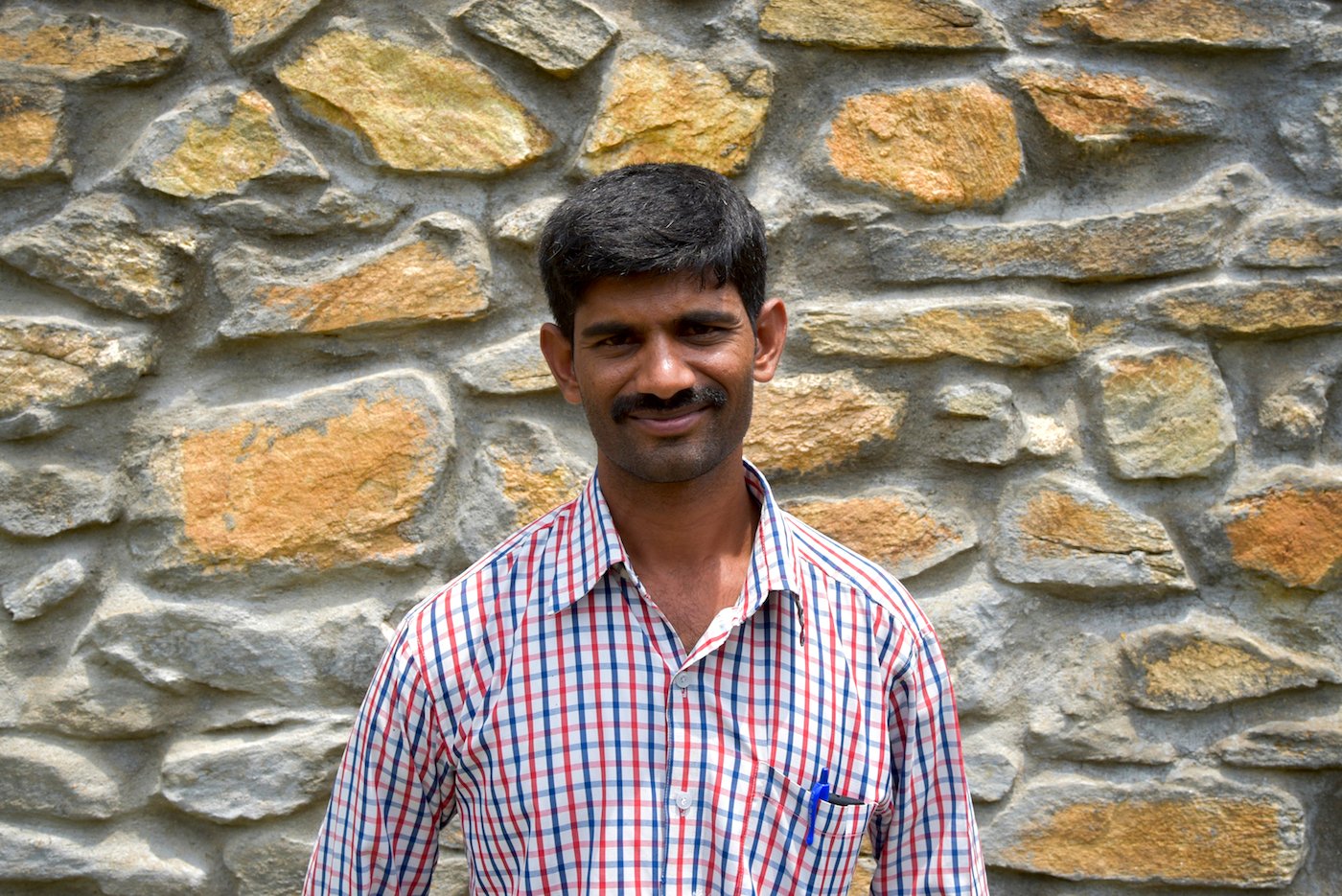 M. Indra Kumar lives in Mangala village near Bandipur National Park in Karnataka. He works as the manager at a local wildlife souvenir shop.

Read his story: 'That is where the leopard and tiger attack' 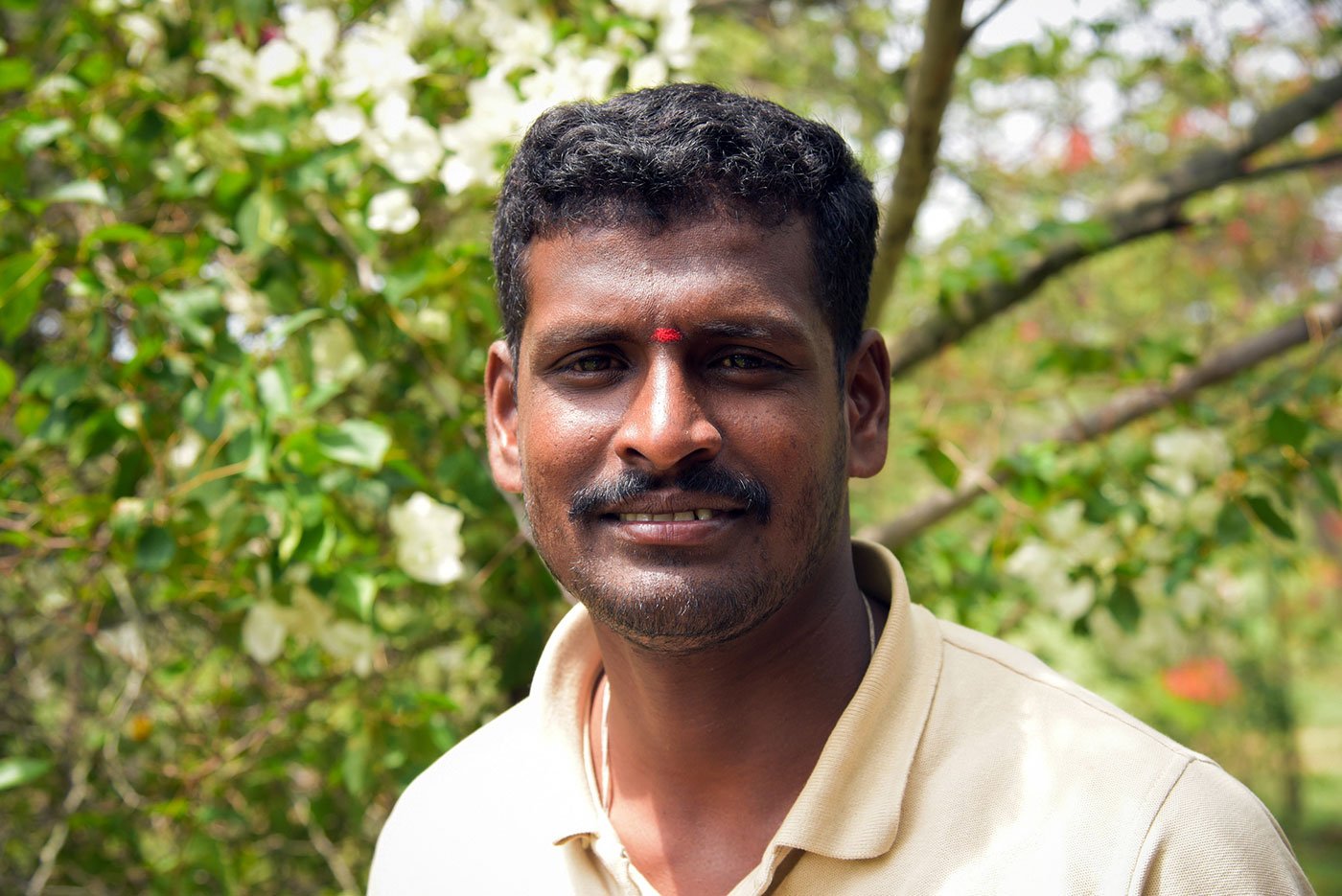 N. Swamy Bassavanna is a farmer who lives on the fringes of Bandipur National Park, one of India’s premier tiger reserves.

Read his story: 'This calf went missing after I took this photo'