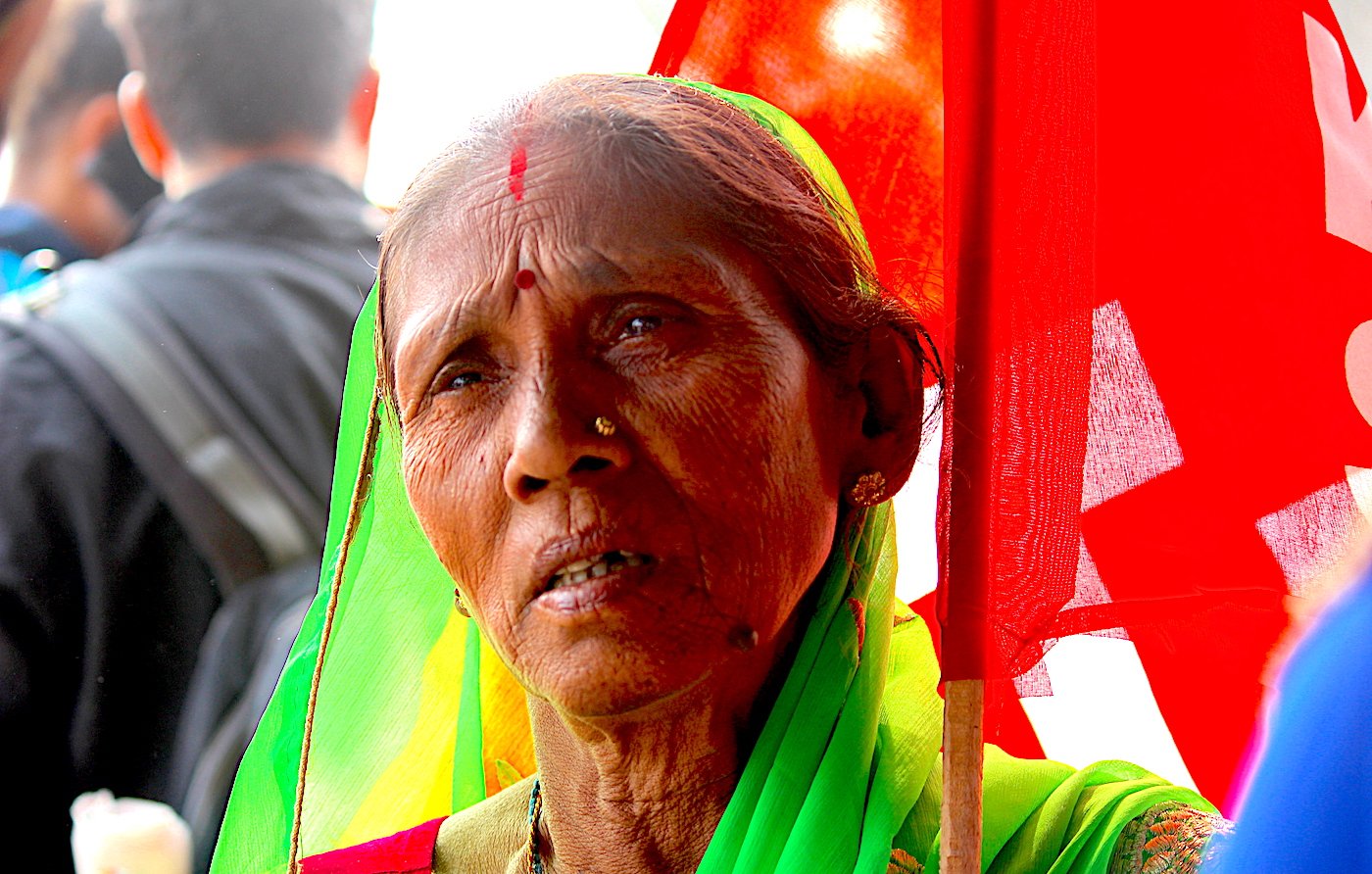 At the end of last month, farmers from Bihar gathered outside Anand Vihar station in Delhi for the November 29-30 Kisan Mukti March. In the video featured here, they speak of their concerns and expectations

Hundreds of farmers – men and women, along with some children – from the villages of Bihar boarded the 13257 Jan Sadharan Express and travelled for 16 hours, covering 990 kilometres, to reach Anand Vihar Terminal in east Delhi at 2 p.m. on November 29, 2018.

While waiting for the others, the first few to step off the train wasted no time – their march to Ramlila Maidan began on the platform itself where they began raising slogans: “We must get pension! Implement the Swaminathan Commission recommendations! We demand one and a half times MSP…”.

More farmers had arrived on other trains earlier that morning. They told us about their demands, problems, the long-unresolved issues about rain-fed farming and drought, the rising costs of diesel and fertilisers – while the price that their crops fetch in the market remains nearly stagnant. They spoke of  how difficult it is  to give their children a good education or provide decent healthcare for their families.

The farmers in the video featured here are from villages in Madhepura, Sitamarhi and Siwan districts of Bihar.