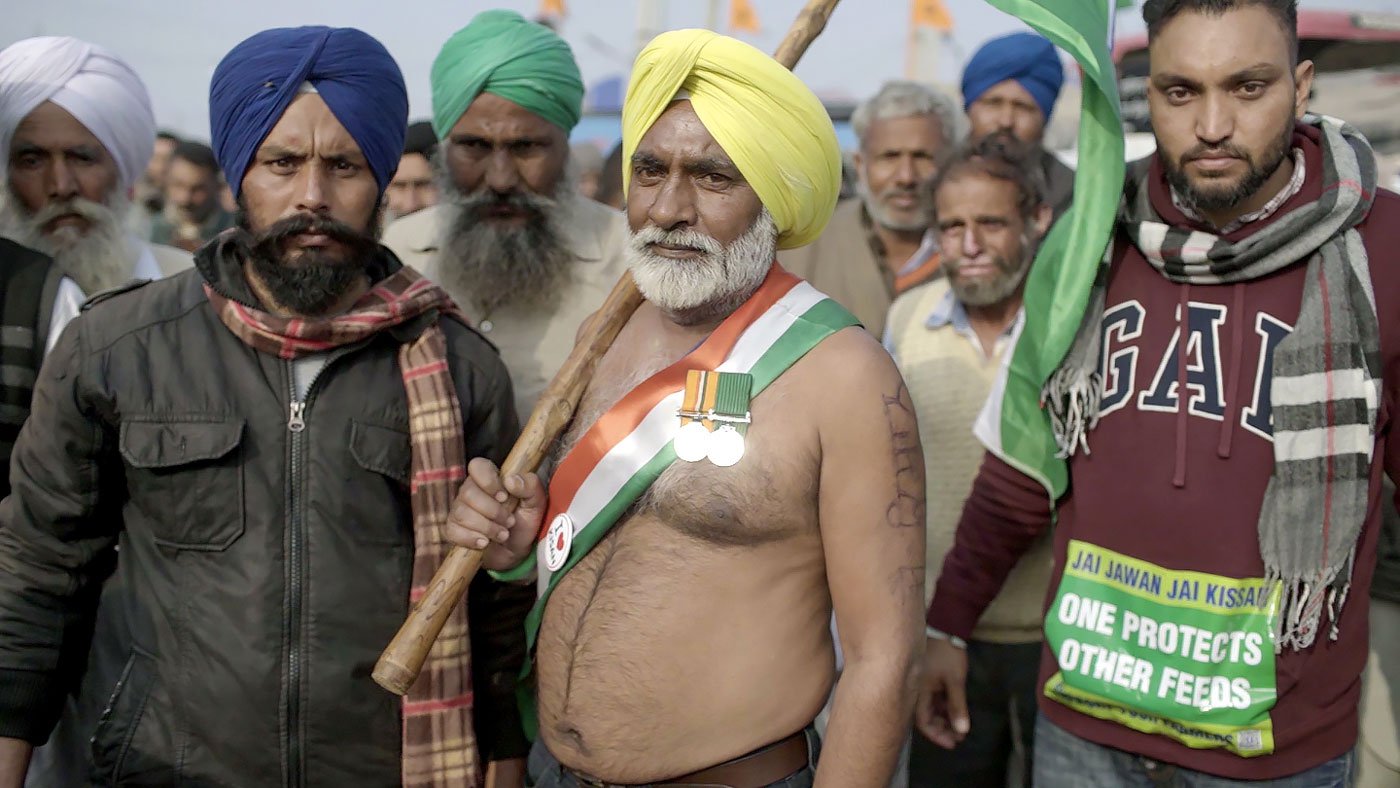 On January 26, reclaiming the Republic

The farmers' tractor parade on Republic Day of 2021 marked a peaceful protest in defence of the Constitution and citizens’ rights. This film honours their long struggle to get the farm laws repealed

The largest civilian, citizen celebrations of Republic Day took place exactly a year ago. Tens of thousands of farmers had organised their own Republic Day parade, having camped outside Delhi for two months to protest against the three farm laws rammed through Parliament in September 2020. On January 26, 2021, tractor rallies were flagged off from Singhu, Tikri, Ghazipur and other protest sites at Delhi’s borders, and also across the country.

The farmers’ parade was a powerful, poignant symbolic move. It was a reclaiming of the Republic by ordinary citizens, farmers, workers and others. And though a few upsetting incidents by a relatively small disruptive group diverted the attention from this incredible exercise, it was a remarkable event.

The farmers’ protests culminated after the government repealed the laws in November 2021. By then, they had braved a bitter cold winter, the scorching summer heat, and a deadly second wave of Covid-19 – more than 700 farmers lost their lives. This film is a tribute to their long fight.

The tractor parade on Republic Day of 2021 was a highlight of one of the largest protests in history – a peaceful and disciplined movement that the farmers maintained was in defence of the Constitution and the rights of every citizen. And remember: Republic Day marks precisely that – the adoption of the Constitution that enshrines democracy and citizen’s rights.

Watch the video: Remembering the farmers' parade on Republic Day

A film by Aditya Kapoor.

Aditya Kapoor is a Delhi-based visual practitioner with a keen interest in editorial and documentary work. His practice includes moving images and stills. In addition to cinematography, he has directed documentaries and ad films.

Other stories by Aditya Kapoor