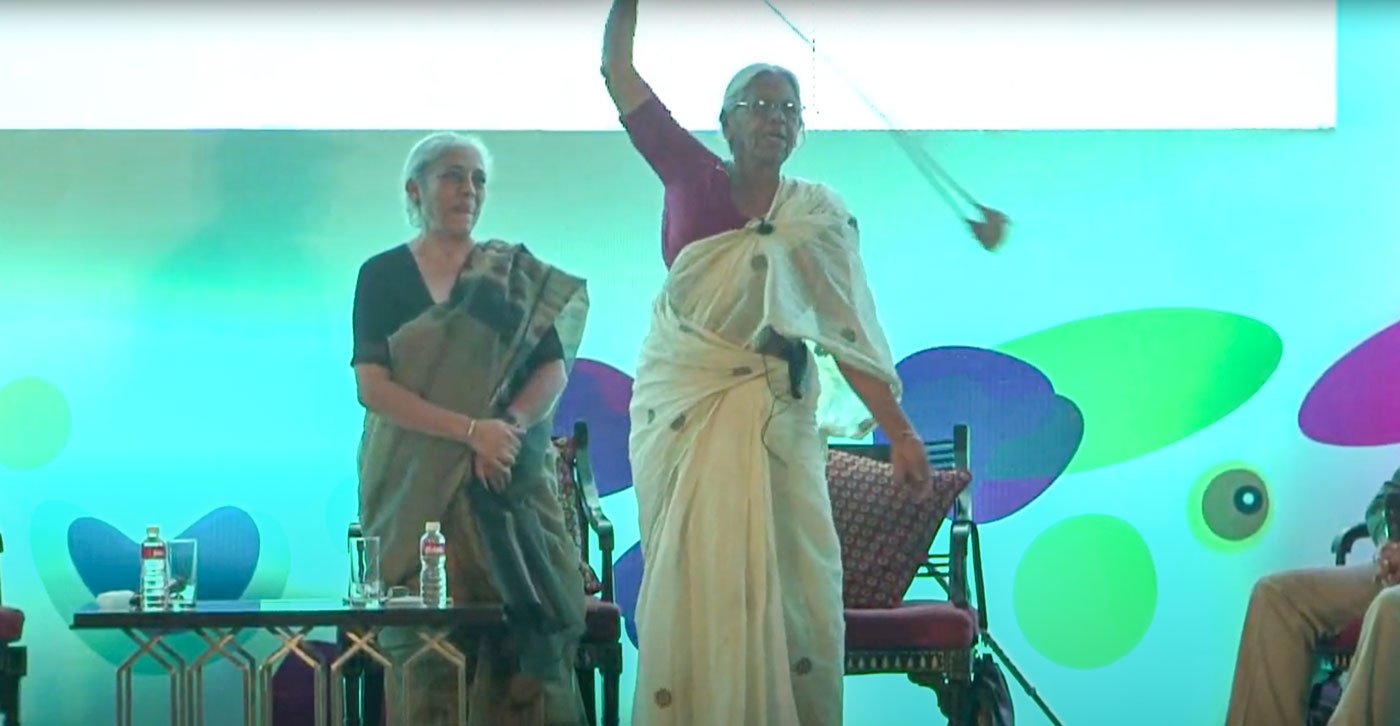 ‘The police ran away in fear’

With slingshots and rifles, squads led by Mallu Swarajyam in Warangal struck dread in the Nizam's militia in the 1940s. Till her death in March 2022, this freedom fighter exhorted revolt against injustice

When the rest of the nation was celebrating India’s Independence on August 15, 1947, Mallu Swarajyam and her fellow revolutionaries in Telangana were still fighting the Nizam of Hyderabad’s armed militia and police. This video brings us glimpses of this fearless fighter who at age 16, in 1946, carried a bounty of Rs. 10,000 on her head. A sum which in that era could have bought you over 83,000 kilos of rice.

The video brings us clips of her at age 84, and again at age 92. We carry it today, August 15, 2022, to honour this great freedom fighter who died on March 19 this year. You can find the full story of Mallu Swarajyam in PARI founder-editor P. Sainath’s forthcoming book, The Last Heroes: Footsoldiers of Indian Freedom , to be published in November by Penguin India.

Watch the video: Freedom fighter Mallu Swarajyam: ‘The police ran away in fear’