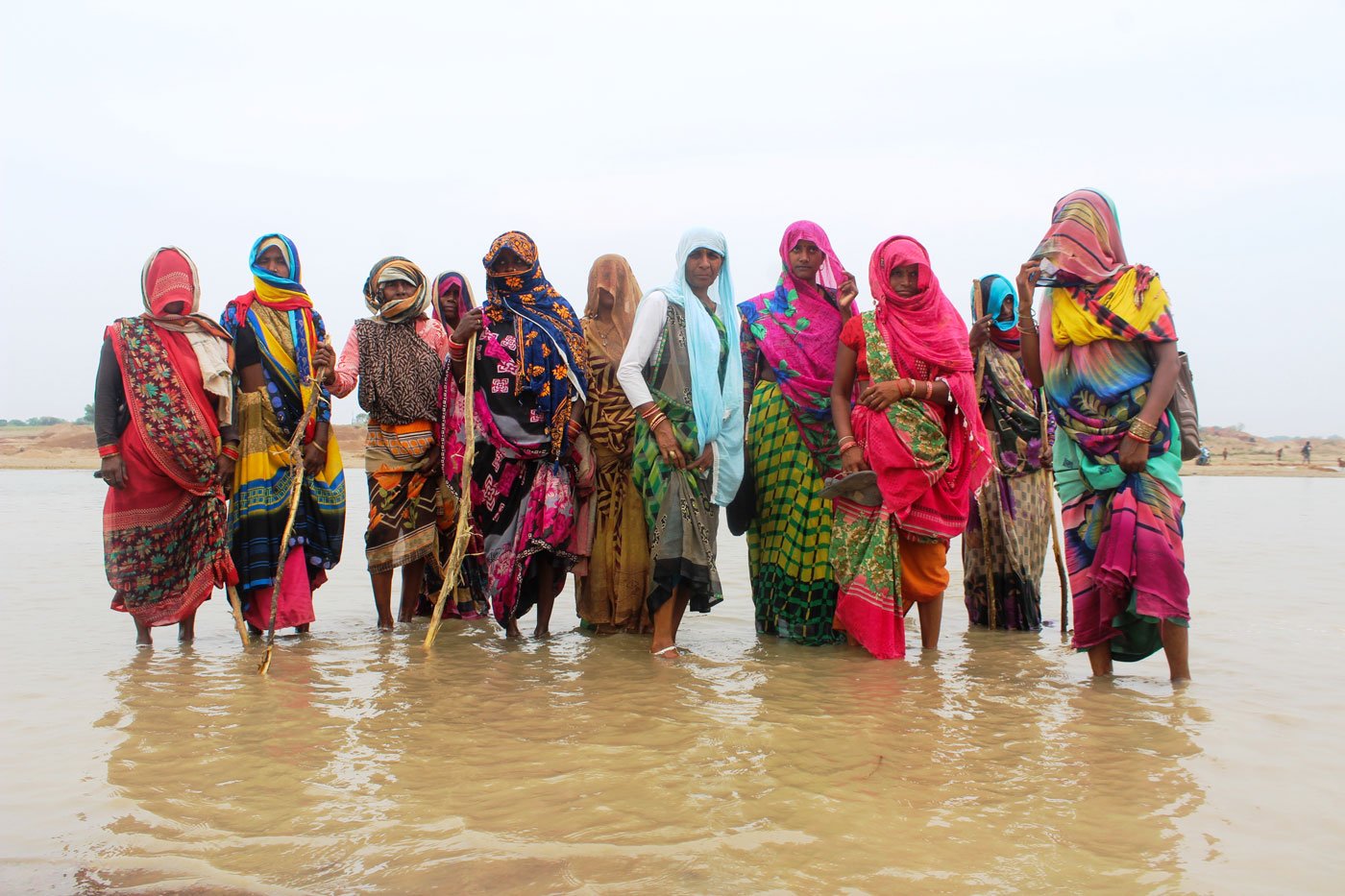 PARI reporter Jigyasa Mishra, 25, has won a Press Institute of India-International Committee of the Red Cross media award for her story Footprints of protest in the sands of a mine published in PARI on June 6. This year, theme of the 14 edition of the PII-ICRC awards is 'Superheroes: Battling at the frontlines in times of crisis'.

Jigyasa's story, which won the second prize in the category ‘Best Article on a Humanitarian Subject’, records the courageous and inspirational battle of women farmers to save the Ken, one of Bundelkhand’s major rivers, from the depredations of a sand mining mafia that even murdered a local journalist the same month that Jigyasa visited the region. With the mafia quarrying the banks on both sides, the river was shrinking rapidly – this was also affecting the lands of the women here (who included both Dalits and small Thakur farmers).

Jigyasa reported from there under the protection of the women farmers. She is based in Chitrakoot, Uttar Pradesh, and travelled over 150 kilometres on her scooter to Banda district in the same state – while the lockdown was on. Jigyasa has done several other major stories for PARI, along with taking her own photographs for all of them, in the lockdown period.

PARI Fellow Sanket Jain also won a Special Mention in the same category for a story in the Firstpost on the valiant efforts of rescue workers during last year’s floods in Kolhapur. 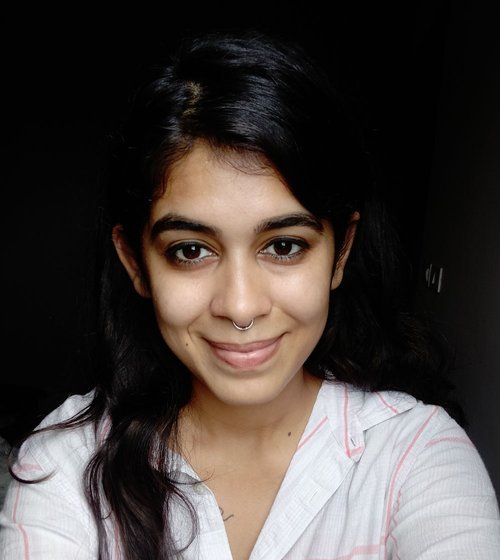 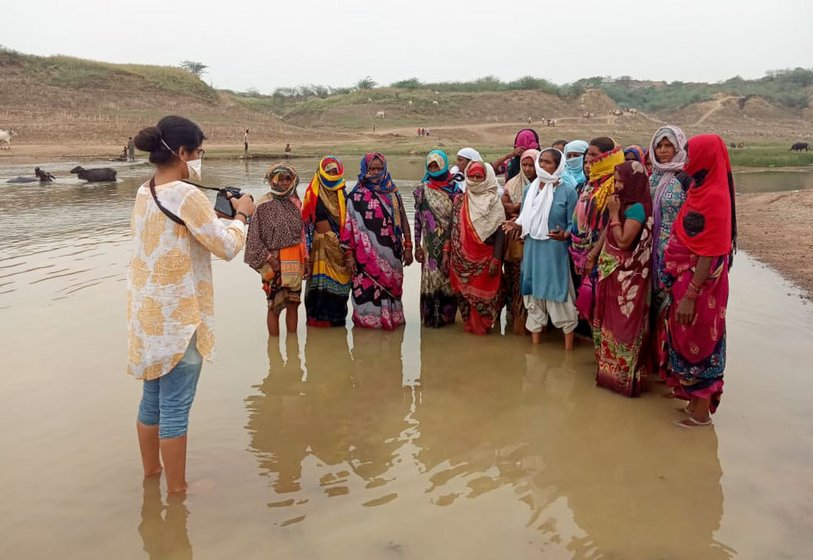 This is the 26th award won by PARI since we launched in December 2014. The full list so far: