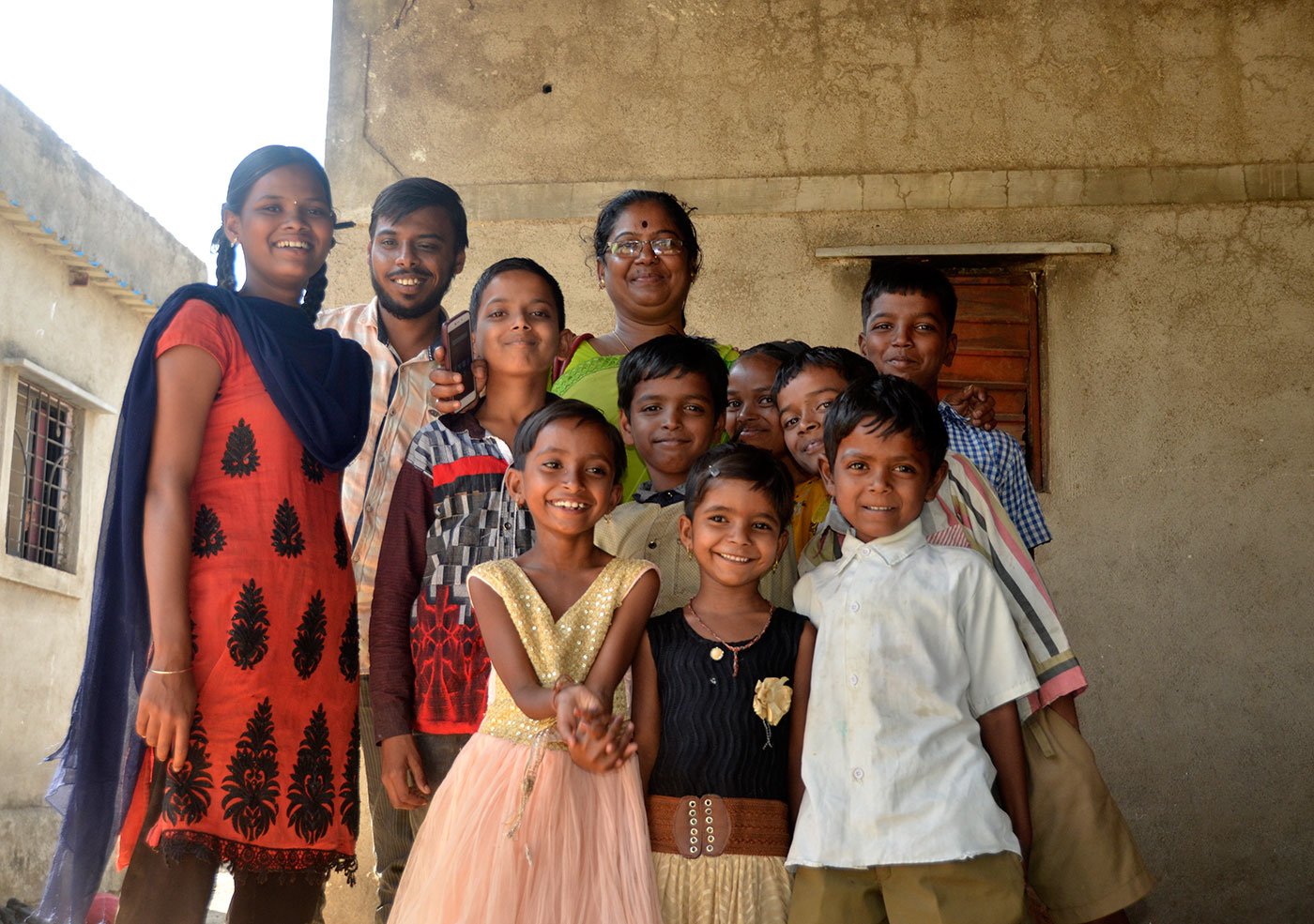 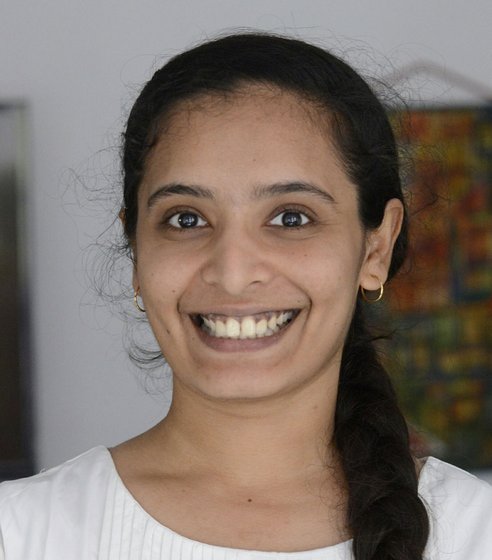 PARI reporter Jyoti Shinoli, 28, has won the Laadli Media and Advertising Award for Gender Sensitivity, 2020. She won it for the story No crime, unending punishment (August 10, 2018), a searing account of the unending persecution of the Pardhis, a de-notified tribe who the British branded a 'criminal tribe' in 1871 alongside nearly 200 other such communities who refused to bow down to the Raj. Though the Criminal Tribes Act was repealed in 1952, the stigma, discrimination and persecution continue.

This is the third journalism award that Jyoti Shinoli has brought to PARI and her second in 2020. In March this year, she won the  Communicator of the Year – Best Content of the Year award for her story Pardhi school bulldozed by Prosperity Highway (June 2019)  from the Public Relations Council of India in Bengaluru. In 2019, she won the Mumbai Press Club's Red Ink Award in the Women’s Empowerment and Gender Equality category for her story Collecting 6,000 leaves a day for a living (May 2018).

This is the 25th award won by PARI since we launched in December 2014. The full list so far: