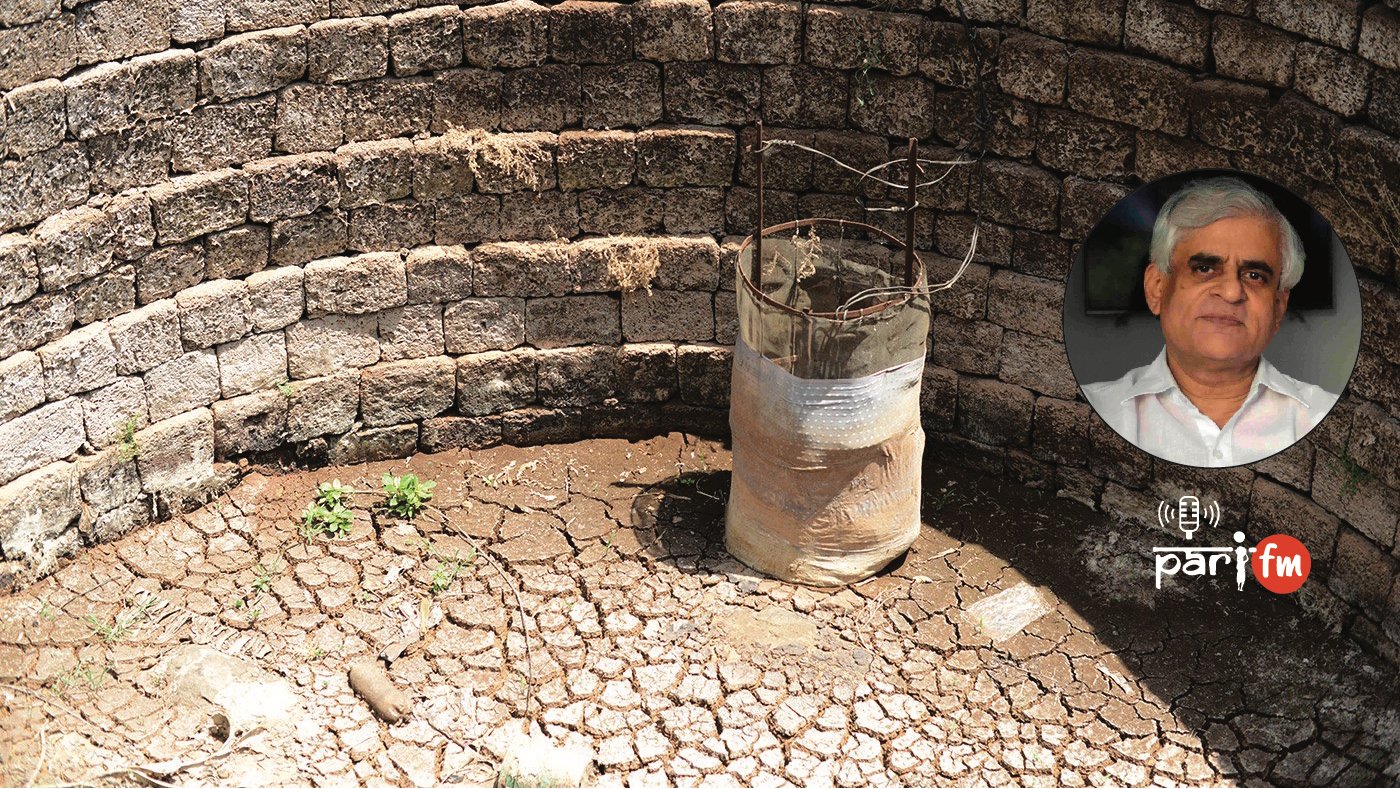 A flood of assessments, a drought of humanity

How drought is defined, assessed and declared changed drastically with the Drought Management Manual for December 2016, of the government of India’s Ministry of Agriculture. The changes disconnect crop (loss) estimates and drought assessment. And virtually take away the power of the state governments to declare drought – except on the terms now mandated by the centre.

For instance, on October 31 this year, Maharashtra  declared 151 of its 358 talukas as drought-hit, but in reality well over 200 talukas are affected. Many factors that were traditionally worked into compensation (for example, whether farmers were forced to do a second or third sowing after a crop failure) have now been made irrelevant. The emphasis on satellite data – that cannot capture a second sowing – ensures this.

The changes are many and extremely serious – and most of them really hurt the farmer.