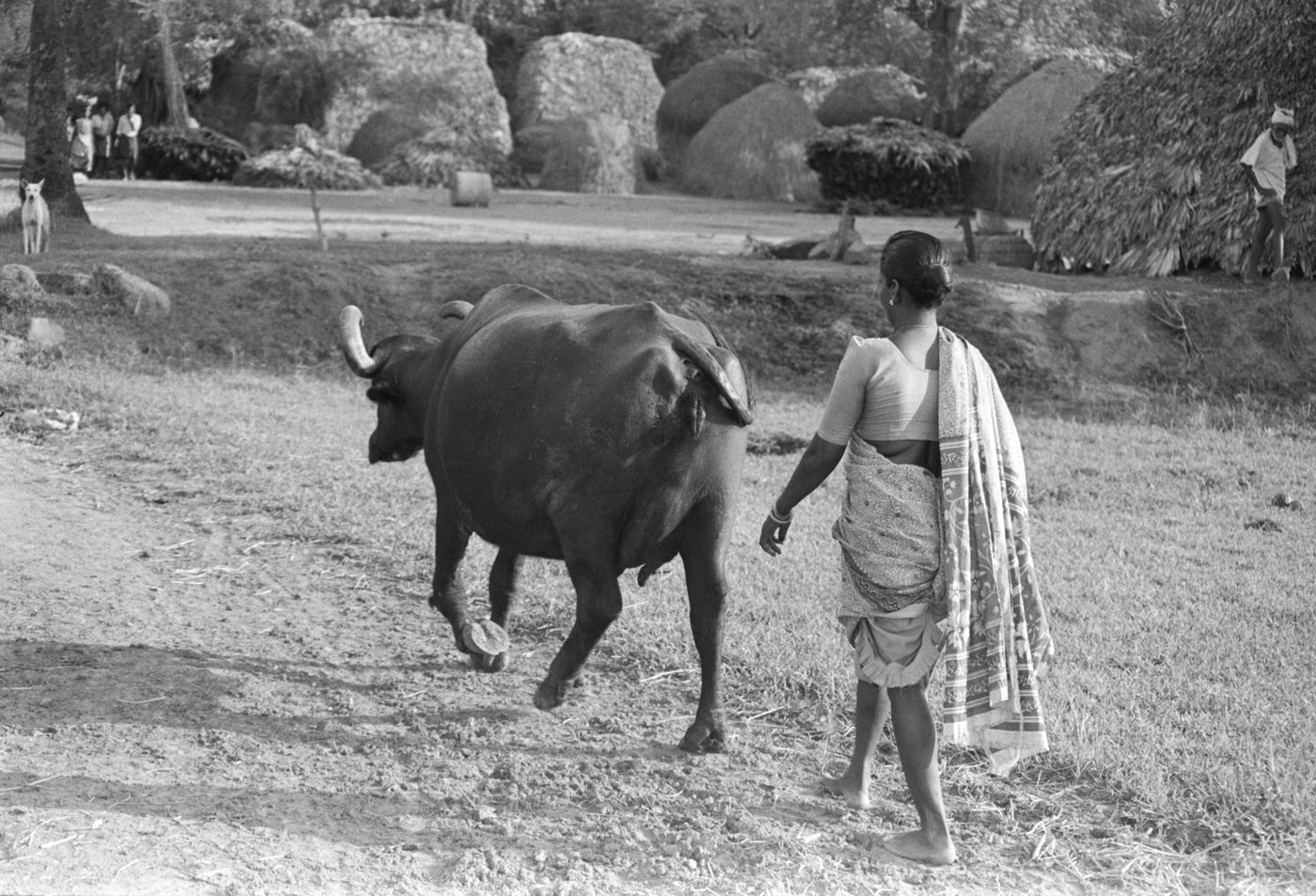 The woman rolling the lumps of fuel in Bihar is making an astonishing contribution to the national economy. One though, that will not figure in our GDP. If the millions of households using cow dung as a fuel switched over to fossil fuels, it would be a catastrophe. India spends more foreign exchange on the import of petroleum and its products than on any other item. In 1999-2000 that sum was Rs. 47,421 crores or US $ 10.5 billion. 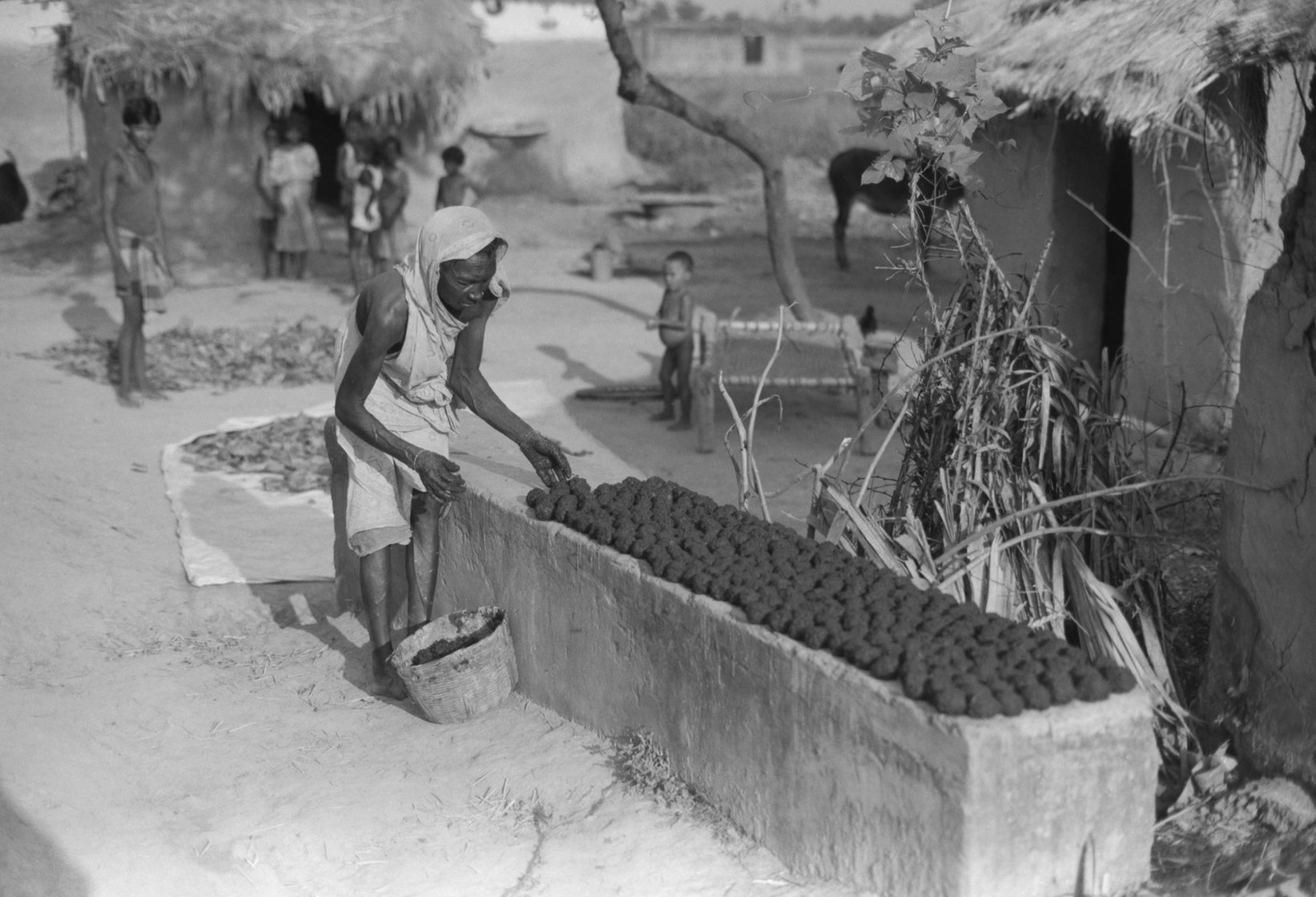 That’s more than three times the total amount of foreign exchange we spend on importing food, edible oils, drugs and pharmaceutical products, chemicals, iron and steel. What we spend on petroleum and its products makes up about one fourth of our total import bill.

It’s also nearly eight times the foreign exchange -- $ 1.4 billion -- we spend on fertiliser imports. Dung is a vital organic fertiliser input used by millions in raising crops. So it saves us untold sums of money on that front, too. It also works as an insect repellent and has many other uses. Cut it any way you like. The women who collect dung in the country -- and it is ‘women’s work’ -- save India millions, maybe billions of dollars each year. But since dung is not registered on the stock exchange, and maybe because they know or care little about the lives of the women who gather it -- mainstream economists never factor it into their understanding. They simply do not see or respect such labour.

Women collect the fodder that cows and buffaloes need. They process the dung with twigs and crop residues to prepare cooking fuel. At their own expense and without a choice. Dung is tedious to collect and difficult to use. 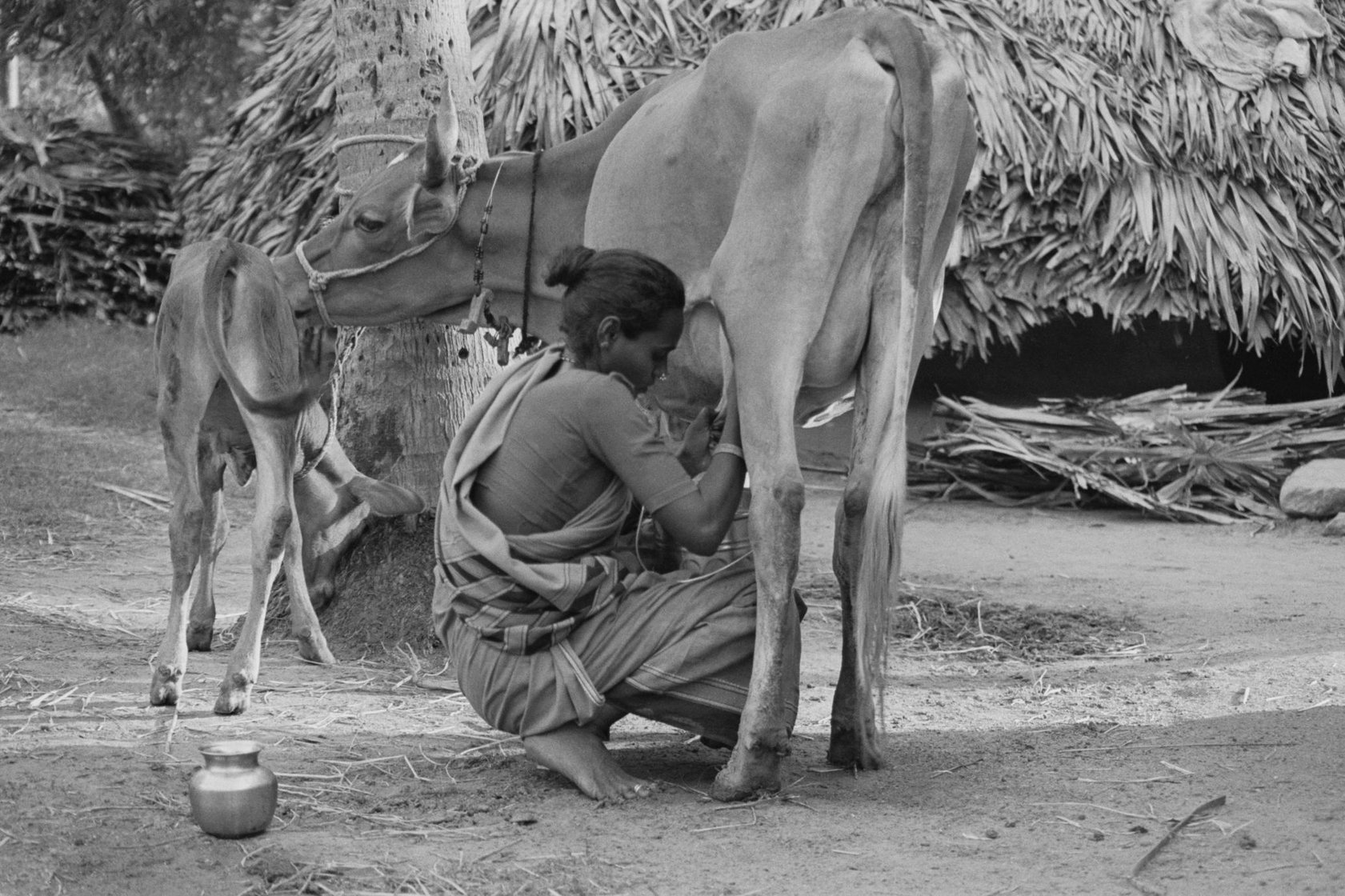 Millions of women also contribute massively to making India the world’s top milk producer. And not just because they are mainly responsible for milking India’s 100 million cows and buffaloes. For the woman in Vizianagaram in Andhra Pradesh, milking that cow is a small part of the task. She will gather fodder for it, feed it, bathe it, clean out the cowshed and collect the dung. Her neighbour is already at the milk society with her cow’s milk and will handle all the transactions there. Estimates of the number of women working in the dairy sector vary between 69 and 93 per cent. They do much of the processing of milk products, too. Indeed, women play a significant role in management and production of all livestock. 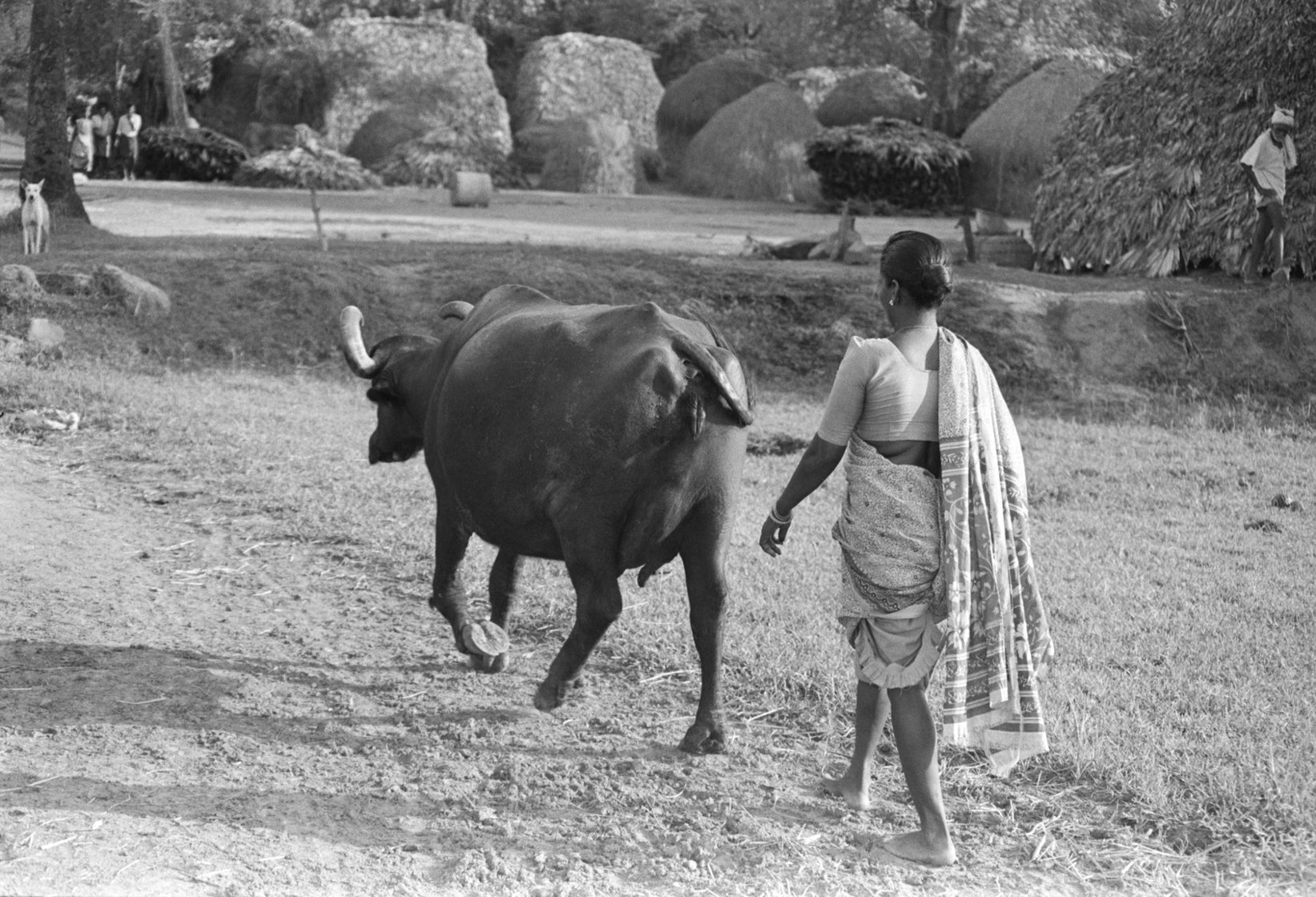 Another neighbour is bringing back the buffalo from the fields. The animal is a bit tense, having sighted a relatively tiny but tough aggressor: the little dog waiting to snap at its legs. The woman has seen both signs but is in command of things. She will look after the buffalo and get it home safely. Like she does every day of her life.

Cattle don’t merely earn people money through milk or meat. For millions of poor Indians, they serve as a crucial insurance cover. During a severe crisis period, when all sources of income dry up, poor people sell a head or two of cattle or other stock to survive. So the well being of many poor Indians is linked to the health of the country’s cattle herd. And the health of the herd is in the hands of women. Yet, few women own and control cattle themselves. Men dominate most of India’s 70,000 village-level dairy cooperative societies (DCs). Only 18 per cent of all society members are women. They also make up less than three per cent of all DC board members.