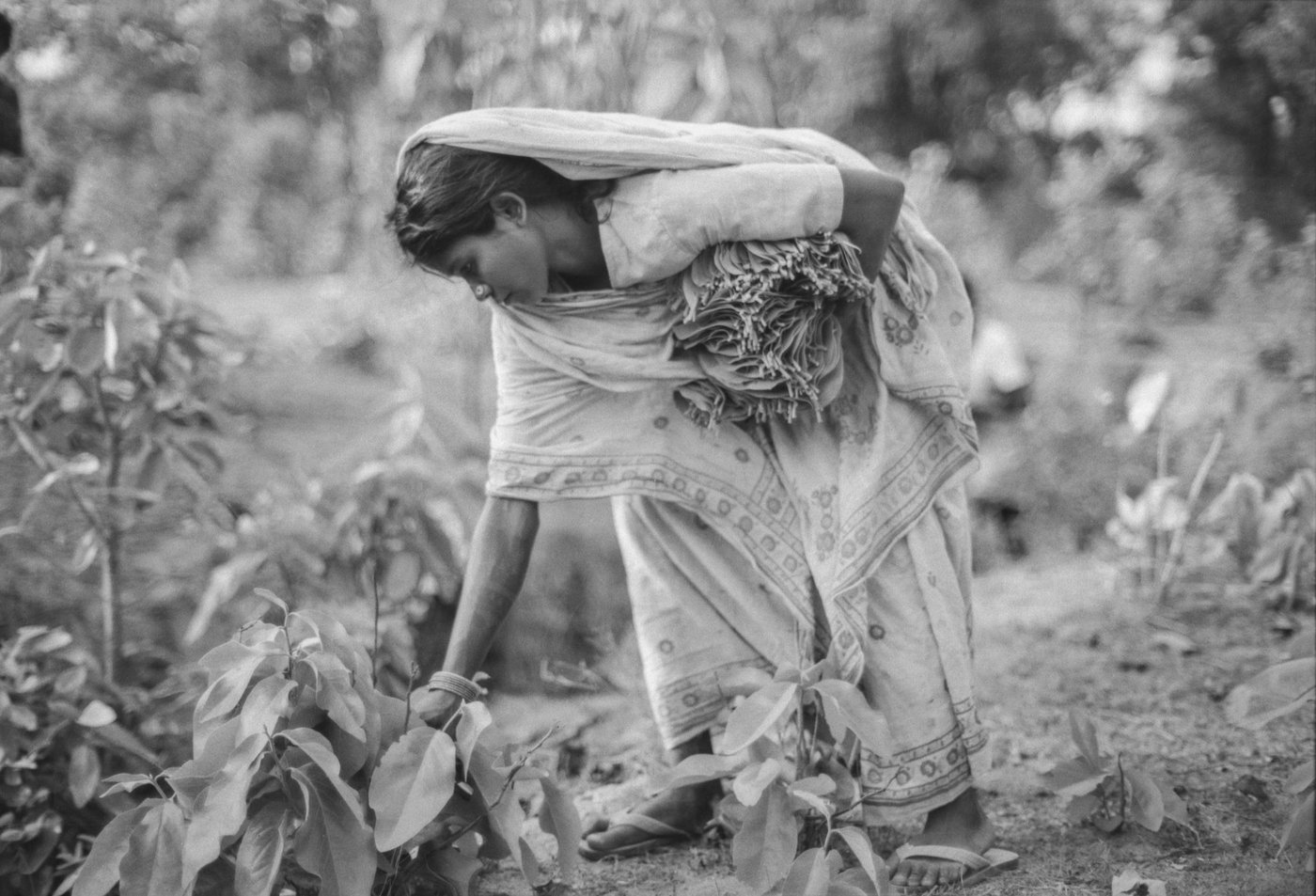 She’s been up since 4:30 a.m. And, an hour later, is picking tendu leaves in the Surguja forest in Chhattisgarh. At this moment, thousands of Adivasis (indigenous people) like her are doing the same thing across the state. Whole families work as units to pick the leaves, used for making beedis (country-style cigarettes). 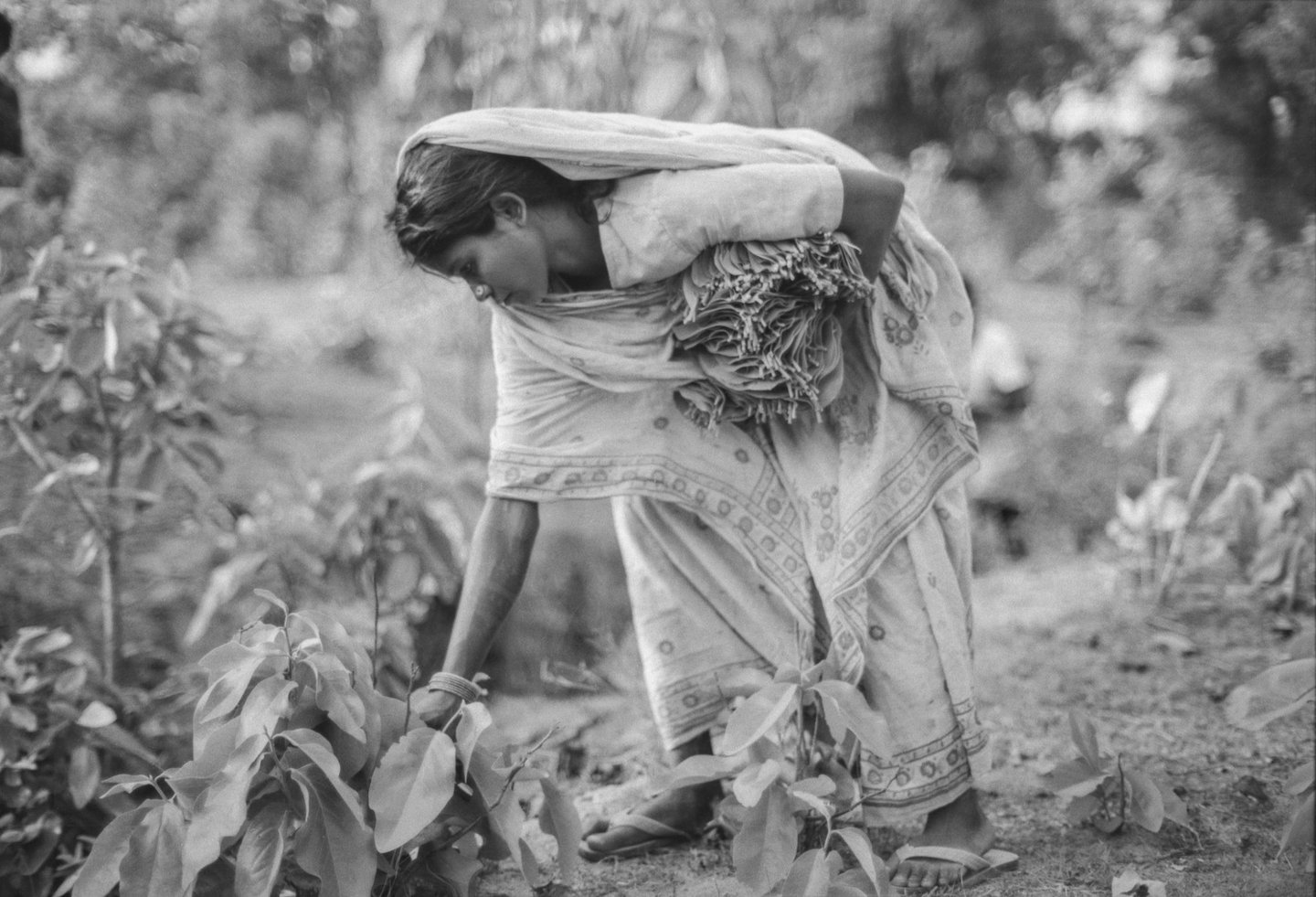 On a good day, her six-member family may earn up to Rs. 90 ($1.85). They could earn more in the best two weeks of the tendu season than they might in the next three months. So they’ve got to make the most of it while it lasts. In six weeks, they will need a new survival strategy. Almost every family in this belt is out in the forest now. Tendu is very important to the Adivasi economy. 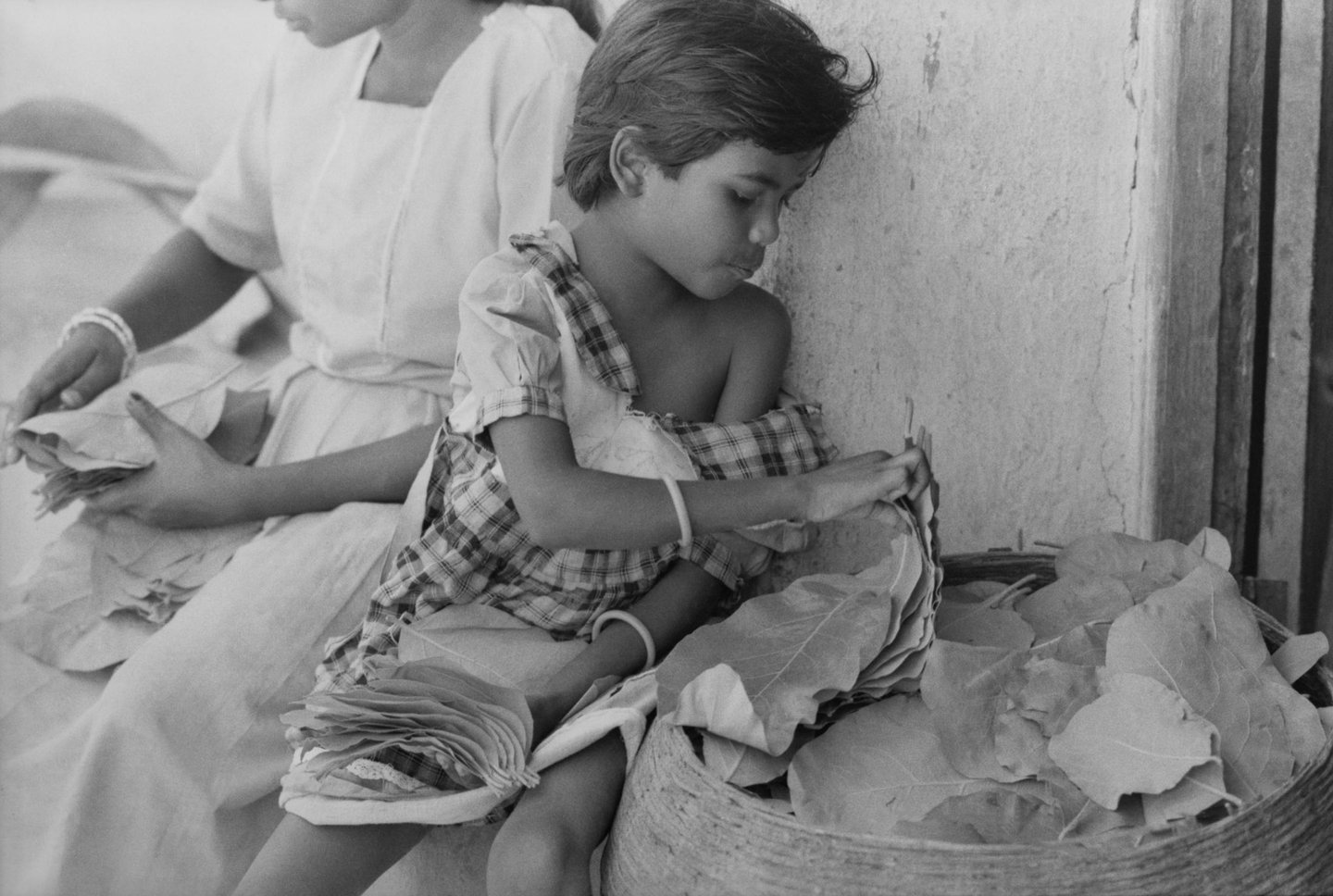 So is the picking of mahua flowers. Or tamarind collection. Or cheronji and sal . In some parts of the country, Adivasi households depend on non-timber forest products (NTFP) for over half their income. But what they get is a tiny fraction of the product’s value. In Madhya Pradesh alone, such produce is worth at least Rs. 2,000 crores ($412 million) annually.
Exact figures are hard to come by, with the enclosure of forests by the state. But NTFPs are worth over Rs. 15,000 crores nationally. Or $3.09 billion dollars each year.
The Adivasi woman and her family get little of that. For them it means survival. And it might not be enough even for that. Middlemen, traders, moneylenders and others make the real money. But who collects, processes and markets the NTFPs? The rural woman, mainly. She gathers the bulk of such forest produce. Including medicinal herbs that are already a multi-billion dollar business globally. While that business booms, the lives of the woman and her family decline. The networks that exploit her labour ensure that. 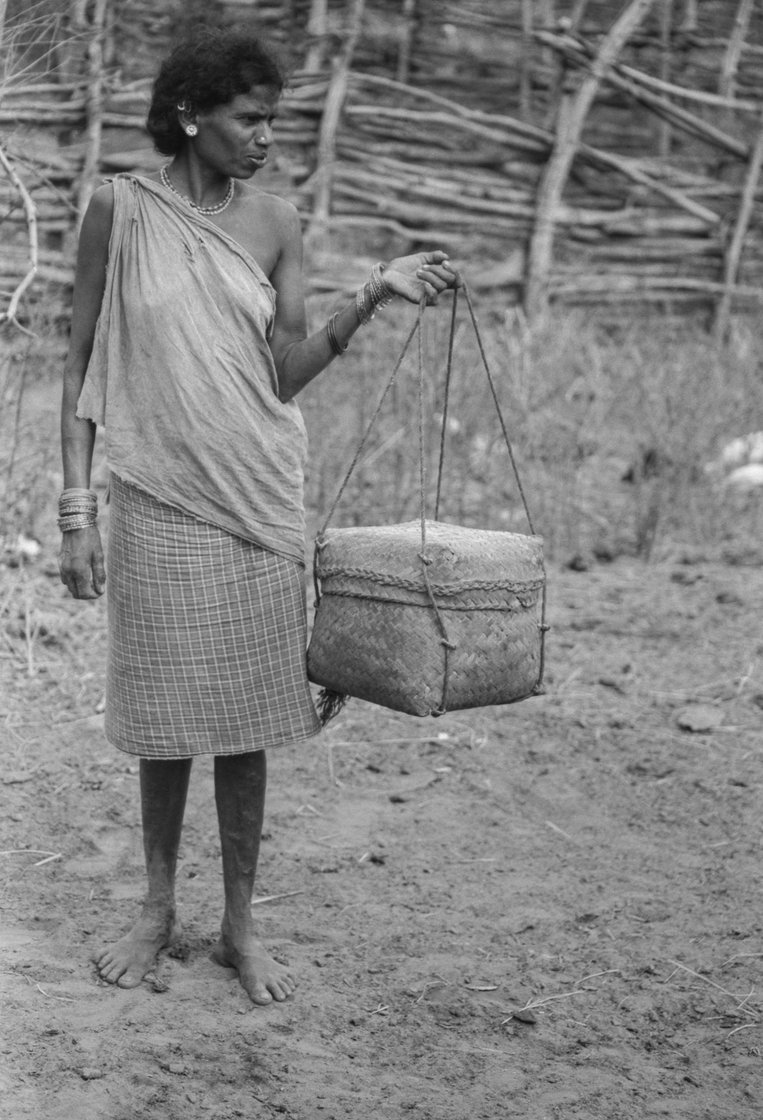 The more forest lands are degraded, the tougher her tasks get. The longer her treks and working hours. As poverty grows within Adivasi communities, so does their dependence on NTFPs. And so too, her responsibilities. Women doing this kind of work in Odisha walk three to four hours a day. Their workday stretches to 15 hours or more. Millions of poor Adivasi women in the country play a major role in keeping their struggling families afloat this way. In the process, they face harassment from forest guards, merchants, police, hostile administrators and often, unfair laws. 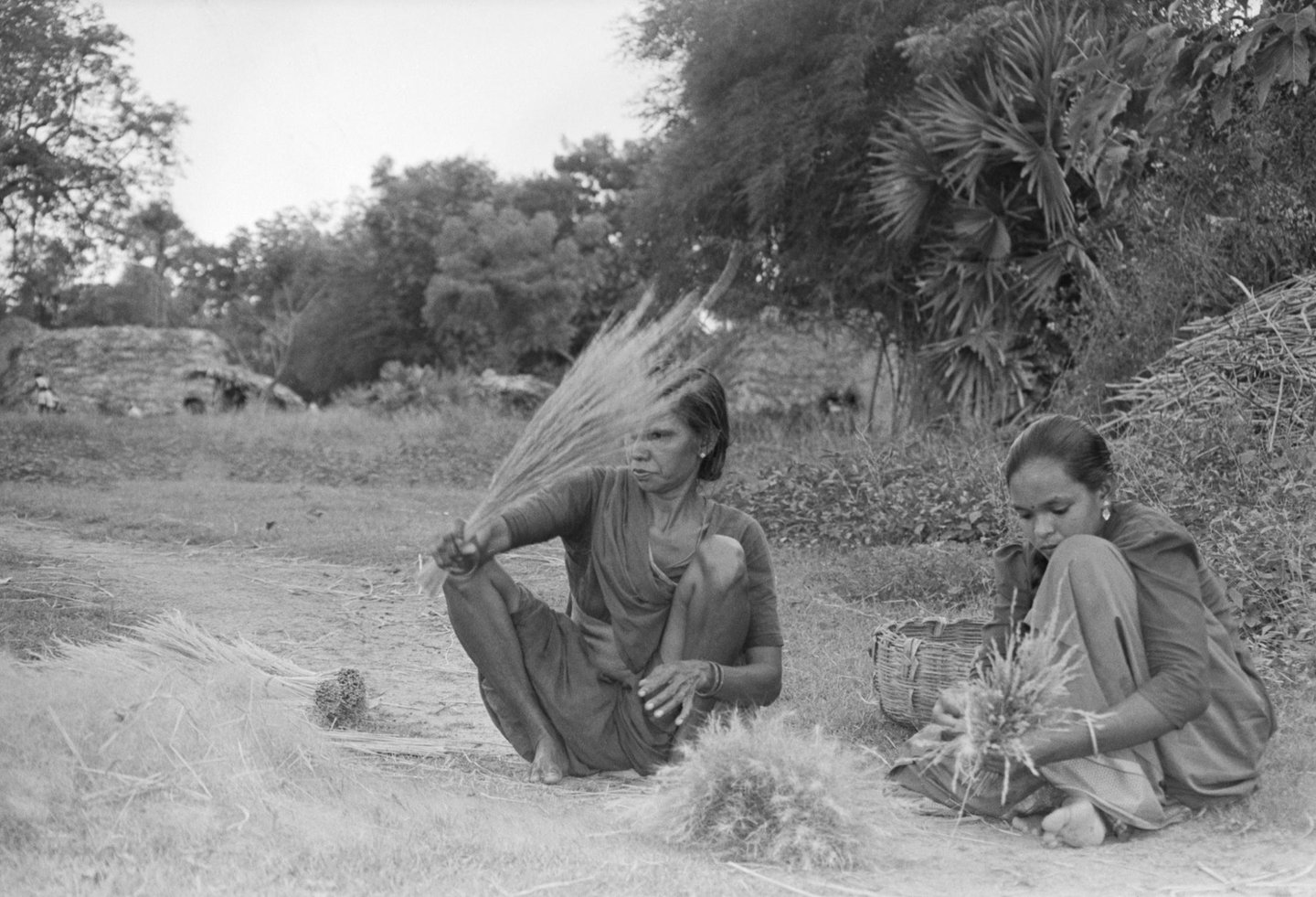 The women putting together the brooms are in Vizianagaram in Andhra Pradesh. Lots of Adivasi households in that state get well over half their income directly from the sale of non-timber forest produce. Many among the non-Adivasi poor too, need NTFPs for survival. 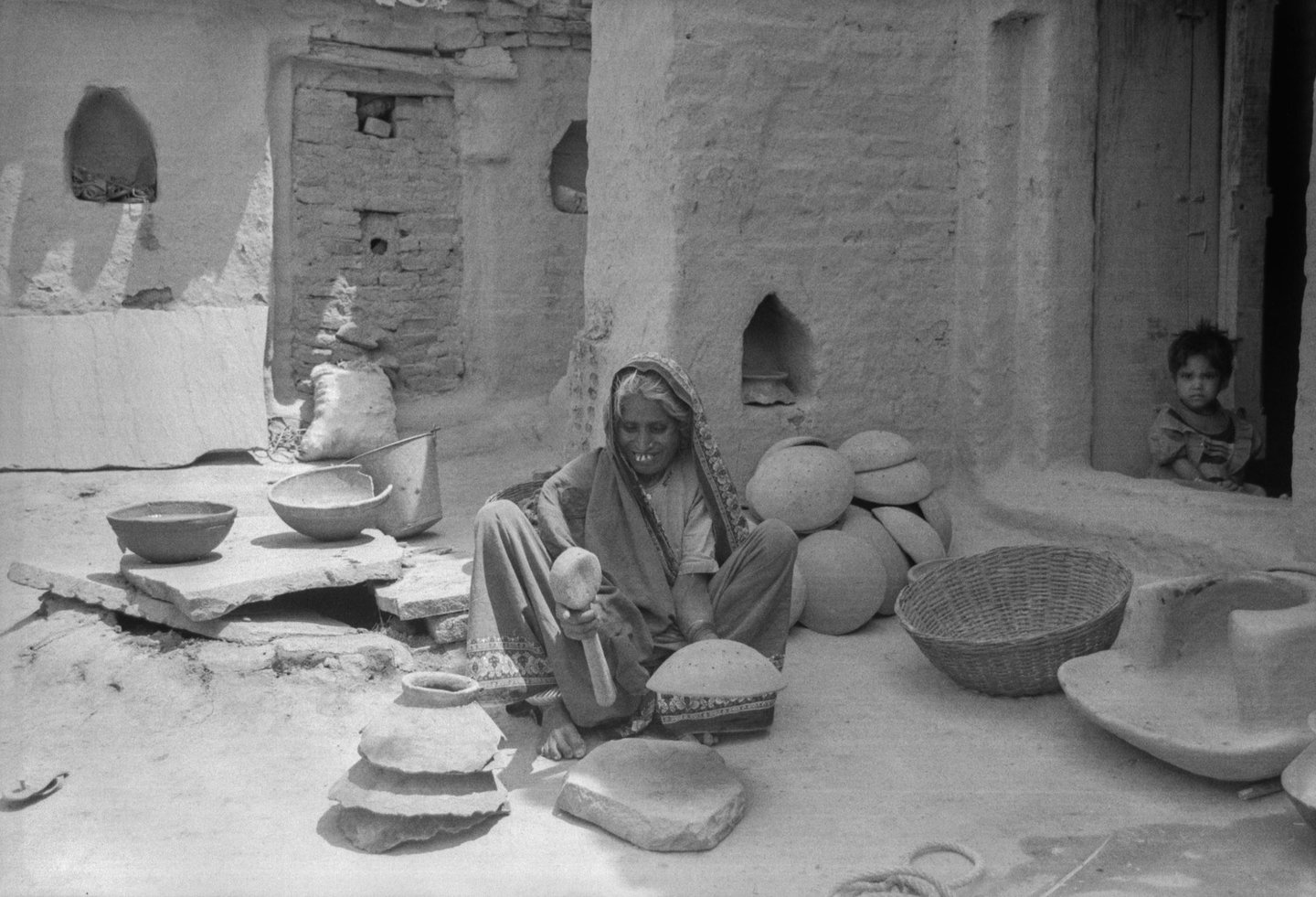 The woman in Bundelkhand in Madhya Pradesh is versatile. It’s not just pots and pans she makes and repairs. That’s the family business. She also makes ropes, baskets and brooms. She manages an astonishing collection of products. That too in her area, where the forests are almost gone. She also knows exactly where to find certain kinds of clay. Her knowledge and workload are amazing; her family’s condition, appalling.