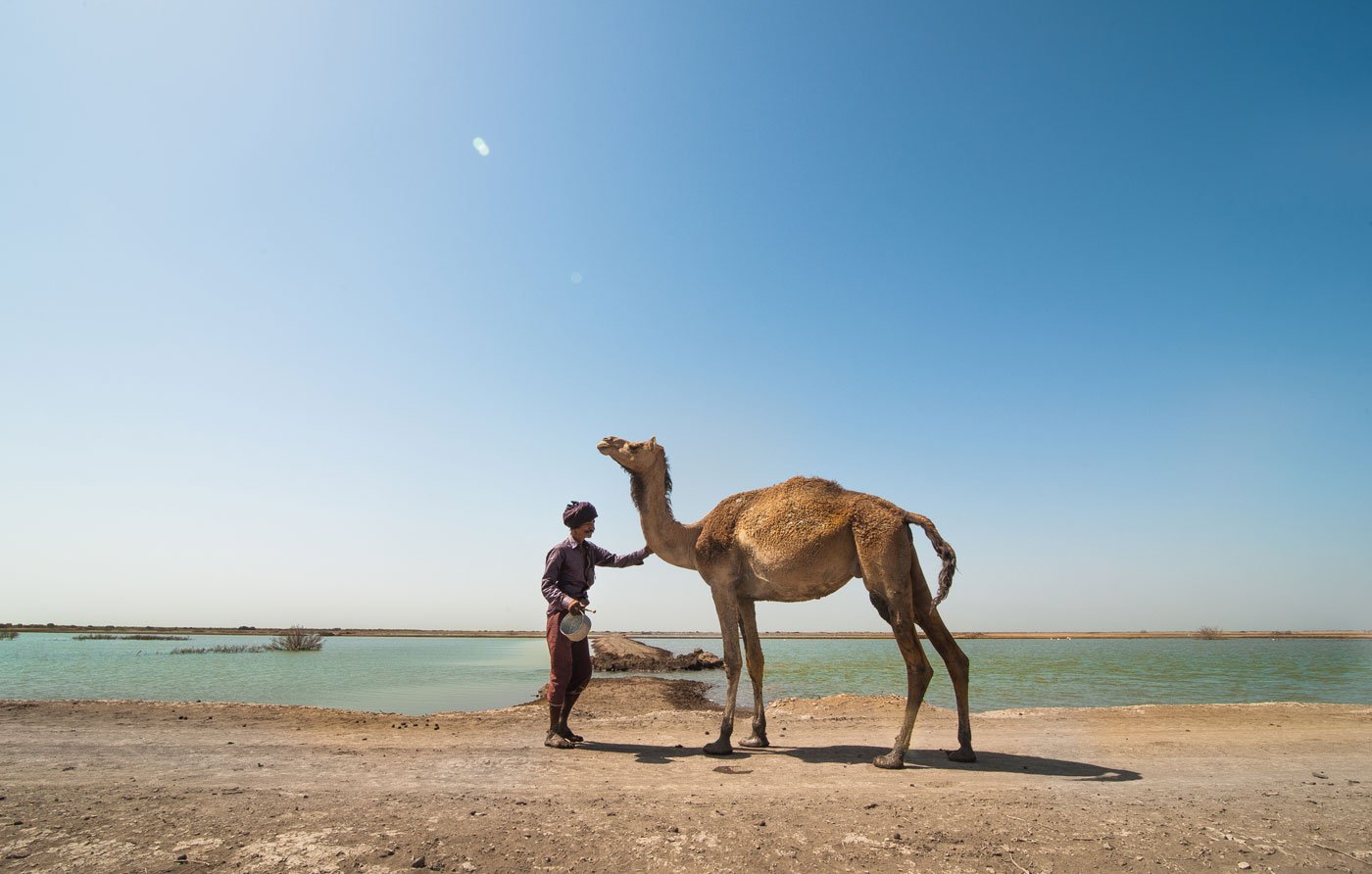 "I am selling some vegetables, but there's not much profit in it. We all are sitting at home, idle, mostly. The local cement factory is running, but we aren't going to work,” Karim Jat tells me on the phone from Mori, his village in Lakhpat taluka of Kachchh district. Karim Jat is a maldhari of the Fakirani Jat community . In the Kachchhi language ‘ mal ’ refers to animals, and ‘ dhari ’ means guardian or possessor. Across Kachchh, the maldharis rear cows, buffaloes, camels, horses, sheep and goats.

The first case of Covid-19 in Kachchh was a woman in Lakhpat taluka , who had returned from an overseas trip. She was taken to Bhuj in March where she tested positive. Lakhpat is home to most of the camel pastoralists. 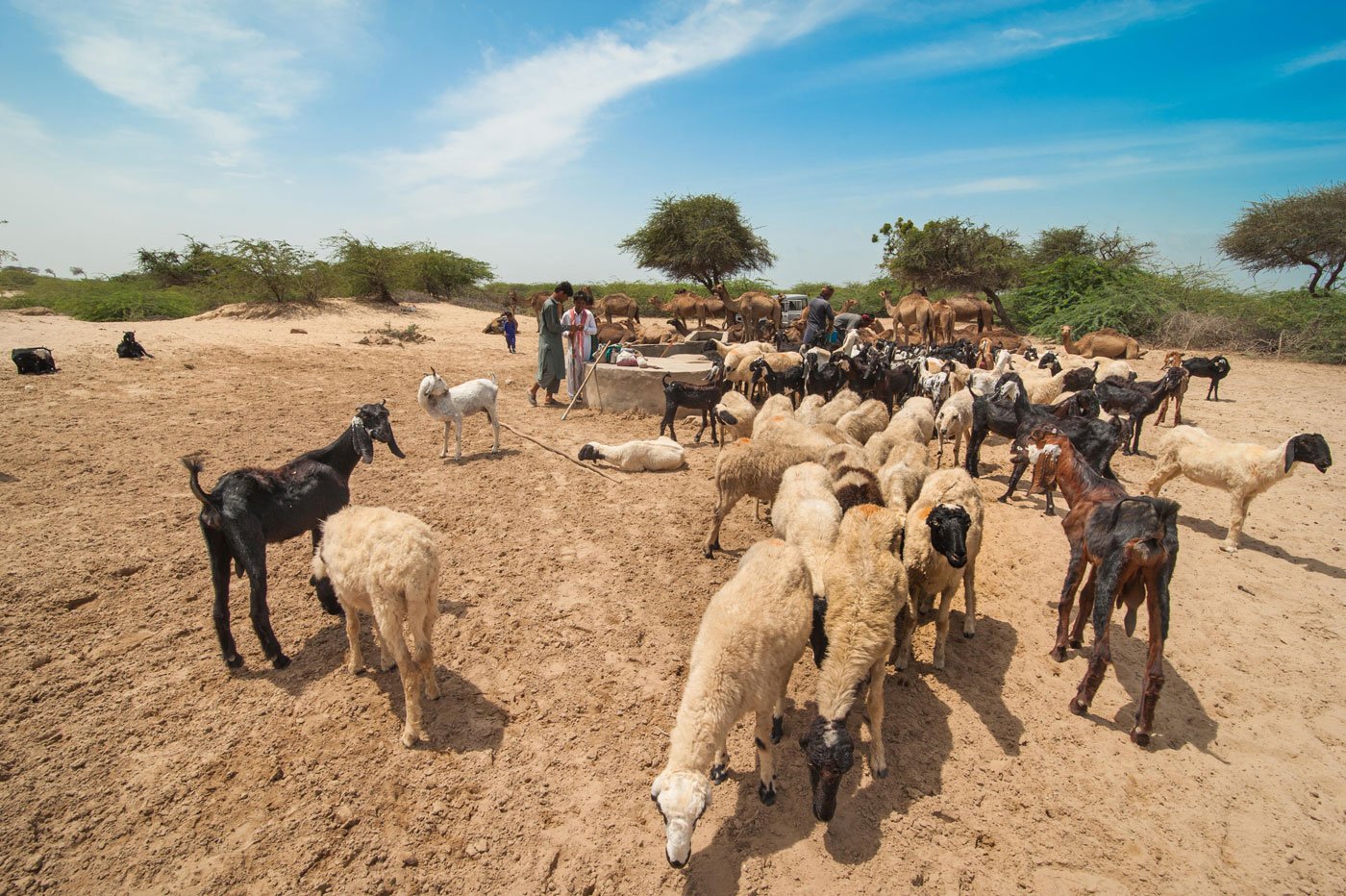 The lives and cultural practices of the different pastoralist ( maldhari) communities of Kachchh – like the Rabaris, the Jats and the Samas – revolve around their animals. Even their songs speak of their herding occupation. Some migrate seasonally (from May-June till the end of September) and a few migrate throughout the year within their own taluka . The lockdown has disrupted their seasonal patterns.

Sahjeevan, a Bhuj-based organisation running the Centre for Pastoralism, which works for the rights of the maldharis , prepared around 70 ration kits in Bhuj for some of the distressed families these past two weeks. The kits include wheat, cotton oil, moong dal , sugar, onions, potato, rice, salt, spices, coriander powder, turmeric, and mustard – in quantities sufficient for a couple of weeks. “Thanks to them we got our rations at our doorstep,” says Karim Jat. “Based on that, we are surviving as of now, but if the lockdown tightens further, we will face more challenges.”

With some rations arriving, a few are anxious about other shortages – among them is Jat Ayub Ameen, who my friends and I affectionately call ‘Ayub kaka ’ (uncle). He is one of the great stalwarts of the Fakirani Jat community. “Yes, I have the rations to survive,” he says on the phone, “all thanks to you good people. But you know what the saddest part of the lockdown is? I am not getting my beedis ." 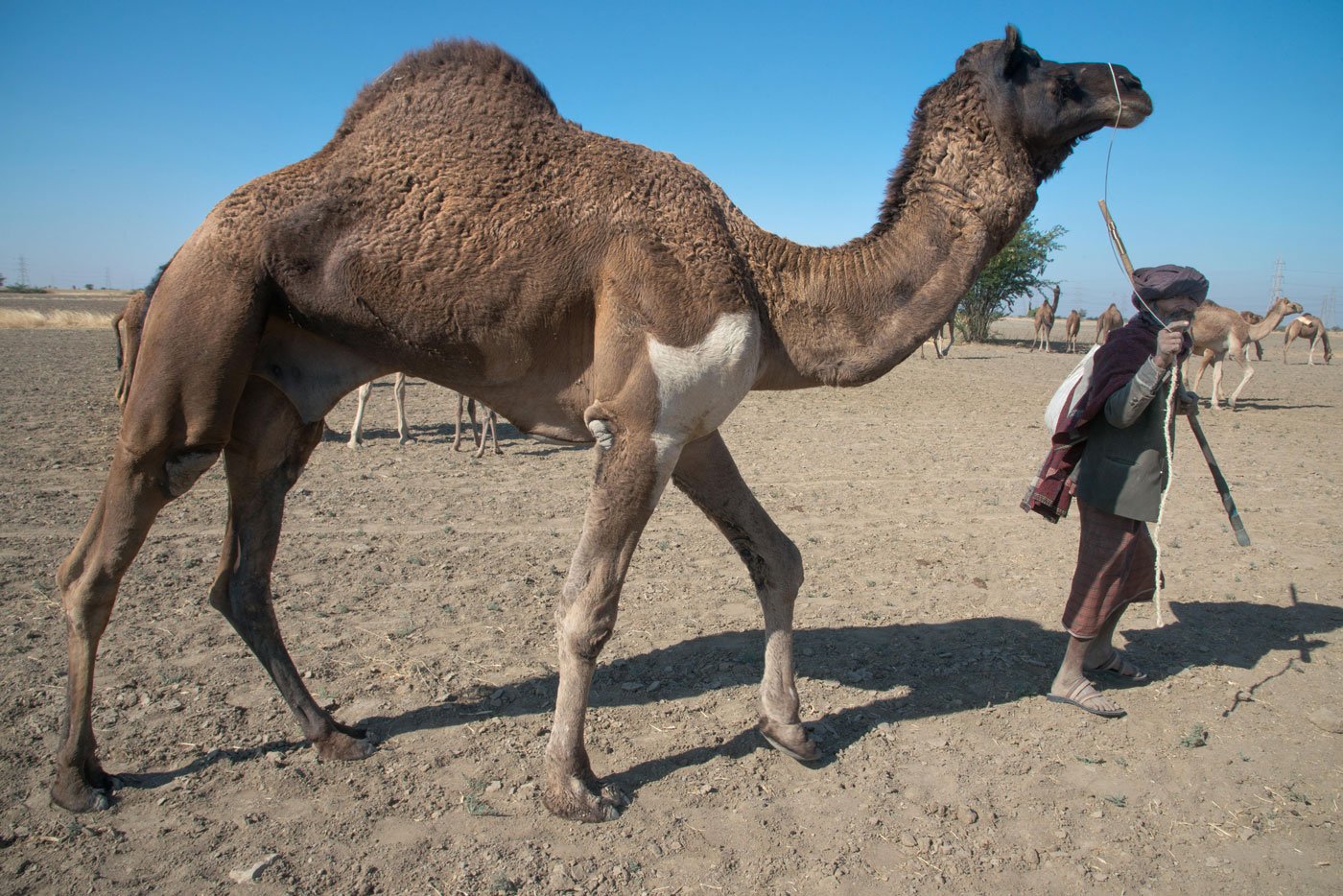 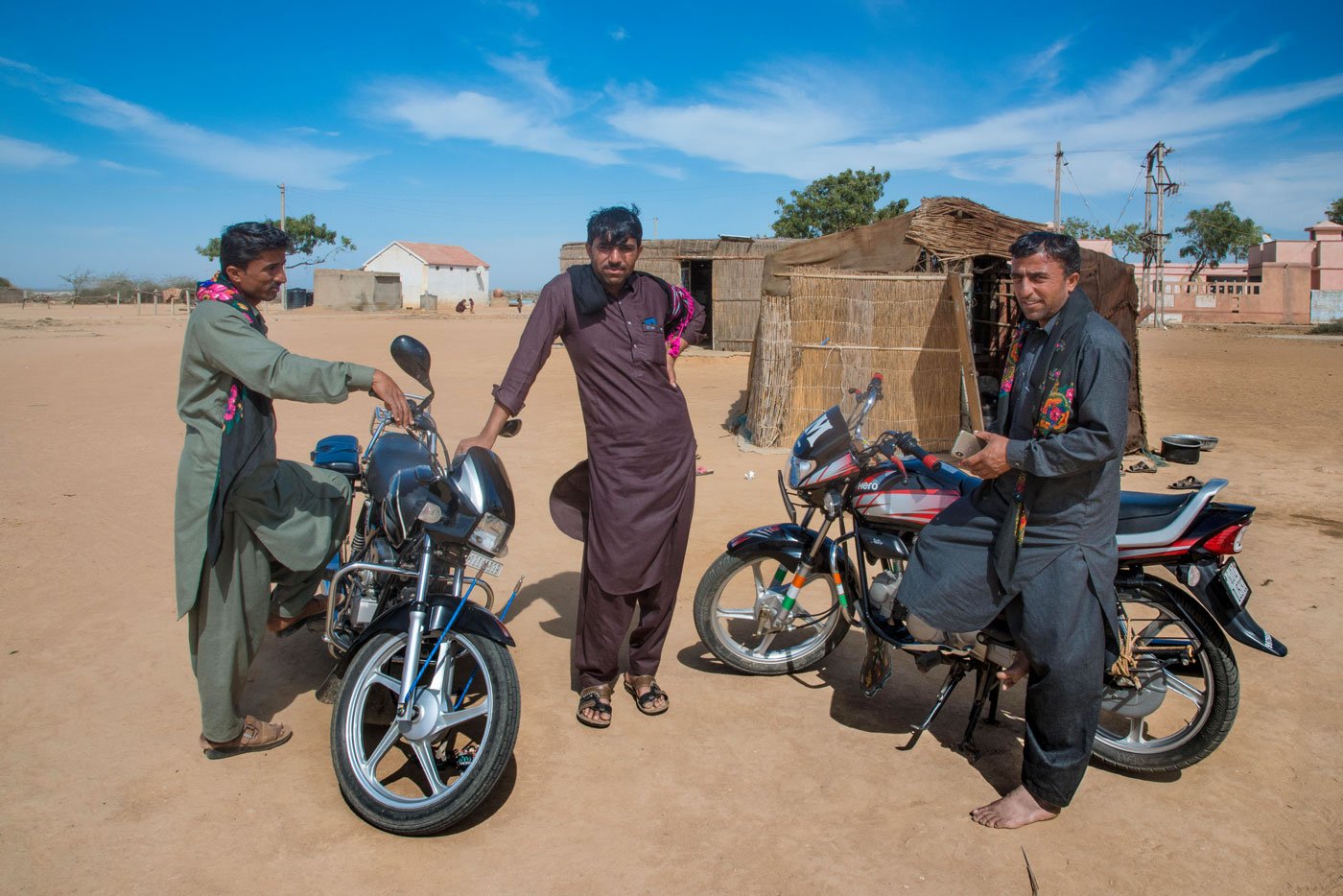 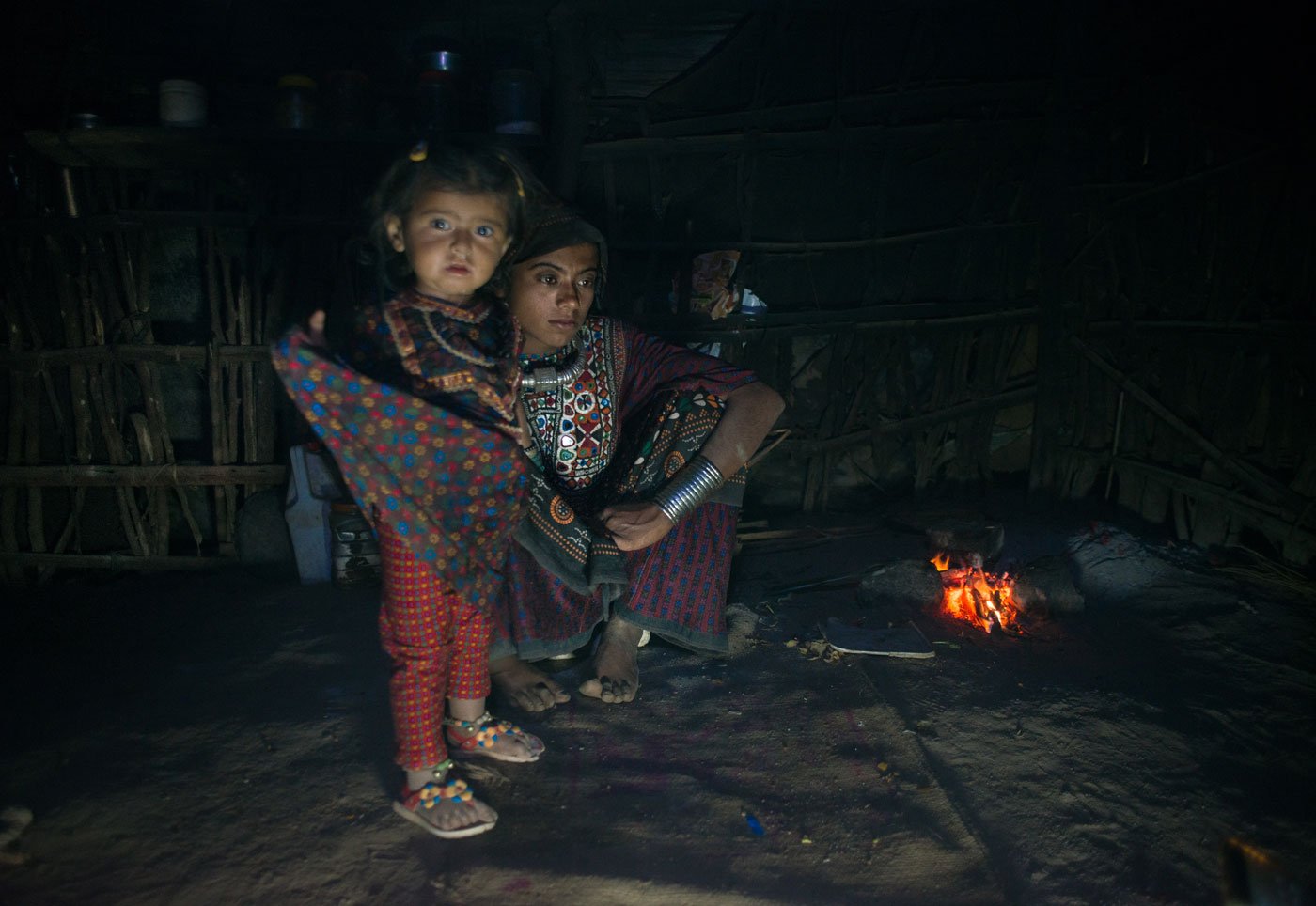 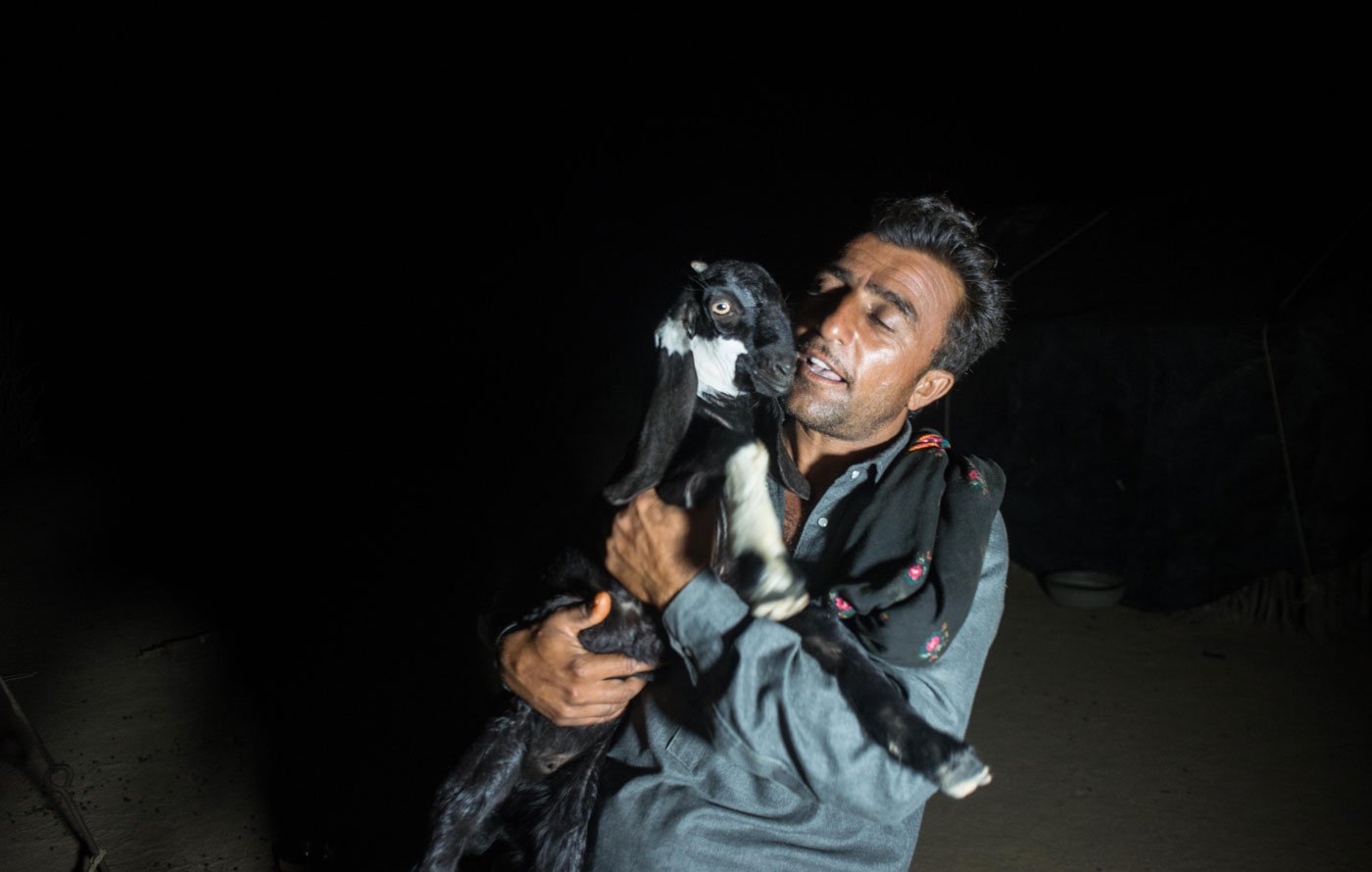 Karim Jat lives in Mori village of Lakhpat taluka . Last year, he bought an autorickshaw to shore up his declining earnings from herding. With the lockdown, he says, 'I can’t take my rickshaw out. I am trying to earn my livelihood by selling vegetables'. 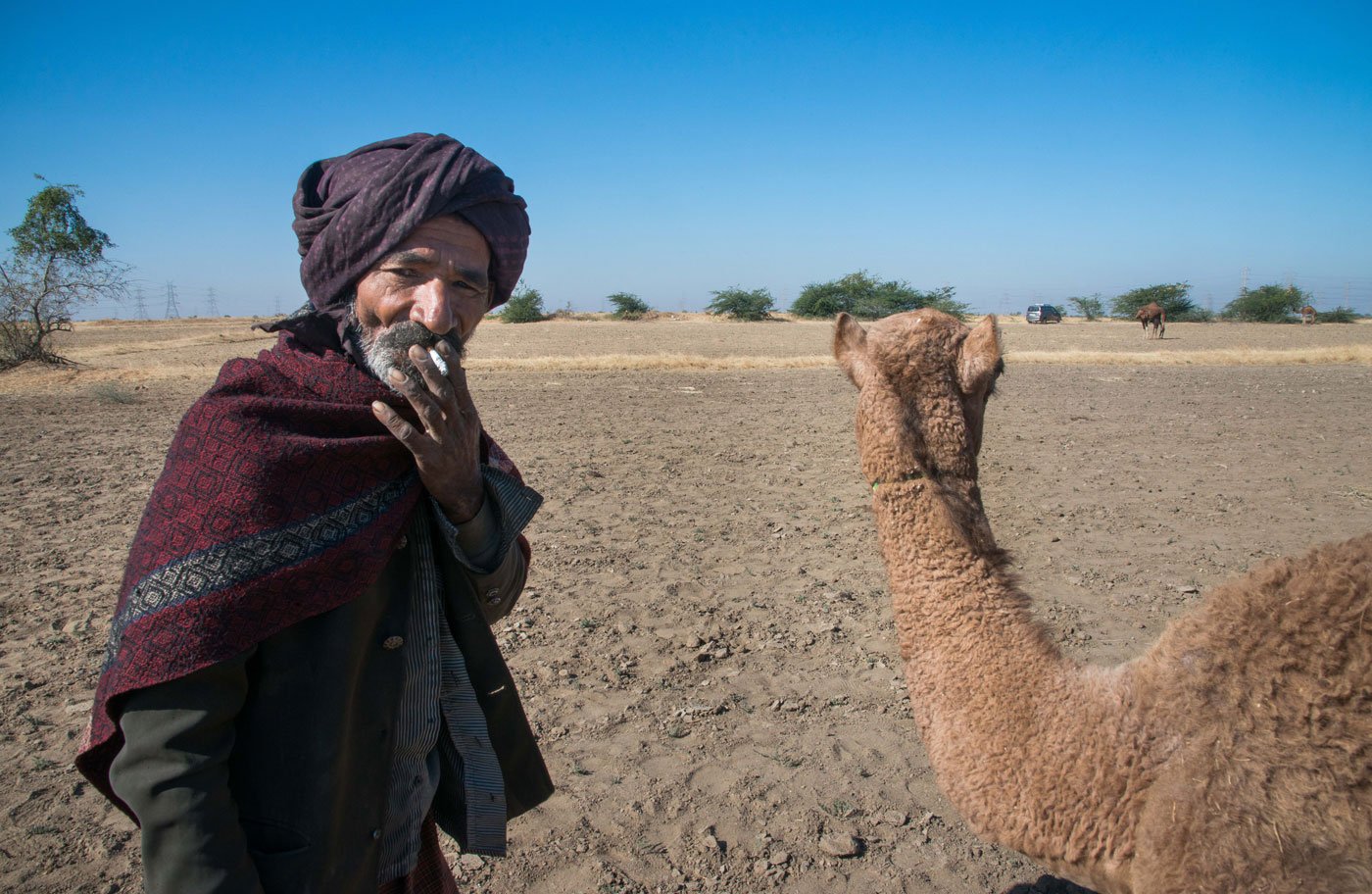 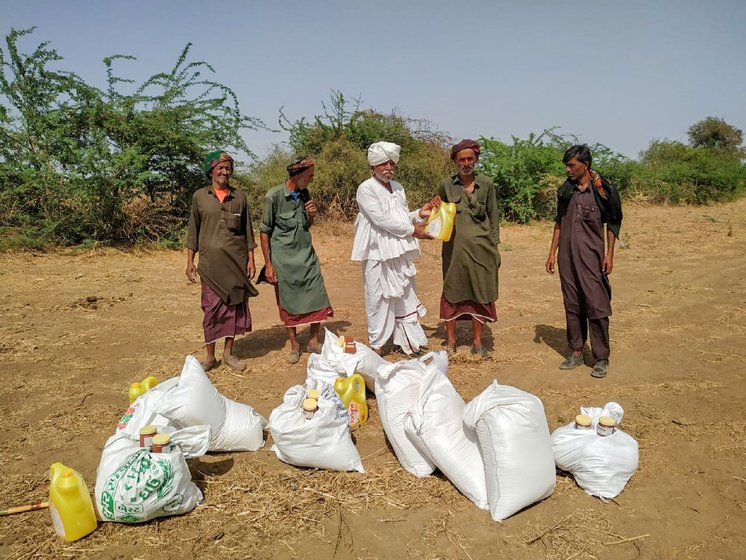 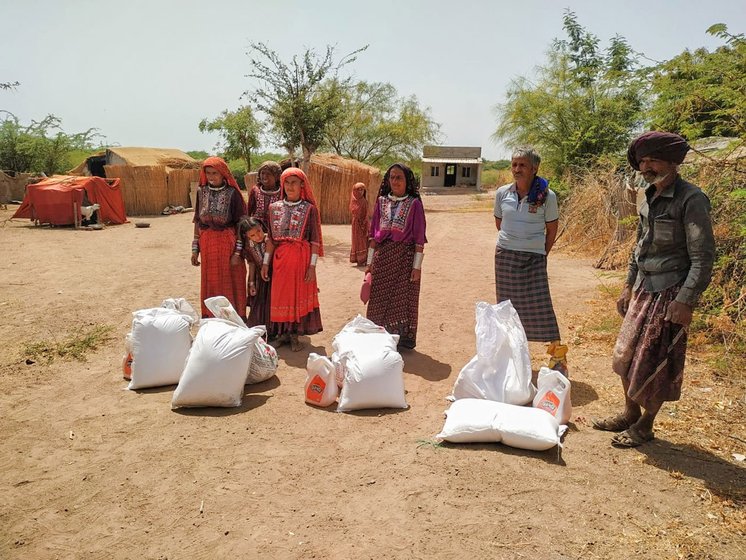