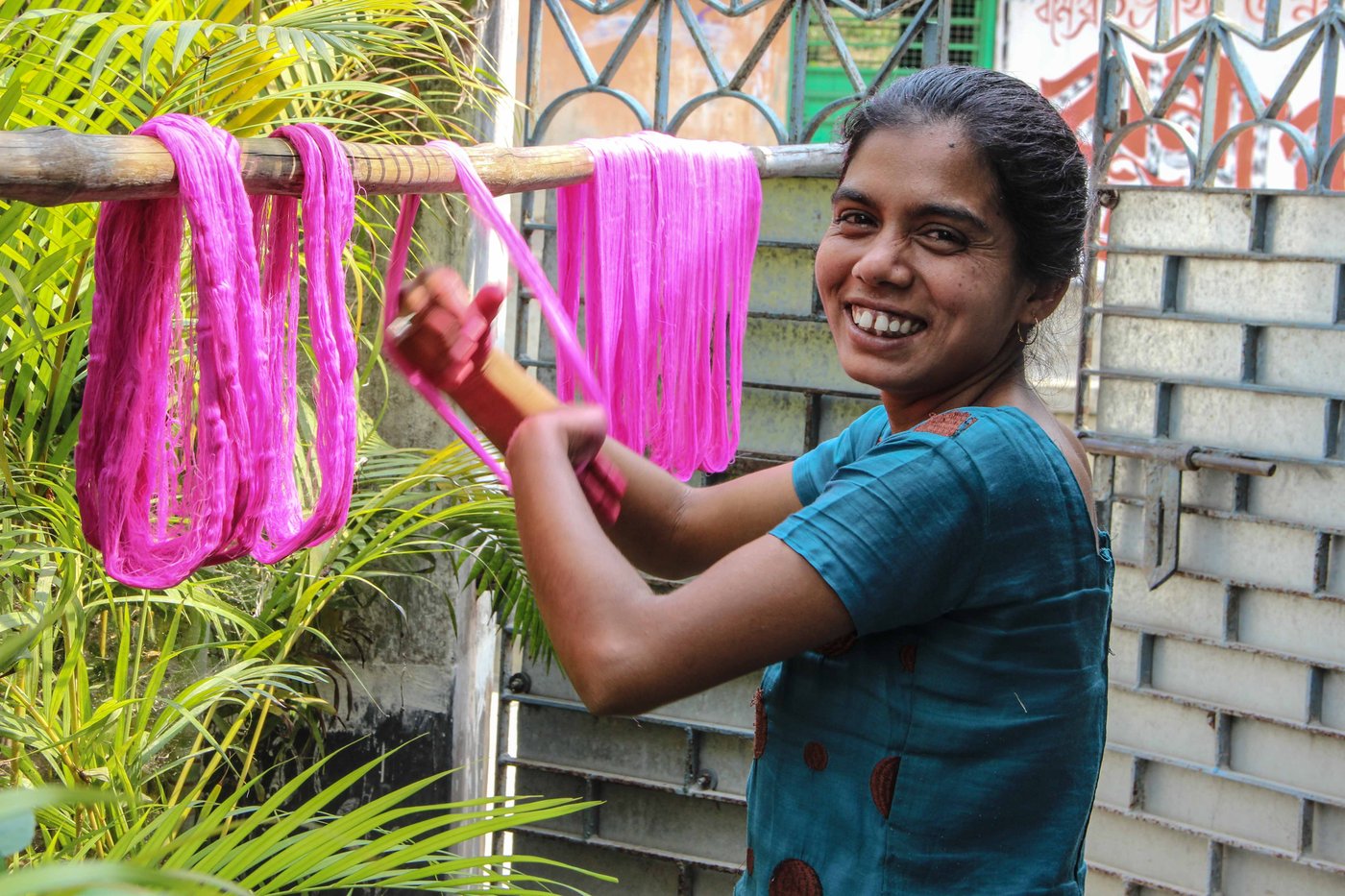 Watch video: Weavers who are running the last 'shuttles' of Santipur

Santipur city in Nadia district of West Bengal is located approximately 90 kilometres from Kolkata. The city and its neighbouring towns have for long been renowned for their soft and fine handloom saris.

The demand for handloom fabric in India as well as in other countries remains significant. But because of competition from powerlooms and falling incomes, among other factors, skilled weavers across the country have been struggling to survive for years. Many in Santipur too have abandoned their looms and migrated in search of other livelihoods. 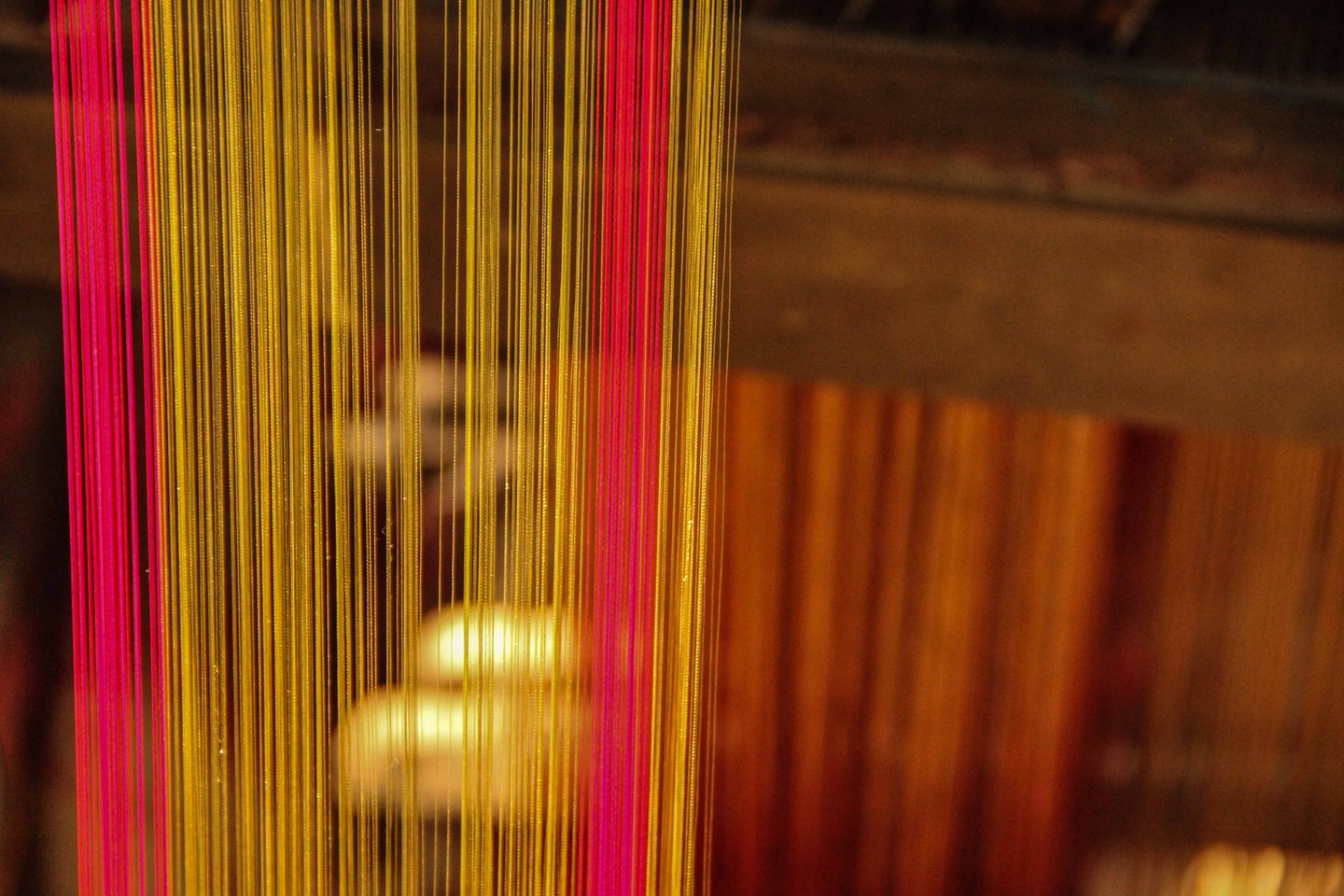 From such threads emerge, after a multi-level intricate process, exquisite Santipuri handloom sarees

The handloom sarees woven in Nadia district of West Bengal are known as Santipuri sarees. Thousands of handloom clusters in the Santipur-Fulia region make Santipuri tant , tangail, and jamdani handloom sarees in a variety of yarns like cotton, tussar and silk. 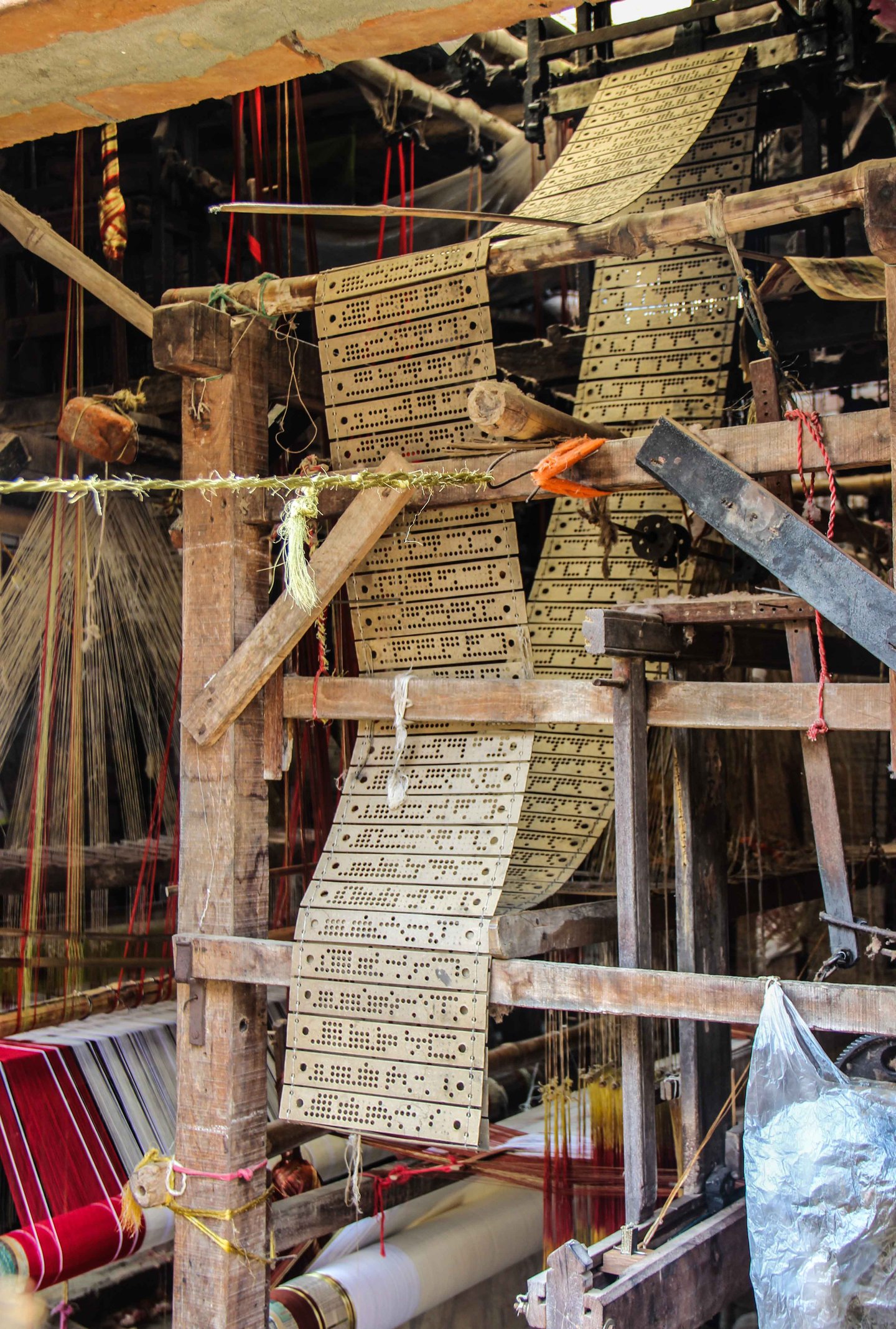 Perforated graphs such as these are given by artists to the weavers, which help them insert threads into the loom